JULIA STILES revealed that she had to go to the toilet in the WOODS while filming for glam Sky Atlantic drama Riviera.

The Hollywood actress made the confession during an interview with Chris Evans on his Virgin Radio Breakfast Show earlier this morning. 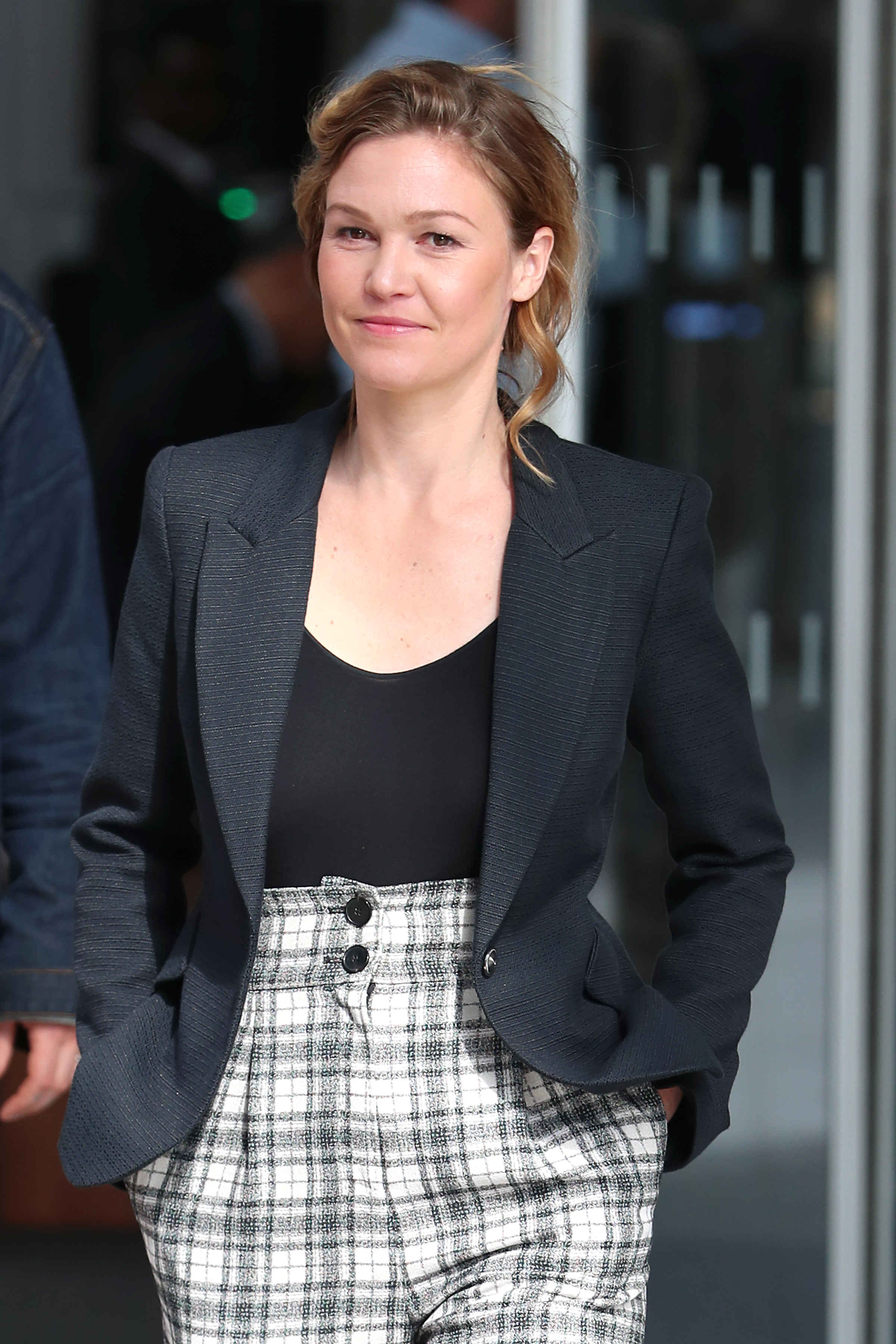 Discussing the show with Chris, 38-year-old Julia explained: "By the way, this is a very glamorous show, however, I have done my hair and make-up in grip trucks.

"We didn't have enough room to put the trailers up – we travel a lot so we don't have giant trucks as we can't fit them in the winding streets of the South of France."

She continued: "There was a scene we did driving a Ferrari up a beautiful coastline and we didn't have any room…

"Sometimes people go to the loo in the woods, and sometimes they get hair and make-up done in a camera truck." 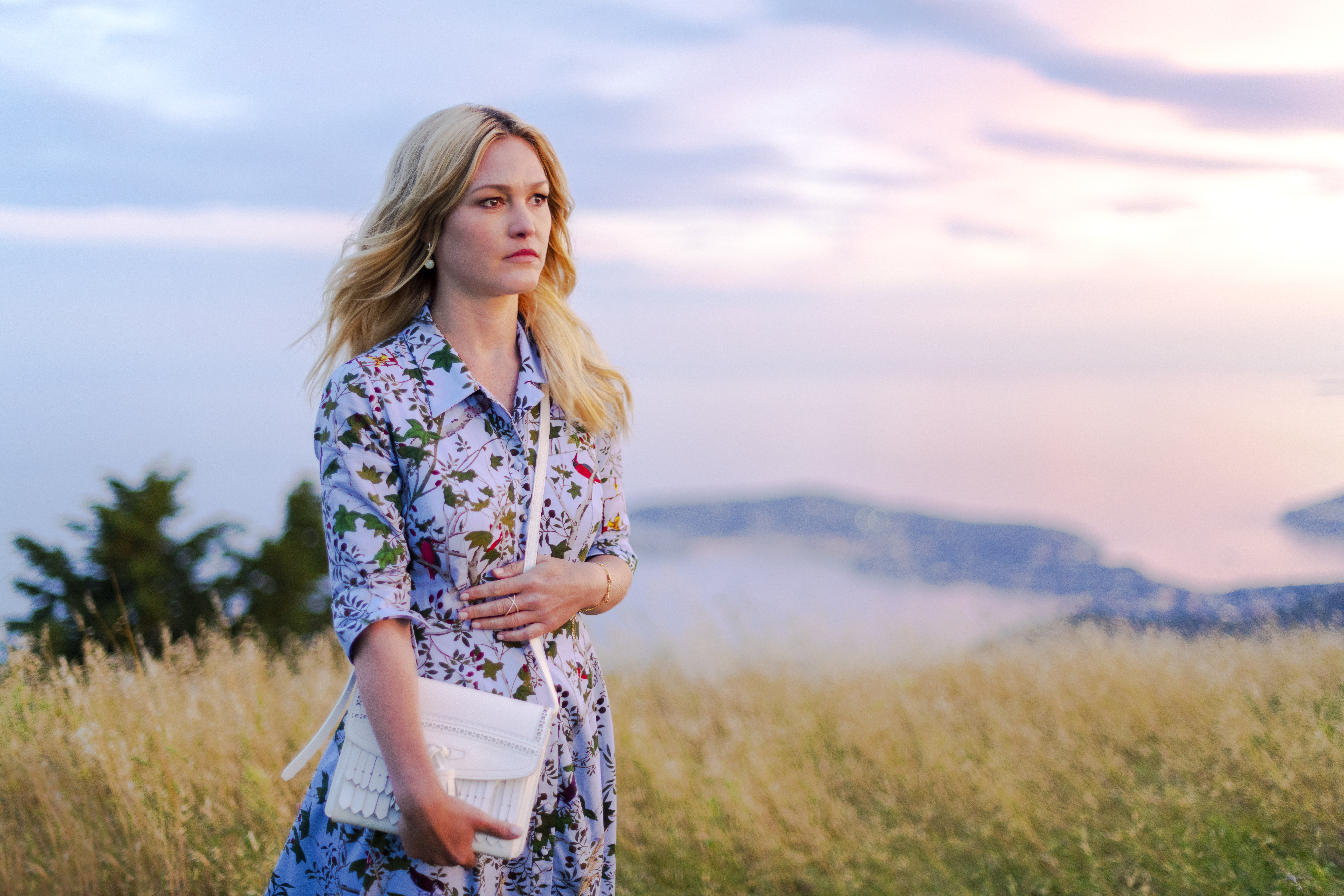 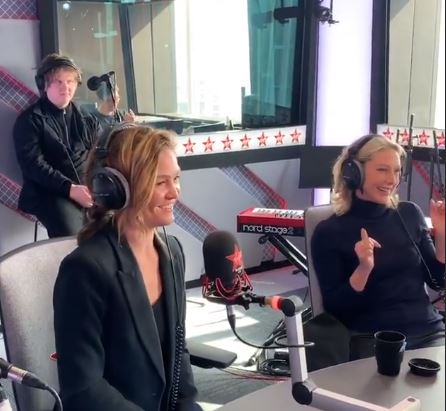 The first season of Riviera hit our screens in 2017, with the second series set to premiere in the UK on Sky Atlantic on 23 May.

In the TV drama, which is set in the French Riviera, Julia plays lead character Georgina Clios – an American art curator whose life is turned upside down following the shock death of her billionaire husband in a tragic yacht accident.

The troubled character finds herself lost in a world of lies and crime as she desperately tries to uncover the truth about what really happened to her spouse.

Julia previously told The Sun Online how helpful her now-husband Preston J. Cook was when it came to filming on location during the first season of the show. 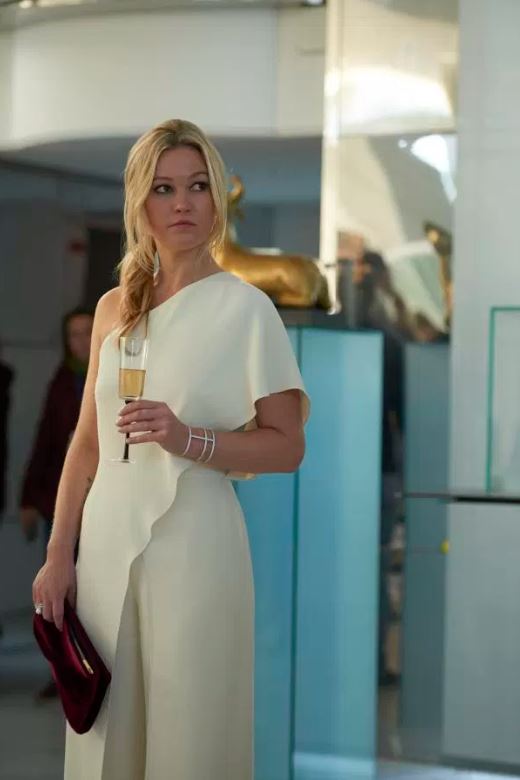 She explained at the time: "Preston’s bilingual because he’s Canadian, so he ended up working on the show.

"It was good to have somebody who could translate between the British and the French crew, and they were happy to have him.

"So we got to work together, see each other every day and have this experience in France." 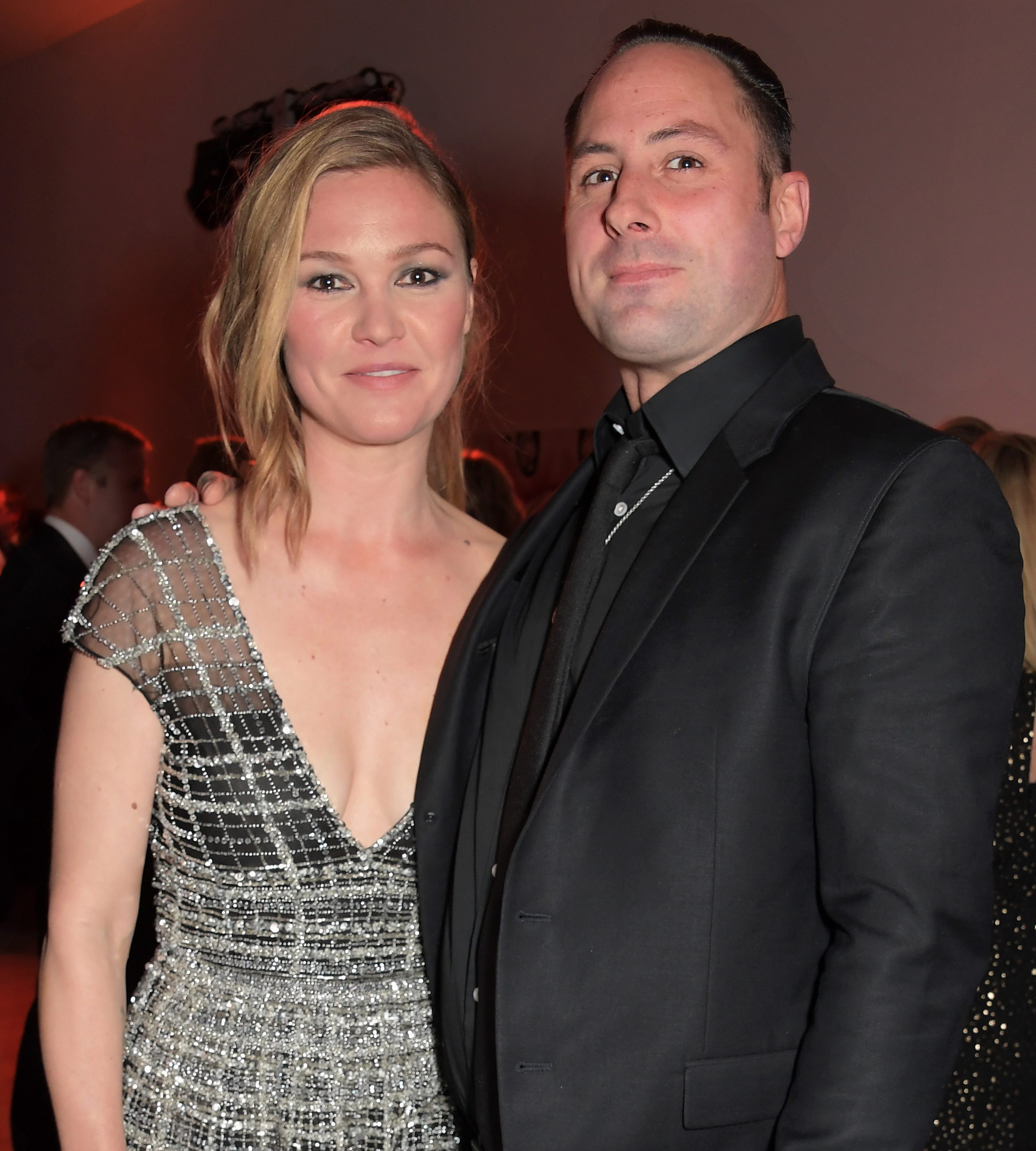 She added: "We had a wonderful apartment on the top of this mountain with a view of the ocean and you could easily walk down into the city.

"It was a great place to live."

Julia and Preston first met in 2005 when Preston worked as a camera assistant on Julia's film Blackway.

The pair got engaged on Christmas Eve in 2015, tying the knot in a romantic beach-side ceremony in September 2017.