The 42-year-old reality star, who lives with a protection dog called Blade, made the revelation to a shocked Steph McGovern today. 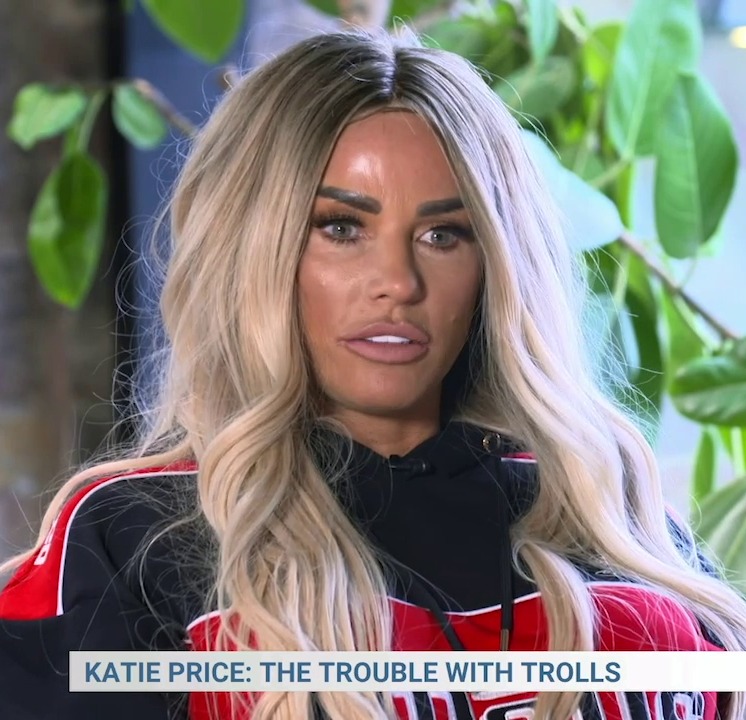 Katie was appearing on her Channel 4 show Steph's Packed Lunch, which she now works for as a special reporter.

She said: "I've had four kidnap threats anyway through Scotland Yard. I talk about it so blasé because I'm just used to it. My life is just so out there."

A stunned Steph, 38, gasped: "Have you had kidnap threats?"

Katie replied: "Yeah I've had four. Scotland Yard knock on your door. They know by their intelligence. 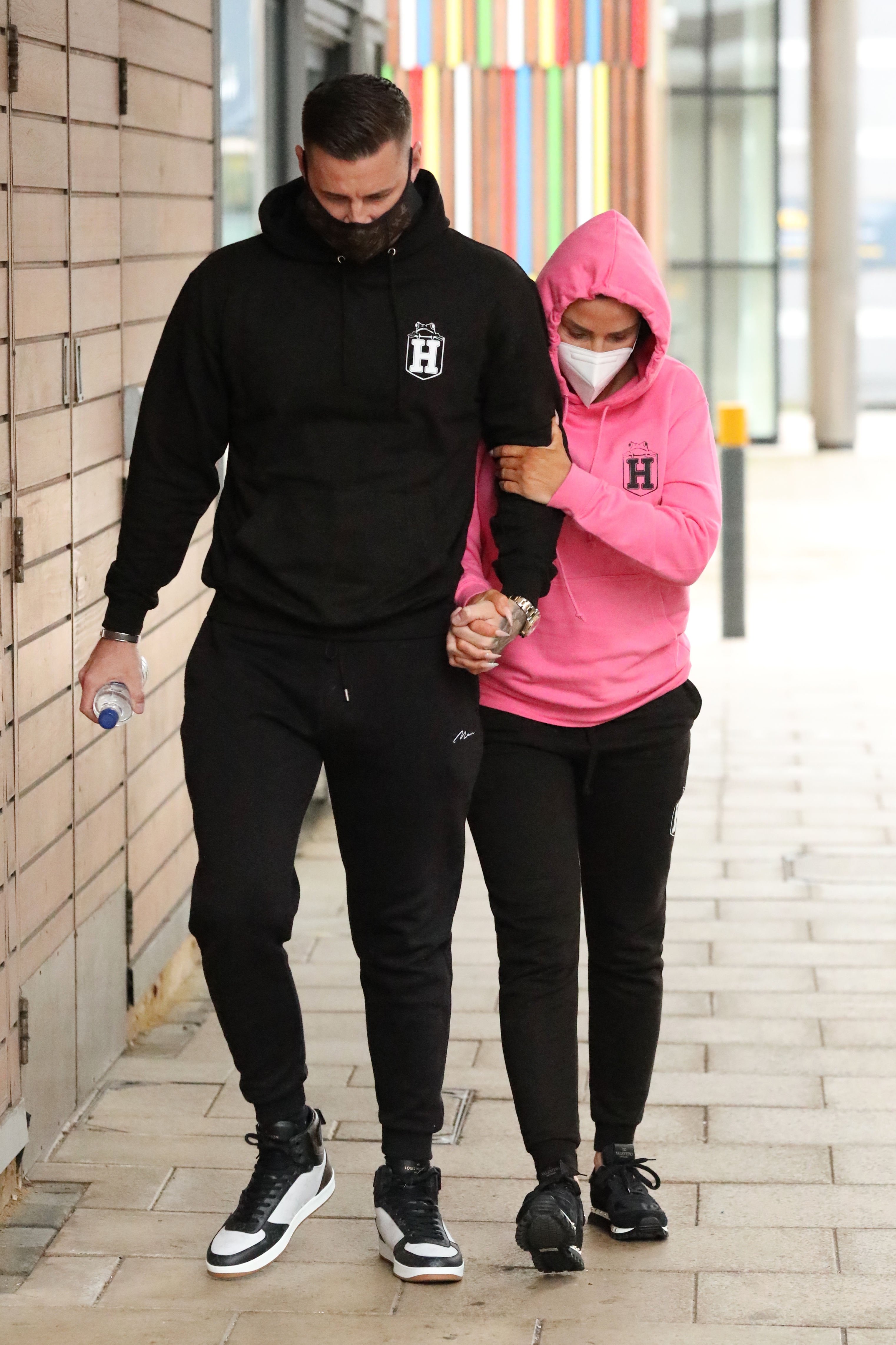 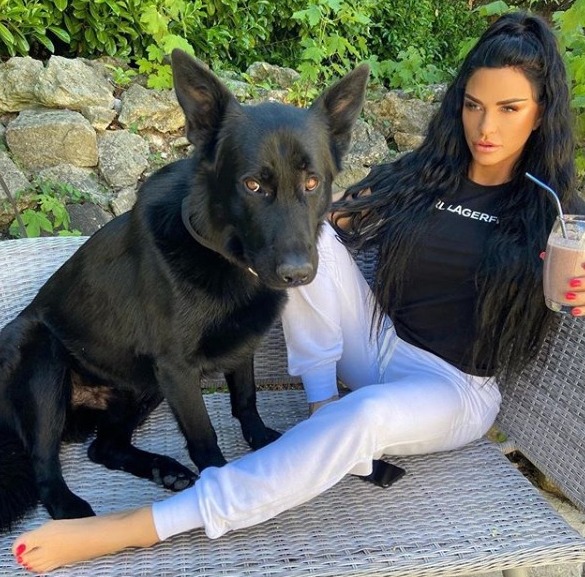 "Before I even know, they're working behind the scenes. When they come to your door, their intelligence tells them everything.

"I've had them pretty bad – that's why I've got my protection dog."

Former home secretary Alan Johnson, who was also on Steph's Packed Lunch, confirmed: "They work behind the scenes to try and identify these characters."

Cops have previous revealed Katie was the target of an Essex-based underworld gang and in 2018 a plot to abduct her eldest son, Harvey, 18, was revealed. 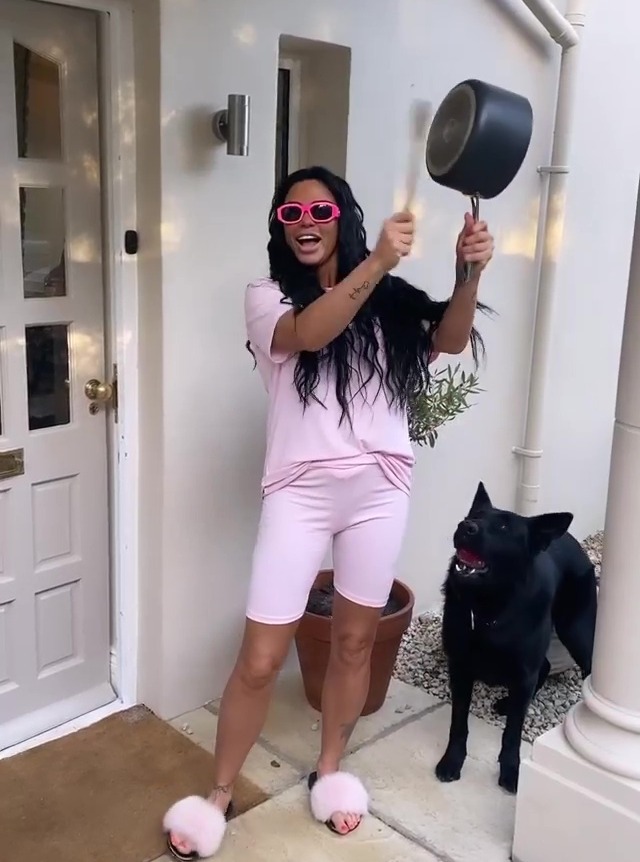 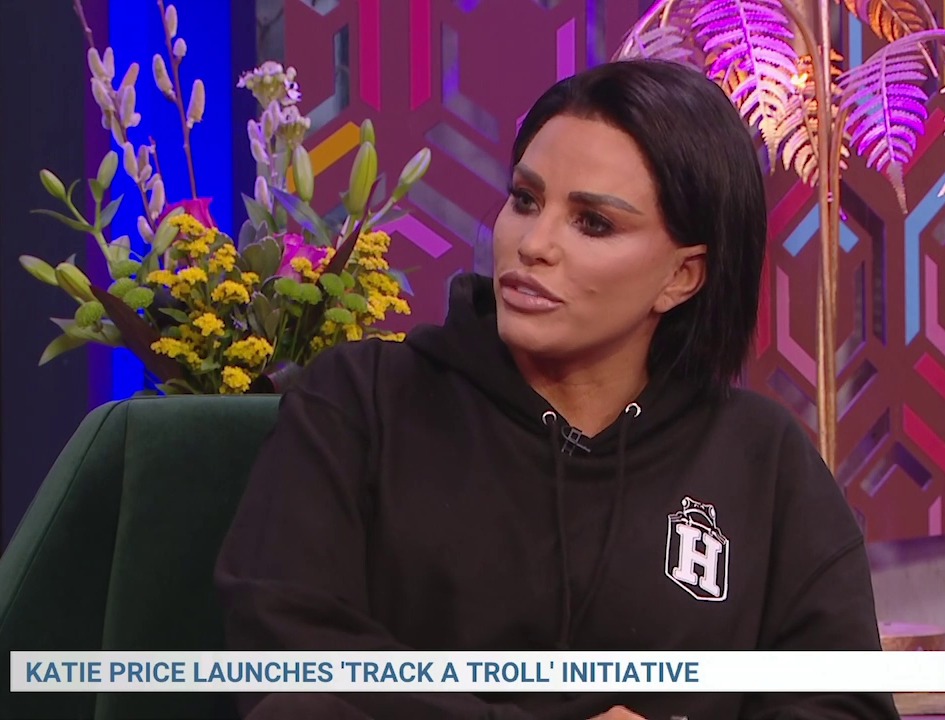 Katie shocked viewers when she appeared on the show without her customary blonde flowing hair.

Instead, she abandoned the wig for her normal short brown hair, appearing on the show in a hoodie designed by her son Harvey, 18.

She told host Steph: "I wear the wig sometimes – you'll see on my VT later I've got long blonde hair. This is my own hair, I'm trying to grow out."

Katie has spoken about her kidnap threats before, in 2019 begging a judge to lift a driving ban saying she needs a car so she can flee from kidnappers.

The mum-of-five told an appeal hearing at Woolwich crown court: "I'm on my fourth kidnap threat. I need to have a car so I can get out and get away."