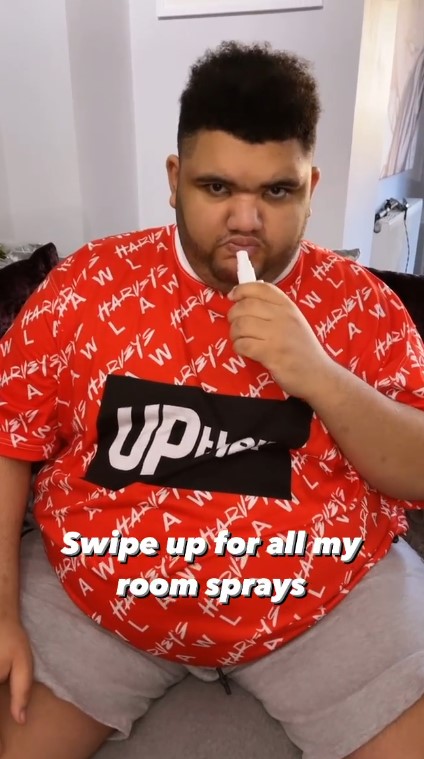 Today she shared a video of Harvey, 18, smelling the new scent – that was personalised as Mr Price.

"This is the Harvey Price…", the teenager said.

His mum Katie said: "Yes, it says Mr Price on it doesn't it?" 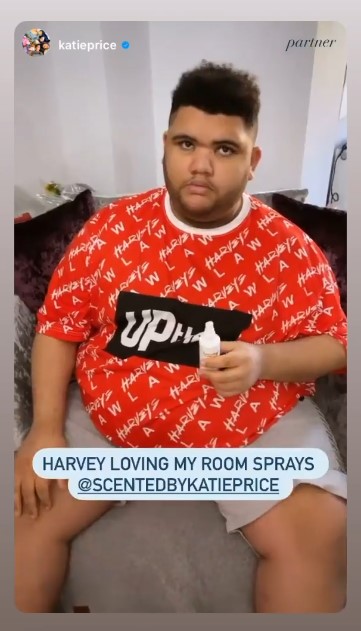 Katie is working hard to build back her fortune after being declared bankrupt in November 2019.

The star was once worth an incredible £45million.

Katie had tried to avoid bankruptcy by agreeing a plan to pay back money owed to creditors.

But she found herself unable to stick to the terms of the agreement, so faced no other option than to declare herself bankrupt.

Since then, however, Katie has thrown herself into numerous money-making projects and businesses to rebuild her finances.

The Sun revealed the 42-year-old has put her name behind a new business venture called Katie KP Limited.

When contacted about her new business, a rep for Katie told The Sun Online: "Katie Price's new lines are in development."