EXCLUSIVE: HartBeat Productions, Kevin Hart’s production company, has made a round of promotions and new hires across its film and TV divisions.

Additionally, HBP expands its corporate suite roster to bring on a COO, SVP or Finance & Operations and a Co-CEO alongside Kevin Hart.  As the company grows these new leadership positions will help assure that the company is able to continually scale and produce content for mass global audiences.

Coming off the heels of Hart’s multi-picture feature film and first look deal with Netflix, HBP has hired two new executives to round out the film department and promoted two employees on the TV side to senior positions.

With the new additions to the company, HBP intends to continue developing content from culturally diverse storytellers that resonate on a global scale. Fatherhood, which is HBP’s first feature film on Netflix, immediately took the No. 1 spot on the streamer worldwide during its opening weekend further solidifying the partnership between the two companies. Fatherhood was recently reported by Netflix as one of the streamer’s most watched movies ever, estimated to clock 74M viewers in its first 28 days. The comedy was released on June 18.

On the film side, Patricia Braga has joined the company as HBP’s Senior Production Executive while Wayne Horton joins as Sr. Production & Development Executive. Both Braga and Horton will report directly to Smiley, President of HartBeat.

HartBeat’s Television division has promoted Mike Stein to Head of Television, reporting directly to Smiley. Tiffany Brown has been promoted to Senior Creative Executive, Television and in her new senior role, she will drive development and production on HBTV projects under Stein. Melissa Smith has also been hired as the Head of International Content Strategy and Analytics for both the Film & Television departments.

On the executive level, Thai Randolph, who currently serves as President & COO of Laugh Out Loud will extend her role to COO of Hartbeat Productions. Randolph’s main focus at HBP will be to drive revenue expansion, corporate development, and strategic commercial and talent partnerships. Randolph is also bringing on Monti Sehmi as SVP of Finance & Operations, who holds the same positions at LOL.

Finally, Hart has given his long-time business manager, and co-founder of Hartbeat Productions, Leland Wigington the title of Co-CEO. Wigington will continue to bring his decades of comedy industry experience to help guide the company’s ethos and evolution.

“One of my most quoted lines is ‘Everyone wants to be famous, but no one wants to put in the work’ but my team at HartBeat continues to be the antithesis to this line. I am so proud to be building a production company where everyone shows up daily and gives 110%. We are thriving and expanding as a result of the teamwork, vision and drive that this group of executives brings to the table every day,” says Kevin Hart.

“As we continue to build a global-first media company, I am encouraged by our ability to attract ‘best in class’ entertainment executives from the top media companies in our business today. In addition, I am proud to reward existing members of our senior executive team through well-deserved promotions and expanded job responsibilities,” adds Smiley.

Braga comes to the company from STXFilms where she was the Director of Production, overseeing such movies as The Gentlemen, Greenland, and the upcoming comedy, Queenpins.

Horton was formerly a Manager on the Original Independent Film team at Netflix where he worked across the development and production of specialized and genre films. Horton worked on features such as Cindy Chupack’s Otherhood, Prentice Penny’s Uncorked, Alan Yang’s Tigertail, Stefon Bristol’s See You Yesterday and the upcoming action film Kate, starring Mary Elizabeth Winstead. He is committed to furthering opportunities for directors from underrepresented communities. While at Netflix, he created a short film program that served as a talent pipeline for emerging genre film directors.

Brown has taken the lead on behalf of HBP on To Catch a Dick (Netflix), Don’t Fuck this Up (Netflix), and Dave (FX). HBP’s television team exceled at pivoting during the pandemic and leaned into virtual production where needed. Celebrity Game Face for E! was shot entirely over Zoom and has already completed production on its third season, additionally CGF is now broadcasted on all of the NBCU Networks as well as E! HBP just wrapped production on the upcoming Netflix drama True Story starring Hart and Wesley Snipes, and they partnered with Motor Trend on the upcoming series Kevin Hart’s Muscle Car Crew which debuted on the Motor Trend app on July 2. On the comedy front, HBP produced Kevin Hart’s stand-up special Zero F**ks Given which was Netflix’s most watched comedy special last year and immediately following, produced London Hughes debut comedy special To Catch a Dick for Netflix. 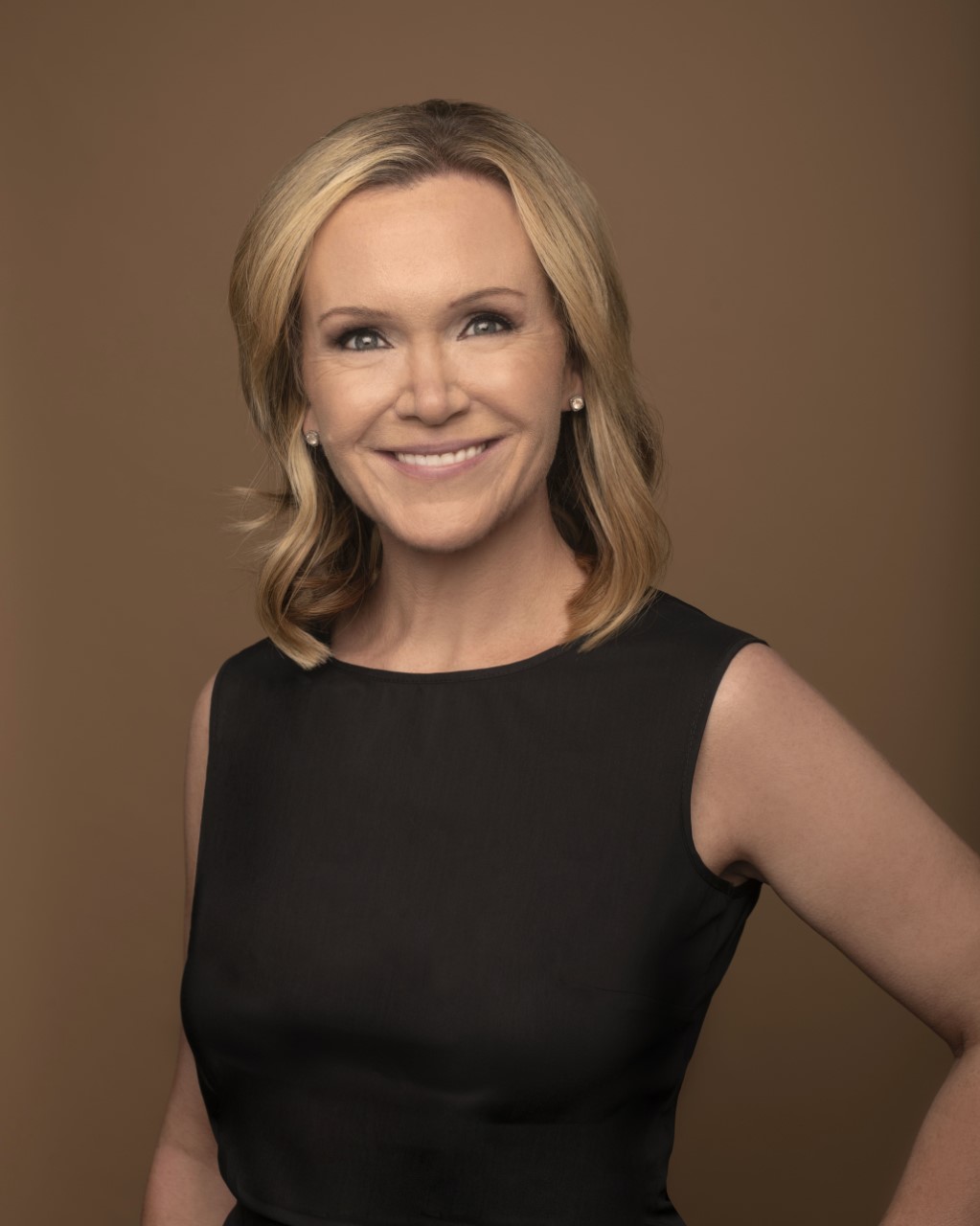 Smith’s role is pivotal to growing the global footprint and she will be responsible for cultivating new, and fostering existing relationship with international content creators, distributors and partners with the goal of co-producing content globally. She will also run point on tracking international trends and market opportunities across all HBP departments. Smith comes to HBP from Sony Pictures where she was VP of International Distribution, responsible for theatrical distribution strategy and business operations for the motion picture group. In this role, Smith oversaw the planning, budgeting and execution of film content released in over 100 markets worldwide across Columbia Pictures, Sony Animation, Screen Gems, TriStar Pictures, Sony Pictures Classics, Sony Pictures Worldwide Acquisitions/ Stage 6. During her tenure, she provided market-level analysis and assessment of viability to grow profitable franchises such as Jumanji, Spider-Man, Hotel Transylvania, Bad Boys, and Insidious internationally.