Khloe, 37, and Kris, 65, shared their sweet selfie on Instagram. 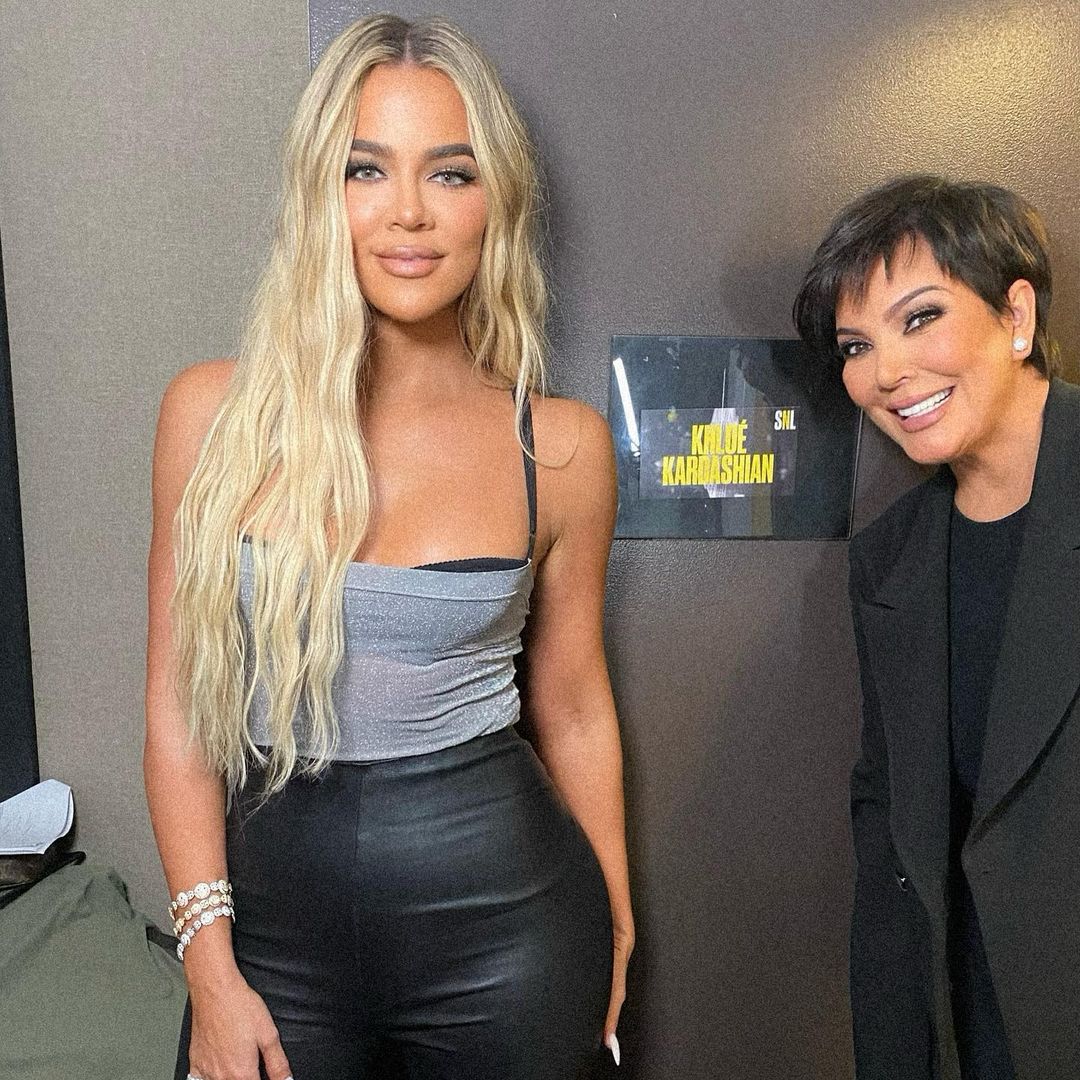 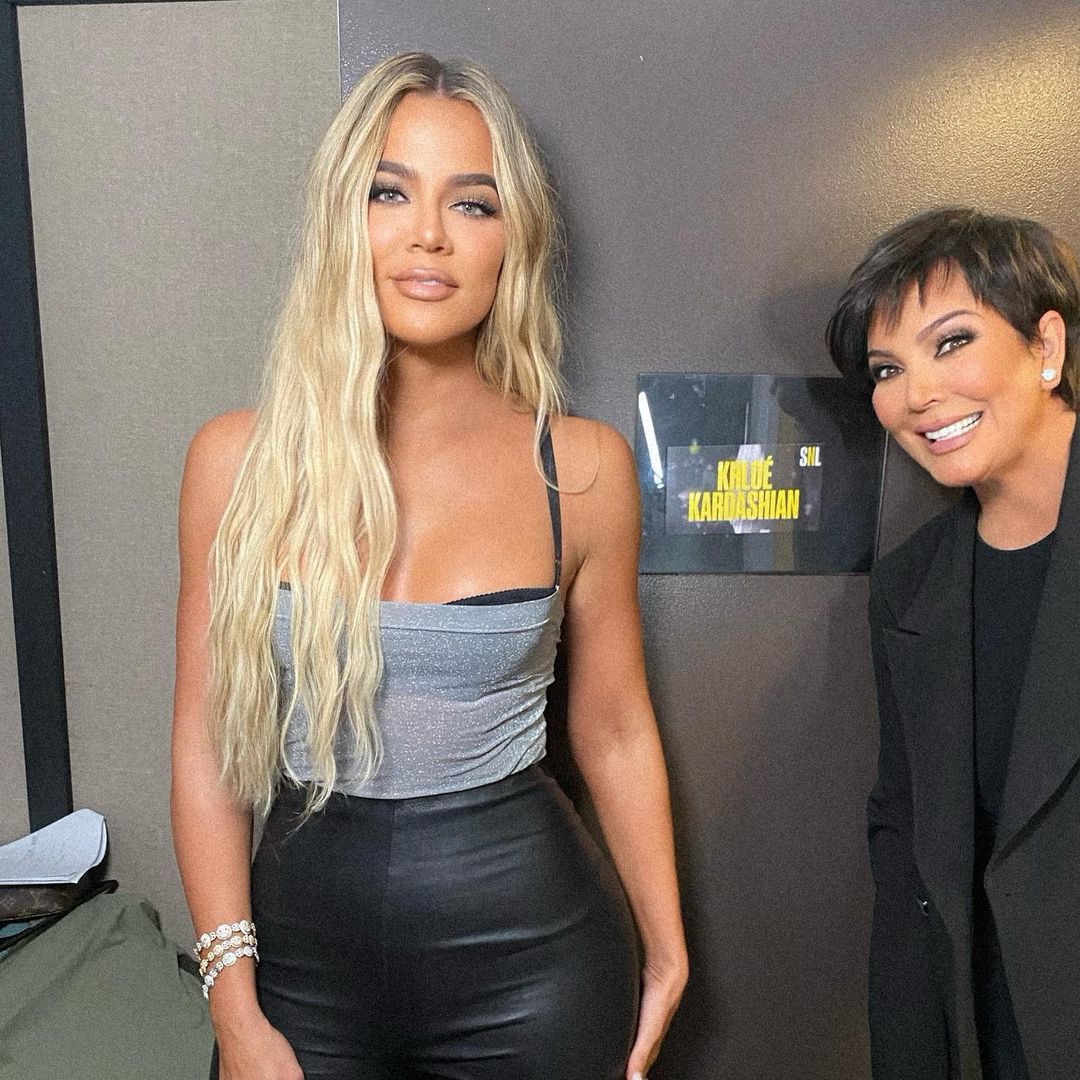 In the two snapshots, the Keeping Up With The Kardashians stars posed next to the name tag on the wall.

The name tag on the wall read: "Khloe Kardashian."

Khloe rocked a gray top and black pants while her momager wore a more business-like outfit.

She also had bracelets on her wrist and her long curly blonde hair flowed down below her boobs.

They appeared to be in very good spirits as the duo has big smiles on their faces.

The reality star wrote: "I love this woman so much!"

Recently, the KUWTK star posed in a tight leather dress and looked "unrecognizable" in her new photos.

The TV star posted a slew of snapshots of herself and her sexy dress on Instagram.

In the first snap, Khloe rocked a stunning and tight red dress, which showed off her curves.

While wearing red heels, the TV personality appeared to be running backstage of the Saturday Night Live set in the next snap.

In the other snaps, Khloe teased her backside and flaunted her booty at the camera.

In the Instagram Story, she shared the photo and thanked Ash K. Holm and Andrew Fitzsimons "for being such incredible people!"

Khloe continued: "Not only are you both wildly talented but you're both so uplifting and supportive always."

Fans jumped onto the comments section to praise her looks and how she looked like the Barbie doll.

Recently, the Kardashian siblings shared supportive videos while their oldest sibling, Kim, 40, showed off her comedic chops on the NBC sketch show.

Kylie filmed the KUWTK star in the middle of her opening monologue on her TV screen.

She captioned the video: "Yess!!!"

Khloe then shared a video of Kim on stage and screamed at the TV: "Wooooo! My queen!"

During her opening monologue, Kim took shots at her famous siblings and joked: "I’m so much more than that reference photo that my sisters showed their plastic surgeons."

Khloe and her baby daddy Tristan Thompson, 30, are the parents to their three-year-old daughter True. 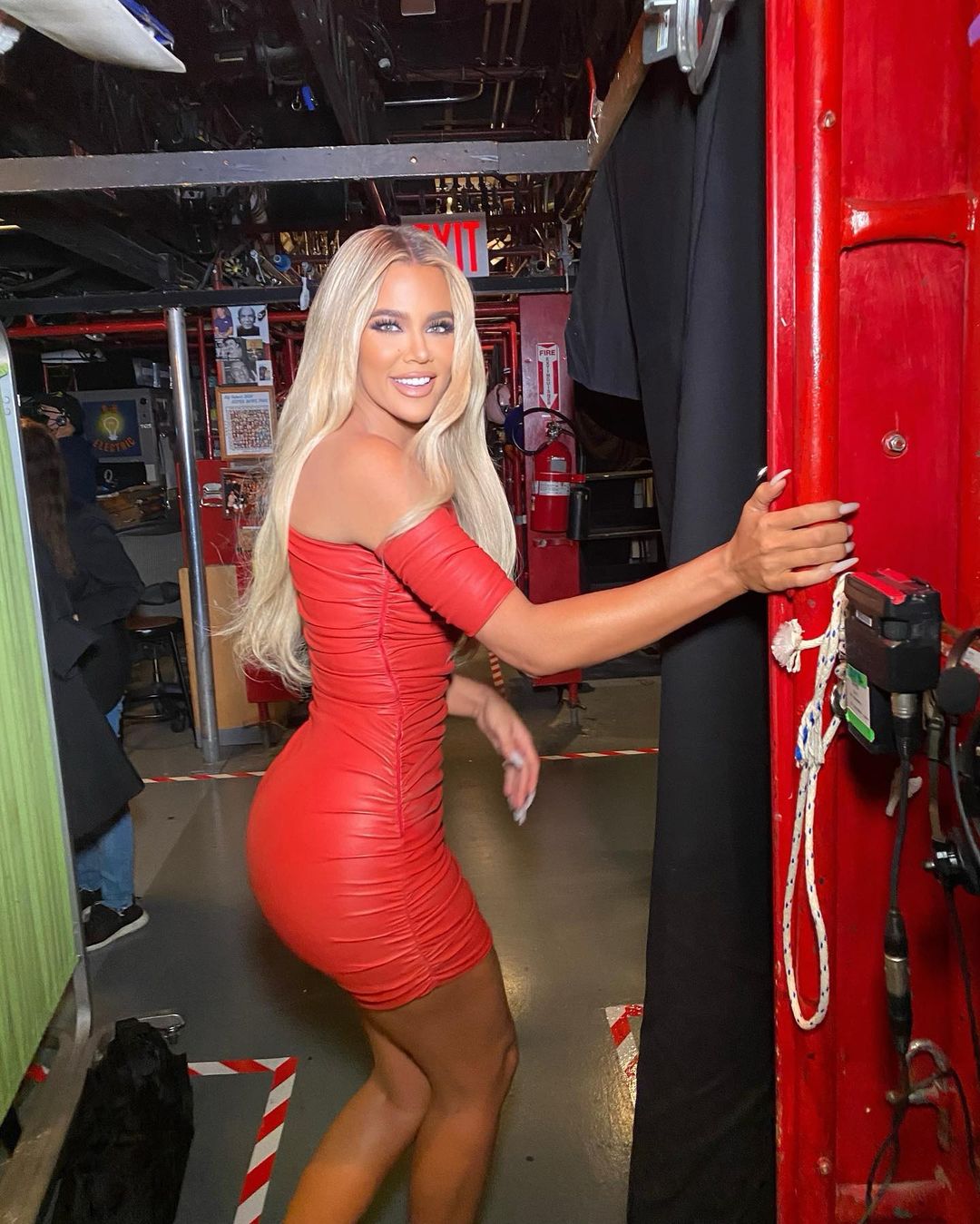 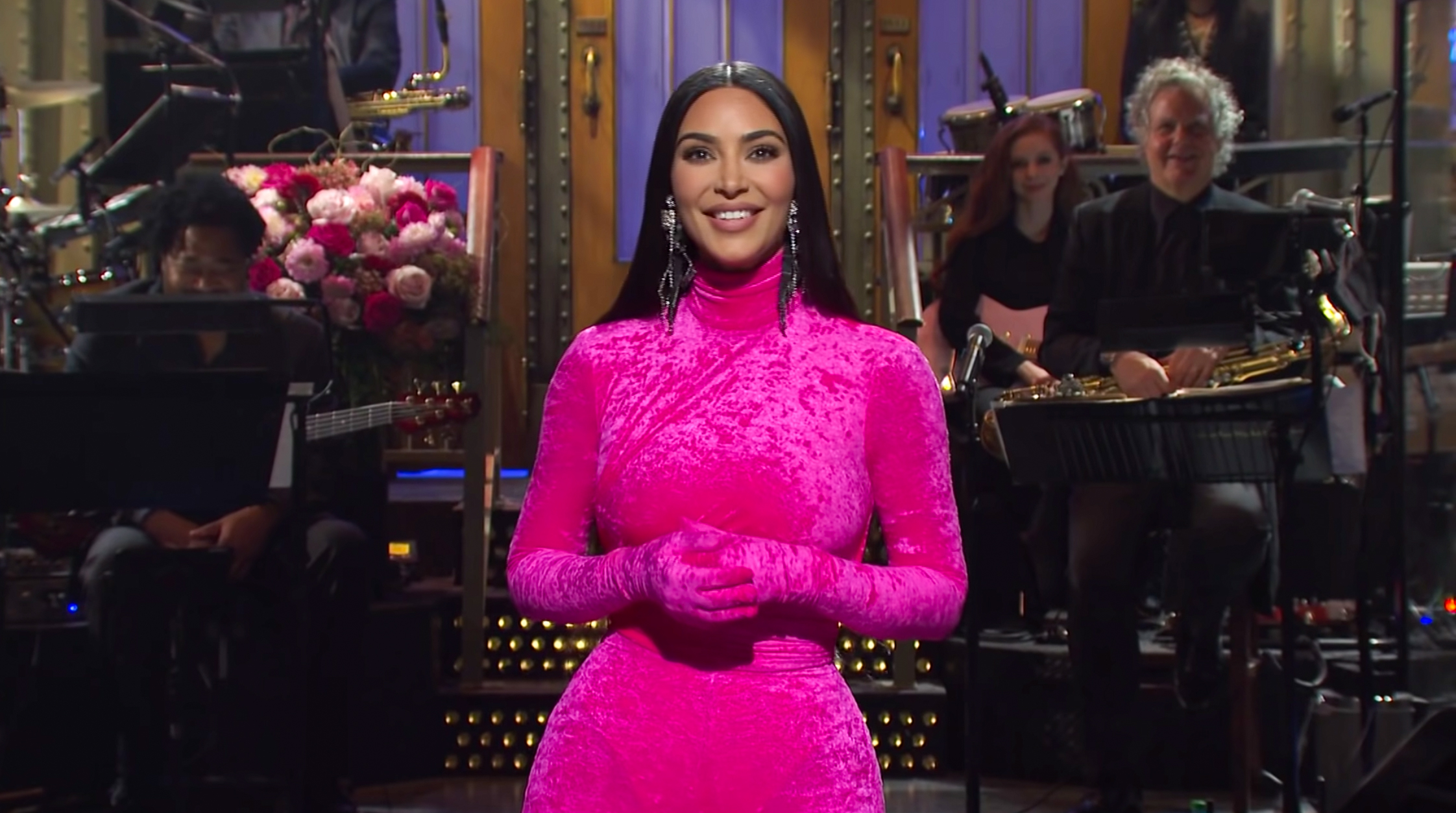 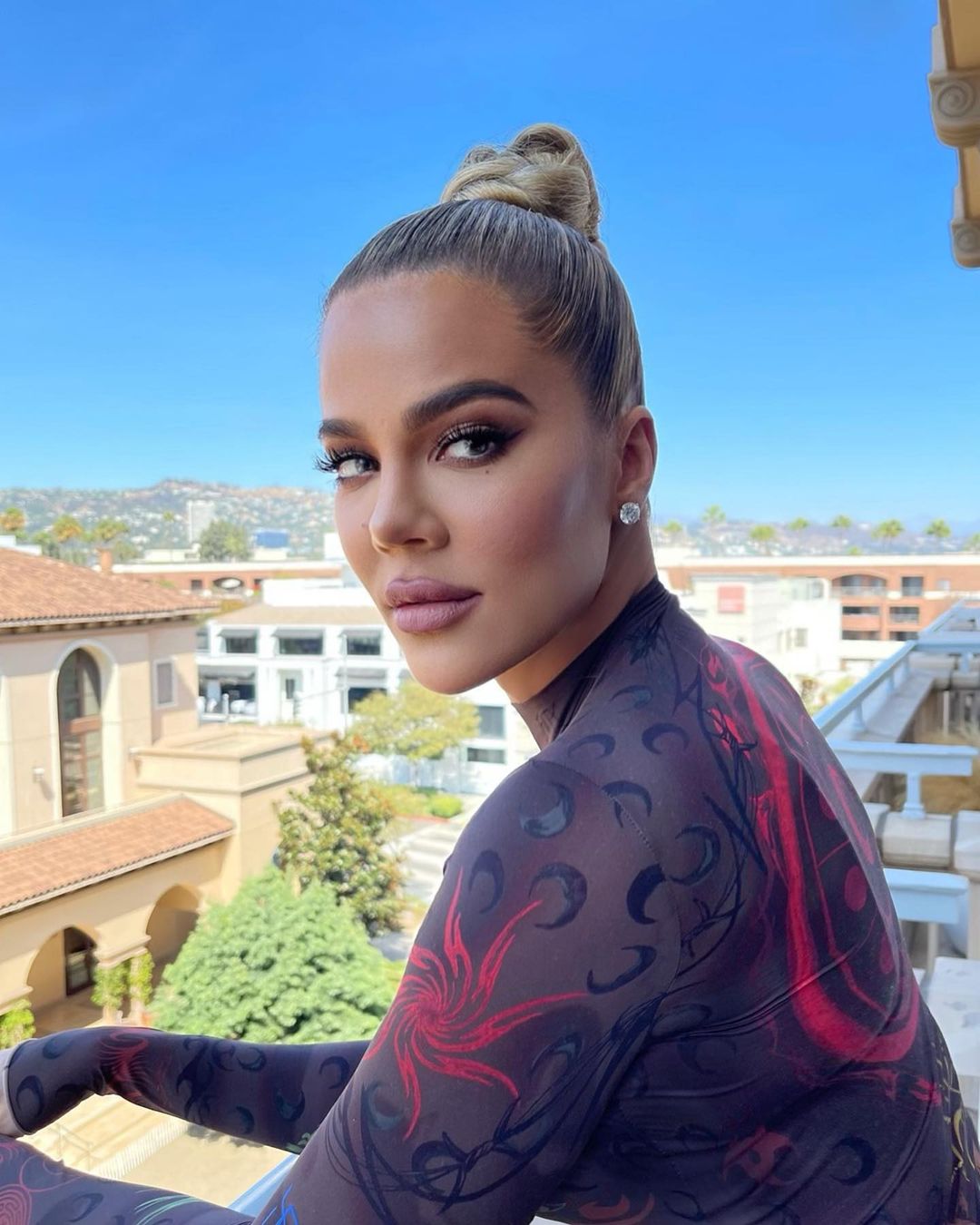