KILLING Eve's Jodie Comer looks a world away from Villanelle in the first look at her medieval film The Last Duel.

The 27-year-old is best known for her role as the stylish assassin in the hit BBC drama, with Villanelle's fashion-forward looks becoming the envy of viewers. 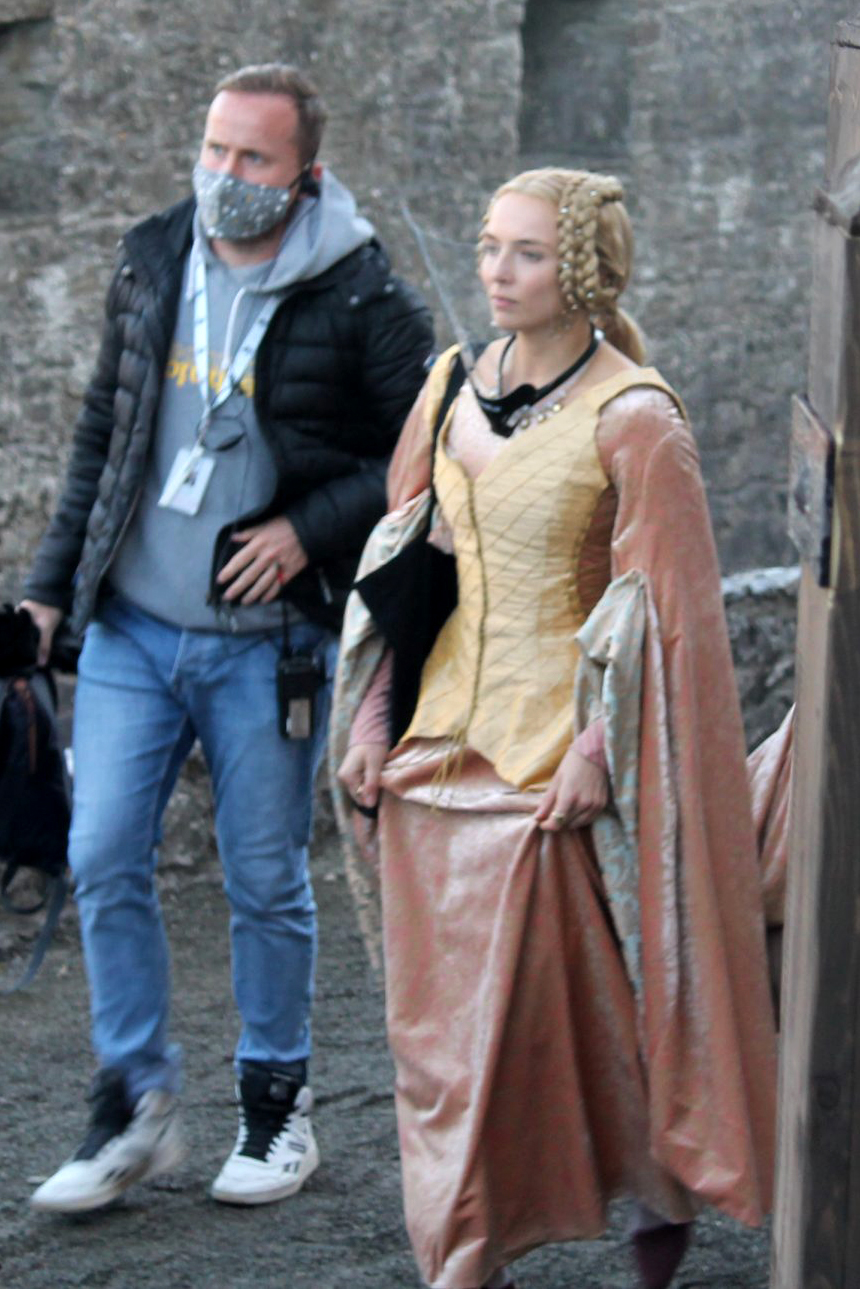 However for her latest part, Jodie ditched the designer threads for a medieval gown and elaborate plaited hairstyle at either side of her head.

The train on her gown was so long that an assistant had to carry it as she walked on set.

Arriving for her first day of filming the new Ridley Scott drama at a castle in Tipperary, Ireland, Jodie was joined by Hollywood A-lister Matt Damon and Adam Driver. 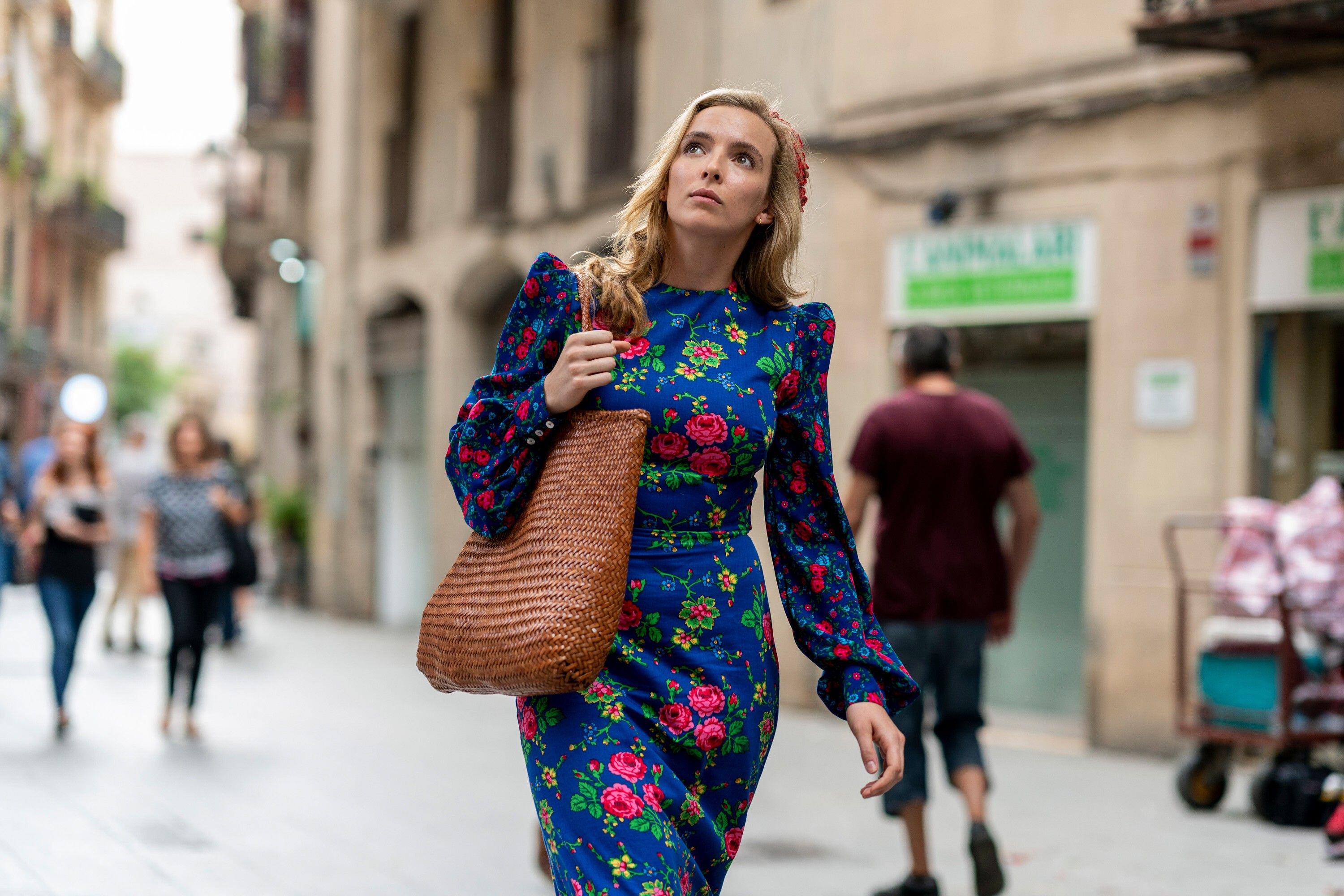 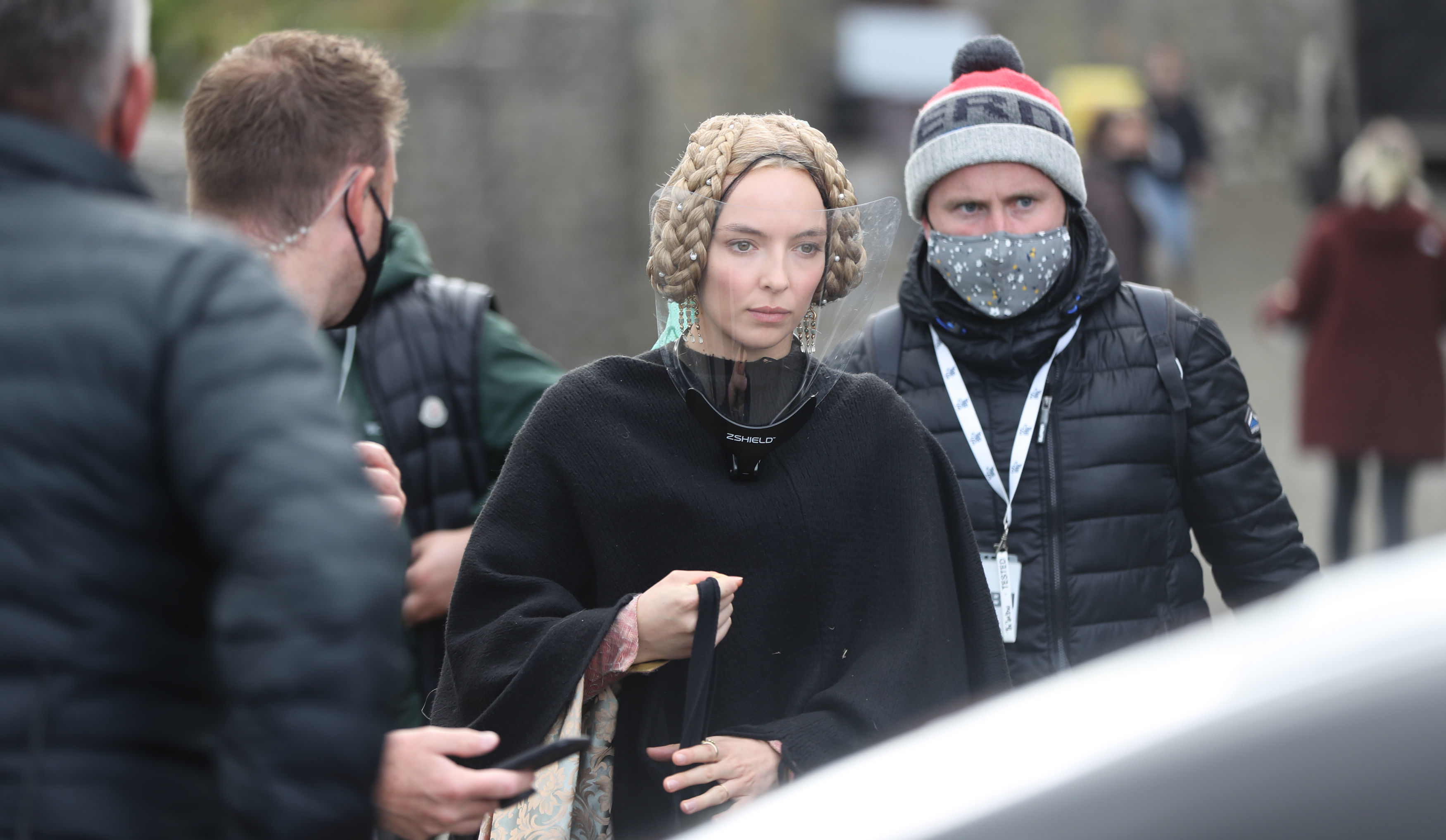 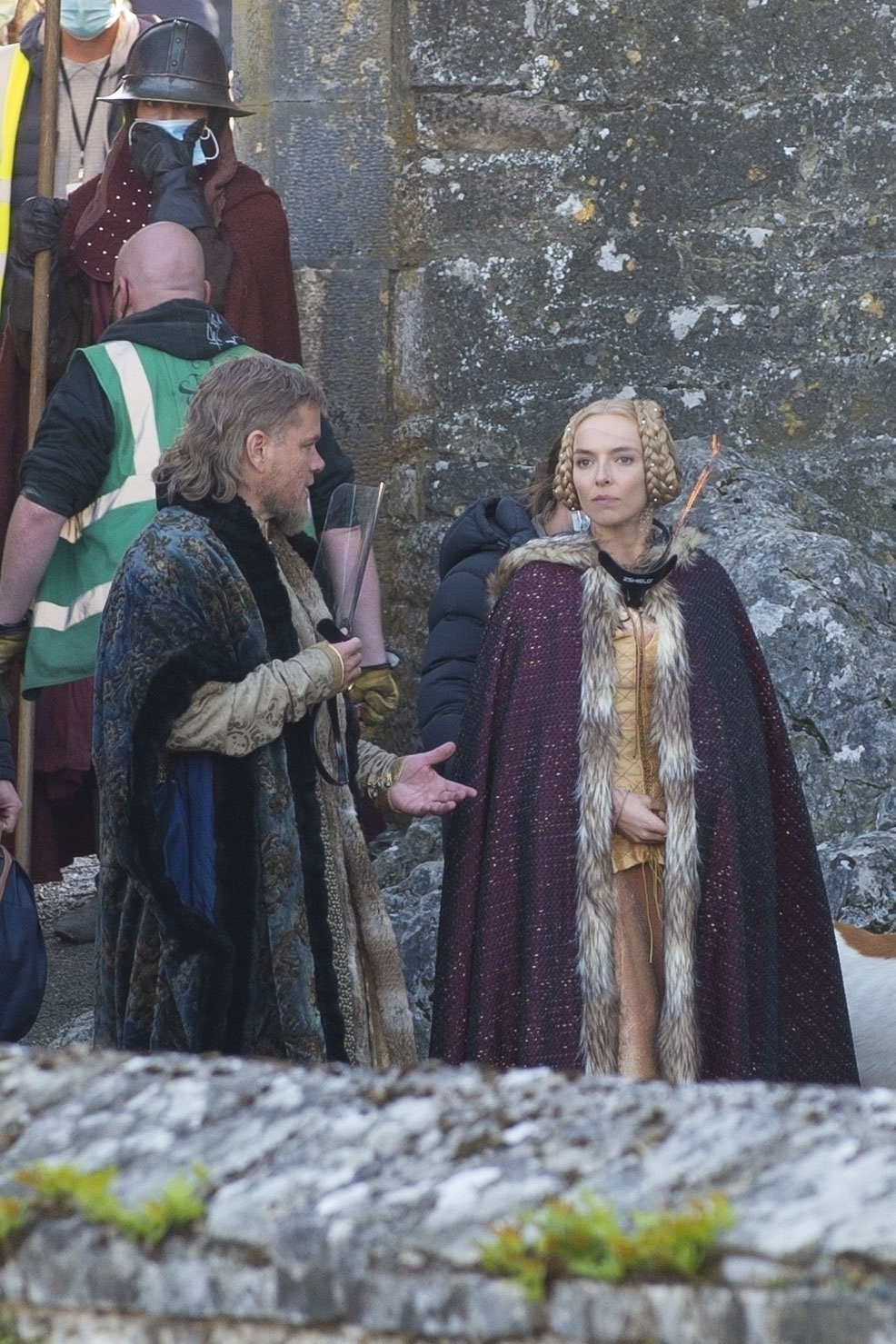 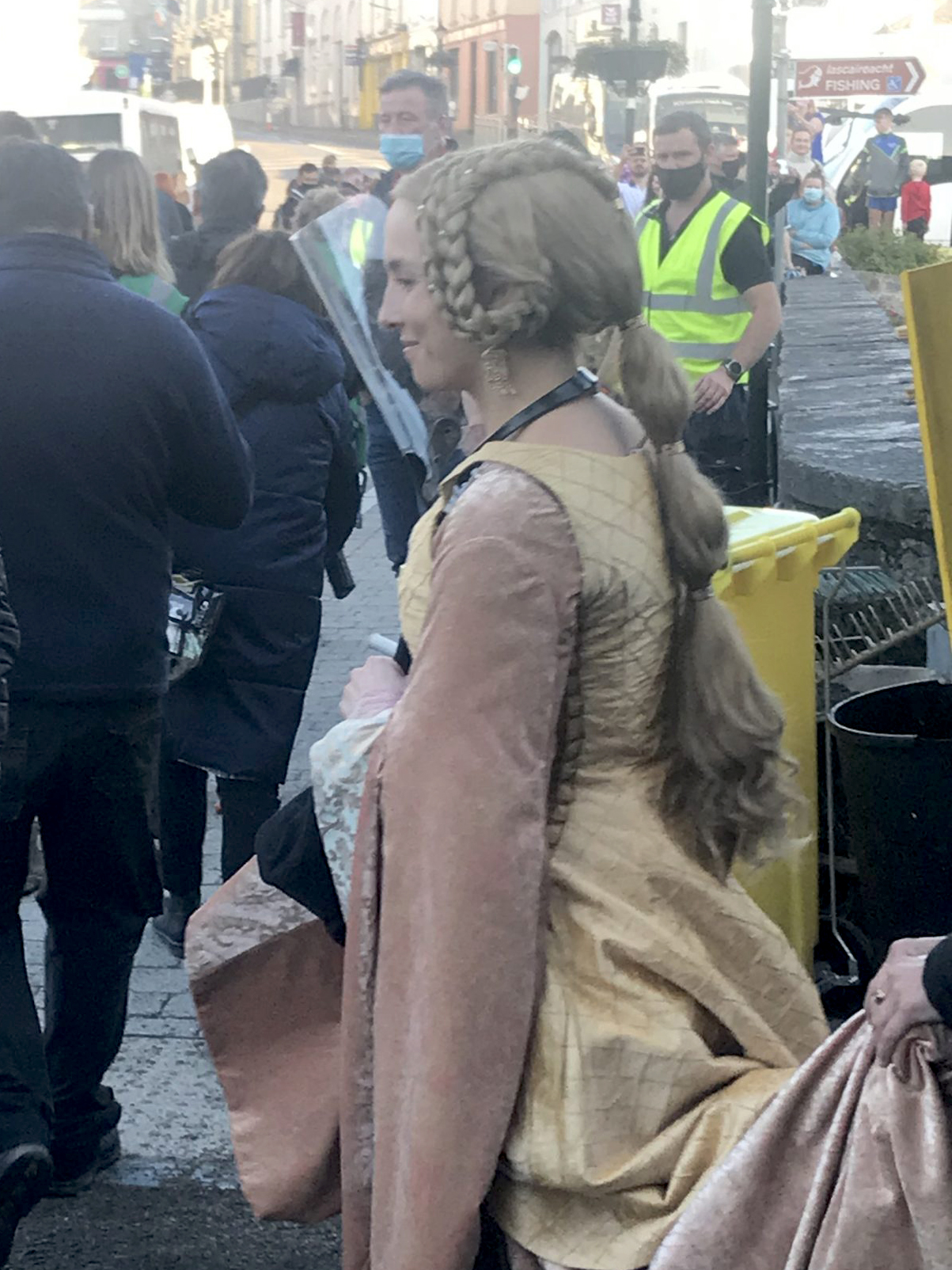 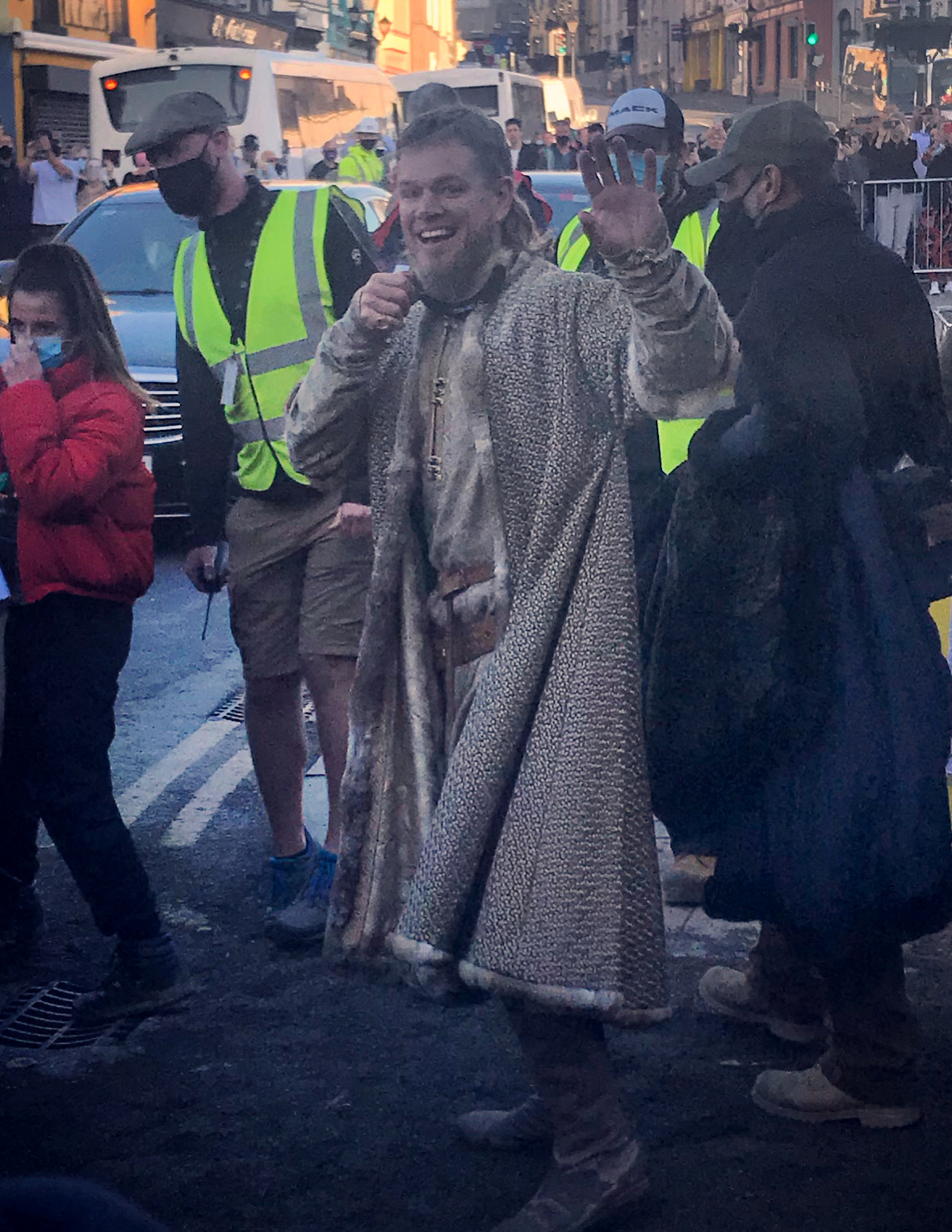 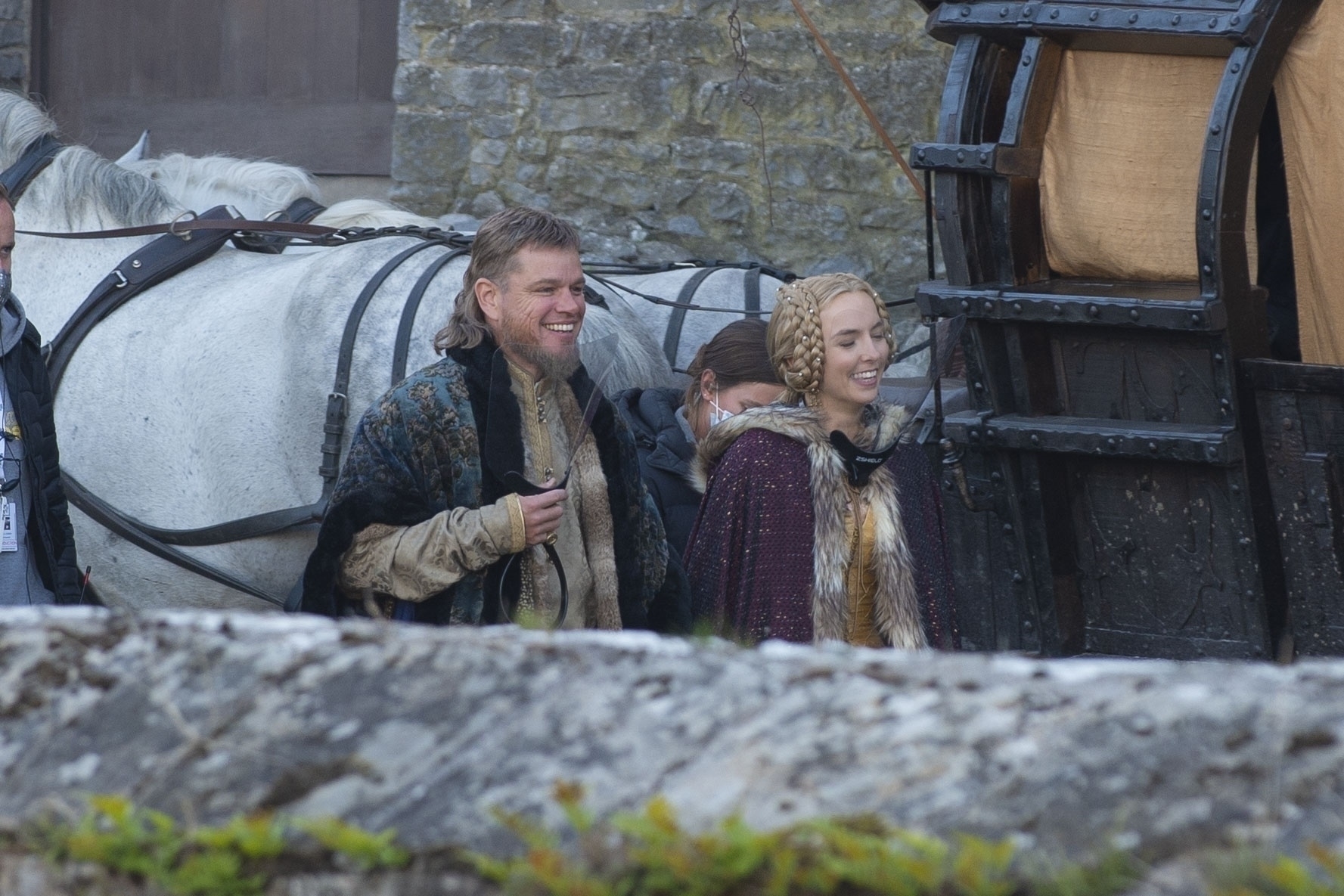 Matt, 49, looked thrilled to be back at work after the coronavirus lockdown, and smiled and waved at on-lookers as he got into a car with members of the production team.

Matt swapped his usual short hairstyle for a spiky mullet and beard, and wore a long fur-lined coat as well as a plastic face shield to protect himself and others on set amid new Covid health and safety regulations.

Jodie also wore a face mask between takes, while Adam kept a lower profile and was seen with what appeared to be a poncho over his head.

The Last Duel is set in 14th century France and is based on the true story of the last official duel fought there in 1386. 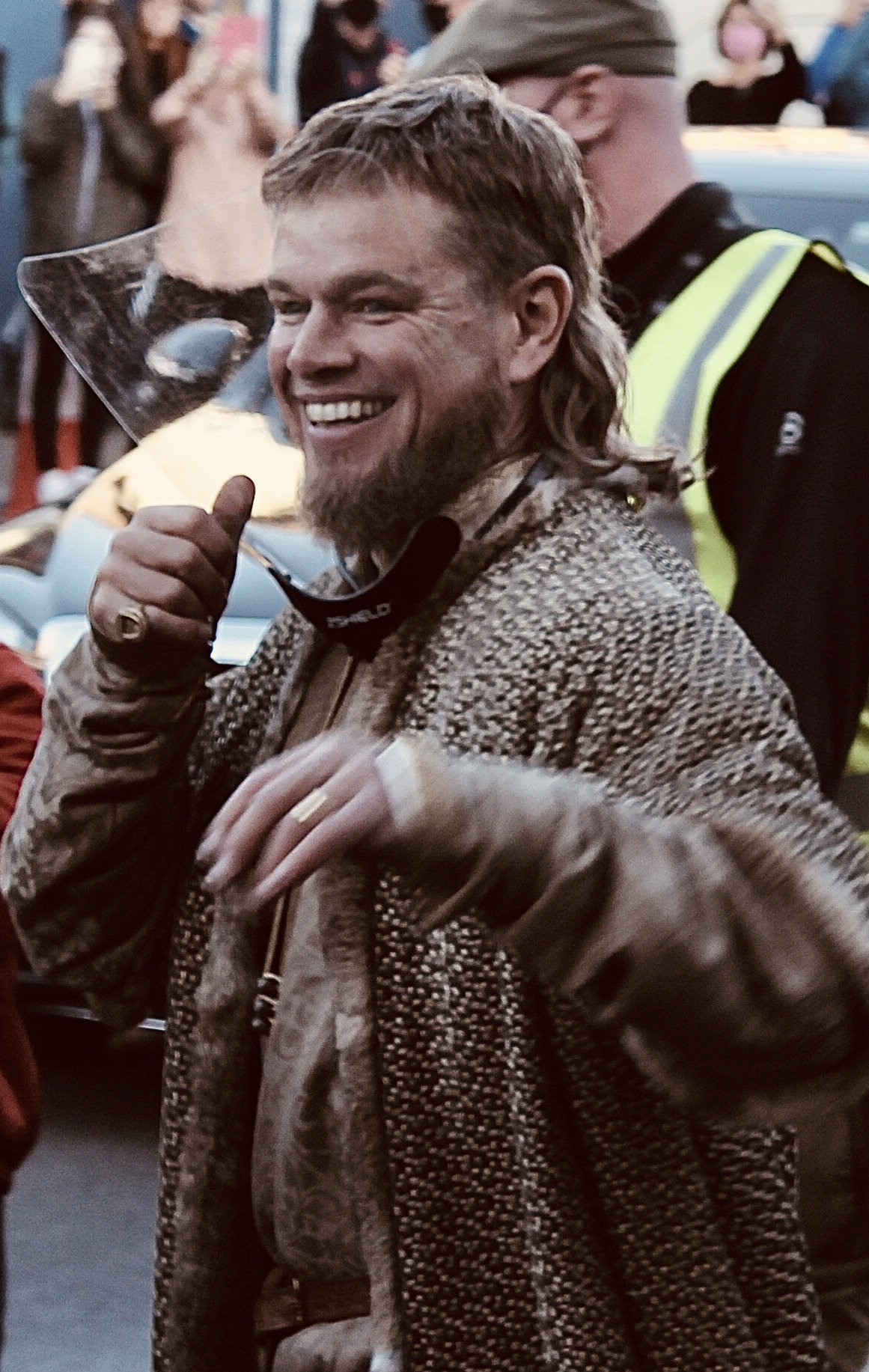 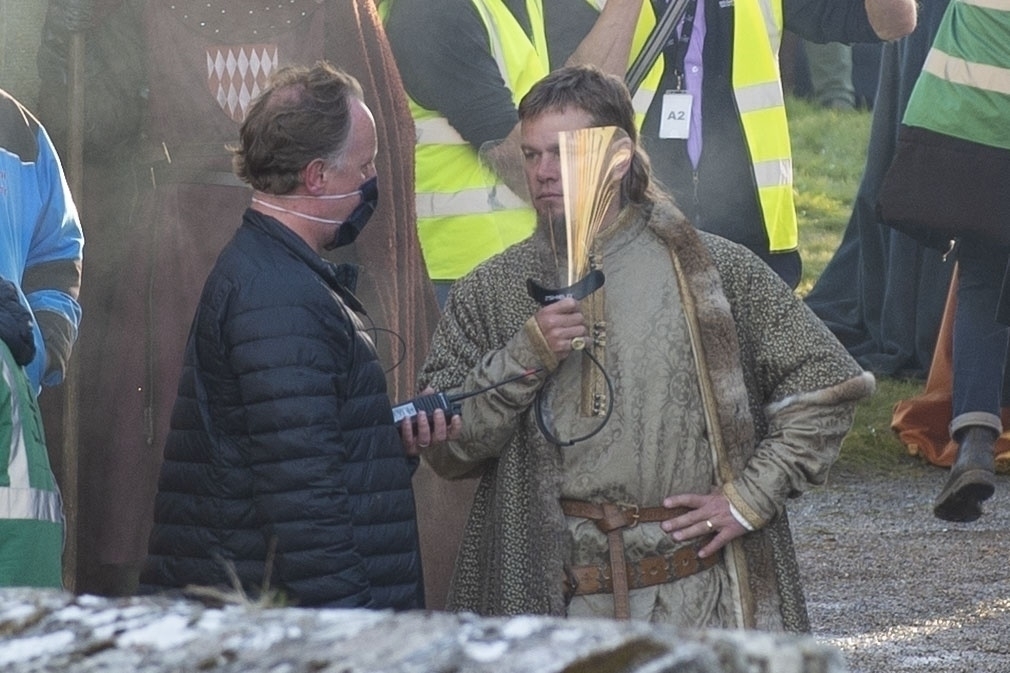 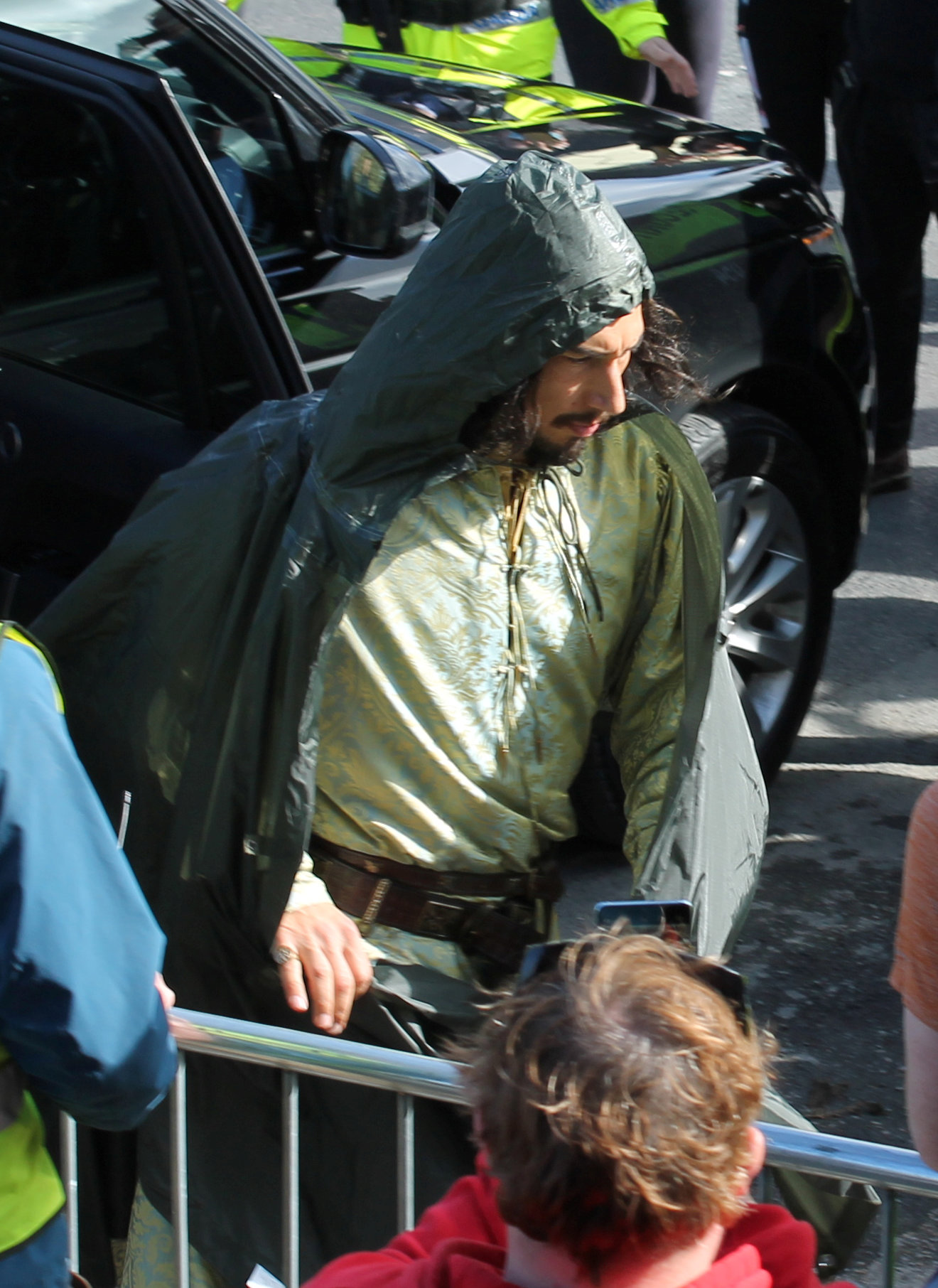 Jodie recently predicted that Villannelle would prove to be her own undoing in the episodes to come.

Speaking to W Magazine, she said: "It’s tricky for me because I feel like Villanelle’s own worst enemy is herself – and I just don’t know how you ever get away from that.

"Thinking about the person she is, I feel like she’s going to be the cause of her own demise in many ways, so we will see."