KIM Kardashian and Kanye West's surrogate mother is in labour with their baby.

US site TMZ reported this morning that the celeb power couple are in hospital and their fourth child – a boy – is on the way. 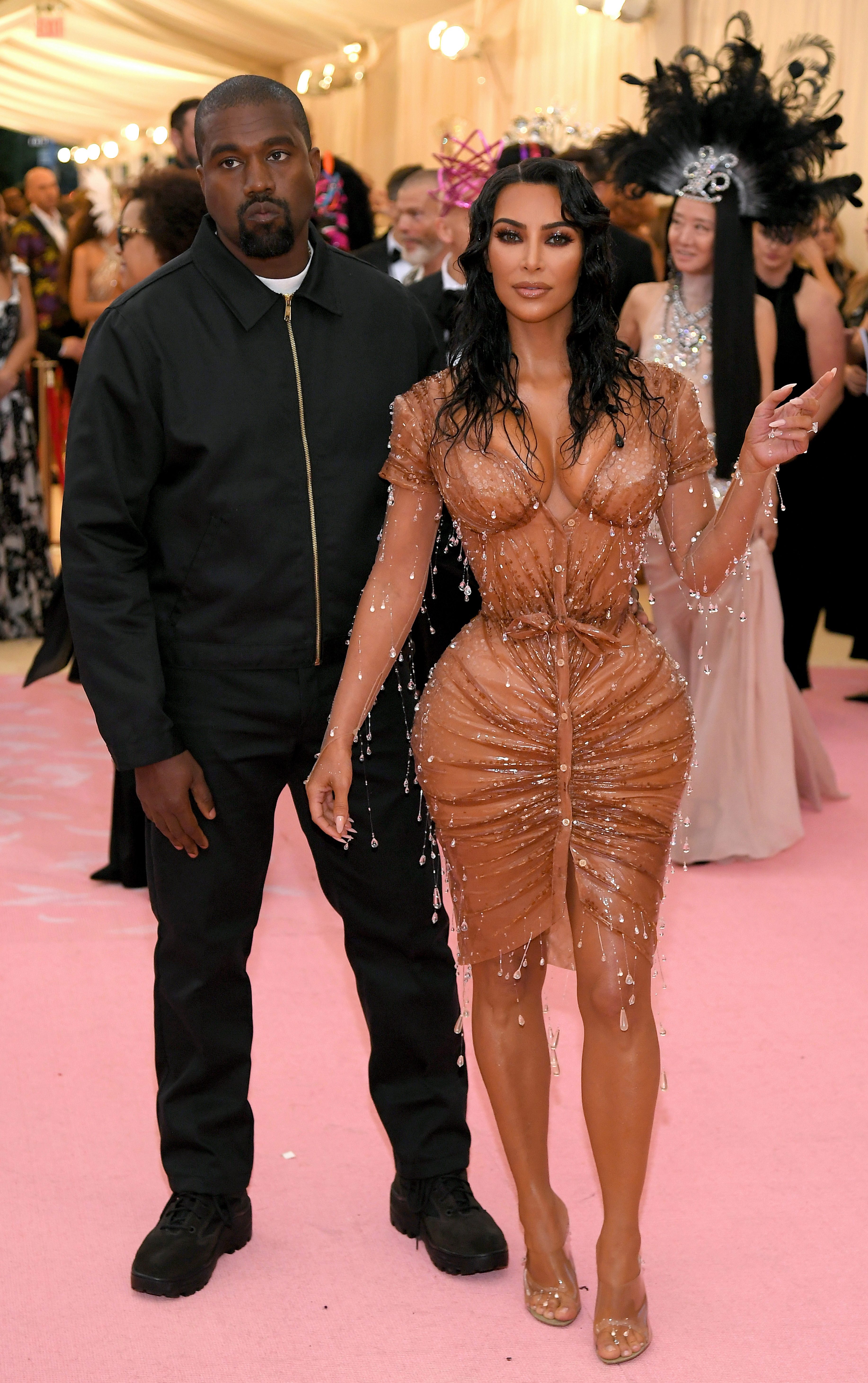 It was unclear whether the couple would be in the delivery room for the birth.

But reality star Kim, 38, was present during the birth of daughter Chicago last year.

News of the labour broke during a recording of US chat show Ellen.

Kim had planned to surprise mum Kris Jenner by appearing with sister Kourtney and their children.

Only Kendall could make the show – where she told gleeful Kris that she another grandchild on the way.

Revealing why Kim couldn't be there, Kourtney said: "So, my mom doesn't even know this – but Kim's surrogate when into labour.

"So she's at the hospital."

A delighted Kris screamed: "No! What are we doing sitting here? Come on, Ellen. Fire up the car." 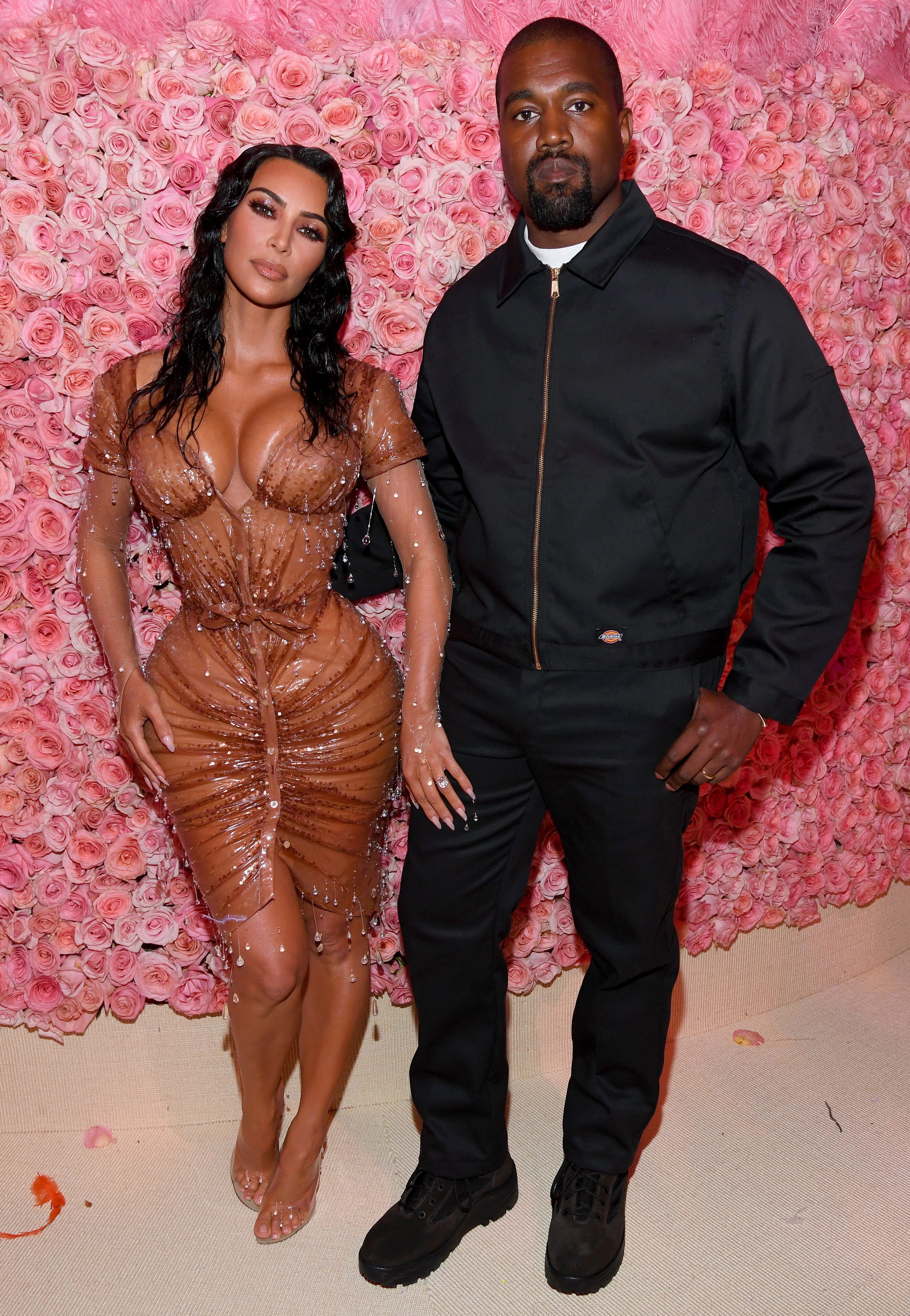 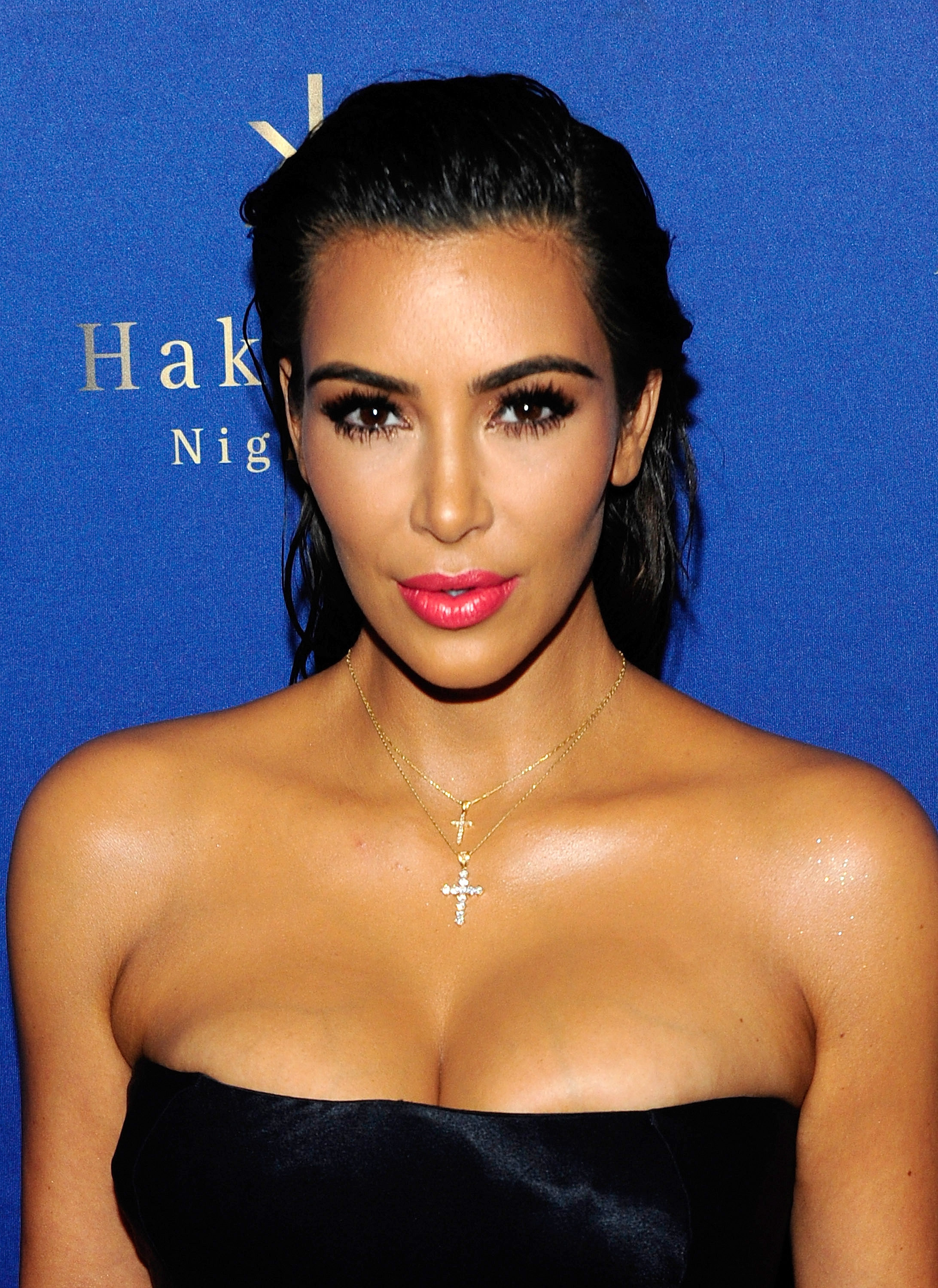 Kim confirmed in January that she and rapper Kanye, 41, were expecting their fourth child through a surrogate.

But she also drunkenly spilled the beans to friends and family at their boozy A-list Hollywood Christmas Eve party a month earlier.

Appearing on US show Watch What Happens Live, Kim told host Andy Cohen: "I got drunk at our Christmas Eve party and told some people.

"I can't remember who I told because I never get drunk."

The couple's third child, 15-month-old Chicago, was born via a surrogate in January last year.

She was warned by doctors not to carry her own baby again over health fears.

The condition involves all or part of the placenta remaining attached to the uterus after childbirth.

Thesun.co.uk is your go to destination for the best celebrity news, football news, real-life stories, jaw-dropping pictures and must-see video.