Kim Kardashian West opened up about her family’s struggle with COVID-19 on Thursday’s Keeping Up With the Kardashians. After sharing that she didn’t pass her first year law school exam, Kim revealed that both she and her son, Saint, had COVID in the weeks leading up to her retaking the important test.

Kim said her kids were getting tested once a week in order to go to their school “pod” when Saint tested positive.

“Saint has COVID, and I’m just really worried about him. He’s crying and coughing on me, and I’m trying to not freak anyone out, but now I have to figure out what we’re gonna do — especially with the three other kids,” Kim told the cameras.

The busy mom of four got in touch with her family doctor and shared that her eldest daughter, North, was also feeling under the weather.

“North is saying she’s feeling sick, and I slept in bed with her last night. She tested negative, but I’m gonna test her again with me on Saturday,” she told the doctor.

Kim was supposed to be working with her law school tutor to retake the “baby bar exam” but decided to put it all on hold to to be there for her children.

Kim’s worries were confirmed when she and the kids tested positive for COVID, forcing production to shut down for 14 days while the family and crew quarantined.

The SKIMS founder chronicled her family’s struggle with the virus as she continued to film herself with phone and computer cameras, and while she tried to get back to the books, Kim’s COVID symptoms — stomach, cough, aches, exhaustion and fever, started getting in the way.

“We’re supposed to be doing 12-hour study sessions every day leading up to the test, and I’ve just been feeling so sick and so just awful with COVID that I can hardly even get out of bed and study,” Kim shared.

But she pressed on with her studies, opting to retake the test instead of waiting six months to take it again, despite her tutor’s concerns that she’ll have to sit up for hours to retake the baby bar.

“If I feel like I do now, it’s gonna be really hard to sit up and take a test for seven hours. And I’m on heavy medication right now,” Kim said.

And with taking care of the kids and trying to get better herself, it all seemed nearly impossible for the reality TV star.

“It’s frustrating, because I should be in full study mode and tune everything out. But it’s so hard, and I just want to give up,” she added.

Kim still wasn’t feeling great by the time the test rolled around, but the social justice champion was determined to take the test.

“I’m gonna take this test, COVID or not,” a determined Kim shared. “I am so tired. I did it, though. I pulled through. Even if I don’t pass, it’s OK,” she added after toughing out the test.

Despite dealing with COVID and taking care of her sick children, Kim felt more confident about the test this time around, telling the cameras that she felt like she knew more, even if she was unsure that she was going to pass.

“That was the hardest thing I’ve ever, ever had to do…. I definitely feel like I knew more this time on the test than last time on the test. I feel really confident about that,” she said to the cameras. “If I do pass, it’s a miracle, because I had COVID!”

The final season of Keeping Up With the Kardashians airs Thursdays at 8 p.m. ET on E! See more in the video below.

Kim Kardashian Denies Ever Hooking Up with Travis Barker 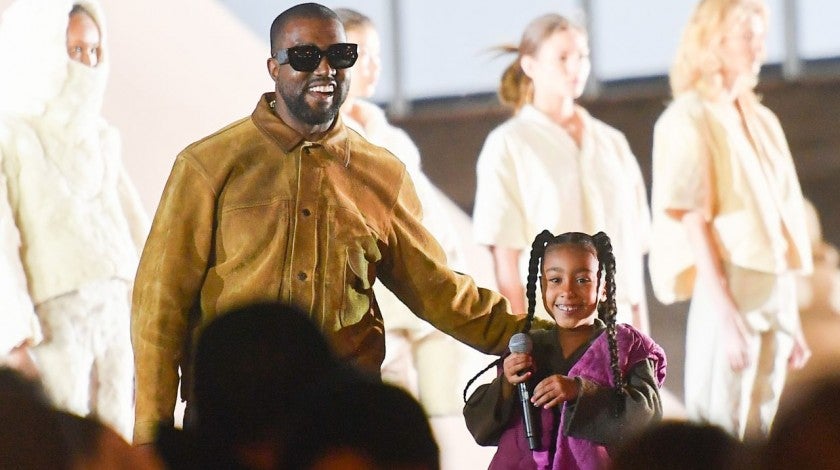