Kylie Minogue has said she wonders what having children might have been like after her breast cancer battled ruined her chances of being a mum.

The Australian pop star, 50, said that she does have some regrets, but has accepted that she will not become a mother. 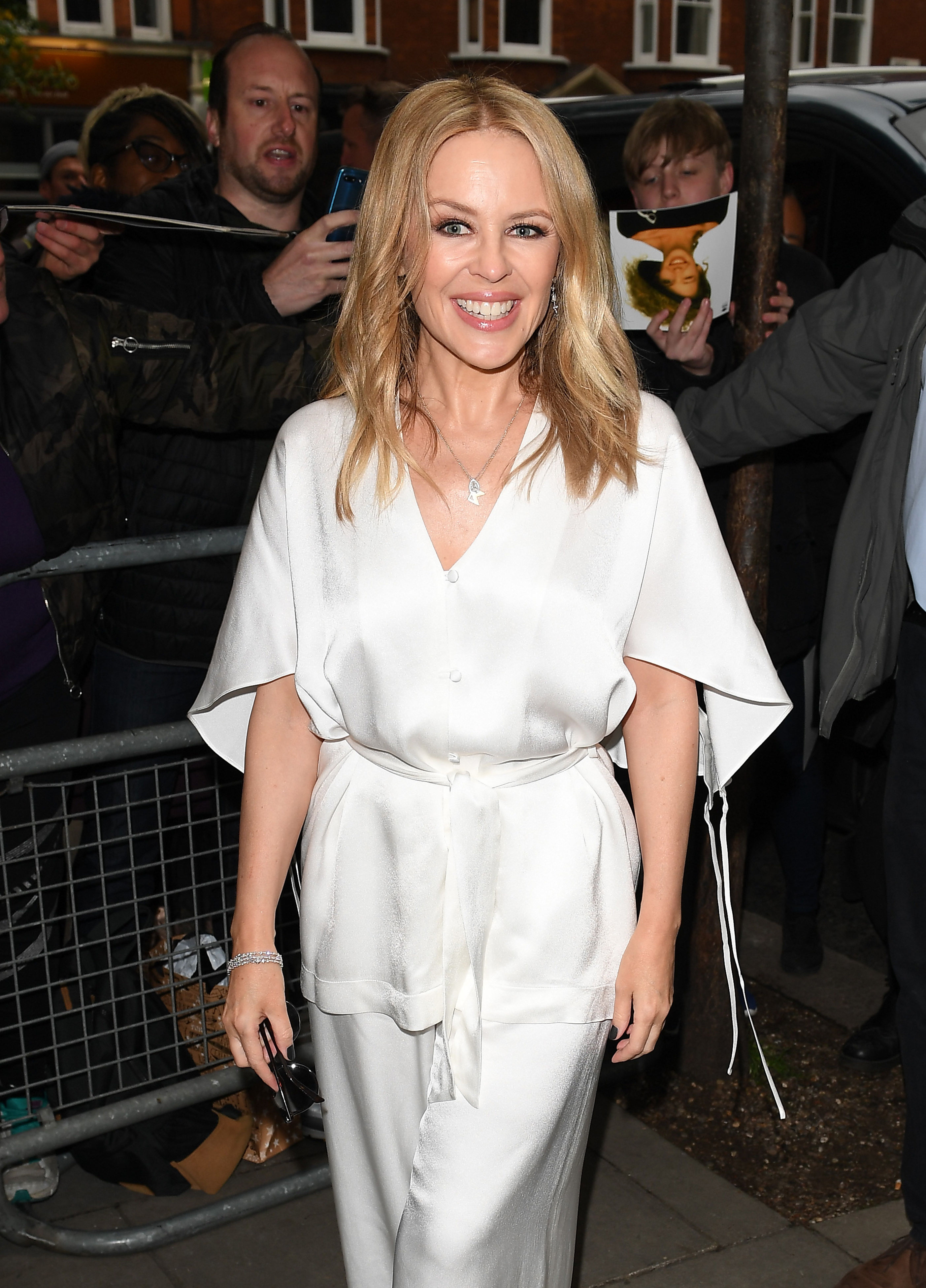 Kylie was diagnosed with breast cancer in 2005 at the age of 36, which altered the course of her life.

She told Sunday Times Style magazine: "Realistically, you're getting to the late side of things. And, while that wasn't on my agenda at the time, it changed everything.

"I don't want to dwell on it, obviously, but I wonder what that would have been like.

"Everyone will say there are options, but I don't know. I'm 50 now, and I'm more at ease with my life.

"I can't say there are no regrets, but it would be very hard for me to move on if I classed that as a regret, so I just have to be as philosophical about it as I can." 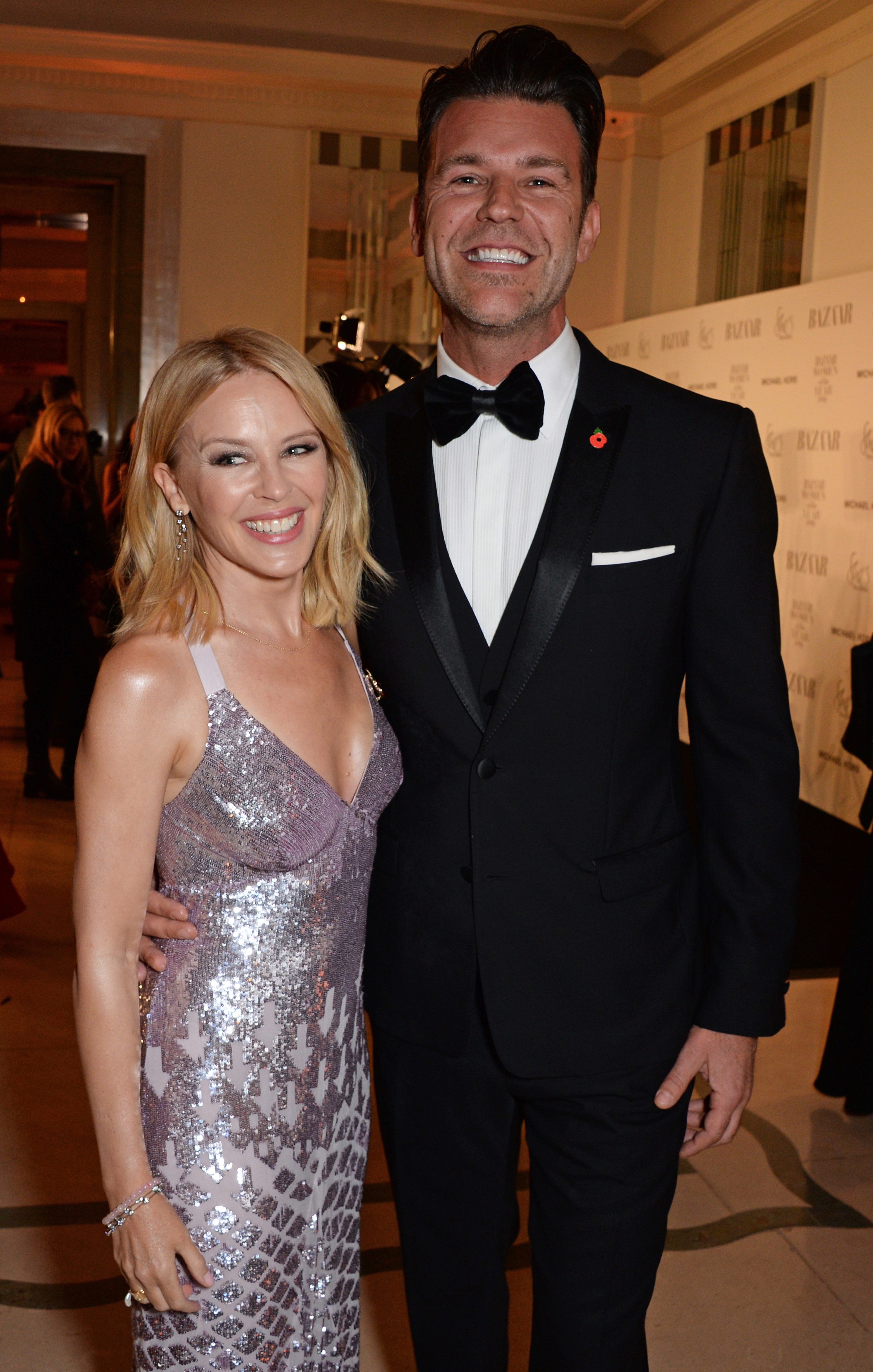 She added: "You've got to accept where you are and get on with it."

Kylie, who has had a number of high-profile relationships over the years, said that she has never been heartbroken, but called her previous romances "mistakes".

Referring to her relationship with Paul Solomons, GQ magazine's creative director, Kylie said: "I've met someone who I feel good with. It feels right."

She has previously dated the likes of late INXS star Michael Hutchence, French actor Olivier Martinez and British actor Joshua Sasse, to whom she was engaged until their split in 2017.