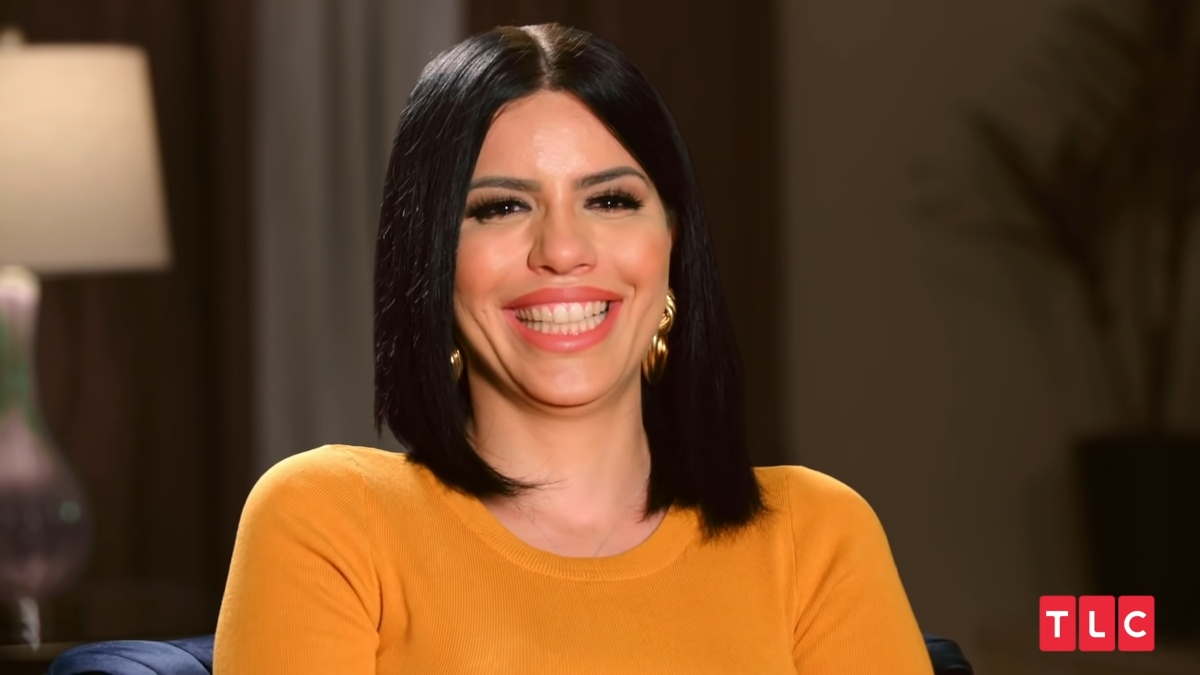 Larissa Lima has never been shy about going under the knife. Apart from the $30,000 worth of plastic surgery she underwent on this season of 90 Day Fiance: Happily Ever After?, she recently admitted to an additional $42,000 worth of surgeries within the last 6 months.

From rhinoplasty, a boob job to fat transfers and even some liposuction, Larissa spared no expense when planning for her dream body. She plans on cashing in on her investments with the launch of her OnlyFans this month.

Larissa’s experience with plastic surgery has been insanely public and she regularly documents her journey on her Instagram. The reality TV star has embraced her love for surgery and has made it a major part of her 90 Day Fiance storyline this season.

She recently revealed to Life & Style that she would be fully supportive of her children if they wanted to follow in her footsteps when it came to cosmetic surgeries.

She would rather her daughter “show people the truth, to be honest, and say, ‘Hey, I do not lie to you, I did some procedures.’”

You can say what you want about Larissa’s surgeries, but she has always been transparent about getting work done.

She explained, “I would say to my daughter, ‘Go. I’m with you, you can do it. I can support you, I’ve been through that and have no shame.”

Although she faces harsh criticism most of the time, her over the top demeanor works for her as mother of two has made over $50,000 in Cameo videos for fans.

She has two children in Brazil

When Larissa revealed she had children in Brazil, it was a major bombshell to mother Debbie in 90 Day Fiance. The Brazilian mother has both a son and a daughter from previous relationships.

She doesn’t have custody of her son Arry due to being “financially and emotionally unstable” at the time of separation from his father and he remains with his paternal aunt.

Her daughter Luana lives with Larissa’s father and she plans to bring her to the United States when she’s ready to take care of her.

Larissa is constantly criticized for spending excessive amounts of money on her appearance, rather than towards her children.

She hopes through OnlyFans it will only increase the amount of money she sends to her children in Brazil.

Would you support your children in their plastic surgery journeys?

90 Day Fiance: Happily Ever After airs Sundays at 8/7c on TLC.