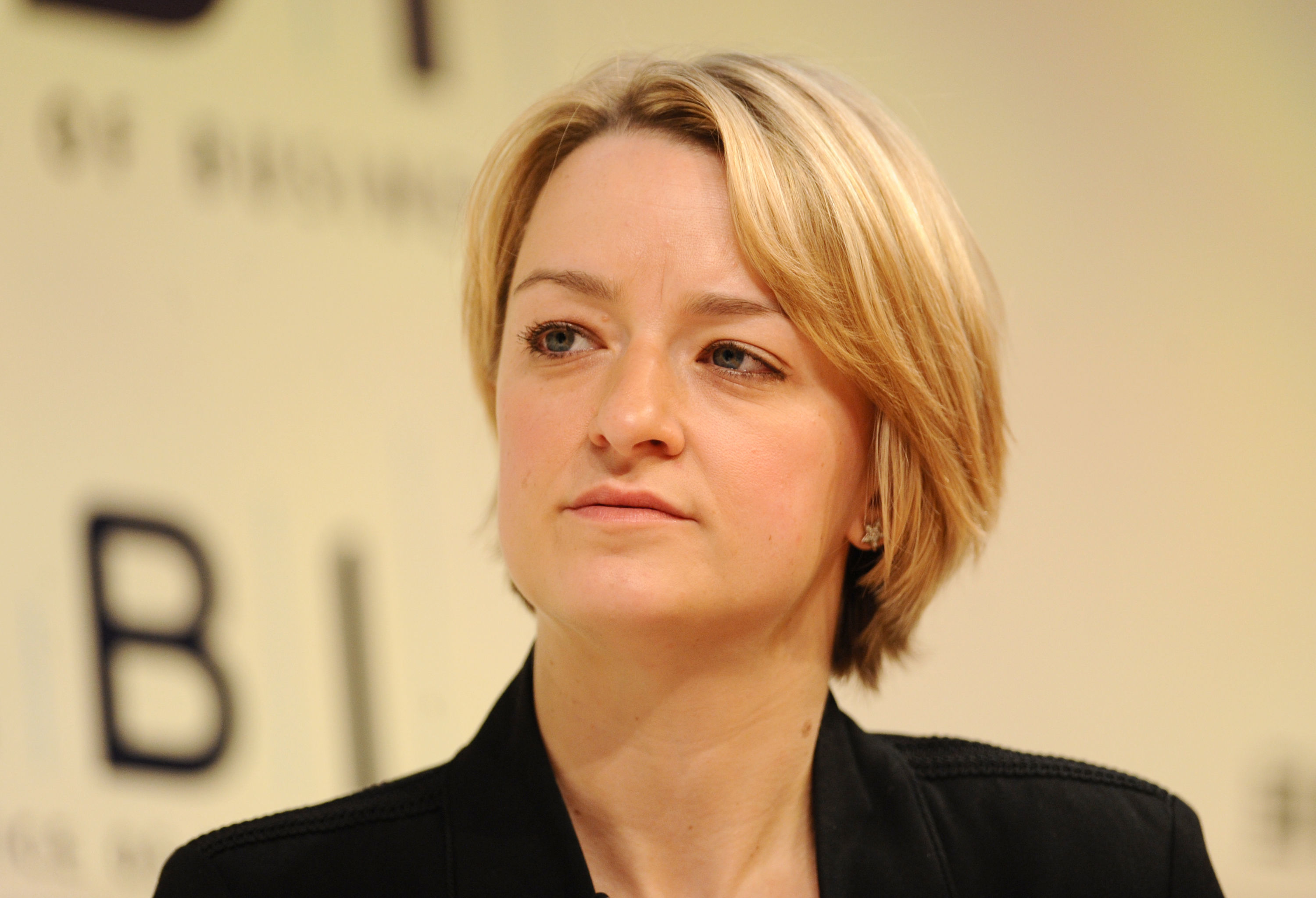 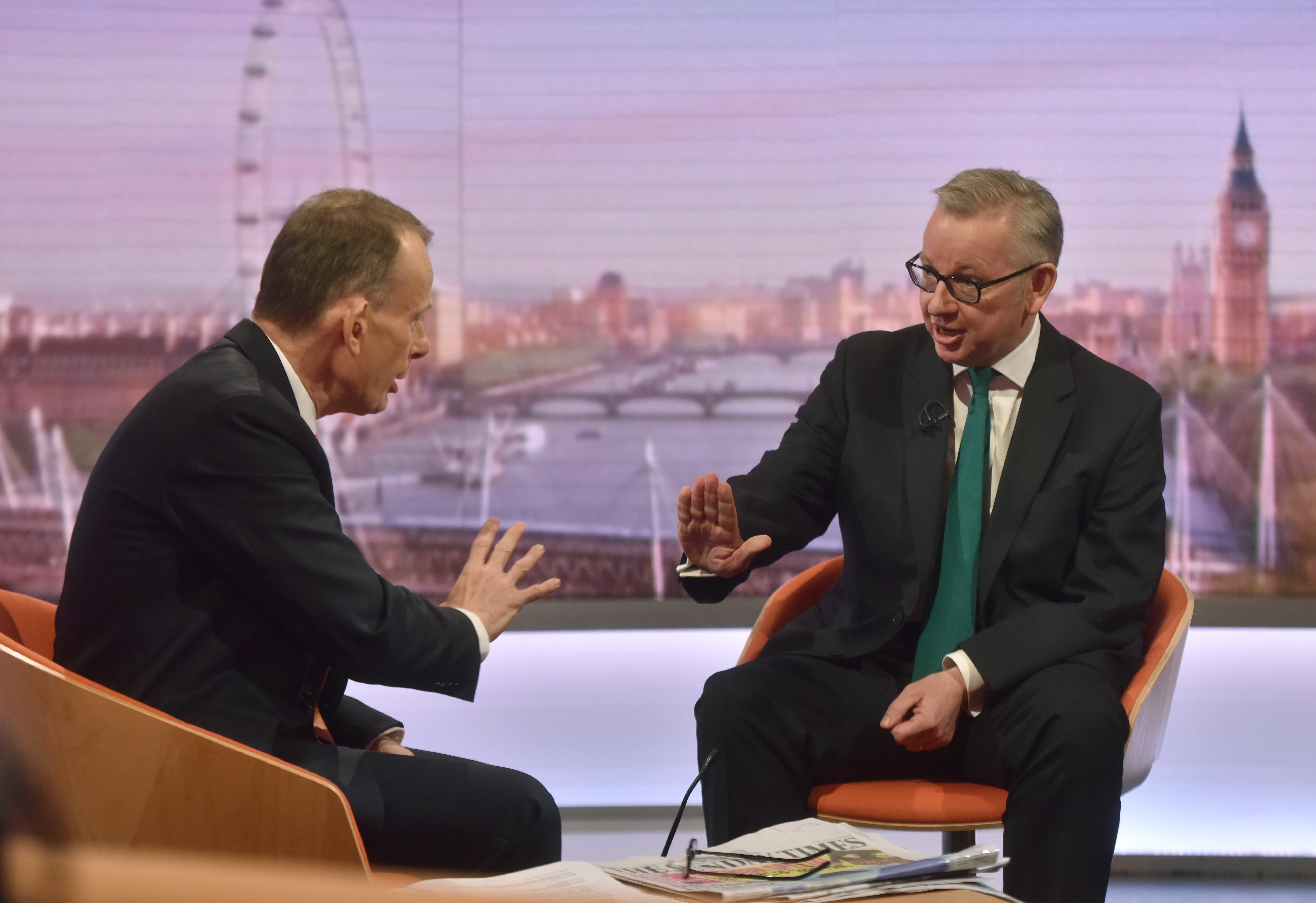 Beeb bosses announced she'll take the reins from September when the weekend staple relaunches with a new look.

The 45-year-old said she "couldn't be more delighted" with the new role.

She added: “For decades Sunday morning has been the moment to explore the events that shape us and to challenge and listen to our politicians.

"It's a genuine honour and real thrill to be working with an amazing team on the show, can't wait to get started!"

Ms Kuenssberg has been the BBC's Political Editor since succeeding Nick Robinson in July 2015.

She announced in December last year that she would be standing down after almost seven years in the role.

Her last assignment will be covering the local elections on May 5.

The Sunday morning politics show attracts political heavy hitters and hosting it is considered one of the top jobs at the BBC. 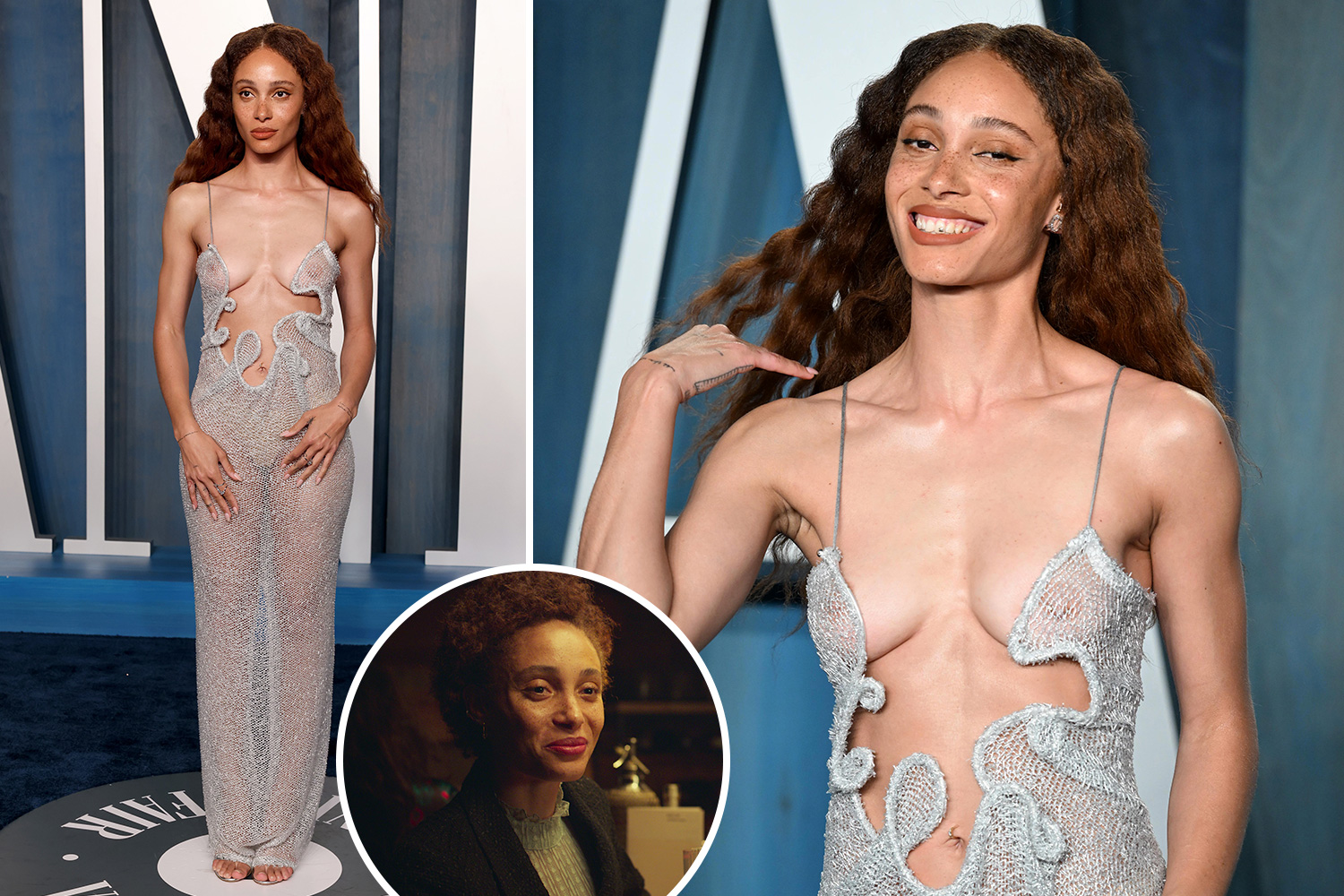 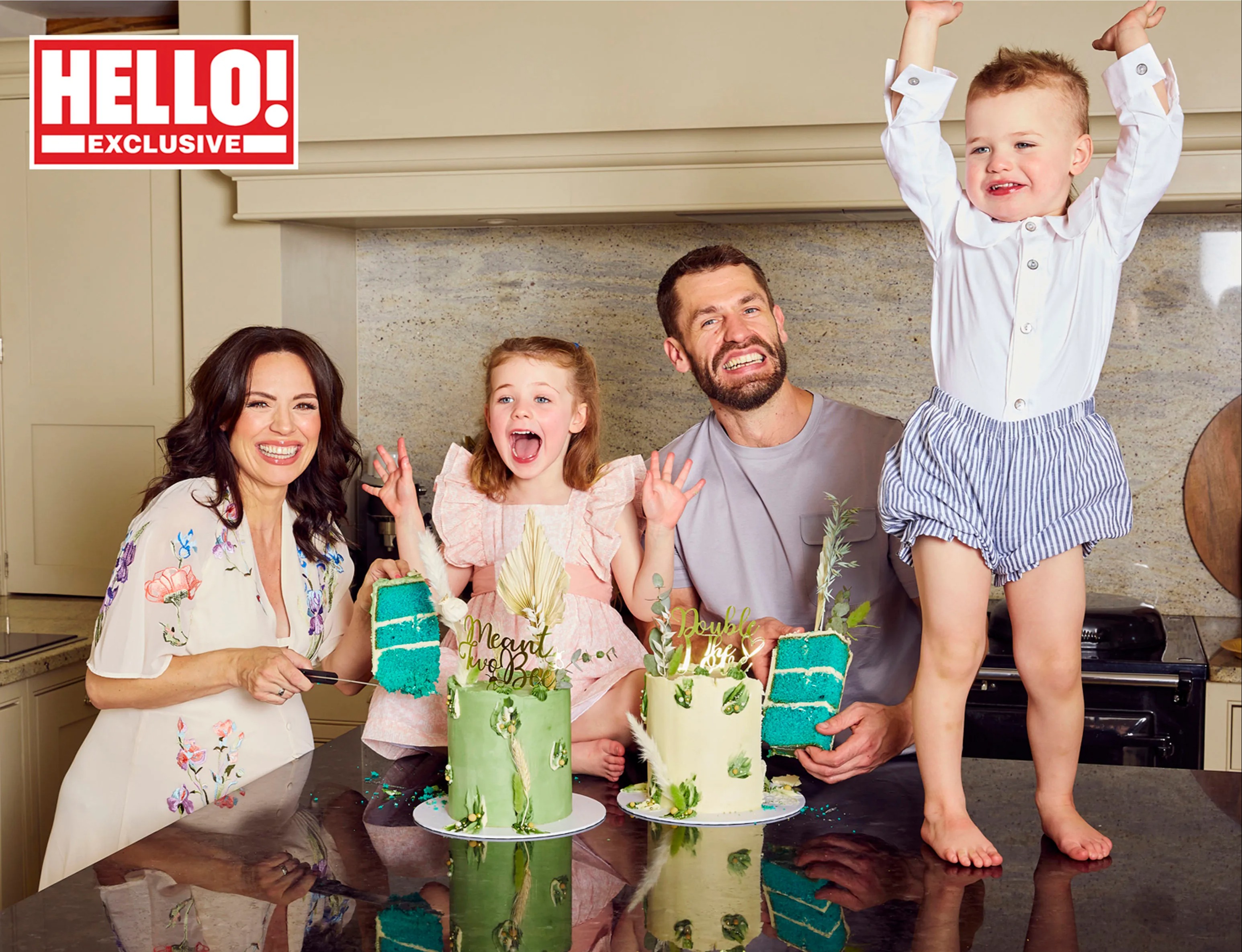 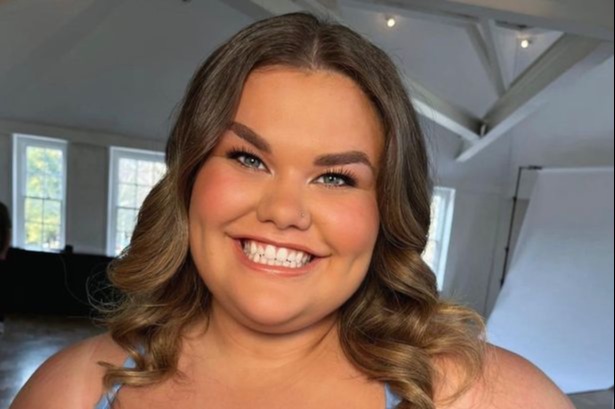 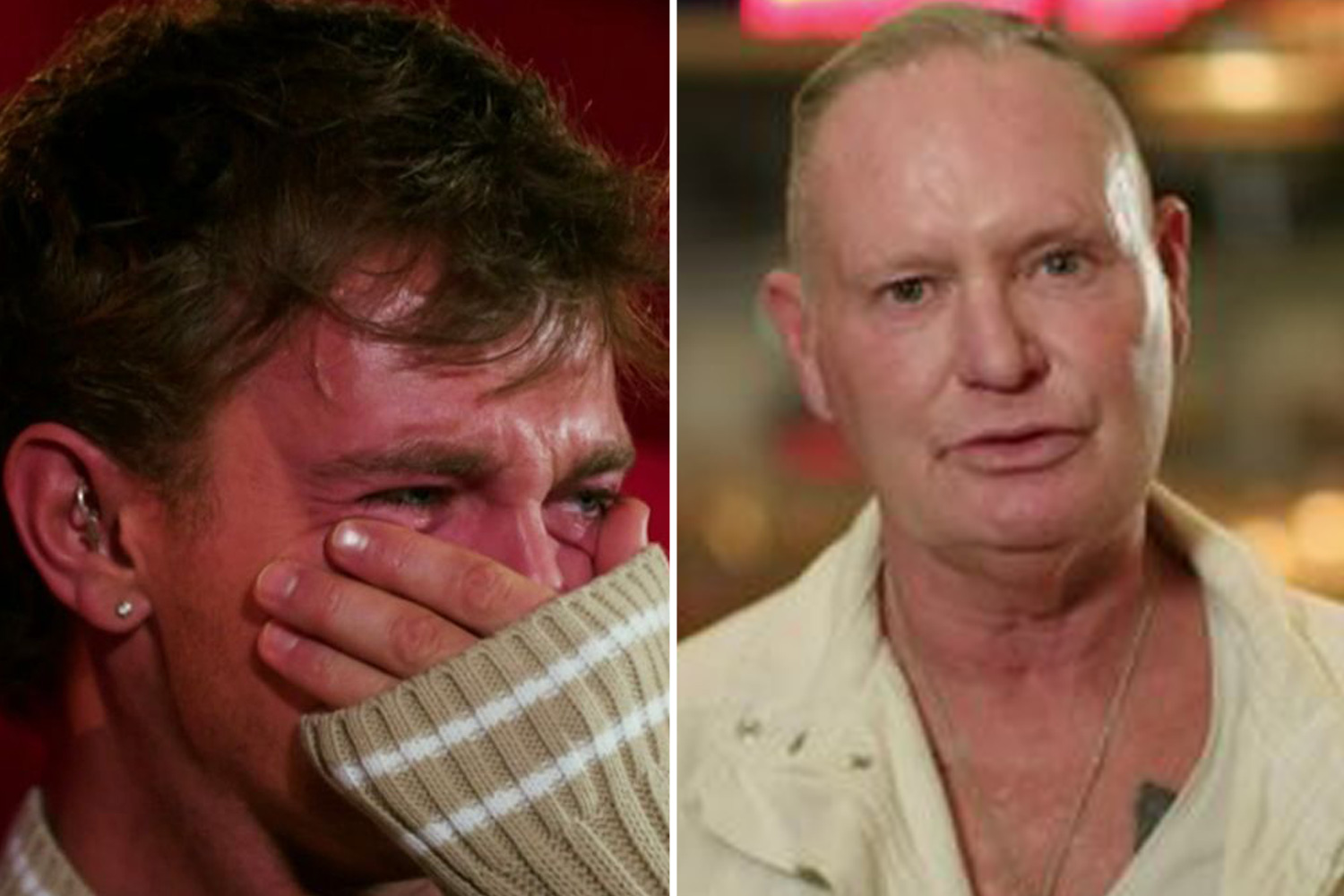 Last weekend Chancellor Rishi Sunak was a guest to discuss the nation's finances and his upcoming Spring Statement.

Yesterday the Education Secretary Nadhim Zahawi appeared and was grilled about the ongoing fight against Covid.

The Andrew Marr Show, which ran from 2005 until December last year, attracted an average of two million viewers per episode.

Newsnight presenter Sophie Raworth has been filling in on a temporary basis since the veteran interviewer quit.

"She’s an engaging presenter and a razor-sharp political interviewer, and she knows exactly which questions audiences want answered.”

“I’m very much looking forward to seeing how she makes the show her own.”

Before becoming the Andrew Marr Show the Sunday morning slot was known as Breakfast with Frost, presented by legendary journalist David Frost.