Like A Boss streaming: Can you watch the FULL movie online? Is it legal?

Salma Hayek is taking the bull by the horns in her new movie Like A Boss. She plays a fierce business mogul who takes over a small cosmetics firm, run by Tiffany Haddish and Rose Byrne. While Byrne and Haddish try desperately to escape their terrible situation, fans may be wondering if the movie is available to stream at home.

Can you watch Like A Boss online, and is it legal?

Sometimes, films are released in what is known as “simultaneous distribution,” which means it is released online at the same time as a limited release.

However, that is not the case with Like A Boss, which can only be enjoyed at the cinema from its release date until it is released on DVD and digital download in the future. 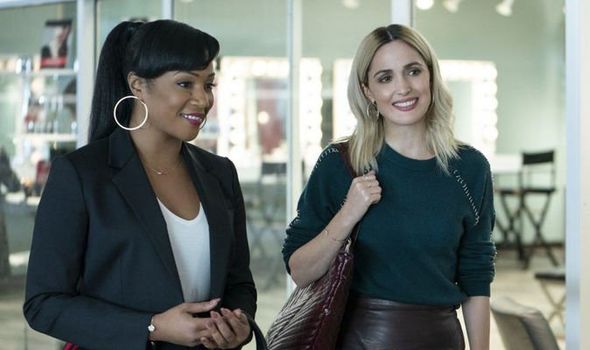 To be sure you’re not watching copyrighted material, you should go direct to companies such as Netflix or Amazon Prime, according to FACT (Federation Against Copyright Theft).

Adding a further warning, CEO of FACT, Kieron Sharp said: “There are now more ways than ever for consumers to watch movies and TV but not going to legitimate sources to watch new movies is not a grey area: it is against the law. 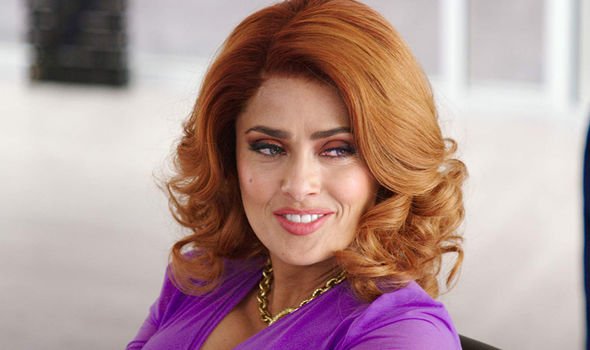 “As well as being illegal, evidence shows that streaming pirated content is incredibly risky and can expose users to malware and inappropriate content.

“Not only does that deny the best viewing experience, it’s just not worth taking the chance.”

As a result, fans should head to their local cinema to watch Like A Boss.

Given it is the final weekend of half term, this could be an idea movie to watch to take some time out before the school and work days return. 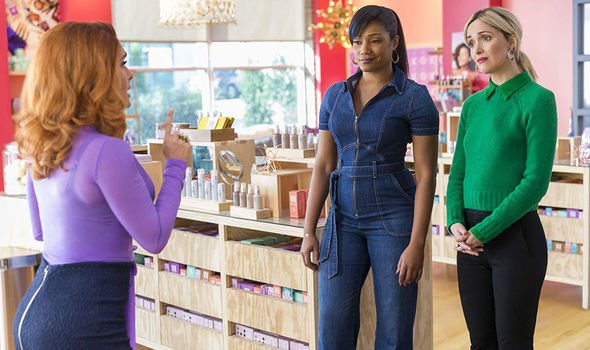 Who is in the cast of Like A Boss?

Like A Boss has a massive cast, with Tiffany Haddish and Rose Byrne in the leading roles as Mia and Mel. 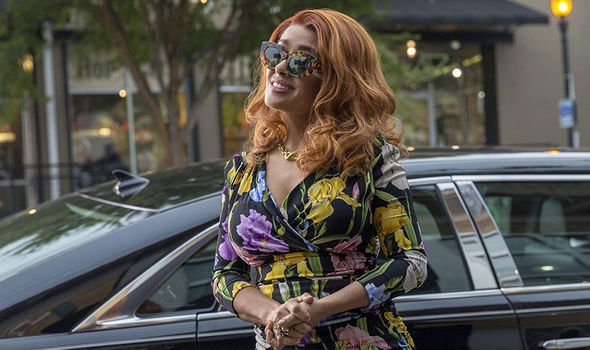 Despite the number of stars in the movie, the three leading ladies are clearly the main characters who will lead the narrative.