Line of Duty viewers were stunned when Superintendent Ted Hastings was arrested for conspiring to murder John Corbett in last weekend’s episode.

In a bombshell statement, Peter revealed he thinks Hastings will be “wrongfully convicted” and everyone will believe he is corrupt.

He added: “I have grave concerns for Hastings.

“I think maybe Steve could spend next series trying to prove his innocence.”

As Ben asked if that would mean H would get away with it, Peter added: “If Ted Hastings is convicted, then I lose all faith in make-believe humanity, he is the head of the anti-corruption, surely he can’t be corrupt?”

Could Hastings be sent down for a crime he didn’t commit? 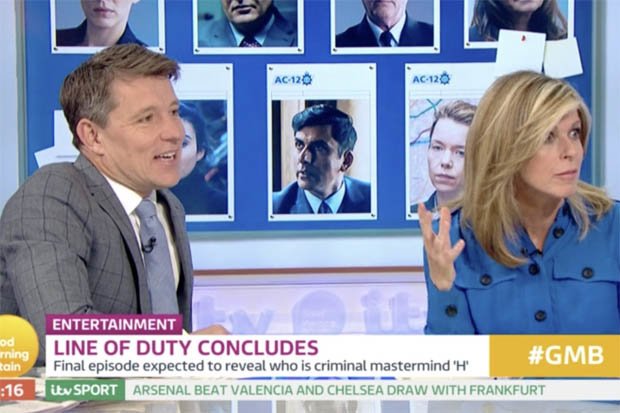 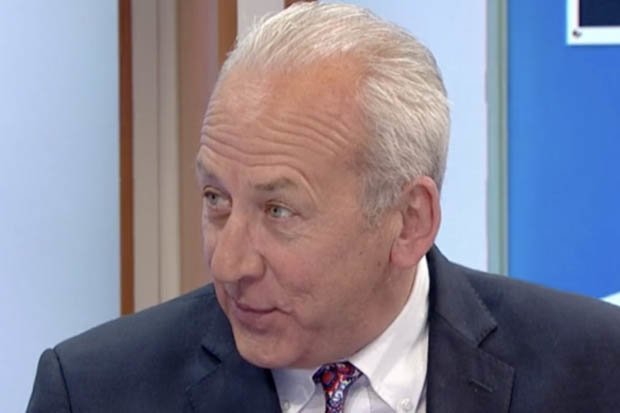 He then went on to talk about a real-life corrupt detectives who plotted to murder someone after she was given some money that had been obtained illegally.

Kate cried out: “Have you just given away the plot for the next series?”

Richard Arnold jumped in: “Jed Mercurio is frantically scribbling this down.” 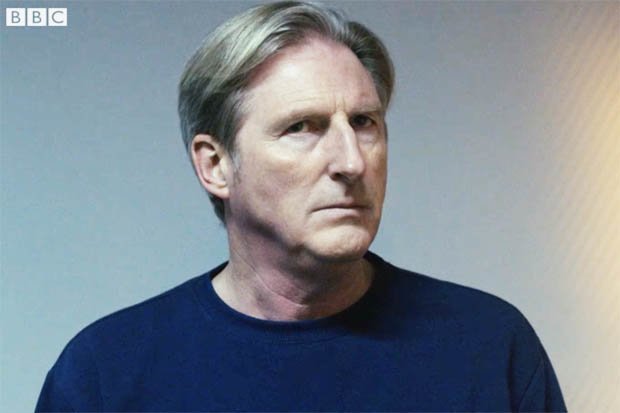 Kate replied: “He is watching this and is like ‘Press pause!'”

Fans will have to wait and see what happens…

Line of Duty concludes on Sunday at 9pm on BBC.