Lisa Riley: 'Strictly helped me cope after secretly losing mum to cancer – I feel judged for still grieving 9 years on'

IT'S been nine years since Lisa Riley's mum Cath tragically died in her arms following her cancer diagnosis – but the Emmerdale actress has revealed the agonising grief she felt then is still just as raw now.

Speaking in an emotional podcast for the Sue Ryder charity, called Grief Kind, the Manchester-born star, 45, has revealed intimate and touching details about her beloved mum's final moments – and admitted taking part on Strictly Come Dancing helped her and her family heal. 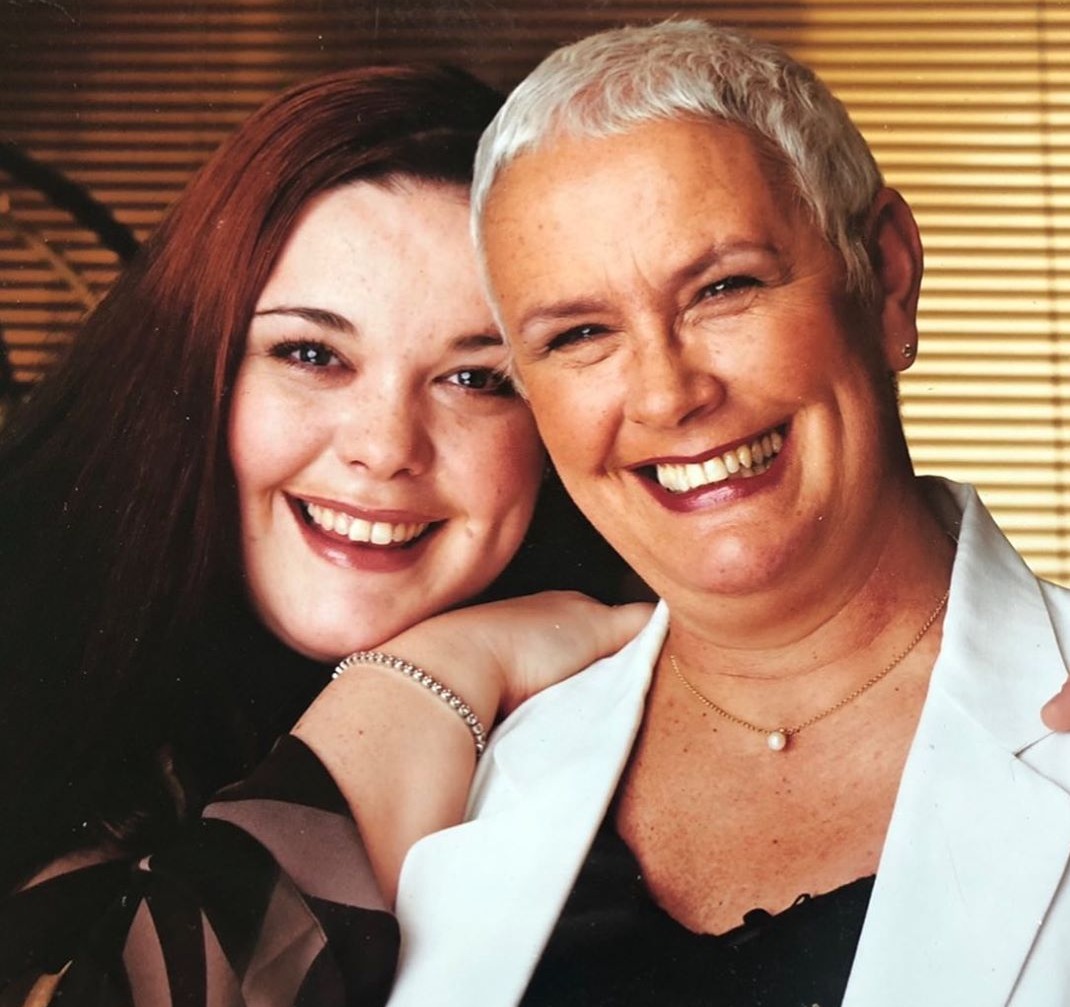 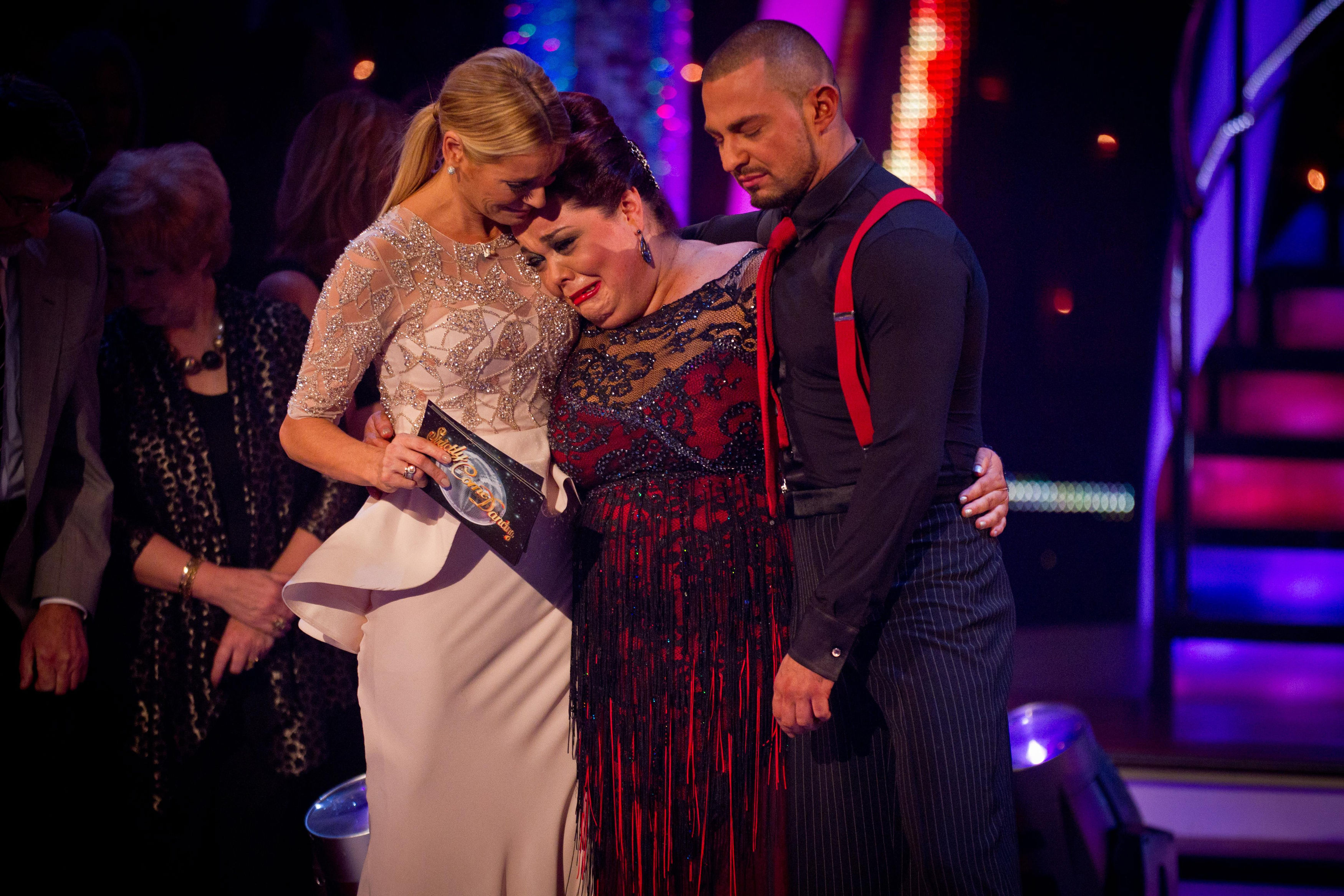 While competing on the dance show in 2012, Lisa told how she kept the news of her mum's death a secret so that she didn't score sympathy votes.

The producers also left a seat free when Lisa and her partner Robin Windsor opened the Wembley show, so that her mum "was there".

In the candid podcast Lisa also spoke about how her biological clock "didn't let her become a mother" – but she is thankful to a degree because she doesn't want her child to go through the pain she still endures after losing a parent.

She also reveals how she and her mum were still laughing and joking together the day of her death, with Cath admitting she felt like she was in an episode of The Sopranos when her family gathered to say goodbye.

Breaking down on the podcast, Lisa – who plays Mandy Dingle on ITV soap Emmerdale – revealed how she first noticed her mum's breast was misshapen when she came out of the shower one day.

"I'm a woman, I know what breasts are supposed to look like," she told host Clover Stroud. 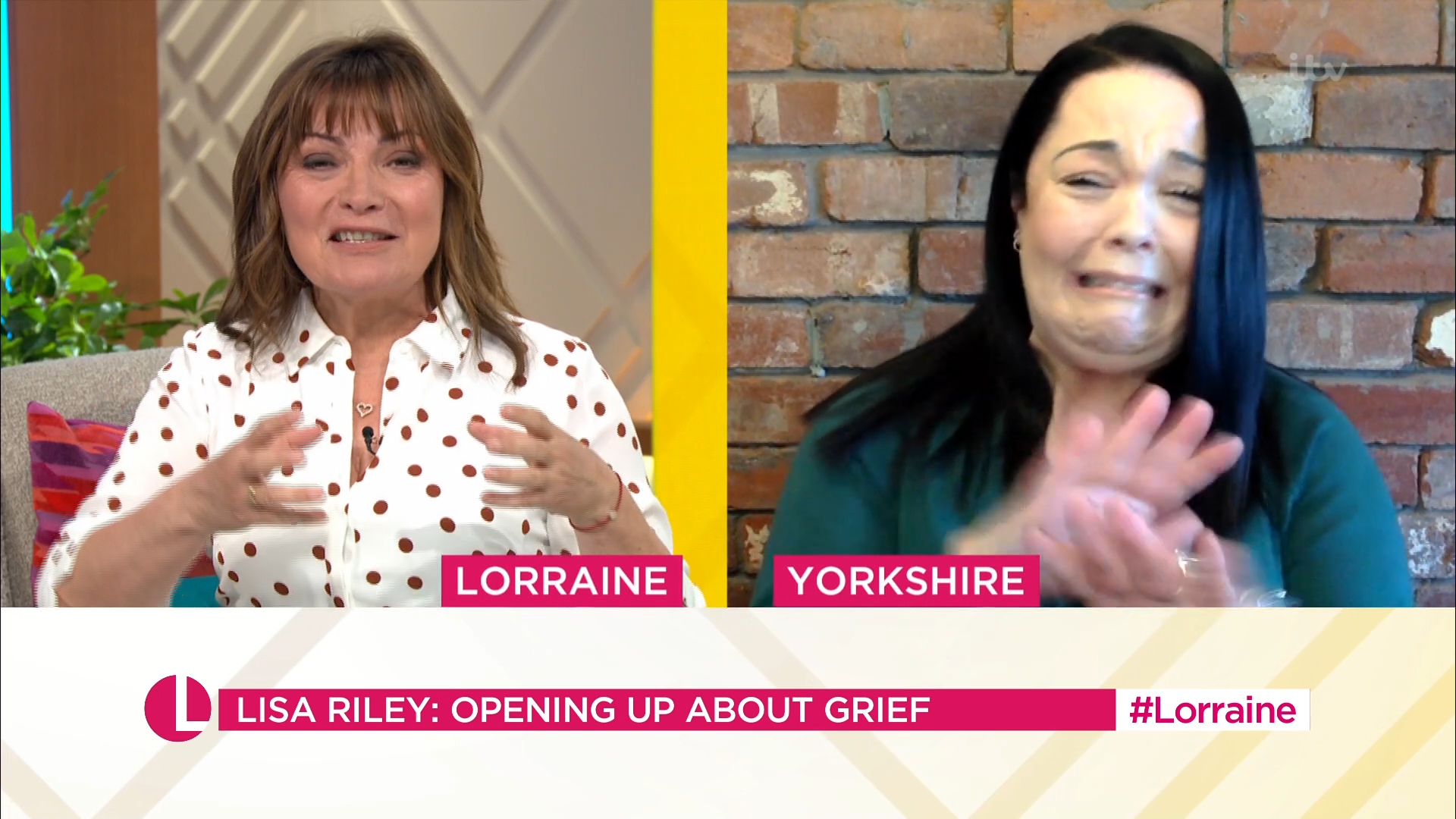 The actress also revealed she felt judged for still grieving for her "life and soul" mum, saying: "I still sometimes feel, 'Am I supposed to be over it now? Are people looking at me thinking I'm a fool [because] I'm still in so much pain?'

"I feel like I'm being judged because of grief… Fundamentally, it doesn't go away, you learn to live with it."

Still cracking jokes on her deathbed

Lisa – who recently revealed her former 'booze hell' – also spoke about how her mum and family got through the dark days by cracking jokes, with her mum calling herself "Wonky Donkey" after her breast cancer op, and even making people laugh the day she died in Lisa's arms.

Lisa said: "We always laughed and made jokes.

"The last three days we got what was called a night nanny… Mum was just so tired. I didn't sleep. I was just watching her like a newborn baby.

"The morning she died, the night nanny said, 'It's going to be today'.

"We come from a very devout Catholic family… So we called the priest.

"Mum looks up at priest and she says 'What the eff are you doing here?' You don't swear to a priest! But that was mum, and then she looked round at us and said, 'I feel like I'm in an episode of The Sopranos'."

"I heard her say to Aunty Joyce… 'can you please knock some trees down?' and Joyce said 'Why?' and she said, 'For the amount of paper Lisa's going to need to write my eulogy'."

Asked to prepare for death

Through the laughter Lisa also revealed her family's frustrations and anger as her mum battled cancer, saying: "We got quite angry as a family because it was like… the councillors were coming in and doing this tilted head thing which still drives me crackers today… It's a really patronising thing, giving us pamphlets.

"They were basically saying, 'Will you go and get your mum's casket sorted… Mum felt that.

"All her time throughout hospital she had a picture of me and our Liam next to her bed, and she just said, 'No matter what happens, I'm fighting and I won't stop fighting for you two because you're all I need in life'."

'Strictly was our family grief pot'

Incredibly, Lisa opted to keep her mum's death a secret while on Strictly Come Dancing that year, and said appearing on the BBC show helped her whole family through their shared grief.

She explained: "Strictly was our family grief pot. They would come down every Saturday from Manchester. They'd come to the audience, everyone made a fuss of them, and my dancing was growing and they were loving it."

Lisa also shared how she didn't think for one moment she would make it to the Wembley episode – now held in Blackpool – but that night was "magical" after being given the chance to open the show for her mum.

She recalled: "The producers knew I was really struggling. Robin must have spoke to them and said, 'She's in a mess' – there's only so much you can cover me in sequins and do my hair and not hide the pain.

"I never wanted the press to know Mum had just died because I didn't want anyone voting for us knowing she'd just passed.

"[A producer] organised that [my family] were on the front row of Wembley and me and Robin were going to open Wembley and [they] left a seat empty so Mum was there. That night was magical." 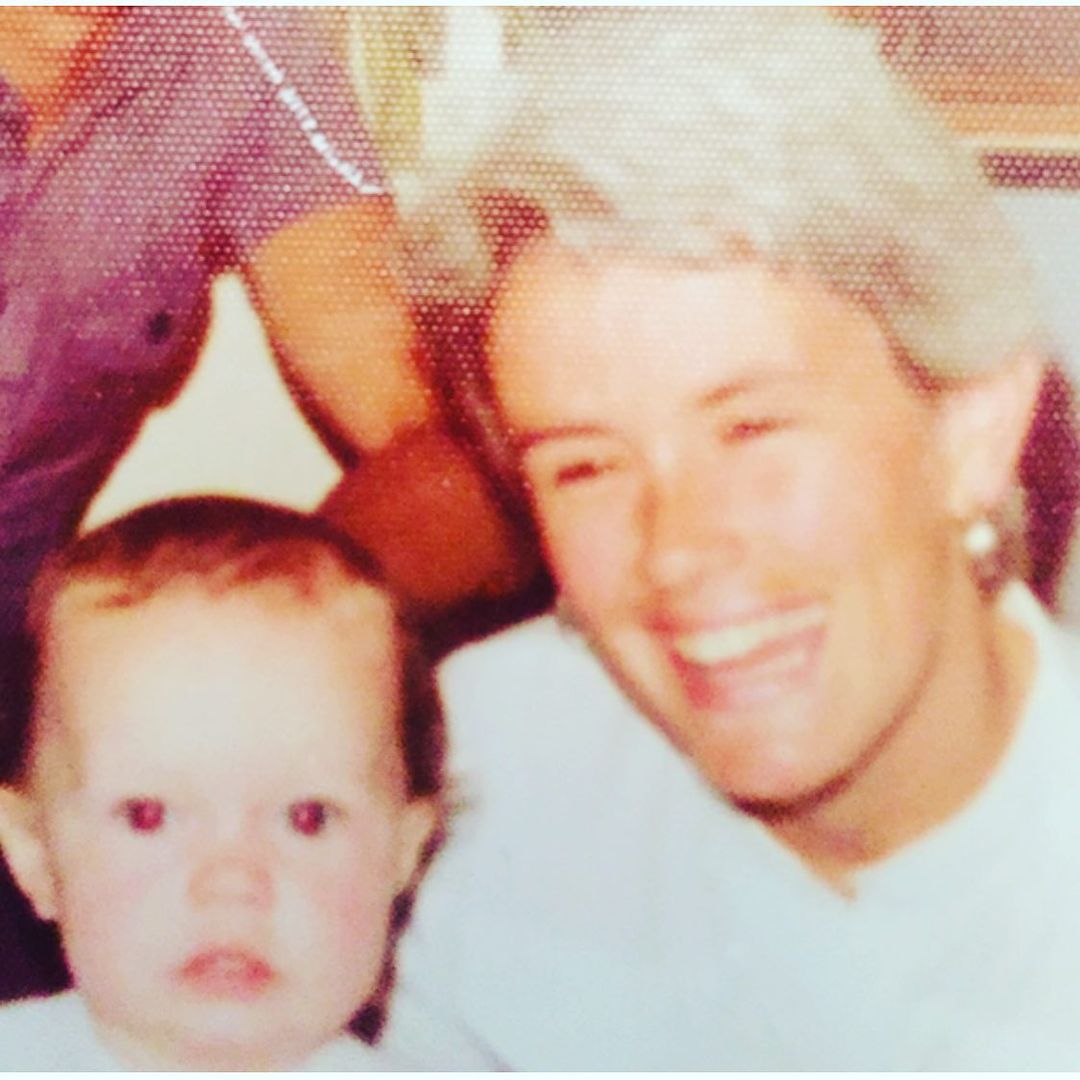 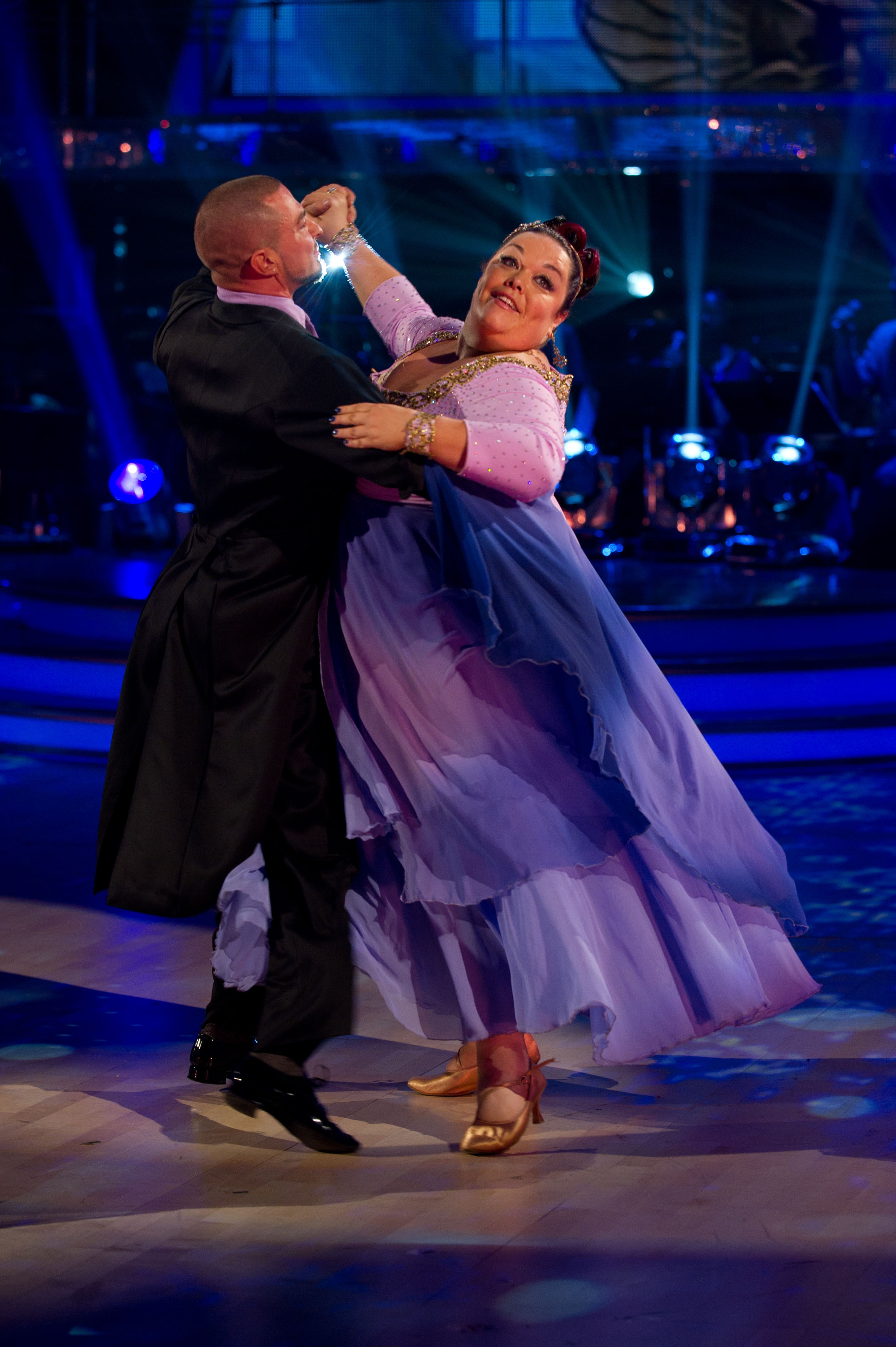 'I don't know if I could have coped with a child'

BAFTA-winning Lisa, who has been open about her IVF struggles, told how "unfortunately" her biological clock "didn't let me be a mother".

She added: "I don't know if I could ever have coped having a child because I don't want my child to go through the pain that I go through… I wouldn't want to do that to my worst enemy.

"I throw myself into my work. I'm very lucky because I can use my pain within my work.

"I've never [had to] use a tear stick. I've got a really special angel who wants me to do well and she was there when I started acting when I was nine years old… and she's still with me."

'I'm carrying on her legacy'

Now, despite her pain, Lisa chooses to carry on her mum's legacy – touchingly revealing that she promised to remember her through carrying on her beautiful smile.

She said: "Her love for life, her smile – which I'm so glad I've carried on.

"I promised her, even in her last week of her life, 'If there's one part of your legacy I'm taking it's your smile,' and it's that electricity [that] becomes so inviting for others.

"That's what she did – she invited people in… She had a zest for life."

Appearing on Lorraine this morning, Lisa said: 'The uphill struggle I have massively with being judged. I have it on set with Emmerdale when I'm at work… Everyone knows me as having this fun, happy personality which is me.

"But the days I'm down, I find myself going, 'It's okay, it's okay,' because I feel like I'm being judged.

"People are like, 'Come on Lise, it's been nine years – you should be over it by now.' Well no – it's as worse today as when mum initially passed nine years ago in July." 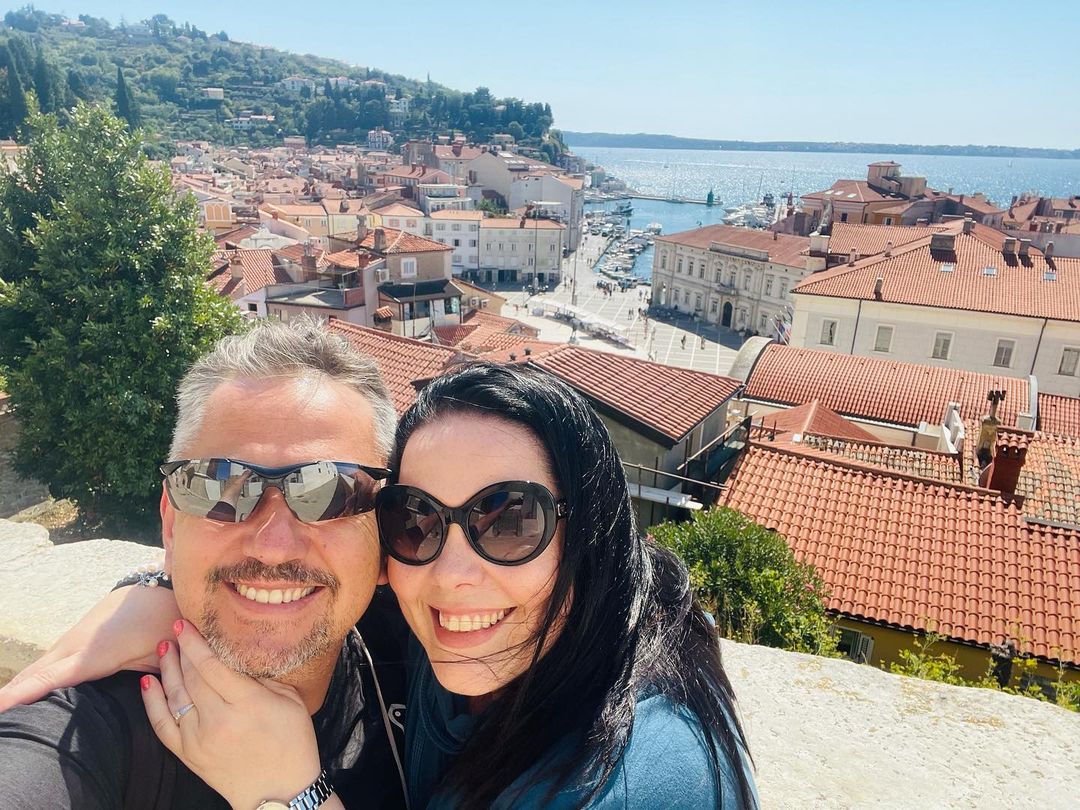 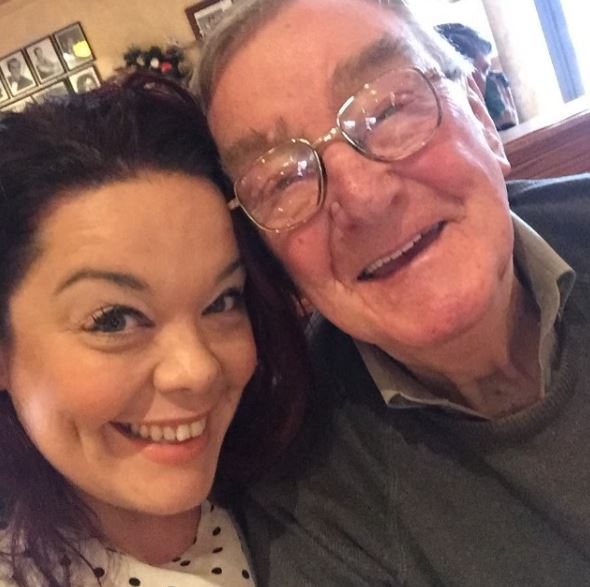 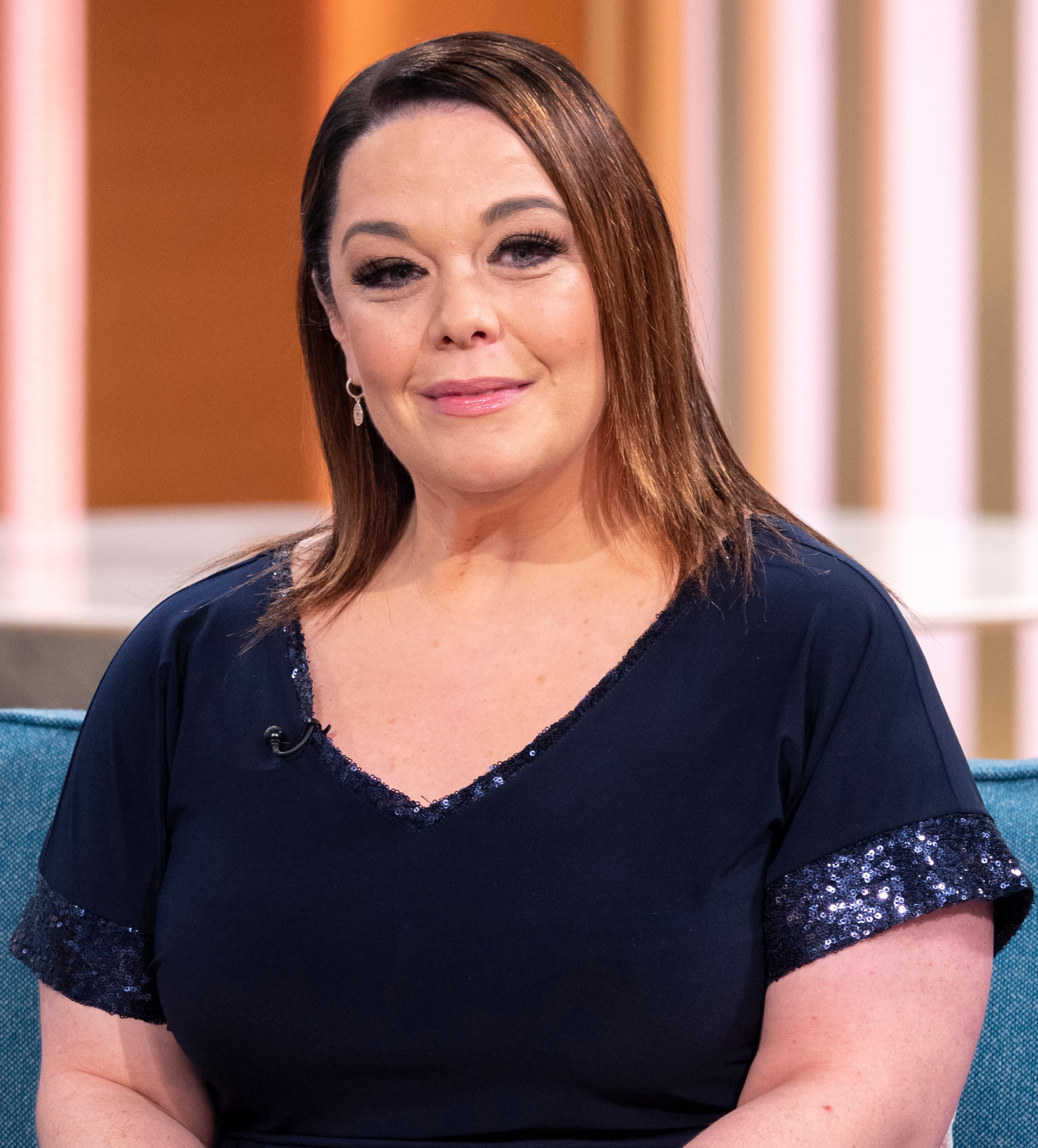