Carole King, LL Cool J, Tina Turner and the New York Dolls are among this year’s Rock and Roll Hall of Fame nominees getting another chance at induction, while first-timers include Iron Maiden, the Go-Go’s and, surprisingly, Dionne Warwick.

The final selection of inductees will be announced in May, with the 36th Annual Rock & Roll Hall of Fame Induction Ceremony to take place in Cleveland this fall.

To be eligible, artists or bands must have released a commercial recording at least 25 years prior to nomination, allowing Foo Fighters to join the fray. In all, seven of the 16 nominees are on the ballot for the first time: Foo Fighters, The Go-Go’s, Iron Maiden, JAY-Z, Mary J. Blige, Fela Kuti, and Warwick. 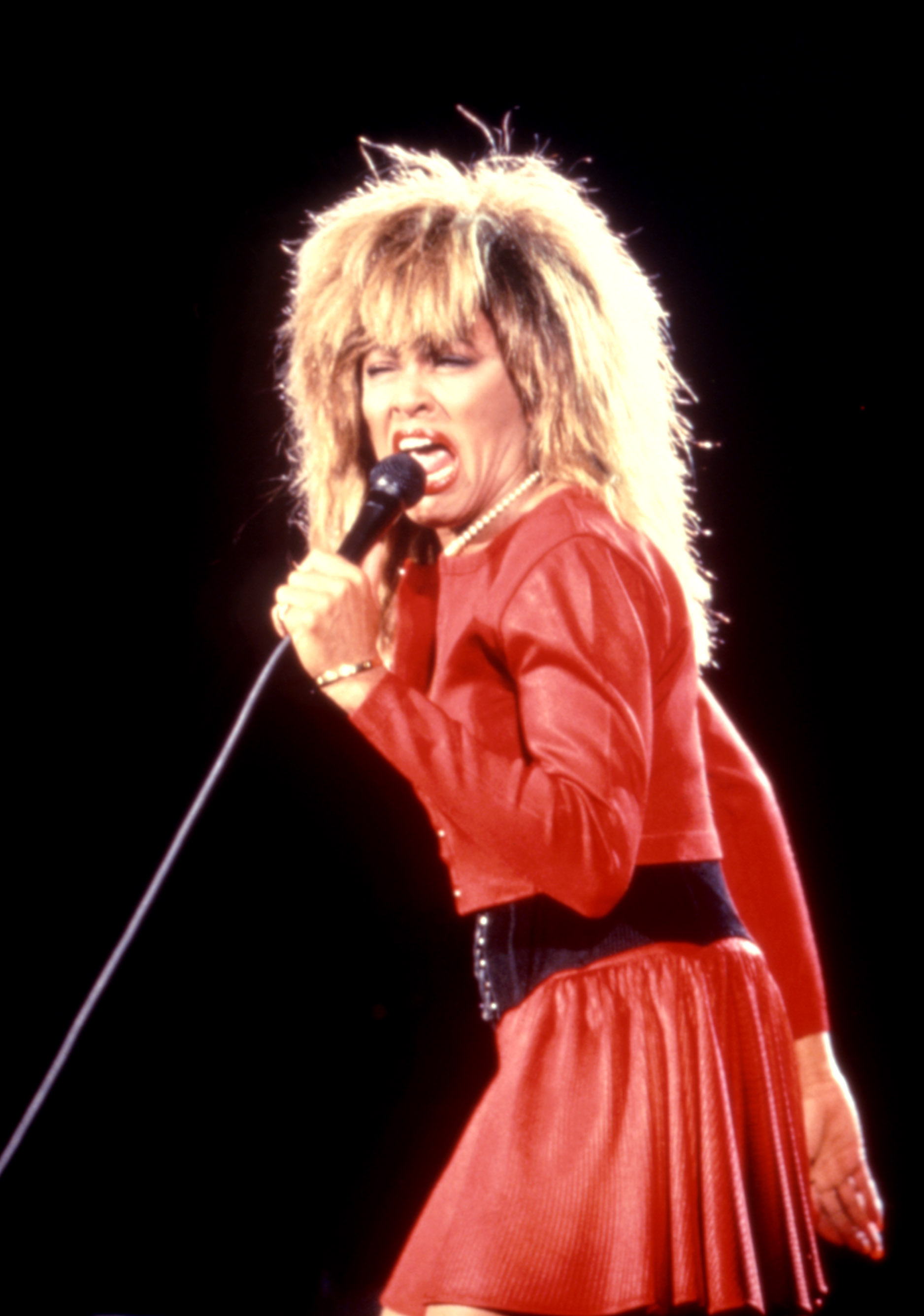 If elected, both King and Turner will be the second and third female artists to be inducted twice: King has been inducted as a songwriter, and Turner was inducted in 1991 as part of the duo Ike and Tina Turner. (The first female artist inducted twice was Stevie Nicks, who is a Hall of Famer as a solo artist and with Fleetwood Mac.)

Dave Grohl of Foo Fighters is already in the Hall as well, having been inducted with Nirvana.

Fans can vote through April 30 for the annual special fan-vote award at rockhall.com. 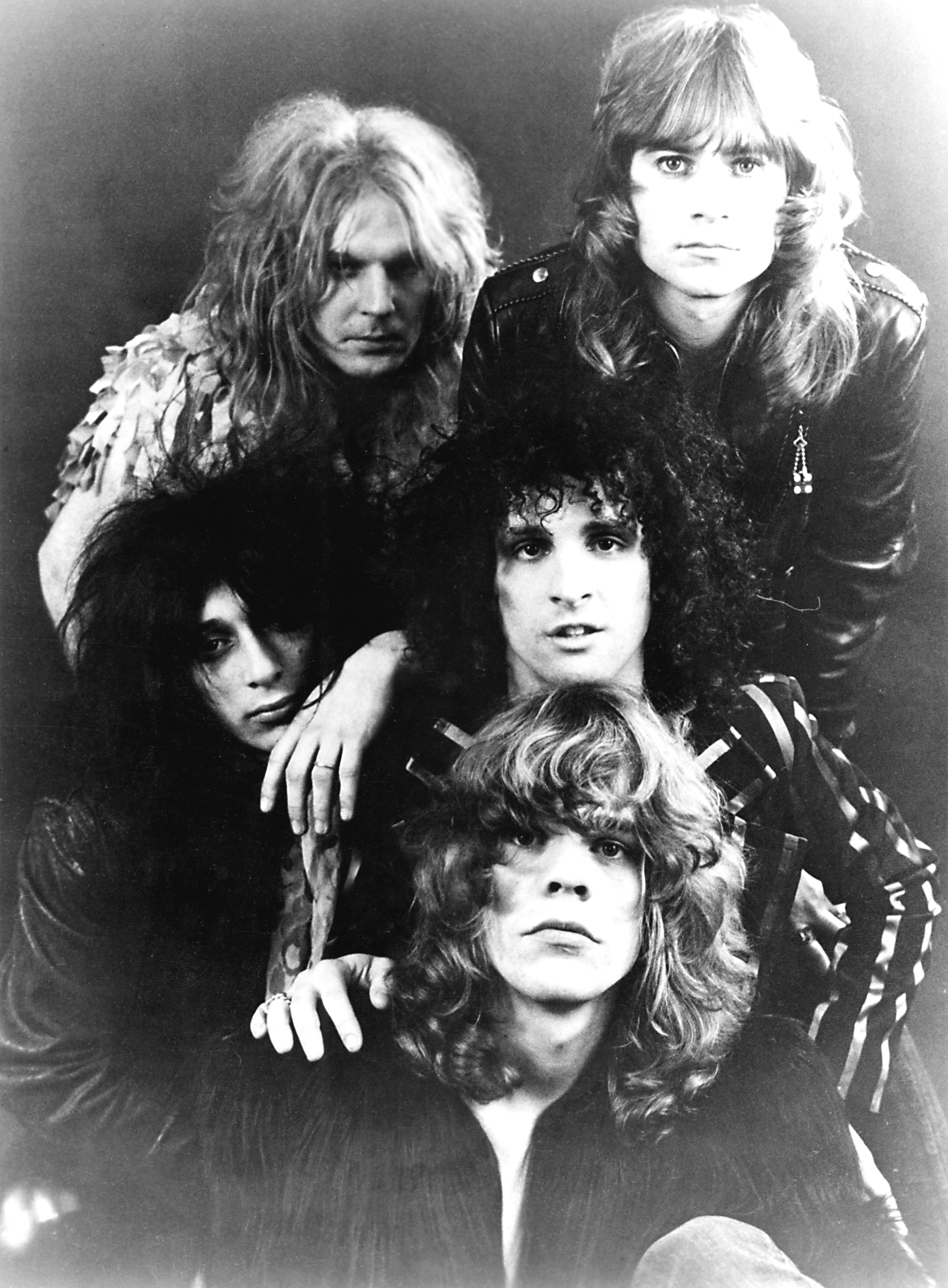