LOUISE Redknapp kept her head down as she headed home after a night out in Liverpool on Saturday night.

The mum-of-two was spotted looking downbeat in the back seat of a car as she kept a very low profile after a night out in the city. 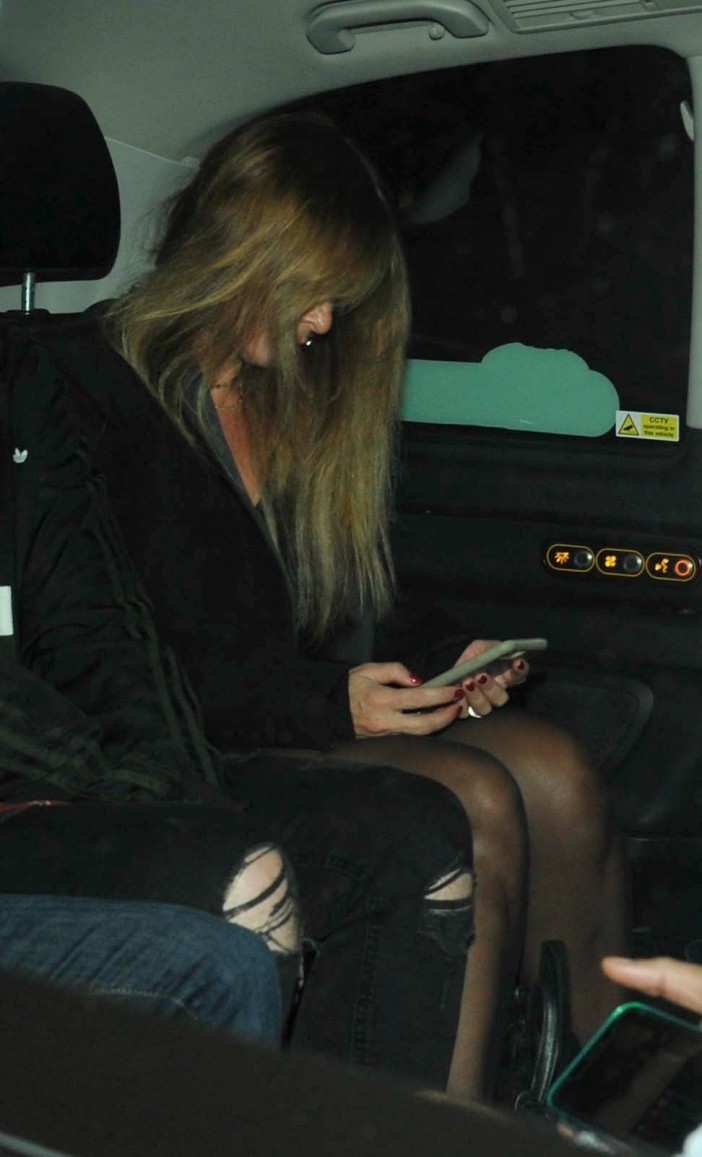 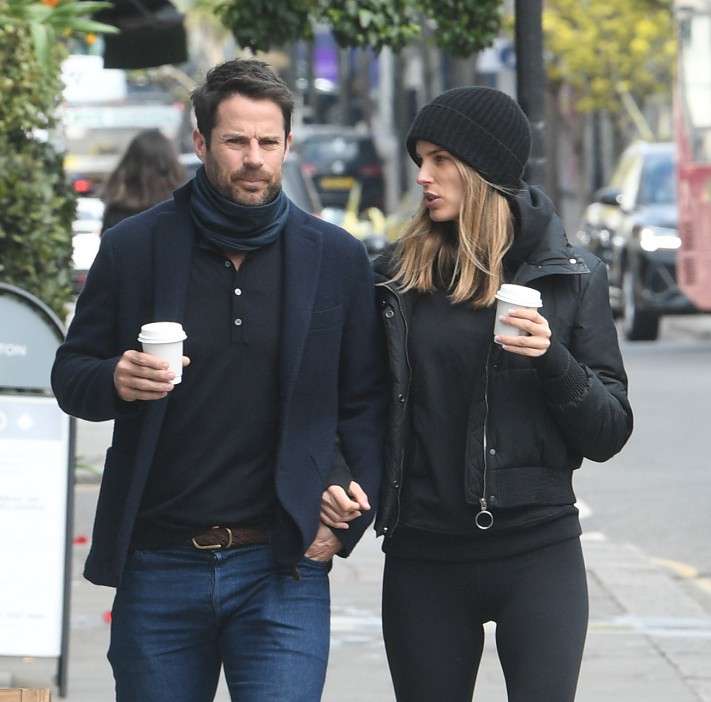 The Sky Sports pundit exchanged vows with Frida, who is pregnant with their first child together, in an intimate ceremony at Chelsea Registry Office on Monday, October 18.

The pair were joined by family including celebrity guests such as Jamie’s cousin Frank Lampard and his wife Christine, along with his dad Harry Redknapp and mum Sandra.

Louise has not spoken publicly over her ex’s big day as of yet, however, she was said to be “quite shocked” over the news of their marriage.

After 19 years of marriage, the Eternal singer split from Jamie in 2017, with the pair sharing sons Charley, 17, and Beau, 12, together.

Louise broke her social media silence five days after it was revealed that her ex-husband Jamie had married in a surprise wedding.

Fans rushed to social media to shower her with compliments.

Last year, Louise revealed in her autobiography that she regrets not putting more effort into trying to save the relationship between her and the ex-Liverpool man.

“I wish I’d tried. I want to say to anyone thinking of running: just slow down. Don’t run,” she wrote.

“Because once you run too fast, you can’t make up the ground you’ve lost. 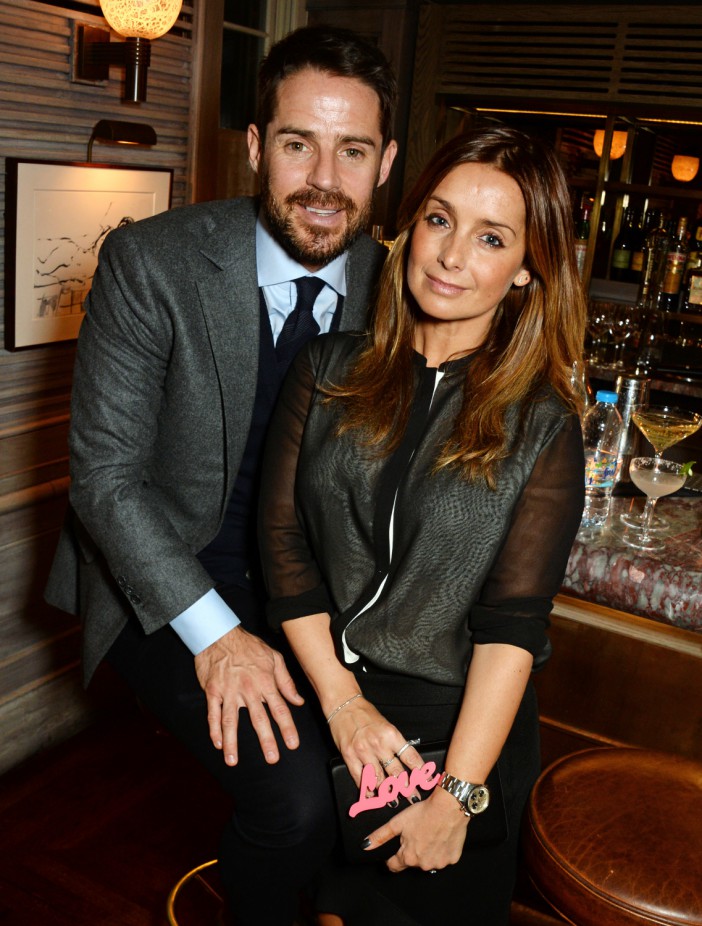 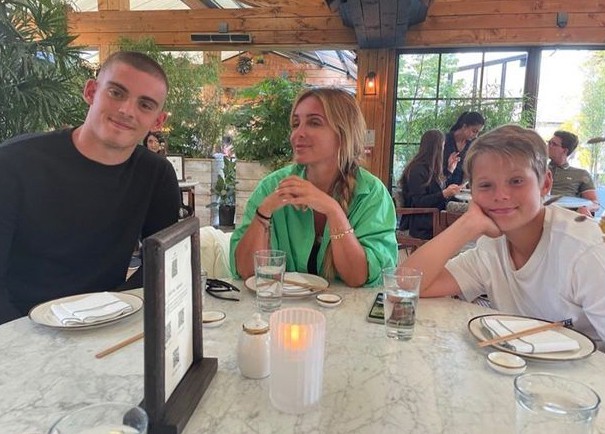