The Love Island bombshell has been dating former TOWIE star Myles Barnett for less than a year.

However it seems things are getting serious for Kady McDermott and the reality TV hunk.

Kady, 23, has told us that she wants to be engaged to Myles within the next two years.

Talking exclusively to Daily Star Online, Kady commented: “I’d like to be engaged in the next two years.

However, despite this, the pocket rocket said she’s not ready for kids yet.

“We do want kids but in about five years time.” 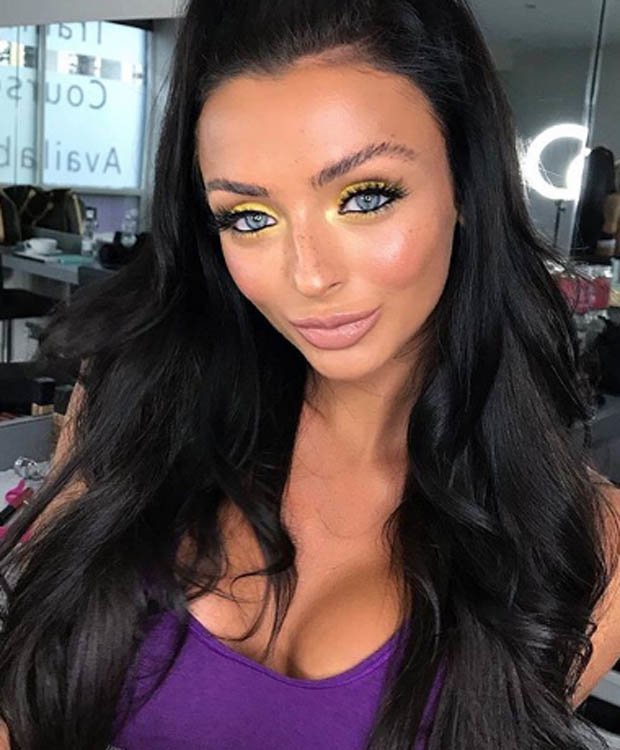 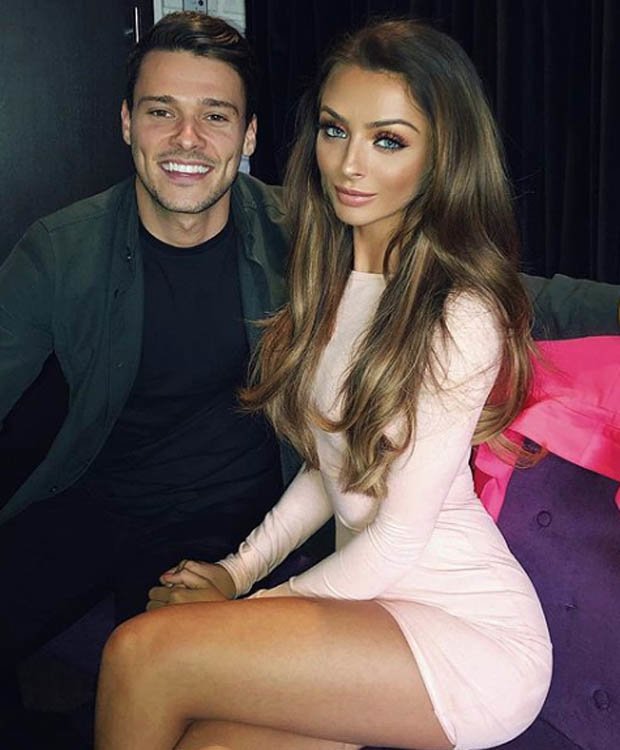 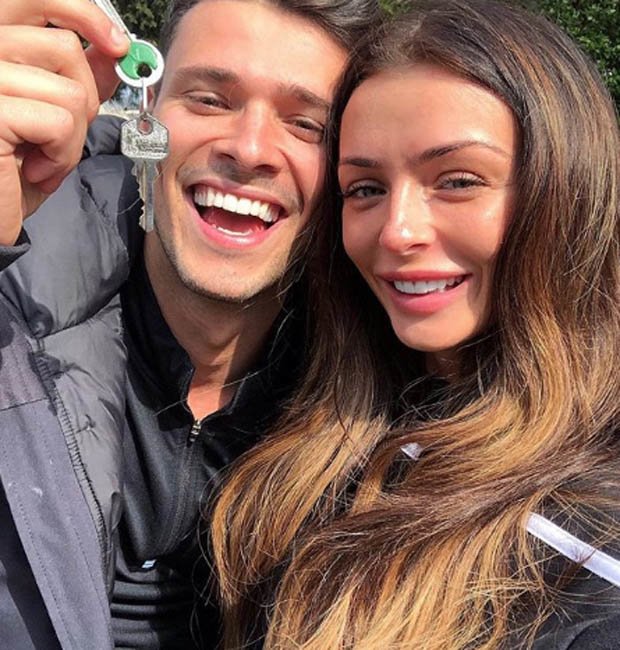 As well as a looming engagement, Kady and Myles have just bought a house together.

The star also teased they could have their own TV show in the future.

She told us: “We’ve had an offer come in for something.”

However, it was announced earlier this year they wouldn’t be returning. 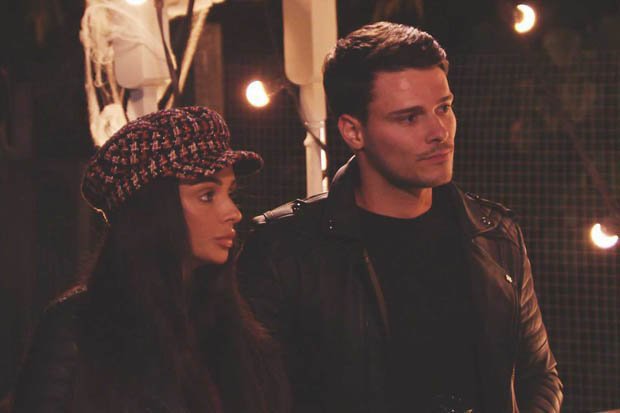 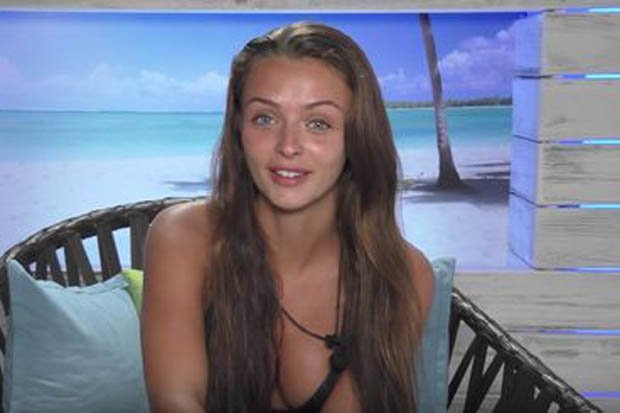 Some claimed the pair were fired from the show, however Myles said he chose to leave himsel.

He wrote on Instagram at the time: “After an eventful two years at TOWIE with many highs and lows I have taken the decision upon myself to leave TOWIE.

“When something no longer fulfils you, makes your grow as a person or even just makes you happy it’s best to leave it in the past.

“This year I am solely focusing on my career and my relationship with Kady as they are the most important things to me right now, and the show wasn’t benefiting either of them.”