LOVE Island bombshells Summer Botwe and Josh Le Grove have revealed their romance after being dumped from the villa.

The pair were part of the Casa Amor twist this year. 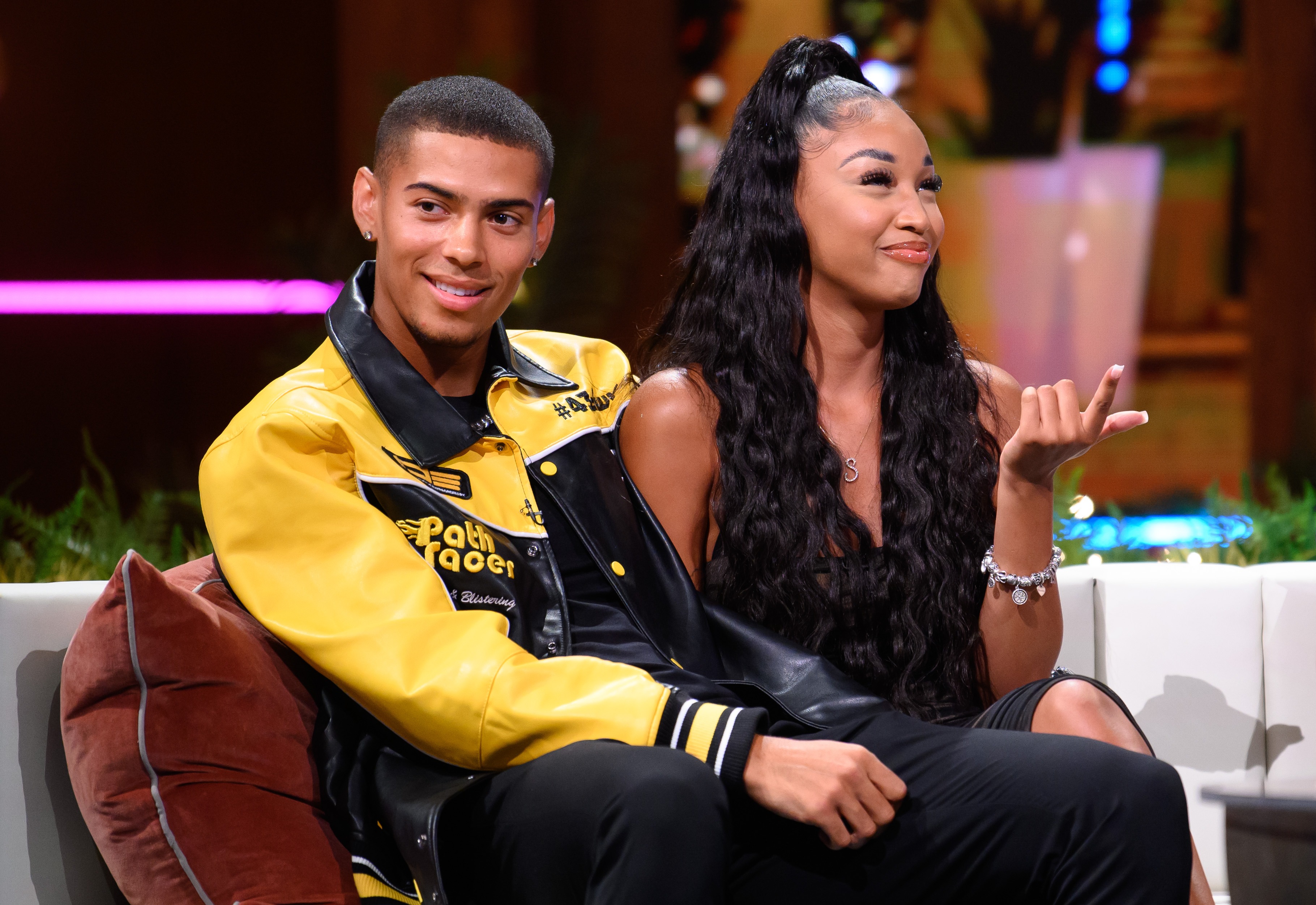 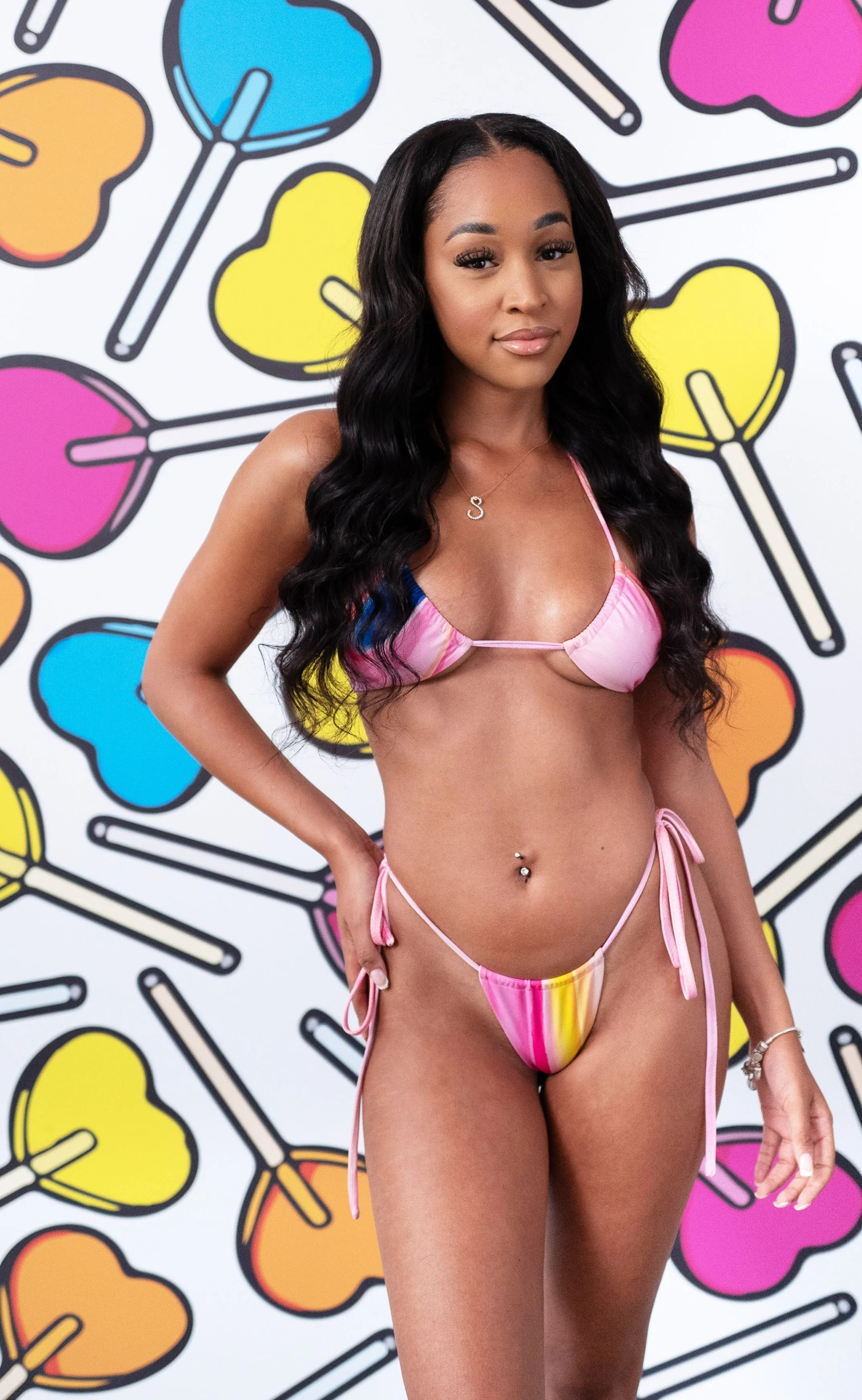 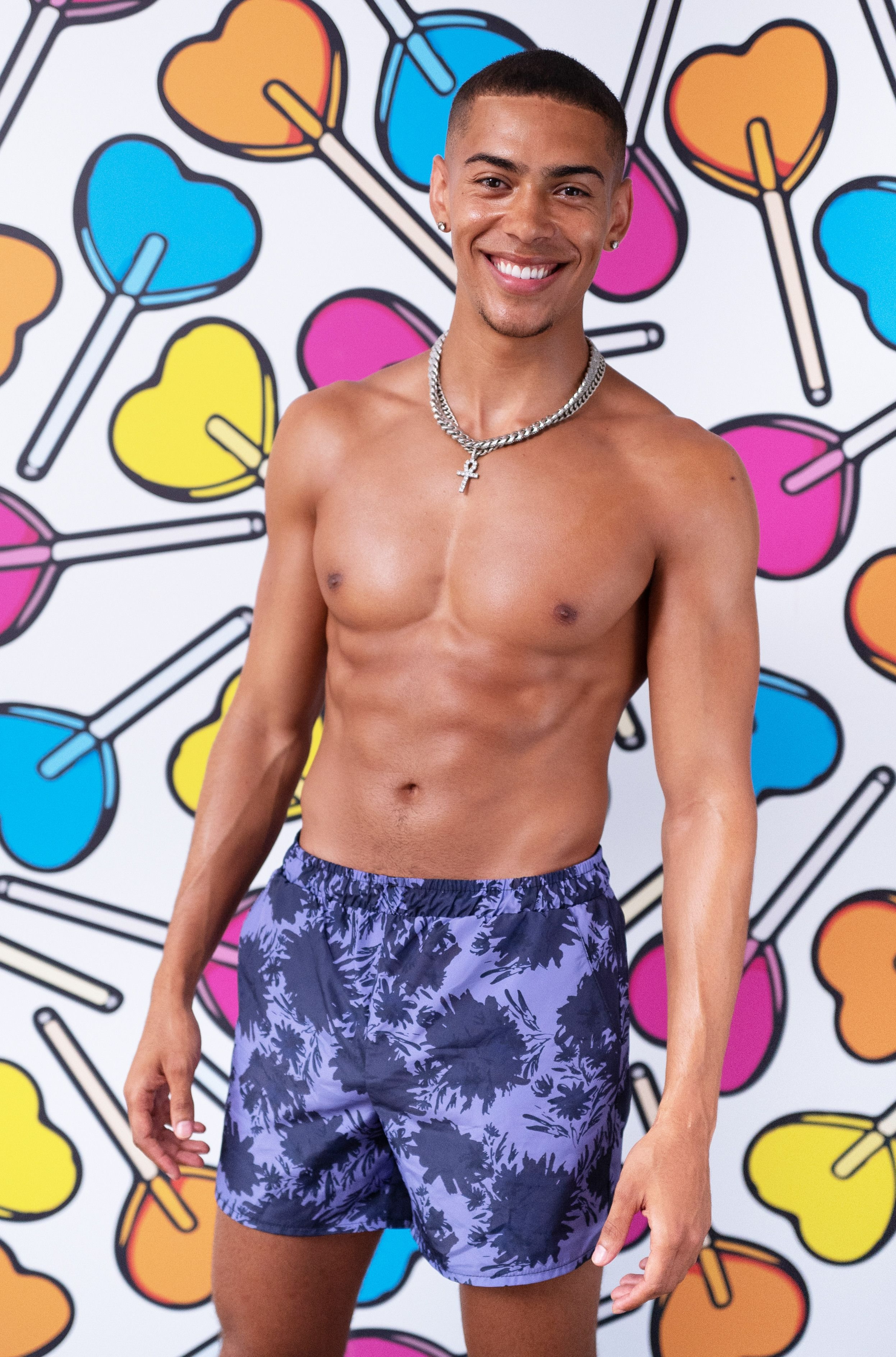 After getting into the main villa, Josh and Summer's relationships fizzled out and realised they were interested in each other.

But shortly after deciding to make a go of things they were dumped from the show.

Since returning home to the UK they have been busy getting to know each other.

Summer confessed to host Laura Whitmore on Sunday's episode of Aftersun that they had been in contact. 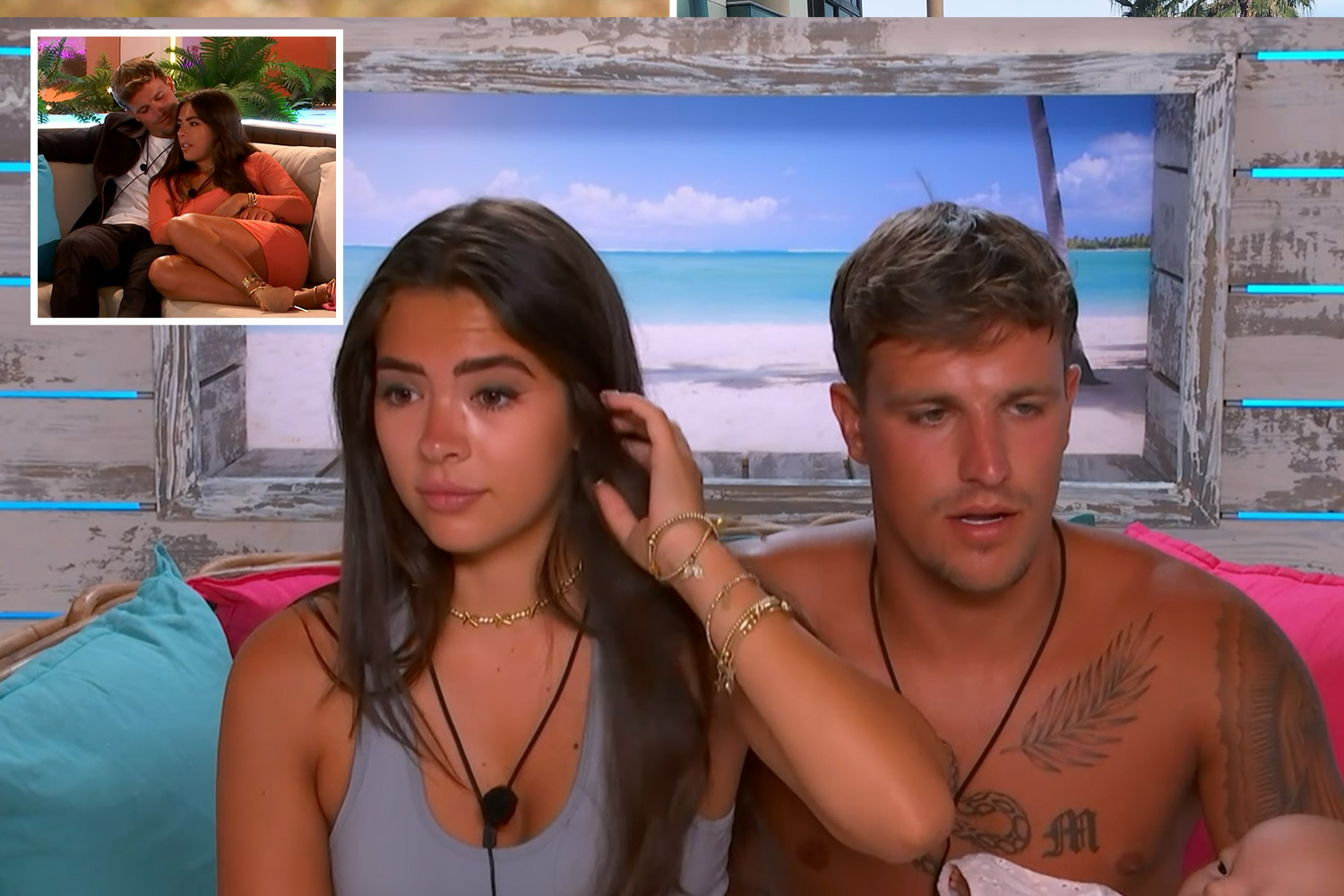 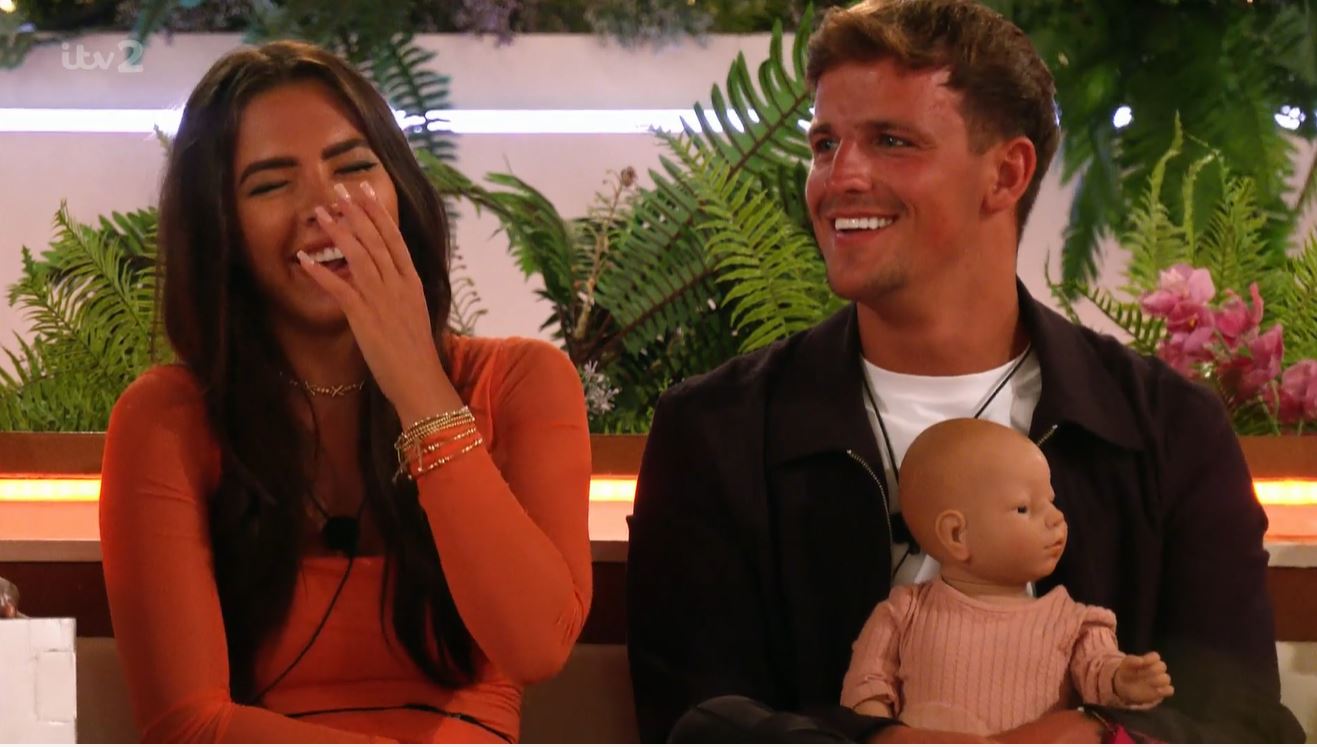 She was later surprised when the hunky model turned up in the studio.

The pair enjoyed a romantic date on the spin-off, and ex-Islander Chris Hughes was their waiter.

But it doesn't stop there as on Tuesday evening they attended the Prey gala screening in London together.

They were pictured hand-in-hand at the event.

Love Island hit with over 1,500 Ofcom complaints about 'misogynistic behaviour'

She styled her locks into loose waves and completed the outfit with white high heels.

Meanwhile Josh opted for a white t-shirt and a leather waistcoat over the top.

The pair entered the show as Casa Amor bombshells.

Summer, 22, caught the eye of original boy Dami Hope, 26, who was coupled up with Indiyah Polack, 22, at the time.

The Irish hunk decided to recouple with Summer and she stayed in the main villa with the rest of the Islanders.

However Dami later cooled things off and went back to Indiyah.

Meanwhile Josh, 22, was brought back to the main villa by Danica Taylor, 21.

Despite getting off to a great start, the hunk realised that he wasn't romantically interested in her. 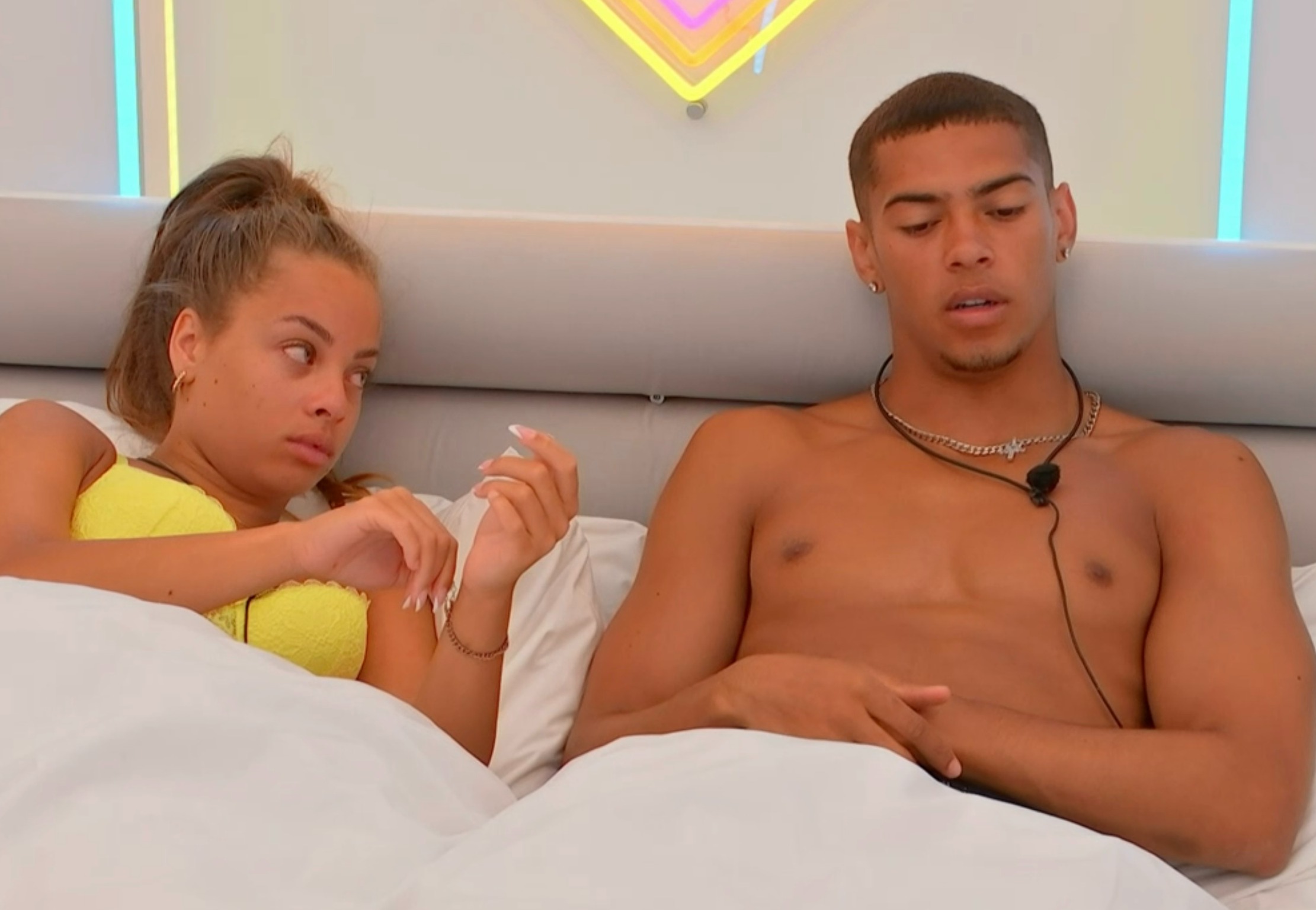 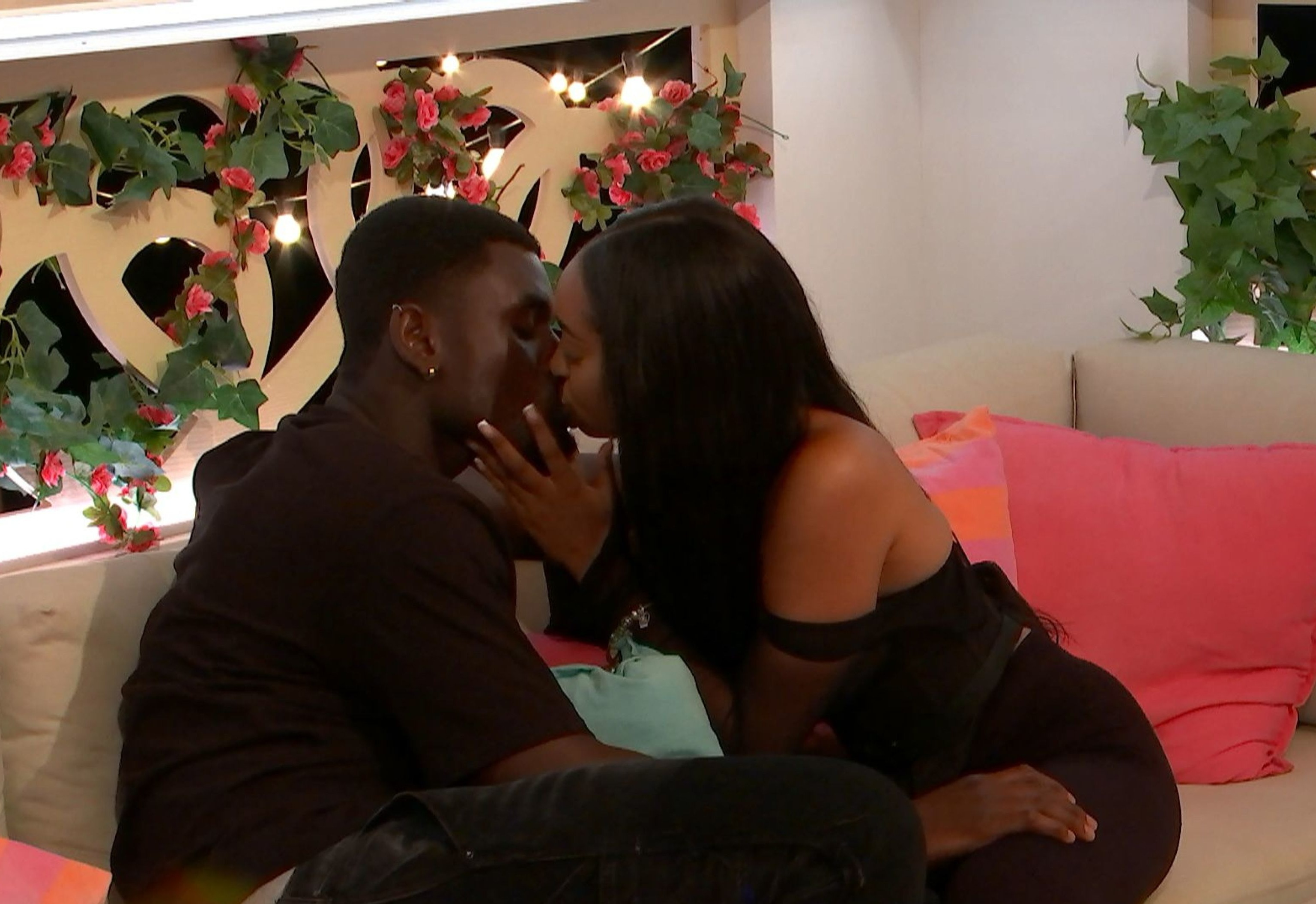