LOVE Island fans claim Jordan Hames is getting revenge on Anna Vakilli for Casa Amor as she accuses her 'game-player' boyfriend of using her to get to the final.

Anna was left furious when her new boyfriend ignored her to crack on with stunning page 3 model India Reynolds in tonight's episode. 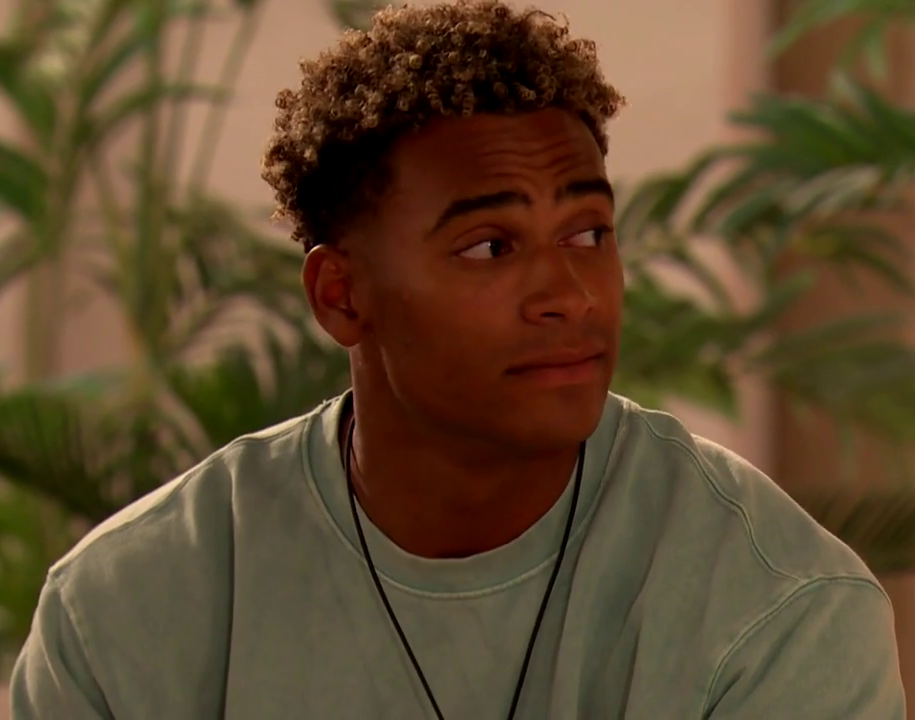 "You like her?!" she fumed as she stormed over.

"I'm having a conversation with her," Jordan explained, "I never said that I like her."

"That's what Maura's just told me," Anna said, "You just asked me out and you like her?! Is that how much of a f***ing idiot you are?"

The pair then got into a huge row, with Anna's friends Maura, Amber Gill and Belle Hassan getting involved too. 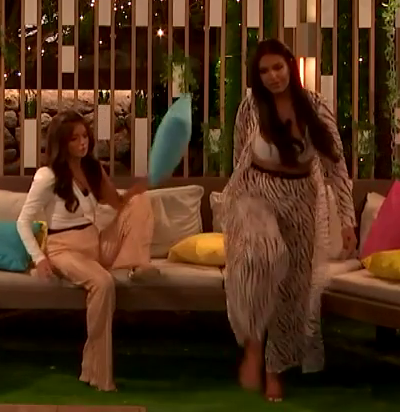 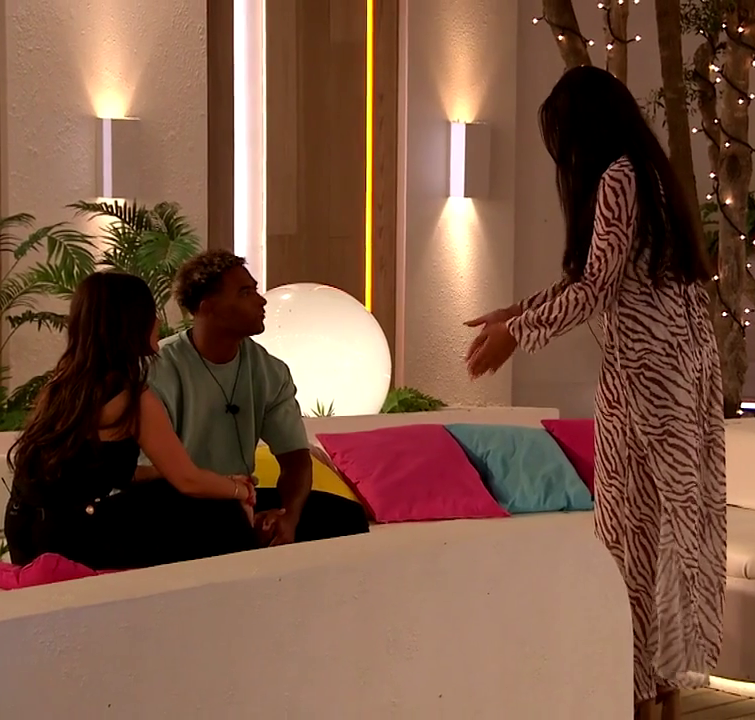 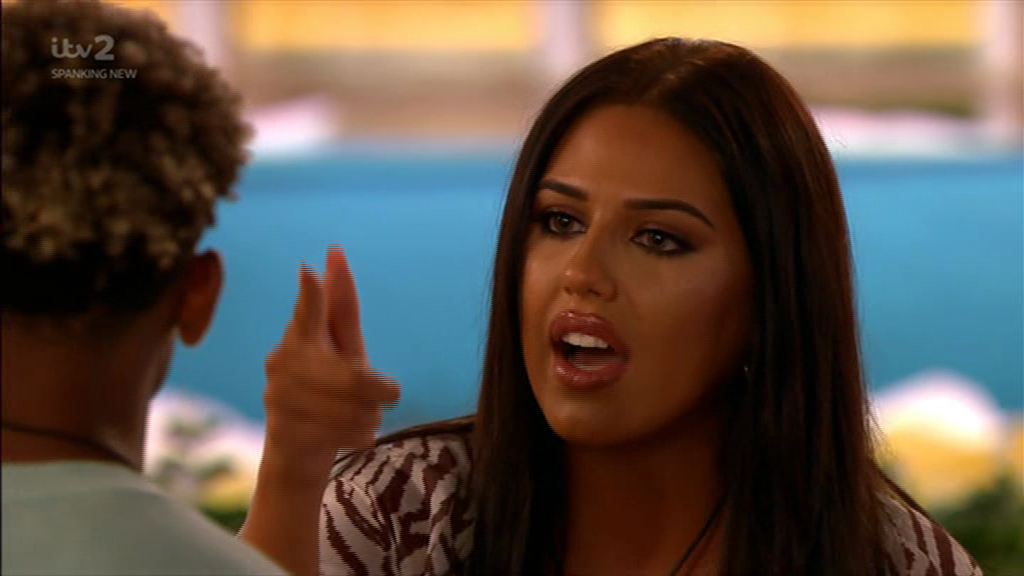 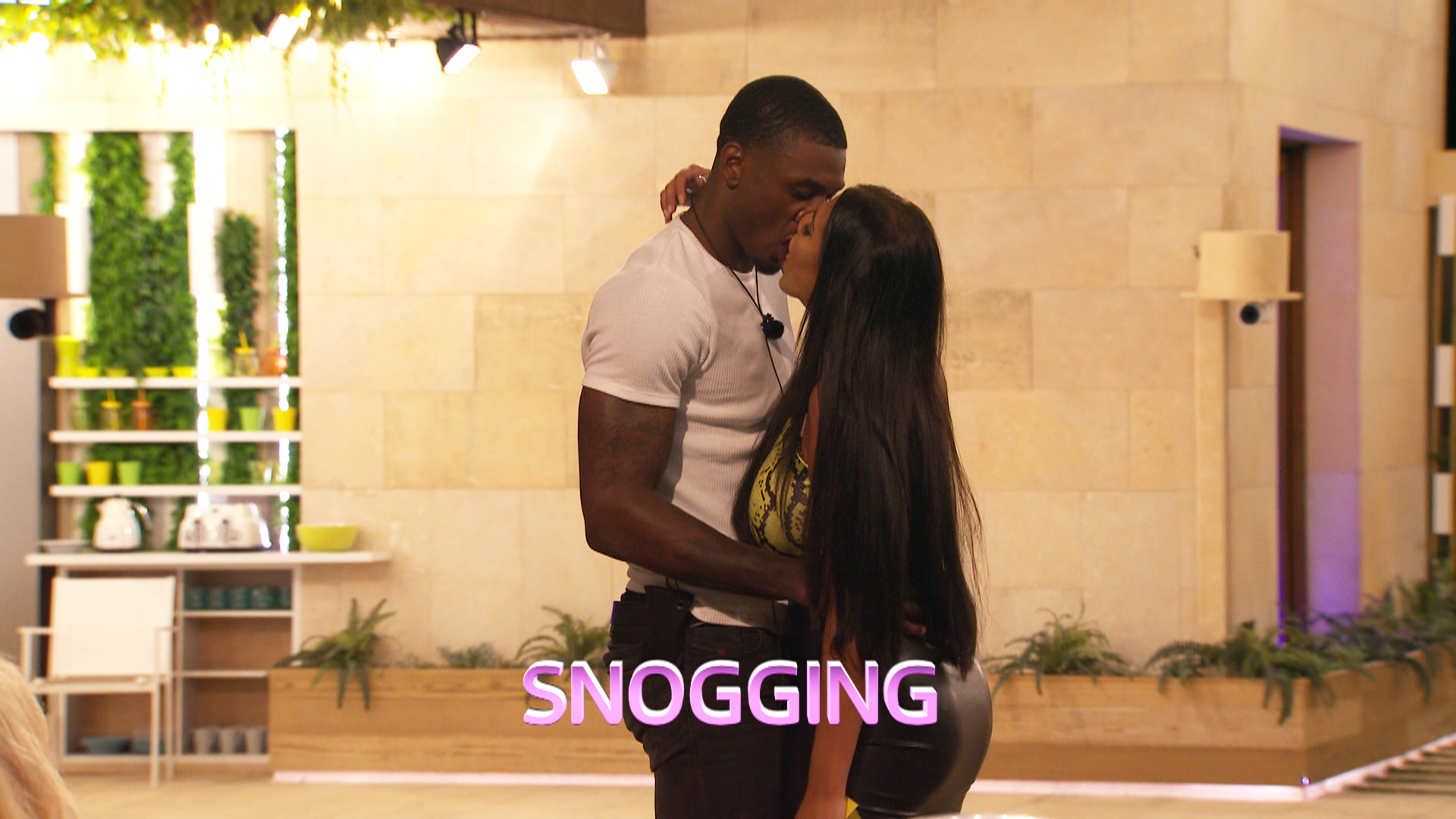 As viewers watched at home, many felt it Jordan's U-turn was pay back for when Anna brought Ovie Soko back from Casa Amor and ditched him a few weeks ago.

Writing on Twitter, one viewer said: "Jordan been waiting for his chance to get back at Anna for Casa Amour."

Another added: "I actually think Jordan’s done this to spite Ovie for coming in with Anna from casa amor looool… bloody immature swine."

A third agreed writing: "Jordan has basically been planning this since Anna f***ed him over at Casa Amor #LoveIsland."

Meanwhile a fourth tweeted: "Jordan playing the long game of revenge here after anna brought Ovie back from casa amor… “JoRdaN wHo”. 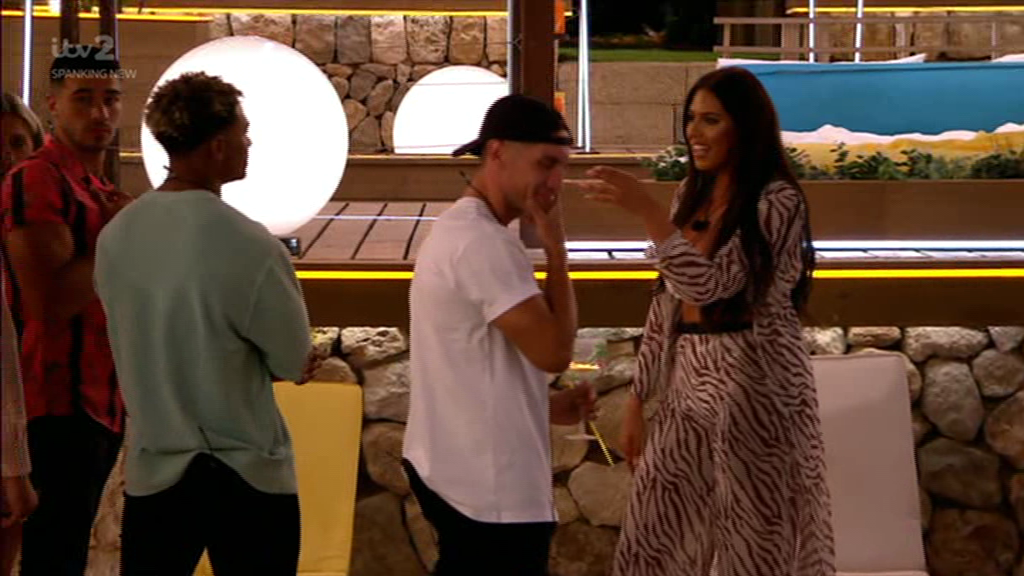 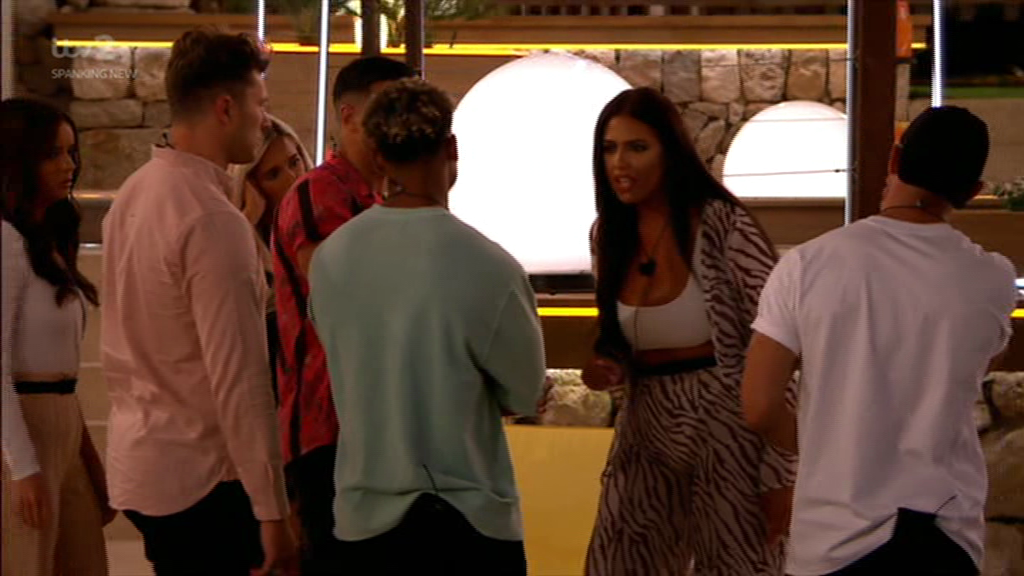 Anna tore a strip off her partner, telling him: "You've been avoiding me for two days, you've made me feel like a piece of s***, you're an embarrassment."

Jordan tried to fight back saying: "Maybe if you weren't so negative, you're so negative ALL the time."

But pointing her finger in his face, Anna told him: "You asked me to be your girlfriend so you can get through to the final because you are a game player.