LOVE Island viewers say they are delighted to see the back of "control freak" Joe Garratt after fans booted him from the villa along with Elma Pazar.

Many rejoiced when it was announced the 22-year-old sandwich man would be leaving, in the wake of a week where his behaviour towards Lucie Donlan was branded "abusive". 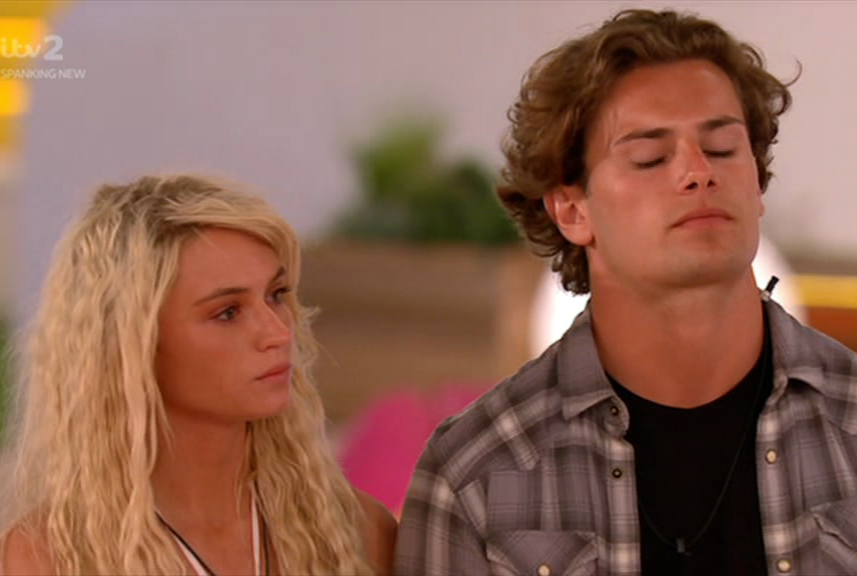 One posted: "Yaaaaaaaaaaaaaassssss!!!! Joe is out. The UK did what we needed to do. We saved Lucie!"

Another said: "So glad #joe has been booted off #LoveIsland total control freak."

Hundreds of viewers complained to Ofcom after he gave Lucie a dressing-down for being friends with boxer Tommy Fury.

Horrified viewers saw Joe tell the 21-year-old surfer, who he was coupled up with on the show, that he wanted it to stop.

He said: "I'm not happy with it. It's strange. I think it's time for you to get close with the girls."

Domestic abuse charity Women's Aid yesterday explained: "Abusive relationships often start off with subtle signs of control, so it’s important that it is recognised at an early stage."

Horrified fans also called on ITV to step in to help tormented Lucie, with a flood of Twitter protests and more than 300 complaints to telly watchdog Ofcom. 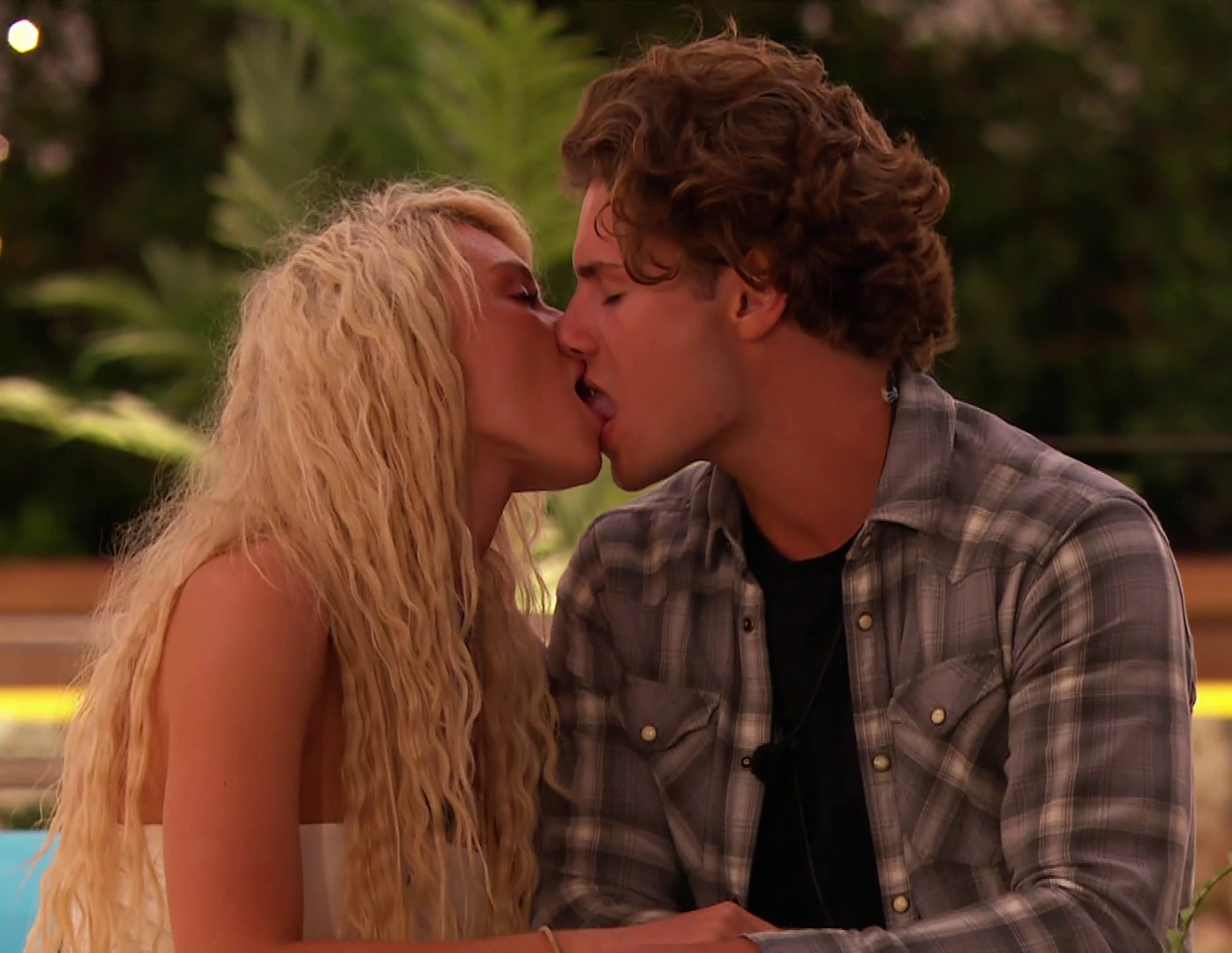 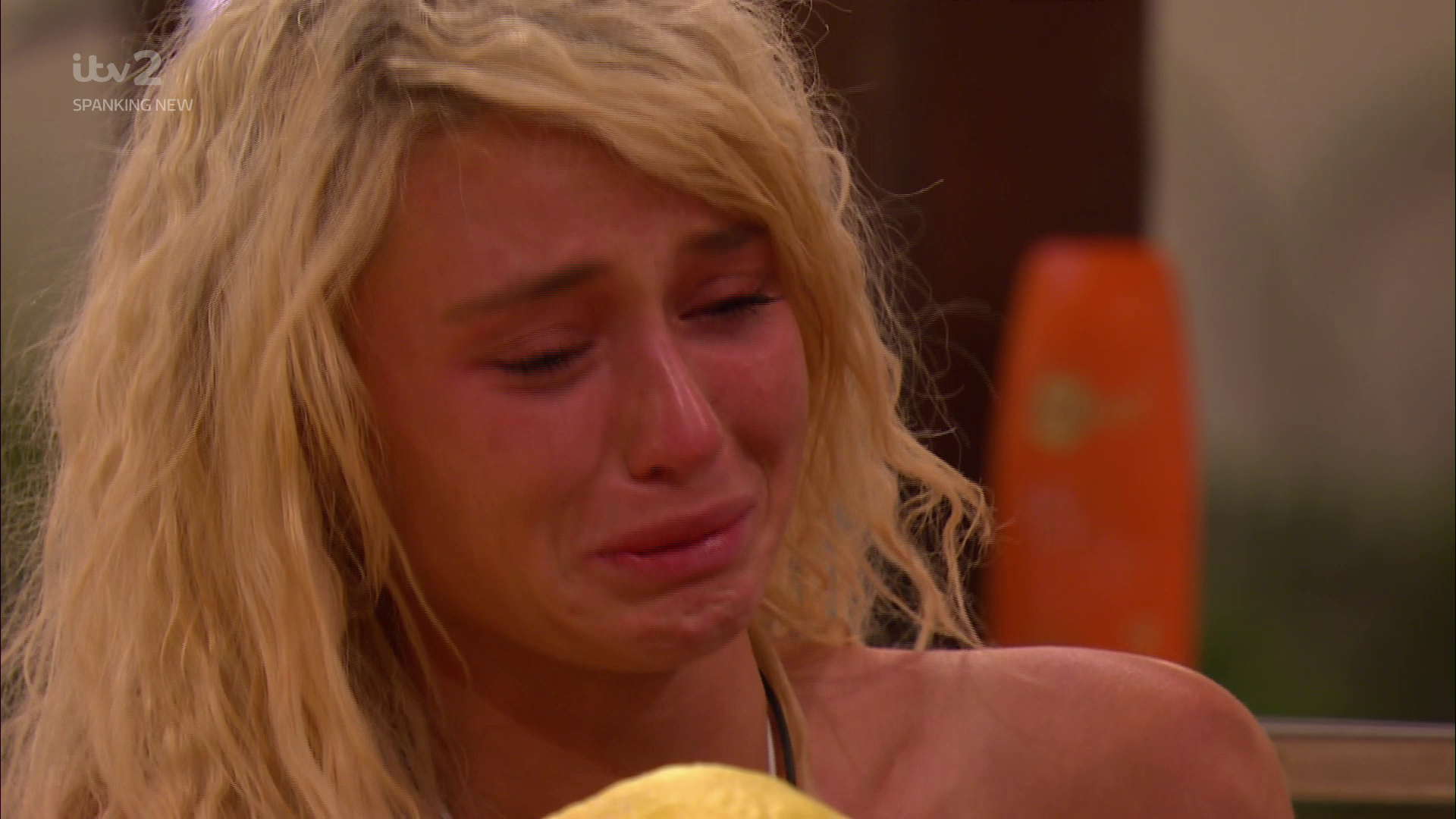 He told Lucie: "I kinda let other people's opinions about the you and Tommy thing get to me. I know I never should have.

"Looking back at it I regret even doubting anything because I do trust you. I trust him. I trust us.

"I've never met a girl like you ever. You're like a unicorn. You're completely different to everything I've ever come across.

"You're the surfer chick, you get on with guys. I'm completely fine with that."

"I have definitely fallen for you. I know that you will eventually be my girlfriend – 100 per cent – if you will have me."

However, some were won over by Joe after he apologised to Lucie, saying: "I let other people's opinions about the you and Tommy thing get to me. I know I never should have."

He then branded her a "unicorn" and said: "I know that you will eventually be my girlfriend – 100 per cent," hastily adding: "If you will have me."

Some said they were sad to see them split up, posting: "Not gonna lie, my heart broke for Lucie and Joe."

Others felt he may have been harshly edited, saying: "Genuinely feel so bad for Joe, been made out to seem controlling by the producers but is a nice guy in reality."

The Islanders faced a harsh twist in last night's show when the two least compatible couples were announced – with one from each going that night.

Joe and Lucie and Anton Danyluk and Elma Pazar were the two with the most votes.

Viewers picked Lucie and Elma as the pair they did not wish to save, with them being given 15 minutes to pack their bags and go. 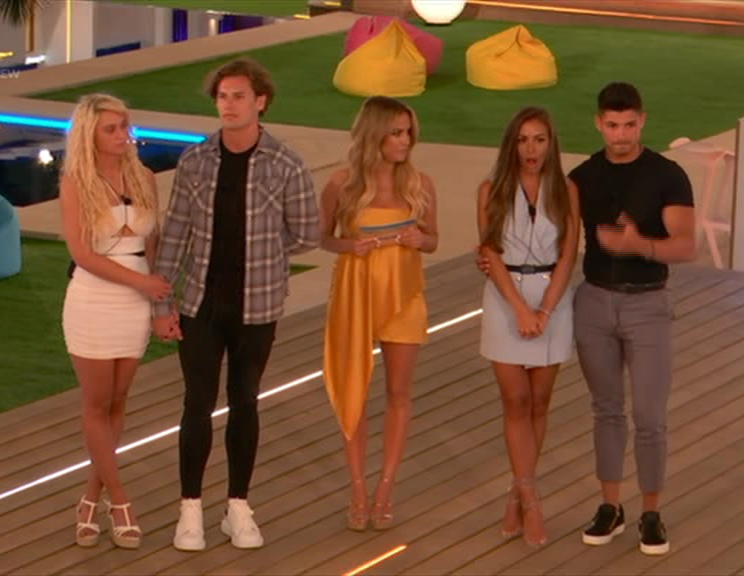 He said afterwards: “I’ve definitely fallen for the girl. I do hope there is a future for us.

"Me and Lucie definitely had a lot more to give but it is what it is. You have to take it.”

Many fans felt it was unfair that Elma had been given the boot after such a short time on the show.