The pair shared a smooch after a dramatic elimination that saw Joe Garratt and Elma Pazar booted from the villa. 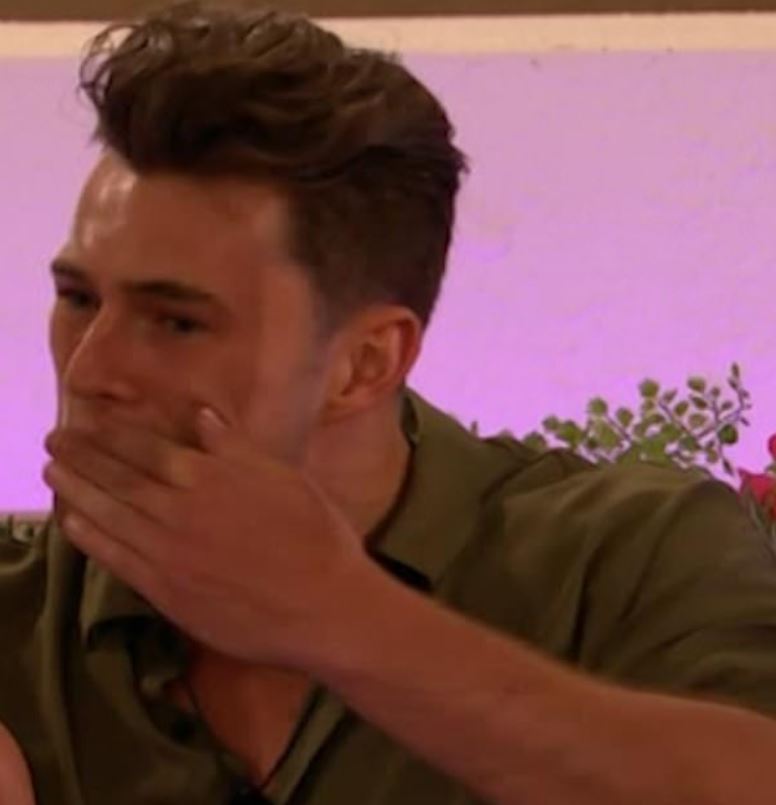 Although it's a bit rude to wipe your mouth straight after a kiss, Curtis was simply wiping Amy's lipstick off of his lips.

Still, that didn't stop viewers at home from noticing.

One wrote: "Pmsl at Curtis proper wiping his mouth after him and Amy kissed."

Another said: "Curtis wiping his mouth after kissing Amy he does not like you!"

A third said: "Curtis wiping his mouth after amy leaned in for a kiss!"

A fourth wrote: "Wait… am I missing something? Why'd they show Curtis wiping his mouth."

The two Islanders have been coupled up since the show launched earlier this month.

Earlier this week, they were seen getting intimate as they shared a bed – and Amy's facial expression caught the attention of fans at home. 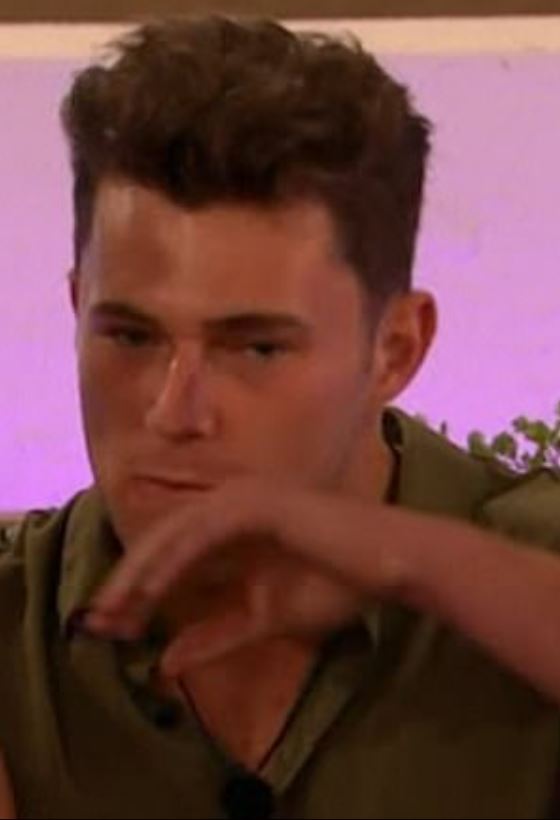 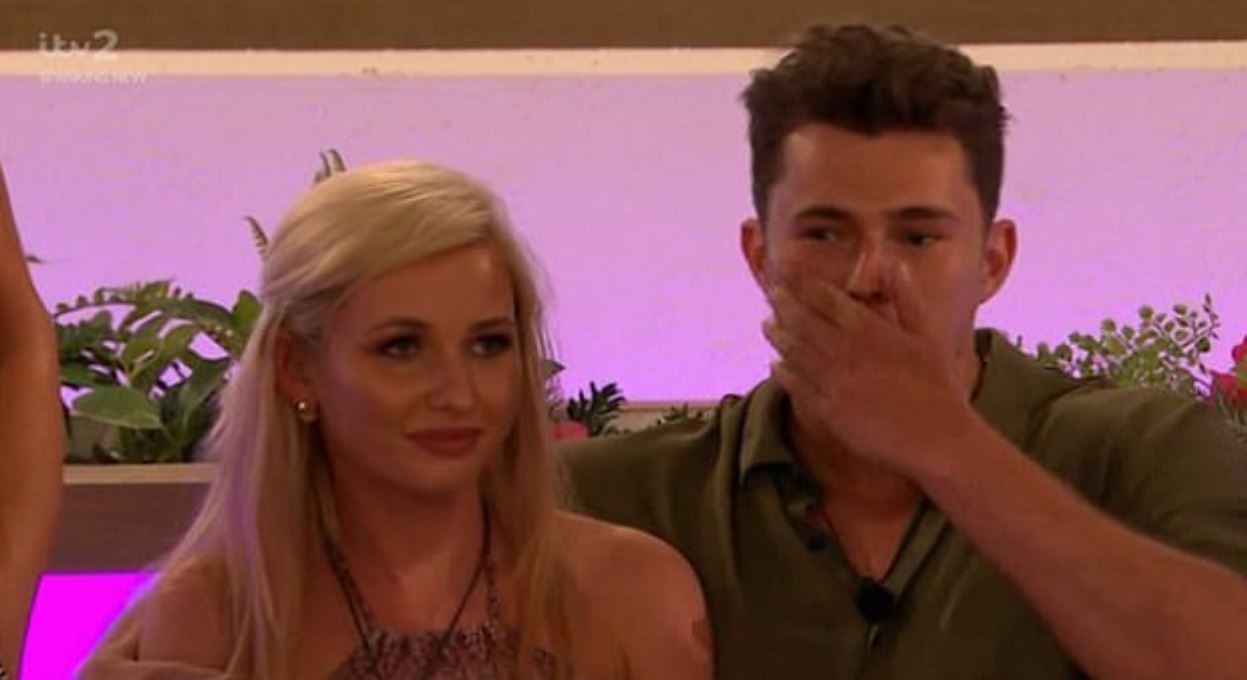 Another wrote: "Ahhhh man did anyone see Amy's face?! Her and Curtis are deffo doing bits."

A third joked: "Amy’s face during that night compilation was disturbing… I would like to unsee it."

Discussing his and Amy's tryst the next morning, 23-year-old Curtis told the other boys: "Basically, you know we have been cuddling in bed and everything's been going super good.

"Just so you know, our relationship is going very well… There may have been more than kissing.

"But we are all gentleman here so I am not going to say what has happened.

"I just thought I'd let you know."

Meanwhile, Amy, 26, remained coy as she told the girls: "I'm not going to go into detail.

"I said I'd do nothing, literally just kiss him in here."

Making a stance, she continued: "I categorically will not sleep with him in here."