Jacques, 23,  left fans shocked after flirting with the Barnsley babe, 23, in the main villa when his partner Welsh paramedic Paige Thorne, 24, was in Casa Amor. 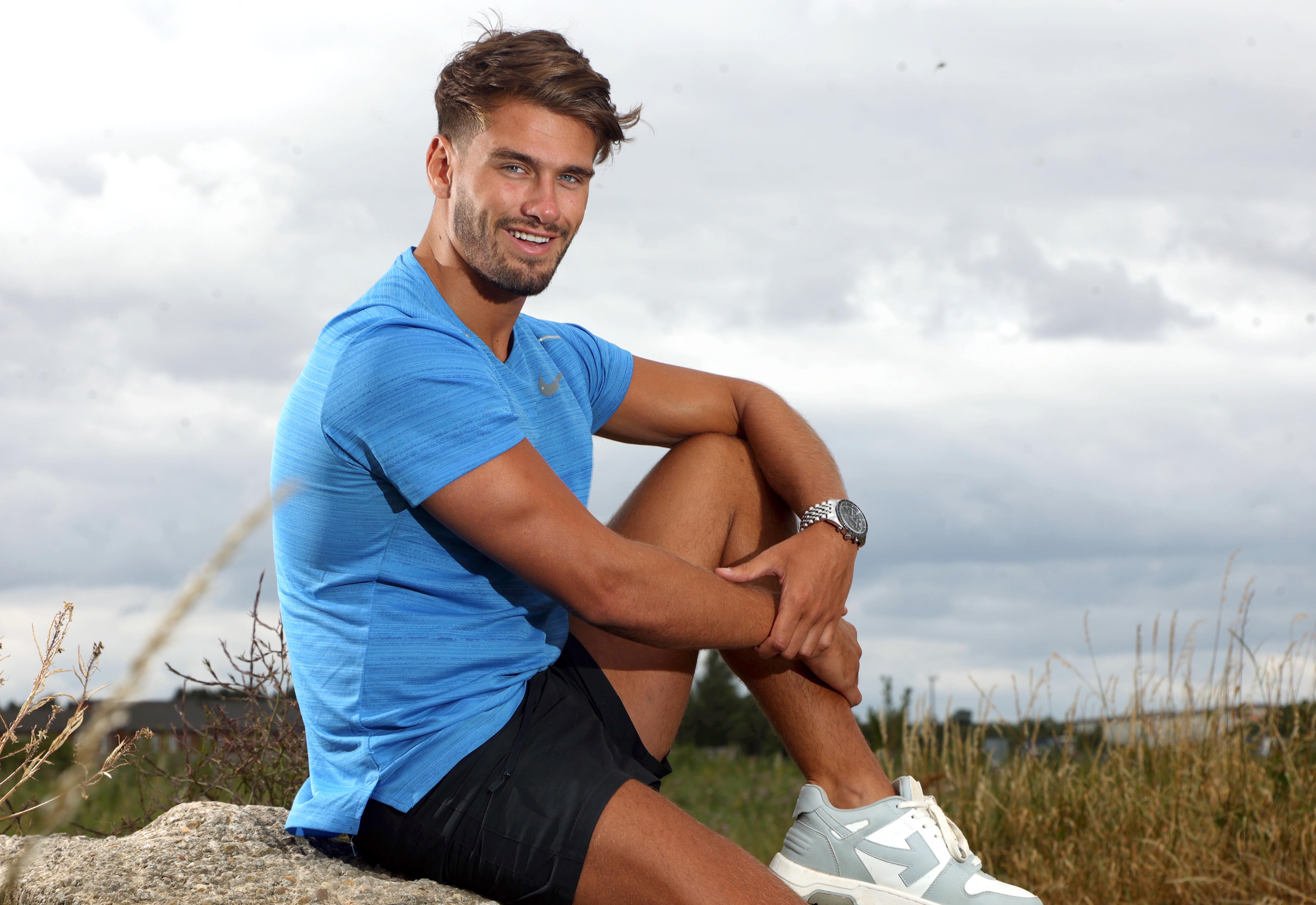 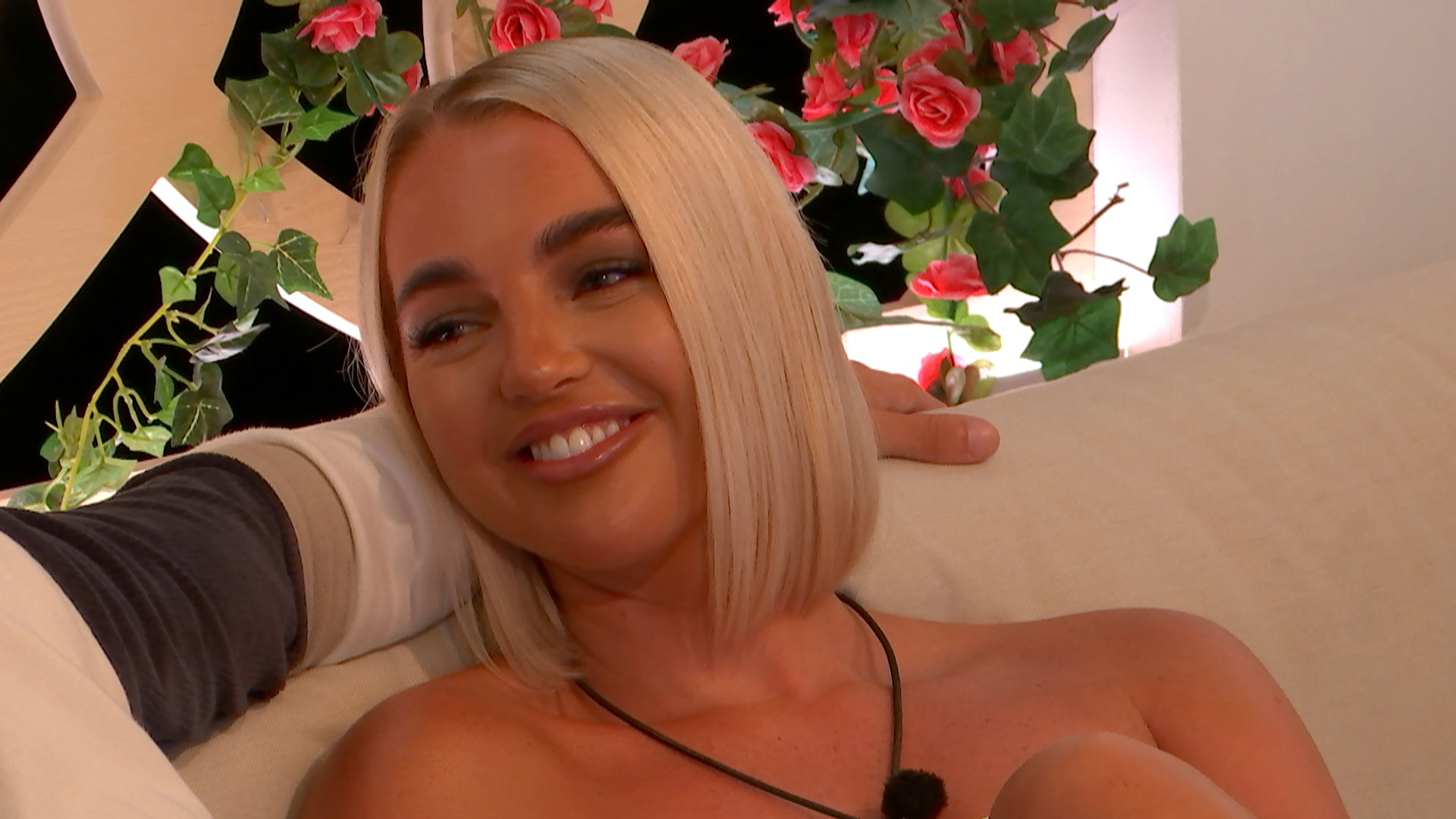 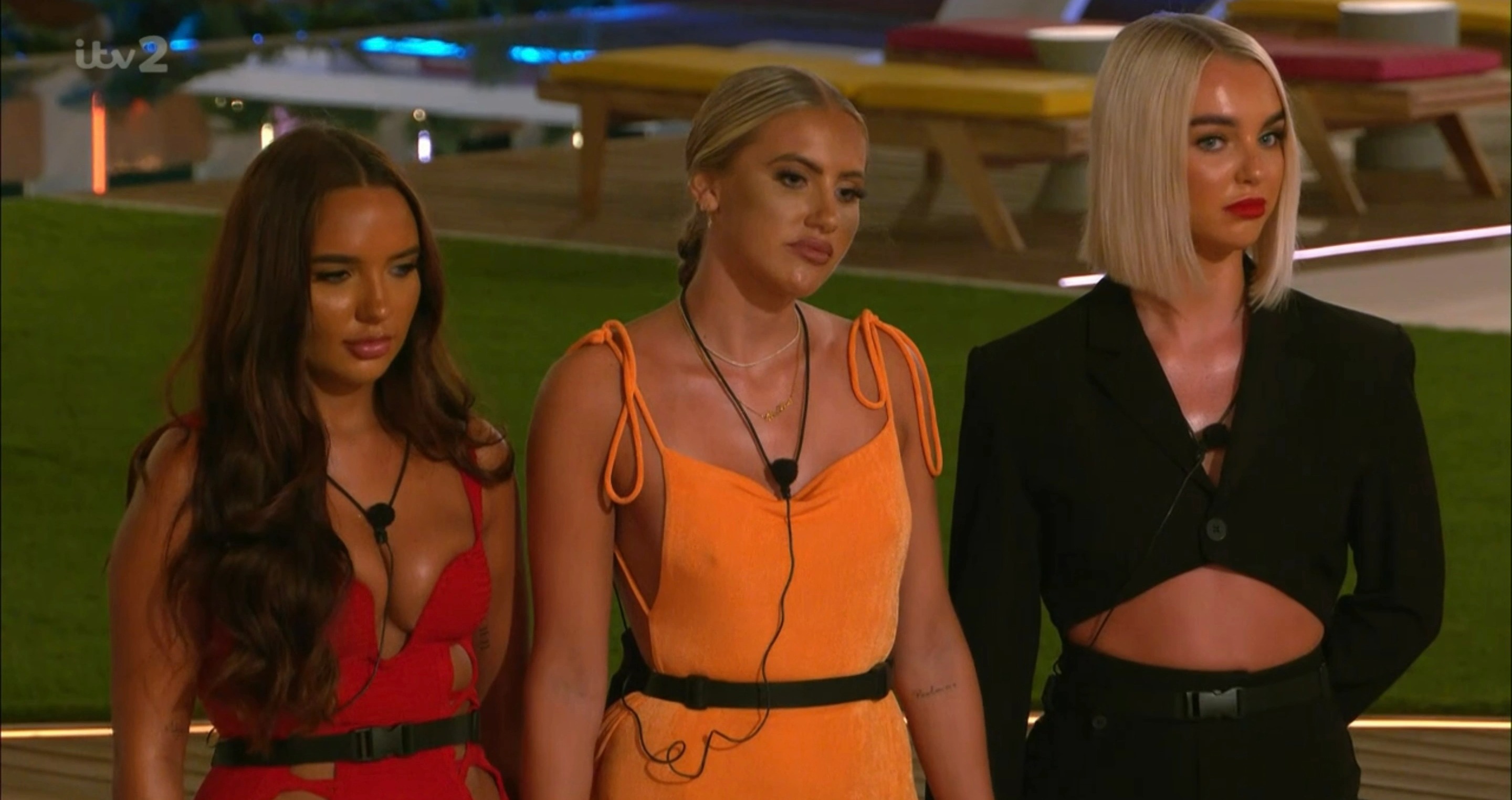 In an exclusive interview with The Sun on Sunday, he admitted that she actually wanted to be with her when he was younger.

He said: "Cheyanne is a lovely girl, I already knew her from when I was 19, It was weird because I wanted to date her at the time."

It was pure coincidence that the pals found themselves on the ITV2 reality show at the same time.

After hanging out with the air hostess in the villa, Jacques knew they would be nothing more than friends. 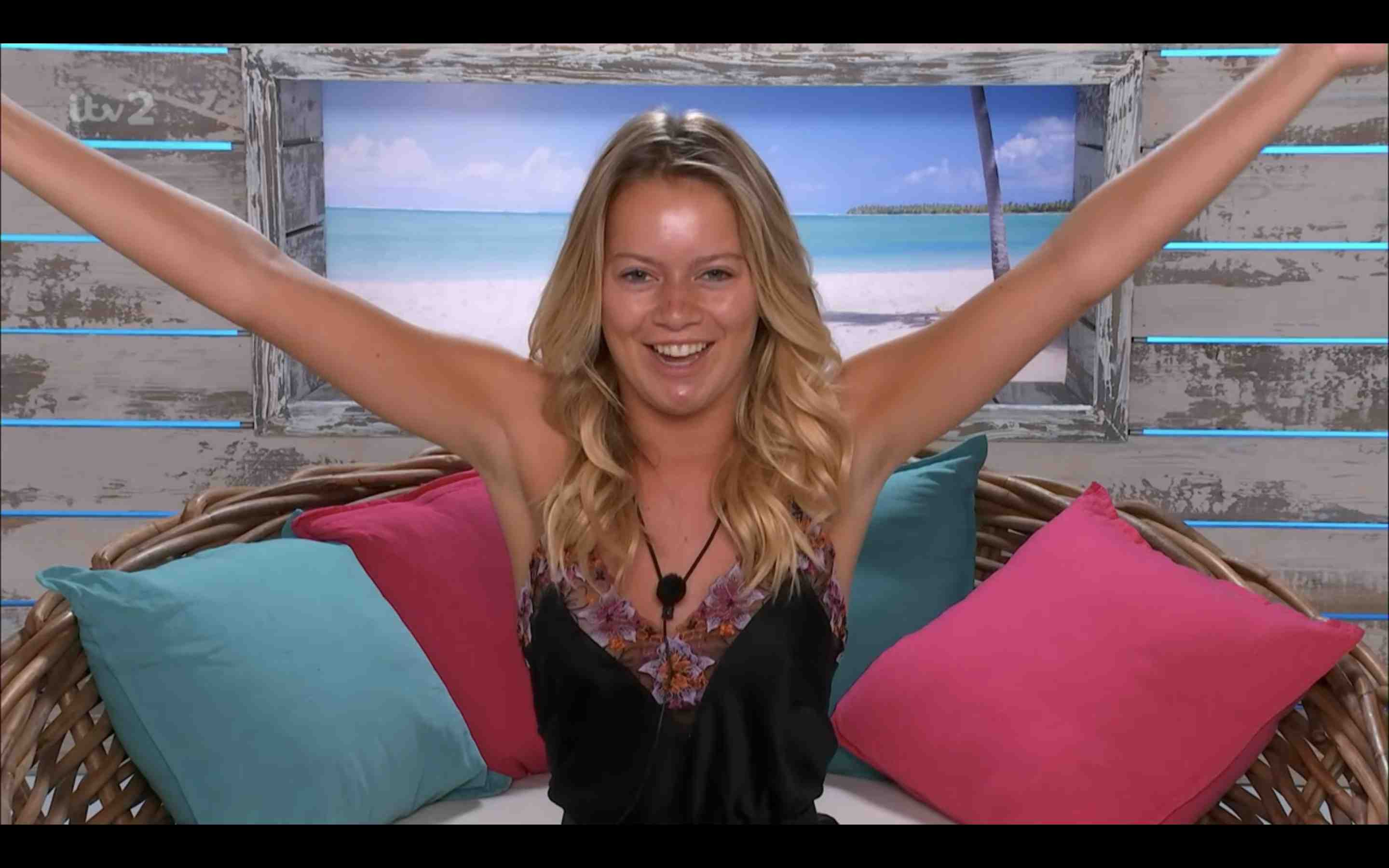 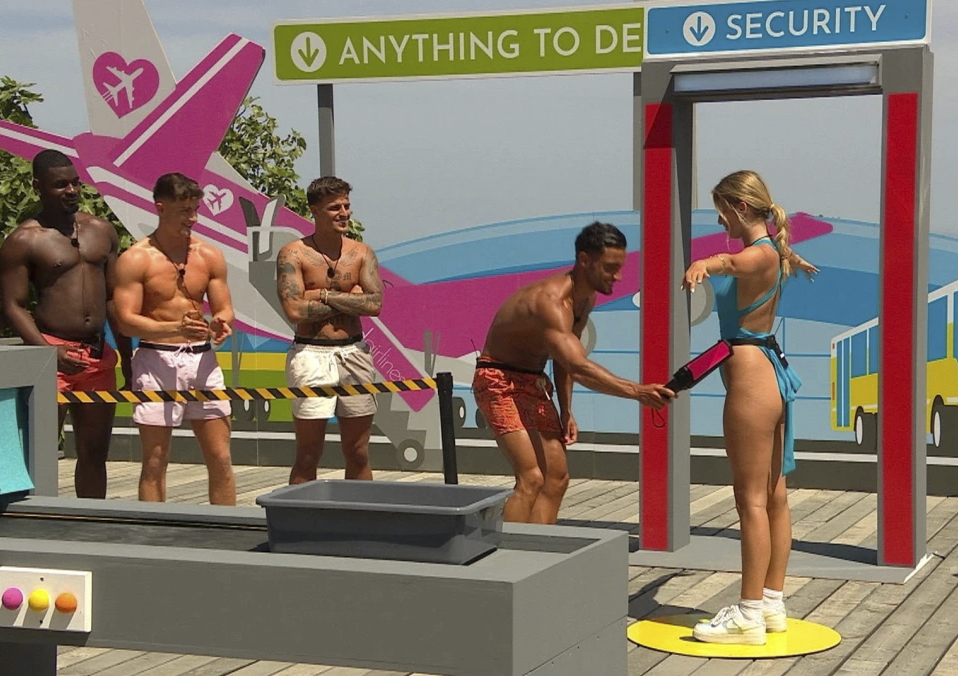 He said: "I found out while I was chatting to her that nothing was going to come close to what I had with Paige. But from the moment I kissed her in bed I felt the worst I’ve ever felt in my life."

Since quitting the show Jacques forced himself to watch the Casa Amor episodes, which saw him stray, as he has been overwhelmed with internet trolls online.

He said: I watched the Casa Amor episodes to torture myself and look at my actions.

"I was disgusted in myself, I understand the hate. I’m feeling quite numb, I will wait for Paige on the outside, but I‘m not watching the show again, I can’t do it.”

I was on Love Island and there’s a part of our day you don’t see, says Antigoni

Jacques has also revealed he and his mum received death threats while he was on TV, forcing his mum to leave her home.

Jacques' panicked mother Janet Wright, 60, told the Sun: "During the first two weeks Jacques was so funny, I think everybody loved him.

"Then it started to change. I started to get horrible private messages on Facebook, people were saying they wished my son and I were dead, it was awful.

"I just didn't get why people have to message such nasty comments. The messages really hurt, strangers were saying to me that I was a bad mother and a bad parent. It was awful, especially as I brought him up by myself."

Janet, who lives in Leeds with Jacques and their pet French bulldog Zeus, found watching the nightly episodes so distressing she had to move in with her sister.

She said: "I had to go and stay with my sister for a week and a half because of the abuse I got.

"I was relieved when he finally left the villa as I couldn't watch it live. I had to get my sister to text me every night to say if it was OK to watch. I knew how much it was upsetting me." 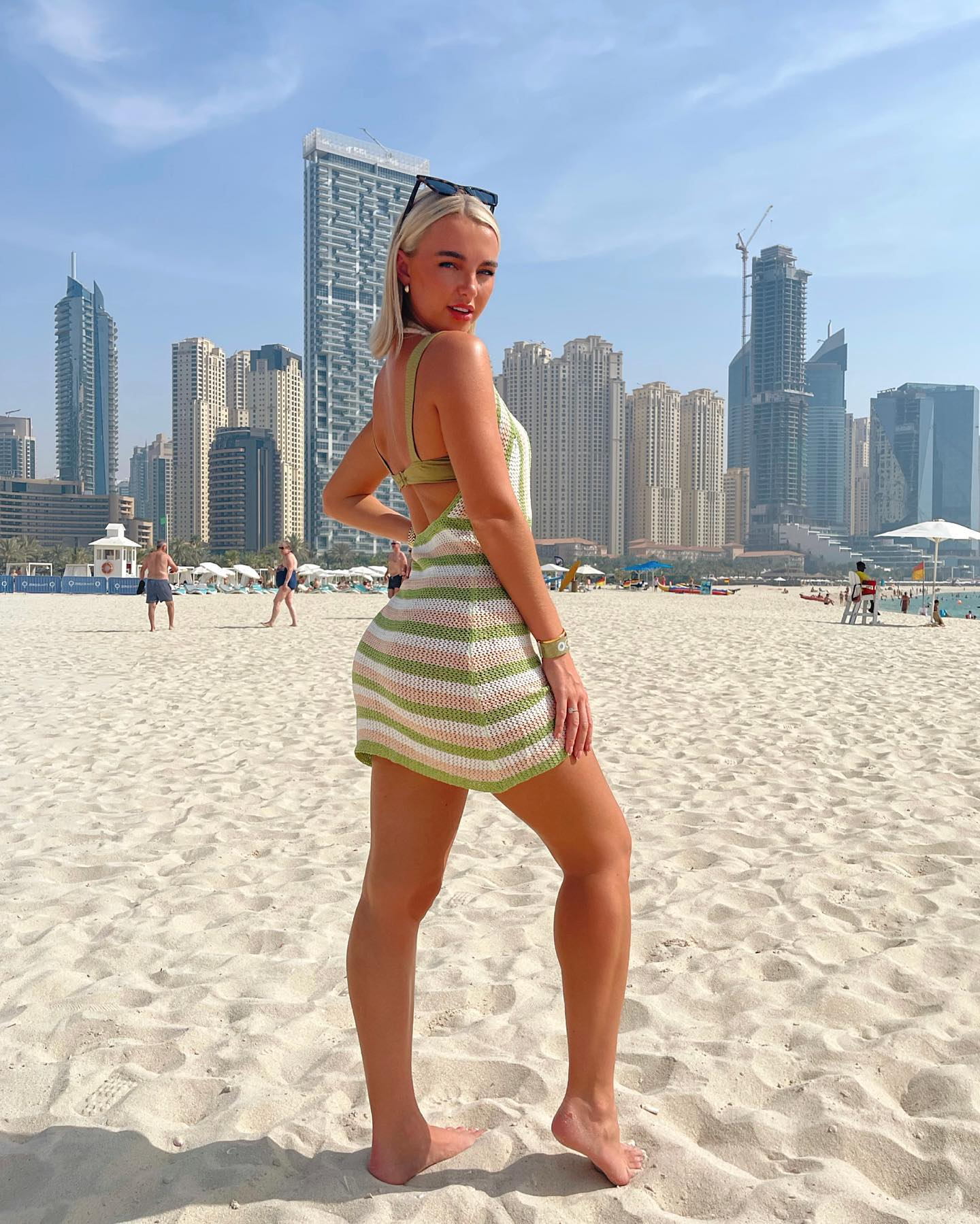