News broke this afternoon that fan favourite Sherif Lanre has been axed from the ITV2 Love Island villa.

The 20-year-old semi-professional rugby player and chef was taken to the Beach Hut by producers following a “silly mistake” he made that broke the rules.

Sherif reportedly knew “immediately” that it was a mistake that would cost him his place on the show, and he was axed straight after the chat.

However, his mistake reportedly wasn’t a “criminal matter” and “didn’t involve the police”.

“It wasn’t a criminal matter ”

According to The Mirror, a Love Island insider told the publication that it’s unclear if other islanders were involved.

They said: “Sherif made a silly mistake and was immediately summoned to the Beach Hut – it wasn’t a criminal matter and he was spoken to and agreed to leave.

“Sherif knew he had to leave immediately after being called to the Beach But. 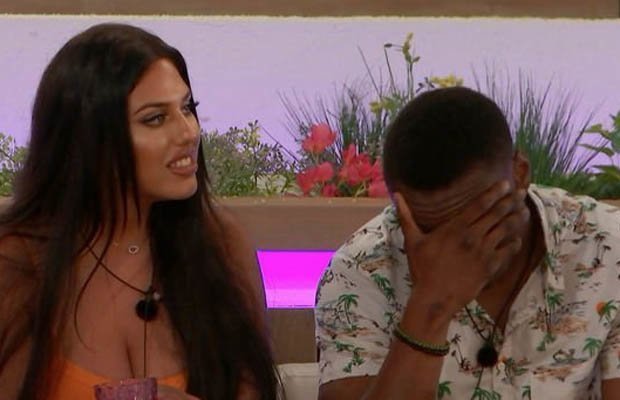 “No security were involved.”

In tonight’s episode, the lad who was coupled up with Anna Vakili will appear in the first half of the episode.

It is then claimed that voiceover star Iain Stirling will make an announcement but will not allude to the real reason. 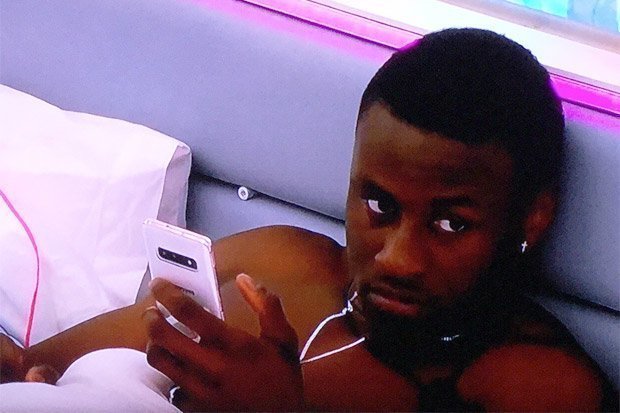 Taking to its official Instagram account, Love Island producers shared the news by writing: “Love Island Update: After breaking the villa rules, Sherif had conversations with the producers and it was mutually agreed that he would leave the Love Island villa.”

ITV2 turned off the comments but fans quickly took to Twitter to speculate.

Some have speculated that Sherif sneaked his phone in, while others believe he s**t in the pool.