Fans have praised how Netflix has elevated the show and made it more dramatic and raunchy.

By being on Netflix, Lucifer can be more of who he is and show off everything fans love him for.

Now, Maze star Lesley-Ann has teased this is just the start and fans can expect a season five very soon.

She spoke to HollywoodLife about the end of season four: “[It’s an] epic, epic, epic cliffhanger. If you thought the season three cliffhanger was big, this one is pretty amazing. It leads us to — how can we not do a season five?

“Fans are going to be salivating and begging for more absolutely. I mean, I feel like we’re going to break the internet and possibly break Netflix. They [the fans] are going to let their voices be known to Netflix.”

It seems pretty clear that season five will be on its way soon.

She also praised the writers for making Maze even better and more popular with fans.

She added: “Netflix is just a great home for us because they’re like, ‘We want you to do what you do.’ They’re such a young, vibrant team of executives and marketing people. Their perspective is just to be outside of the box, you know?

“I think what the writers have been smart about doing is giving layers and vulnerability to her.”

She also spoke to TVLine about her relationship with Chloe Decker’s daughter Trixie (played by Scarlett Estevez). 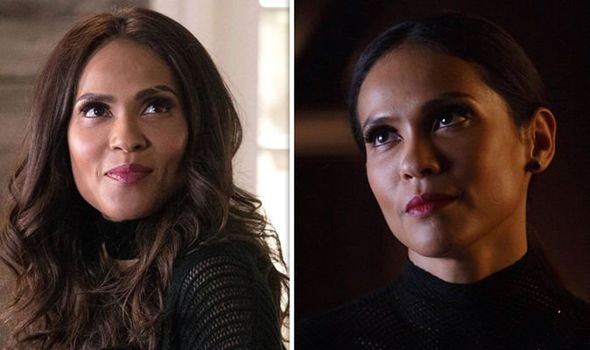 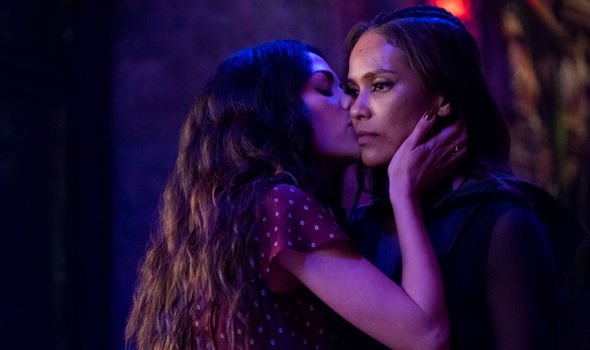 She said: “It’s one of those things where Maze is sort of like, ‘Oh, I don’t know how this is going to go,’ and it evolves into this really sweet scene between these two characters that the audience loves to see together.”

All ten episodes went online yesterday and gave fans everything they wanted after the show was axed by Fox.

They campaigned for the show to be reinstated and Netflix duly delivered.

One fan said: “I seriously want to cry. Lucifer is back on Netflix. We made it.” 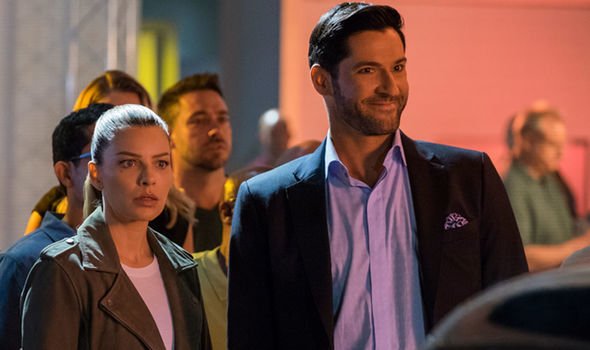 Wow thank you to all the die hard bingers out there

Another added: “WHAT JUST HAPPENED. I HAD TO COVER MY FACE…. AHHHHH…. THANK YOU NETFLIX FOR GIVING US MORE VIOLENCE, GORE AND NUDITY!!!”

A third commented: “This season was incredible, I cried a lot in the end, for the love of the devil. Season five please.”

Lucifer star Tom Ellis had this to say: “Wow thank you to all the die hard bingers out there who have already watched #Luciferseason4 #lucifer @LuciferNetflix so glad you enjoyed it!!!!!! Who’s joining me and the rest the cast for a live tweet in a couple of hours?”

Fans were able to see a lot more nudity than ever before in this season and it summed exactly what the show is.

They will have to now wait to hear about a season five after binging on the show in the space of 24 hours.