Yellowstone's Kelsey Asbille lied about being able to ride a horse

Yellowstone will return to The Paramount Network with season five later this year on November 13. Kayce Dutton (played by Luke Grimes) has embarked on a journey of self-discovery in the latest episodes. Fans are keen to find out more about the star who plays Kayce, and where he is from.

What is Luke Grimes’ nationality?

Kayce and his father John Dutton (Kevin Costner) have had a testing relationship throughout the series.

Feeling torn over where his loyalties lie, he has found himself in many predicaments.

By season four, he started experiencing signs of Post Traumatic Stress and had some disturbing visions.

The character has been through a lot in the series and fans are keen to find out what is in store for him and his family.

Luke Grimes, 38, is an American actor who is married to Bianca Grimes. 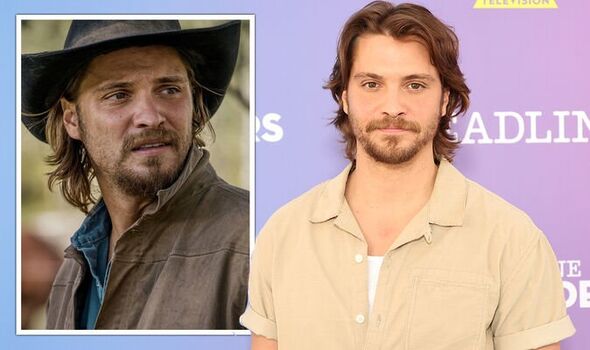 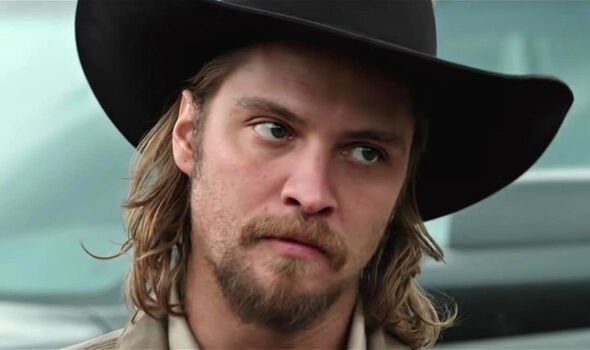 The star was born in Dayton, Ohio in January 1984.

His father still works there as a Pentecostal pastor, Grimes told Interview magazine he is “not really a fan of organized religion”.

His parents were very supportive of his acting career and helped fund his education.

The actor then moved to New York City to study at the American Academy of Dramatic Arts. 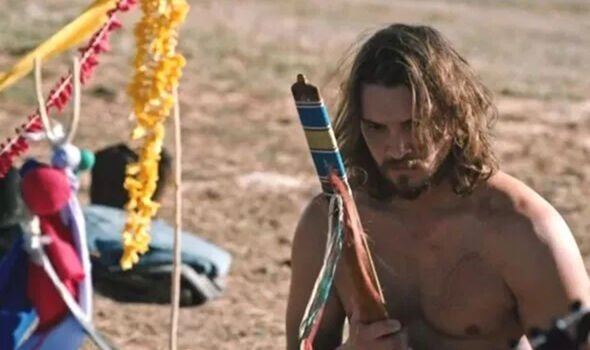 One of his first roles was in the film All the Boys Love Mandy Lane in 2006.

Fans may also recognise him as Elliot Grey in the Fifty Shades of Grey films.

The star also auditioned for Robert Pattinson’s role in the Twilight films.

In 2010 he told Access Hollywood he auditioned for a few different characters, but Pattinson’s role was not the right fit.

In terms of his TV credits, he starred in Brothers & Sisters, Outlaw Country and True Blood. 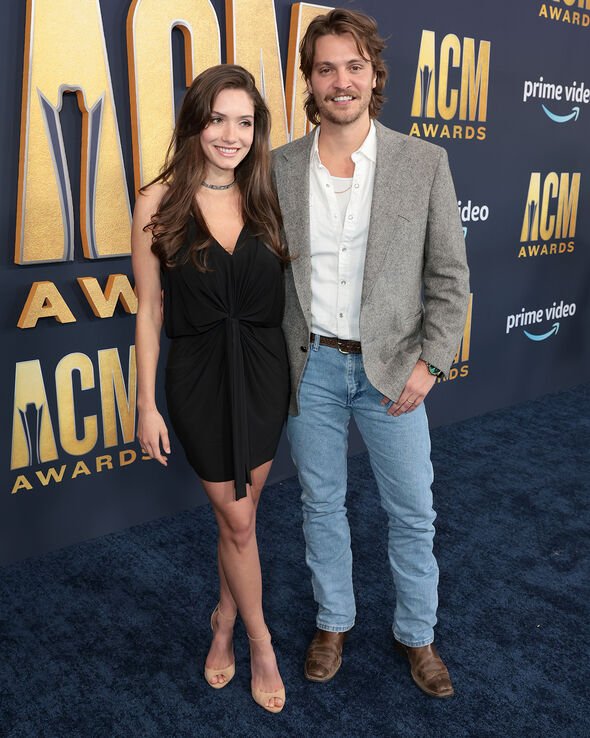 He was nominated for a Screen Actors Guild Award for Outstanding Performance by an Ensemble in a Drama Series for his Yellowstone role.

While filming for Yellowstone season five is underway, the actor took some time out for some rest and relaxation with his wife.

In an interview with GoldDerby.com, he said the couple had moved to Montana where Yellowstone is filmed.

He said: “So I’ve ended up moving to Montana, and now I live there.

“I live where we shoot the show, which I might not have found without being up there so much and seeing that world through the eyes of this character and then actually really for real falling in love with the lifestyle.”

He recently visited a different sunny location with his wife, Bianca, who shared some steamy photos of the pair.

Viewers are keen to find out what happens to his character Kayce in the new season of Yellowstone.

One of his visions at the end of season four suggested “the end” of something is near.

While some fans believe it means the end of his marriage, others have suggested it could mean the end of life on the ranch as the Duttons know it.

Yellowstone season 5 will air on The Paramount Network on November 13.

Seasons 1-3 are available to watch in the UK on Paramount Plus.