Lunatics season 2 Netflix release date: Will there be another series?

Lunatics has proved to be controversial and divisive series since it hit Netflix back in April. The sketch show conceived by Summer Heights High comedian Chris Lilley features the star playing brand new characters. The show is likely to be a hit among fans of Lilley but has attracted criticism from other quarters.

Will there be another series of Lunatics on Netflix?

Netflix has yet to confirm whether it has renewed Lunatics for a second season as yet.

Lunatics only dropped on Netflix on April 19, so it’s too premature to say if the show will be returning.

The streaming giant will be looking at figures for the show before making any decision either way.

Netflix has previously said it considers a show or film completed if 70 percent has been watched.

So, depending on how much fans watched and how many people tuned in will be a big part of the decision. 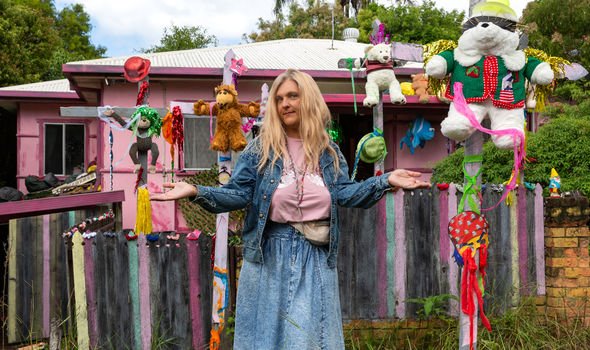 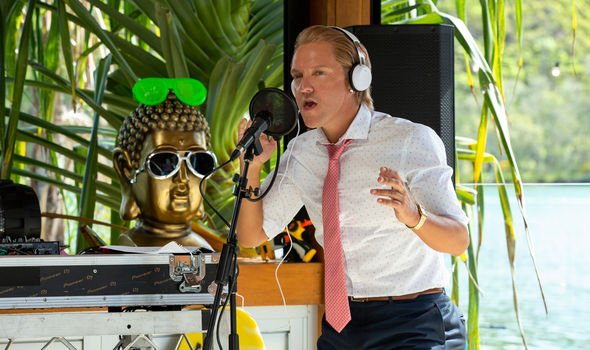 When will Lunatics season 2 be released?

Judging by the release date for season one, a potential second series could be dropping in April 2020.

The show is likely to comprise of 10 more half-hour episodes like the first outing.

Fans can probably expect more of the same with Lilley taking on various personas as they find themselves in increasingly ridiculous situations.

IS LUNATICS AS GOOD AS SUMMER HEIGHTS HIGH?

Who will be in the cast of Lunatics season 2?

If the show comes back, Lilley will be front and centre-stage and assuming a number of different characters.

Other characters could include repulsive teen and fledging internet star Gavin McGregor who is in line to inherit an English estate, and 7ft 3in girl Becky Douglas.

We could also see some more characters being thrown into the mix if Lilley plans to include new sketches. 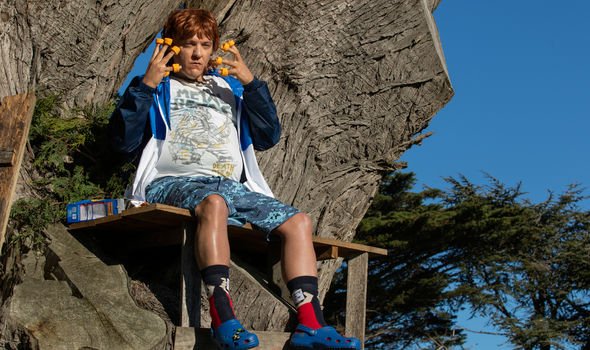 The supporting cast, who take on the more minor roles, are also likely to be coming back.

Among those potentially making a return are Joe Murray (actor) as Dylan, Bianca Daniels as Kylie, Leena Arora as Patika Dick and Anne McCaffery-French as Helen, among many others.

Hitting back at the criticism towards his show, Lilley told The Australian: “I’m not trying to do the thing that is trendy at the moment.”

He continued: “When you meet them, you think, ‘I know that type of person’ but then there is a twist, something crazy.”

“[In] the end you think, ‘Actually, I kinda relate to this, she just did that thing that I do everyday’,” Lilley added.

Lunatics is available to watch on Netflix now