Netflix dropped its intriguing French drama Lupin earlier this year with viewers quickly devouring the show. Lupin following thief and conman Assane Diop (played by Omar Sy), who was trying to get to the bottom of his father Babakar’s (Fargass Assandé) death and whether he was framed for a crime he didn’t commit. Assane carries out a series of high-stakes heists and cons to get to the truth.

While the Paris police department tried to track down the elusive Assane, only one detective figures out the conman has been taking inspiration from the Lupin books.

However, it takes a while for the police to finally take the detective’s theory seriously and at this point they are several steps behind.

Throughout the drama, Assane is revealed to be a huge fan of the Arsene Lupin, Gentleman-Thief by Maurice LeBlanc.

Assane found comfort in the books, one of which he was given to him as a child by his father. 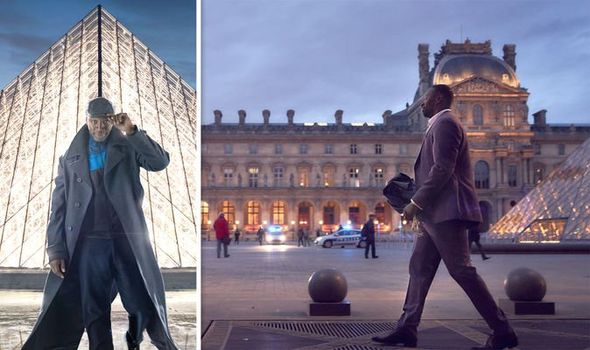 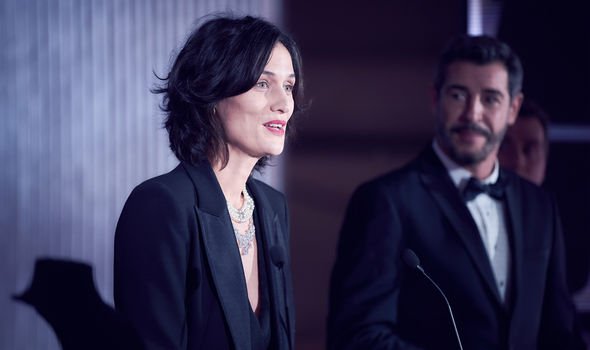 The youngster fell in love with the tales of the burglar who managed to outwit with his foes.

After his father died, Assane continued to find inspiration from the books in his life going forward.

Assane even gave a copy of one of LeBlanc’s Lupin books to his son just as his father had done.

Clearly, his own son was just as enchanted by Lupin as his father had once been and they all went to a convention at the end of the first half of the series/ 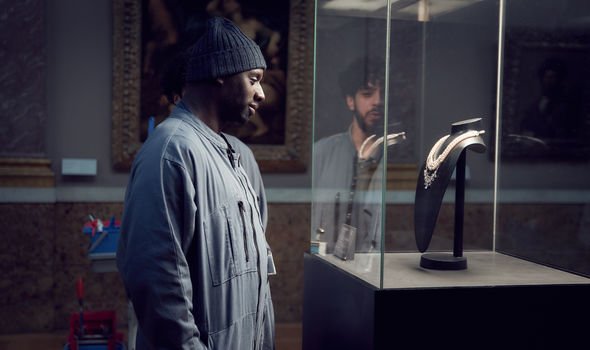 Many viewers of the Netflix series may have been wondering if the Lupin books are real and the answer is yes – they did exist and are considered to be France’s equivalent of Sir Arthur Conan Doyle’s Sherlock Holmes stories.

LeBlanc wrote many Lupin novels with the French aristocrat starting out as a thief before switching to the other side of the law.

Author LeBlanc penned more than 60 novels and short stories about Lupin, leaving behind his law studies to write full time.

Lupin first appeared in print in 1905 in the story L’Arrestation d’Arsène Lupin or The Arrest of Arsène Lupin when it was published in the French periodical Je Sais tout.

DON’T MISS…
How many episodes are in Lupin season 1, part 2? [EXPLAINER]
Is Arsene Lupin based on a real person? Is Lupin a true story? [ANALYSIS]
Lupin: What happened to Assane’s mother? [INSIGHT] 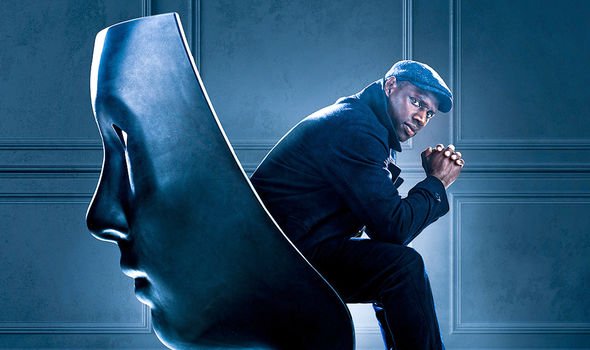 Throughout his works, there are the recurring theme questioning whether Lupin had left his light-fingered ways behind or if she was still a thief, according to online encyclopaedia Britannica.

Interestingly, LeBlanc even featured Sherlock Holmes in some of his Lupin stories but was forced to change the character’s name to Herlock Sholmès after Conan Doyle took issue.

Some of the Lupin stories were adapted into films in the 1930s but the latest series gives a modern spin on the gentleman thief.

Instead of a straight adaptation, the Lupin stories are used as a way to explore a contemporary story about a young man trying to solve a family mystery.

Netflix only dropped the first five episodes from season one of Lupin with another roster in the pipeline.

The second half of season one is expected to be coming out at some point in 2021.

However, the streaming platform has yet to confirm the date but the good news it could be sooner rather than later.

Part two will resolve the major cliffhanger after Assane’s enemies came after him and kidnapped his son.

Lupin season 1, part 2 will be released on Netflix later this year