Maelyn Jarmon on The Voice’s boyfriend: Who is she dating? Plus everything else you need to know!

Maelyn Jarmon is one of the frontrunners for The Voice Season 16 — but bad news, folks, she’s already taken!

Images of her boyfriend were shown on screen on the latest episode of the show, but who is the long-haired hunk she is dating? And what else do we know about the potential The Voice winner?

Maelyn’s flawless vocals earned her a place in the top 13 and she gained many fans along the way.

She originally wowed all four judges with her stirring rendition of Fields of Gold by Sting during the blind auditions. She later gave a flawless rendition of Fallingwater by Maggie Rogers, and on Monday night, she delivered an incredible rendition of Coldplay’s The Scientist.

If like thousands of Maelyn’s fans, you have been to wanting to find out more about her, here is everything you need to know.

Maelyn was born in Frisco, Texas in 1993 to Steve and Rebecca Jarmon. The family currently resides in New York City.

Maelyn is deaf in her right ear. Her deafness goes back to when she was two years old. She was receiving treatment at a hospital for a recurring ear infection and her caregivers mistakenly damaged her eardrum when they pushed a tube into it.

She also has only 80 percent hearing in her left ear.

Maelyn’s hunky boyfriend was shown in images on the latest episode of The Voice, as she talked to John Legend — revealing that her partner was a musician. 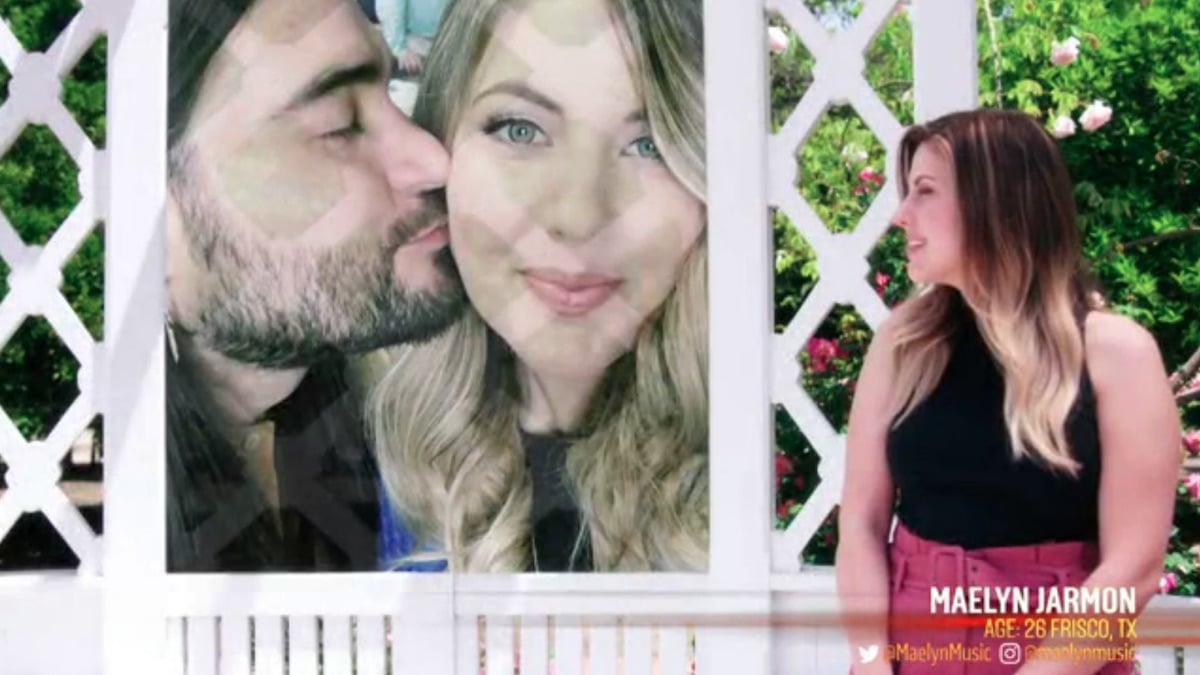 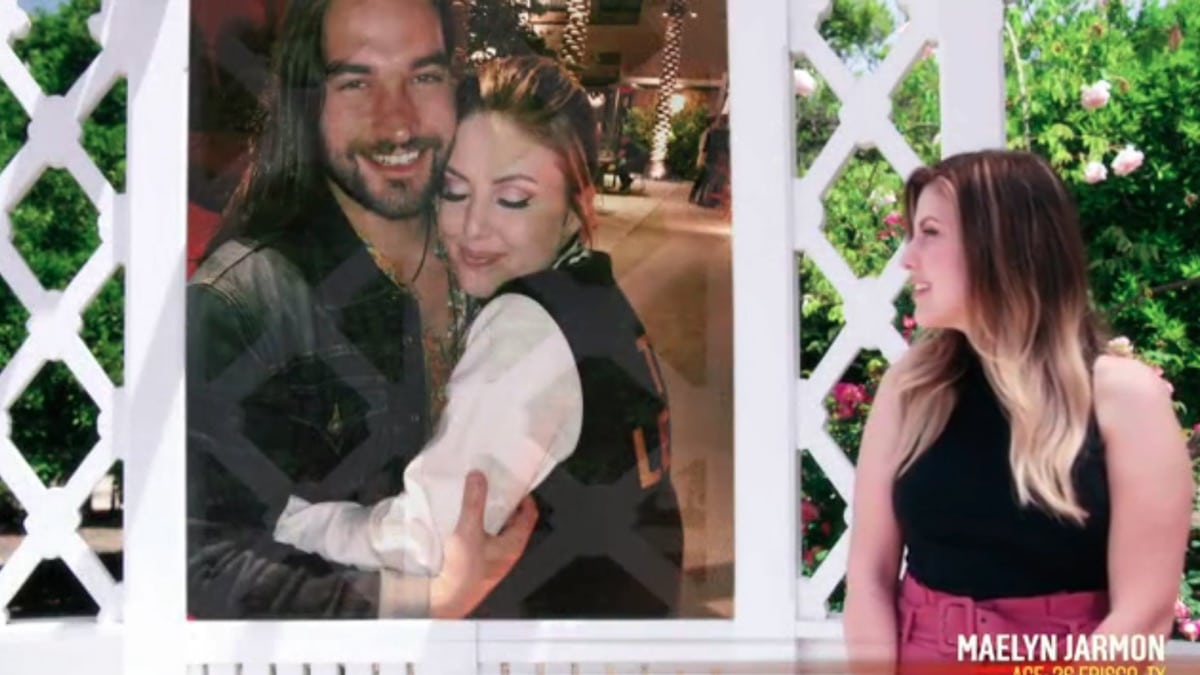 Very little was previously known about Maelyn’s love life, but her boyfriend is the same man she has previously shared pictures of on her Instagram — John Murrell, aka Johnny Murrell.

She tagged him on one of her Instagram photos back in 2014, which suggests they’ve been dating a long time.

As Maelyn mentioned on the show, Johnny is a musician, with his Twitter bio reading: “Tulsa soul, New York rock n roll”. His debut single, Finally the Rain, was released last year.

Johnny has been very supportive of Maelyn on his own social media during her time on The Voice.

The unfortunate incident in which Maelyn lost all hearing in her right ear has not stopped her from enjoying music and pursuing her interest in singing. Her father Steve is a musician and guitarist. By the time Maelyn was three year old, she would sing while her father played the guitar.

She started performing in local theaters such as the Plano Children’s Theater in Plano, Texas, when she was only five years old.

She started taking voice lessons when she was 13 years old and became involved in musical theater.

She was also very active in music and theater during her high school years. She participated in the American Idol competition at the age of 16 but did not make it through the first round.

After she finished high school, her parents agreed for her to move from Texas to New York City so that she could start a Broadway career.

She performed at the Carnegie Hall before her 18th birthday and toured with Ramin Karimloo, the Tony-nominated Les Miserables and The Phantom of the Opera star.

She later decided to leave Broadway to start creating original music of her own when she was 21 and she has focused on song-writing in  recent years. She released her first single Last Call in 2016, and Ayo in 2017.

Maelyn also has some previous screen experience. She appeared on Access Hollywood back in 1996, and played the role of Agnes Kelly in Believe (2014). She also appeared in Sweet Things (2019) as Mads.