MARRIED At First Sight Australia's Melissa and Bryce are still together and expecting twins- despite fans begging her to dump him.

The couple met and filmed the series last year but it has only just started airing in the UK and viewers are very concerned about Bryce's "red flags". 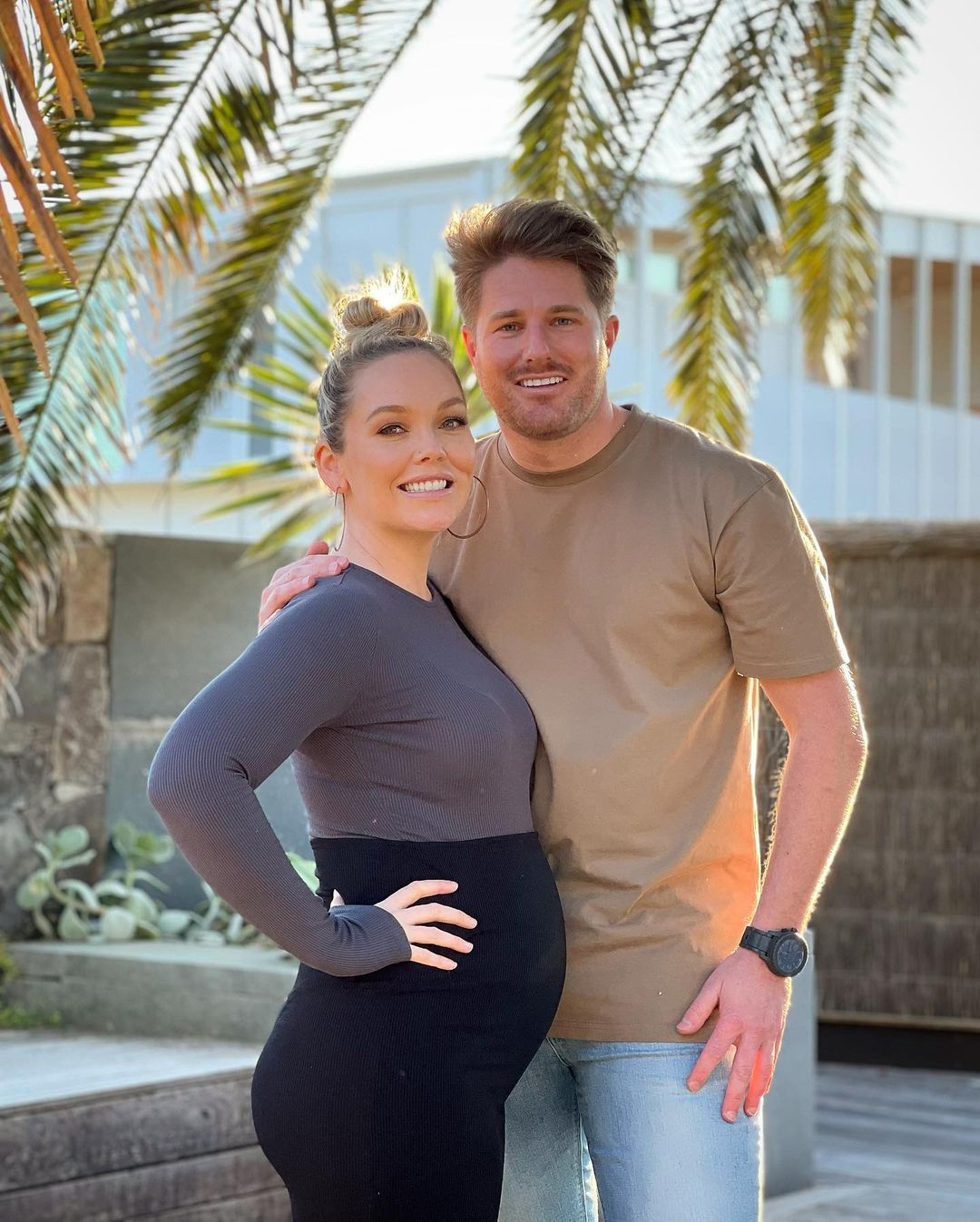 Astonishingly, despite the drama on the show, the pair are very much in love and looking forward to starting a family together, with their babies due in December.

The news will come as a huge shock to UK viewers who took to Twitter to beg Melissa to run after tonight's episode.

In upsetting scenes, which have already aired Down Under, Byrce admits that Melissa is not his usual type – leaving her in floods of tears.

Things went from bad to worse when they went on a romantic picnic together and Melissa decided to probe a little deeper.

She asked if he had ever cheated and he told her: “It is a tough question because I don't know if you will like my answer,' he began.

“I have been one of those guys that has cheated on a partner before and I was kind of not wanted to tell you on the honeymoon like I was going to tell you at some point, but probably when we knew each other a bit more.”

He added: “I don't get labeled as a cheater, because it happened once, I know that there are guys that do it over and over again, but I'm just not that type of guy anymore.”

Those watching at home rushed to warn Melissa off him, with one person writing:  “Bryce, the walking, talking red flag #MAFSAUS.”

While a third wrote: “If I were you Melissa, I'd get out of there mate.”

The Sun previously revealed that Bryce is set to become the “most hated groom ever” on the show.

Since the season aired in Australia, Bryce has claimed producers “deliberated went out of their way to manufacture storylines” and portray him negatively.

He has also been diagnosed with severe anxiety, said appearing has “ruined” his radio career and contemplated taking legal action against the show. 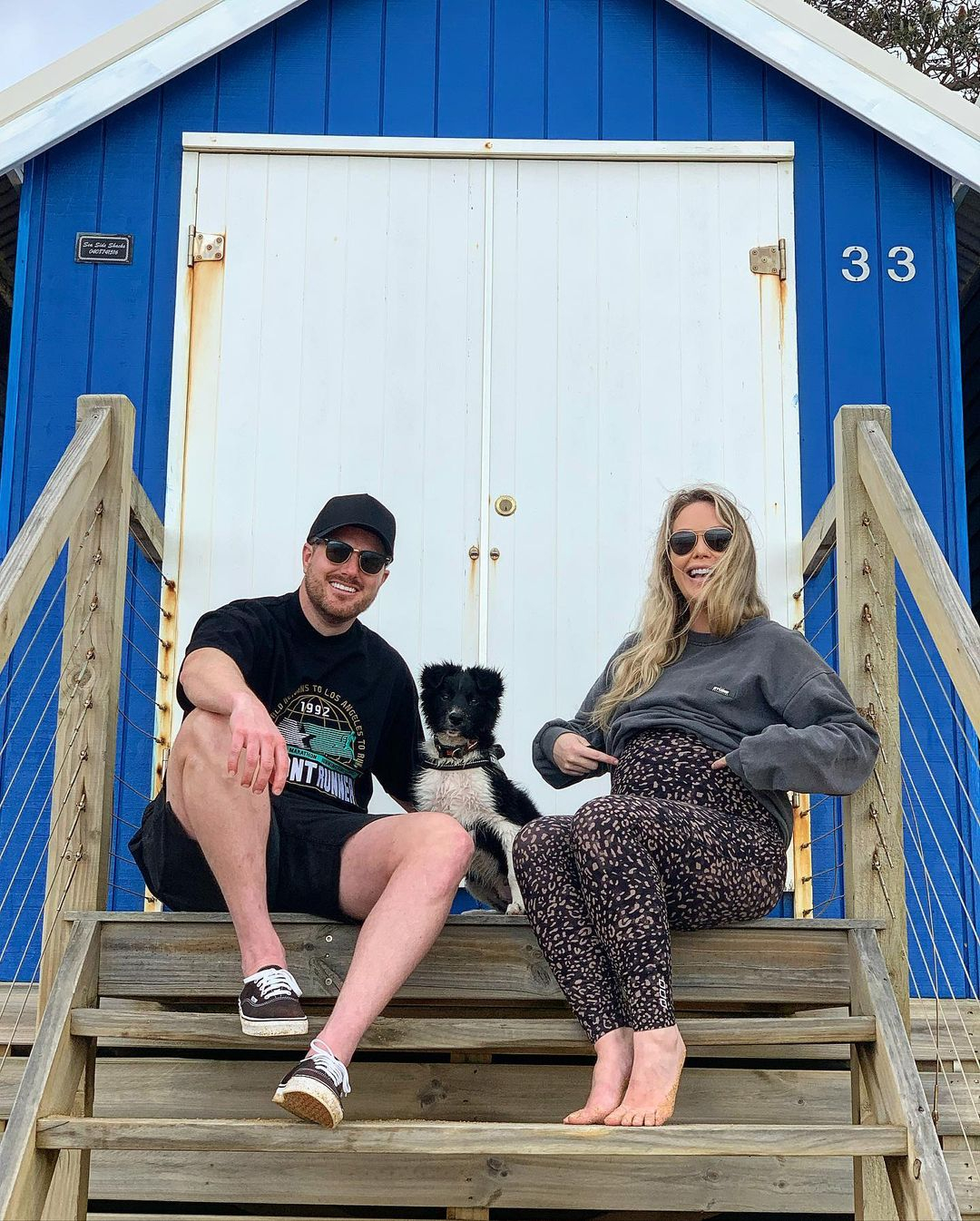 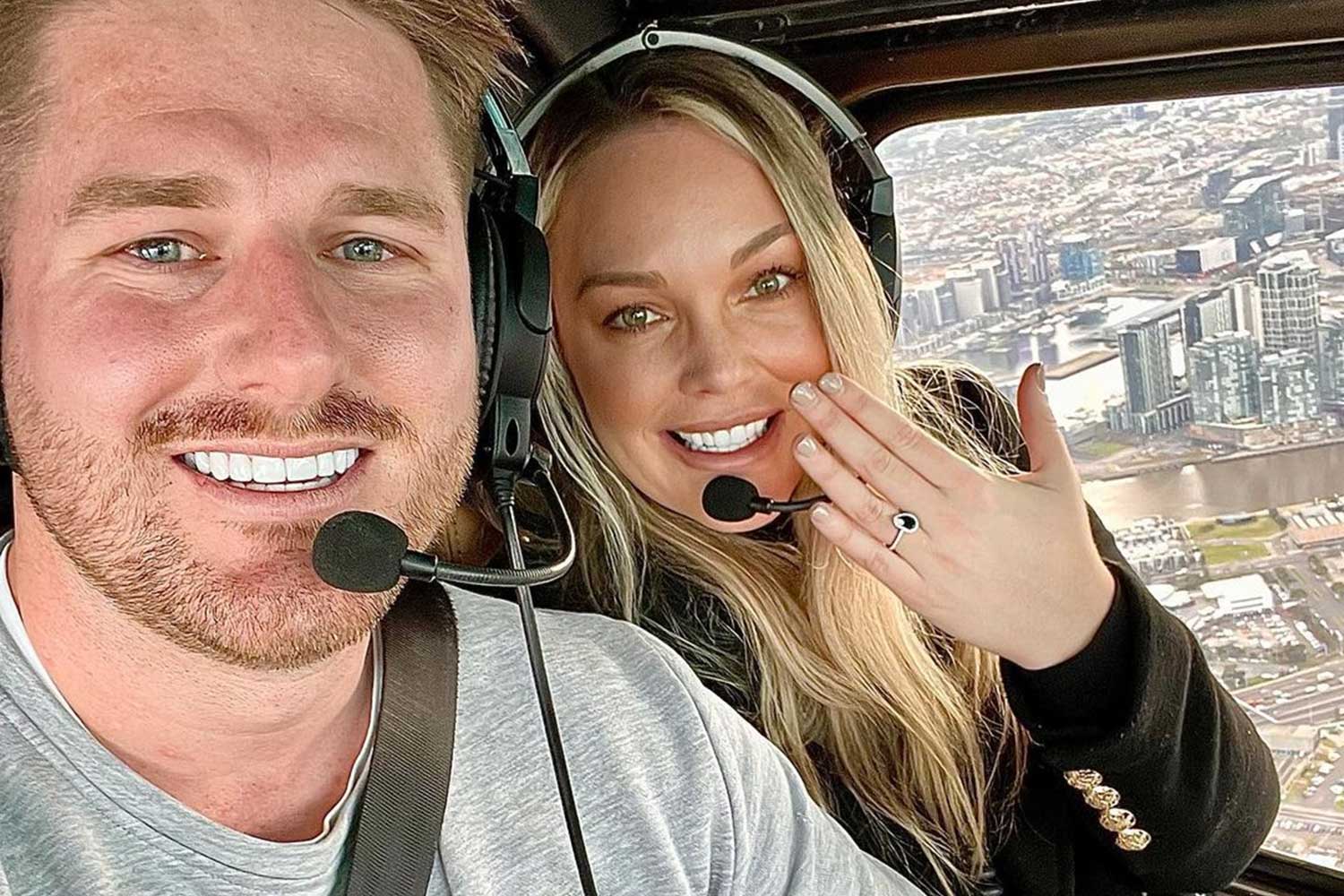