Based on the Sleeping Beauty fairy tale, Maleficent is an evil fairy who wasn’t invited to the christening of baby infant Princess Aurora. So she cursed her to prick her finger on the spindle of a spinning wheel and die before the sunset on her sixteenth birthday. Jolie’s first outing as the Disney villain saw what drove Maleficent to curse the child in this version of the story. Unlike 1959’s Sleeping Beauty, the film was very much from the villain’s perspective.

Now the first trailer for Maleficent 2: Mistress of Evil has landed, and it looks like Jolie’s baddie is up to no good again.

The official synopsis reads: “Maleficent: Mistress of Evil is a fantasy adventure that picks up several years after Maleficent, in which audiences learned of the events that hardened the heart of Disney’s most notorious villain and drove her to curse a baby Princess Aurora.

“The film continues to explore the complex relationship between the horned fairy and the soon to be Queen as they form new alliances and face new adversaries in their struggle to protect the moors and the magical creatures that reside within. 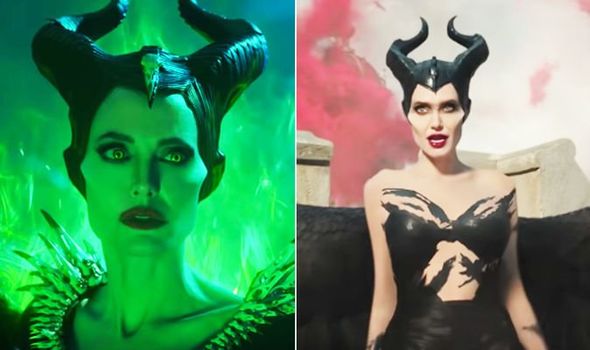 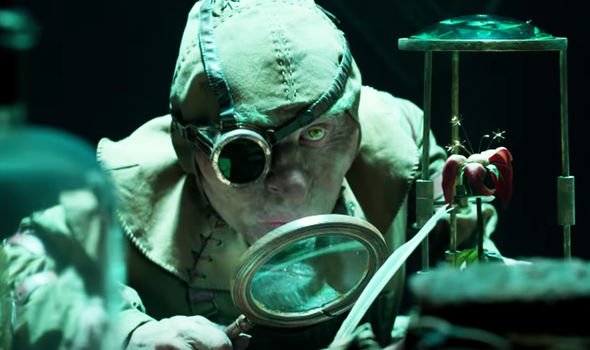 Based on the comic book series of the same name, the story takes place millions of years ago when the Celestials created the superhumans alongside their enemies the Deviants.

The Eternals lived on Earth throughout history and fought gods from Greek, Roman and Norse traditions, before leaving the planet to explore the universe. 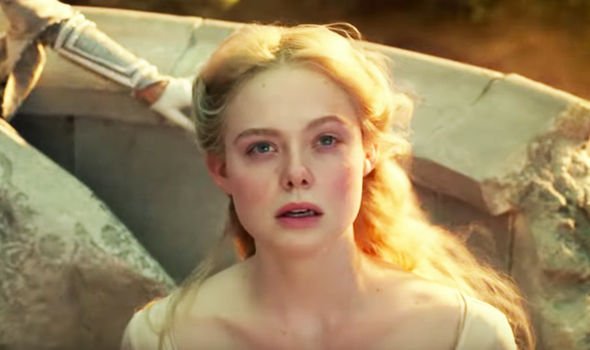 Perhaps this could mean prequel cameos for Thor, Loki and Odin?

Meanwhile, The Hollywood Reporter claims part of the film’s plot revolves around the love between Ikaris (“a man fuelled by cosmic energy”) and Sersi (“who relishes moving amongst humans”).

Jolie is playing Sersi in the first film of what could very well be the second cosmic trilogy in the MCU after Guardians of the Galaxy, while Richard Madden is rumoured for Ikaris.

Maleficent: Mistress of Evil is set for release in UK cinemas on October 18, 2019.