Millions of people love Fixer Upper and everything it represents. Chip and Joanna Gaines offer a unique and recognizable approach to home renovation, parenting, and hosting a hit show. Now they’re embarking on their most ambitious project yet as the couple launches a lifestyle network.

Magnolia Network has faced several delays, especially in the wake of a global pandemic. But the Gaineses came up with a smart way to combat these setbacks. They’ve been releasing episodes of their new show, Fixer Upper: Welcome Home, via the discovery+ streaming app.

The only problem with that? Fans don’t necessarily want to pay extra for the streaming service.

Fans were thrilled to find out ‘Fixer Upper’ was coming back 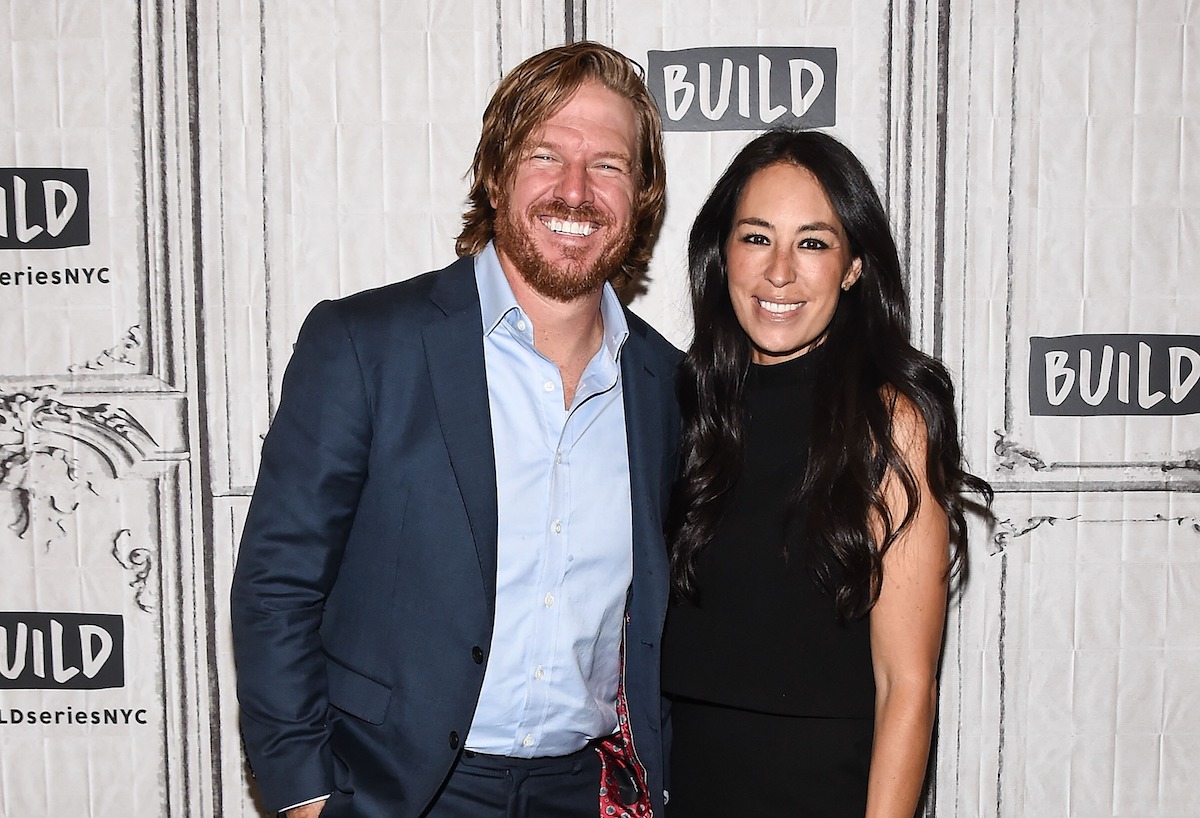 No one was emotionally prepared for the bombshell announcement that the Gaineses were canceling their hit series Fixer Upper at the height of its popularity. At the time, the HGTV stars said their decision wasn’t easy, but ultimately, they needed to prioritize family demands over work.

Then Chip and Joanna decided to expand their reach to include even more content than just a single series. Magnolia Network includes shows about everything from cooking to exercising — and for the most exciting piece, the Gaineses said they’re coming back to revive Fixer Upper. The new iteration of the series picks up where the old one left off.

Even though fans are missing Chip, Joanna, and all those shiplap-covered walls, that doesn’t mean they’re willing to spend extra money for the privilege of seeing new episodes right now. Rather than subscribing to discovery+ to see Fixer Upper: Welcome Home, they’re waiting until Magnolia Network comes to cable in 2022.

“Sorry. As much as I love a LOT of these people & would love to watch their shows I already pay enough for DirectTv & Hulu & I can’t see myself paying for another streaming service just to watch them,” one Instagram user wrote on a discovery+ promo photo for the new Fixer Upper.

This sentiment came up over and over in the comments. Though fans adore Chip and Jo, they’re not willing to subscribe to a whole new service just to see them renovating properties again.

Fixer Upper fans don’t have too long to wait for that day.

As of now, Magnolia Network has a scheduled launch date of January 2022. Cable subscribers will not have to pay any extra fees to access the full catalog of content, including a long list of new shows that were all personally selected by Chip and Joanna. And, Fixer Upper: Welcome Home is also one of those titles.

In the meantime, new episodes of Fixer Upper: Welcome Home are available on the discovery+ app and in July, they’ll also be accessible on the Magnolia app. But some fans are insisting they’re willing to wait until 2022 to catch up on what’s happening with the Gaineses.