Marge Champion, a dancer who achieved nationwide television fame in the 1950s with her husband and dance partner Gower Champion and even then had already contributed to cinema history as a movement model for three classic Walt Disney animated films, died Wednesday in Los Angeles. She was 101.

Her death was announced by her son Gregg Champion. A cause was not specified.

The daughter of a Hollywood dance coach, Champion was already performing in public when she was recruited by Disney to serve as the movement model for the lead character in 1937’s Snow White and the Seven Dwarfs, the same year she entered a three-year marriage to Disney animator Arthur Babbitt.  Champion would also provide the movements for the Blue Fairy in 1940’s Pinocchio and the ballet-dancing hippos in 1940’s Fantasia.

But if her work had already been seen by millions, Champion didn’t become recognizably famous until the late 1940s, after she teamed with second husband Gower Champion to become the fledgling television industry’s first major dance couple as regular performers on 1949’s Admiral Broadway Revue with Sid Caesar and Imogene Coca. 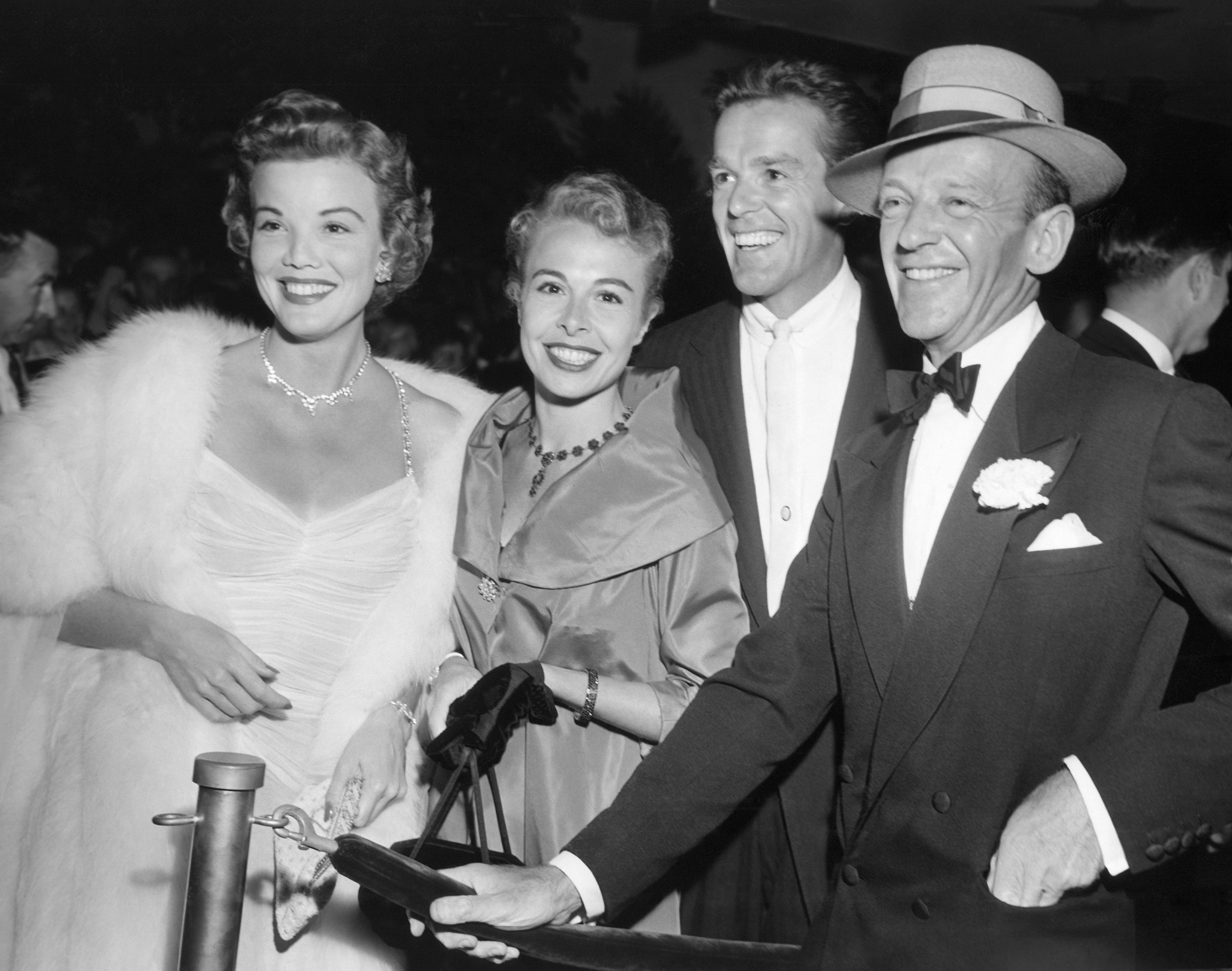 The couple soon became ubiquitous on television, dancing through, among many others, The Philco Television Playhouse, The Bell Telephone Hour, General Electric Theater, The Ed Sullivan Show, The Dinah Shore Chevy Show, The Red Skelton Hour, The United States Steel Hour and, in 1957, their own short-lived sitcom The Marge and Gower Champion Show.

The Champions transitioned to film the following year, appearing as themselves in the Bing Crosby comedy Mr. Music. In 1951, they danced in the film Show Boat. Subsequent credits include 1952’s Lovely to Look At and, in 1952, took the lead roles in the backstage musical film Everything I Have Is Yours.

The Champions broke up their professional partnership in 1960 (divorcing 13 years later), with Gower Champion going on to a major Broadway career, directing now-classic musicals Bye Bye Birdie, Hello, Dolly!, and, in 1980, the Tony-winning 42nd Street.

Marge Champion would make occasional TV appearances as herself, and served as choreographer on a number of TV programs and films, most notably her Emmy-winning work for 1975’s Queen of the Stardust Ballroom, a TV movie comedy-drama starring Charles Durning and Maureen Stapleton. In 2001, she performed for six months in a Broadway revival of Stephen Sondheim’s Follies. She and her Follies dance partner Donald Saddler would continue their dance sessions for years, their routines documented in the 2009 short film Keep Dancing.

A dance teacher until late in life, Champion was the recipient of many honors, including the Disney Legend Award in 2007. She was inducted into the National Museum of Dance’s Hall of Fame in 2009 and, in 2013, received a lifetime achievement honor at the Fred and Adele Astaire Awards. She also served on the Tony Awards nominating committee and volunteered for various arts organizations.

Though divorced, Marge Champion remained close with Gower Champion until his death in 1980. Her third husband, Rich Man, Poor Man director Boris Sagal, died in 1981. She also was predeceased by her son Blake in 1987.

Champion, who lived in New York City and Stockbridge, Mass., is survived by son Gregg, his wife Christine Champion and three grandchildren.