Home » TV & Movies » Married at First Sight Australia: Matthew was the only participant to actually audition

Married at First Sight Australia season six may have been a couple of years ago, but for UK viewers, the drama is hotting up as the remaining couples continue with the experiment. From Ines Basic and Sam Ball dating one another behind their partner’s back to Cyrell Paule’s hostile outbursts and Susie Bradley making Billy Vincent cry with her mean words, the latest series of the dating show with a twist is jam-packed full of surprising moments. But, what might leave fans a little shocked are the suggestions that some of the participants didn’t actually audition to be part of the show. So what behind-the-scenes secrets are there to spill?

Fans of the concept know the UK version sees people from up and down the country actively apply to take part in the experiment and if they are successful, they say “I do” to a complete stranger.

But, according to one ex-Married at First Sight Australia participant, this taking part on the other side of the world were actually handpicked by a producer.

Jono Pitman took part in the second season of Married At First Sight Australia and the experts thought Clare Verrall was the perfect love match.

While their relationship wasn’t meant to be, that didn’t stop Jono from talking about the experience as a whole and he previously told TV WEEK he was approached at a football game with the opportunity. 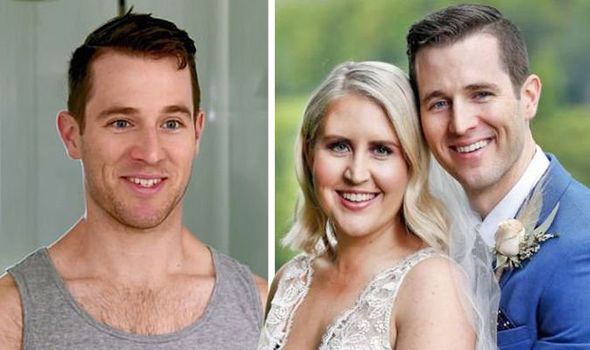 He revealed: “I said no, but took the producer’s card. Then they called me when I was at the pub and was convinced it was a good idea!”

To add to the speculation, season five star Telv Williams took to Instagram discussing the 2019 cast and said: “… I wonder how many paid actors they’ve hired this year? I know most were actors in our season. I can’t believe it hasn’t come out yet.”

So who really auditioned for season six of Married at First Sight Australia? Apparently only Matthew Bennett made it onto the show by applying.

The jury is still out as to whether or not the show is scripted too as past contestants have hinted not everything you see is as spontaneous as it seems.

Nasser Sultan, who was paired with Melissa Walsh on the 2018 show confessed in an open letter he was “painted out to be the villain”.

A post shared by Married At First Sight (@mafs)

“They’re clever… You’re probably in the midst of being manipulated right now and have no idea.”

He also explained how the producers of the show “created” certain scenes.

Talking about one moment in particular when another groom asked which brides the grooms would swap with: “The boys’ night drama was totally created by producers,” Nasser told Now to Love. “They came in and screamed at us that we were all being ‘too boring’. 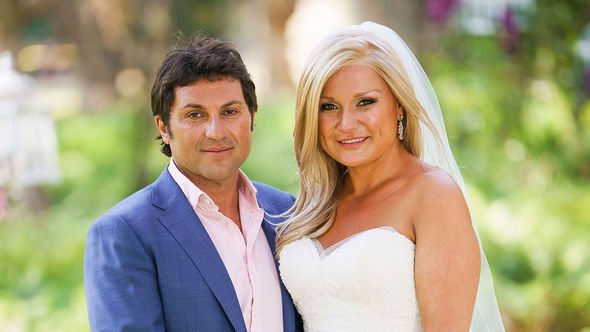 There has also been speculation as to whether the ‘affair’ between Ines and Sam in the most recent scene was real.

It comes after a few continuity errors were spotted during the episodes.

Ines was initially filmed knocking on hotel room 1904 to see Sam and in another shot, she was seen standing outside room 1902.

Later on, Ines then climbed into Sam’s bed wearing black knickers, but in the morning, she was filmed in white underwear. 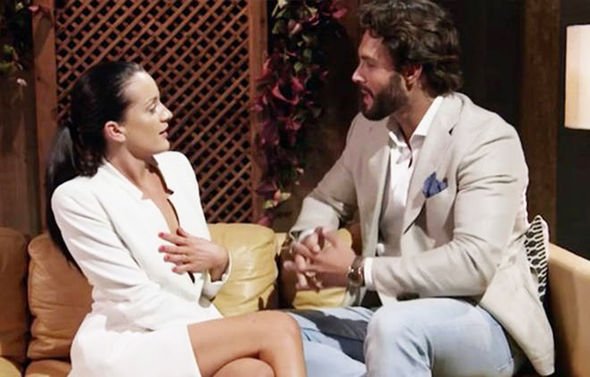 To add to this, partway through the experiment, the couples head home, but according to reports, Airbnbs were used if the real homes weren’t available.

Jessika Power and Billy Vincent from season six were said to have stand-in homes organised by the producers.

It comes after Susie visited Billy’s house which was a luxurious property on the beachfront and this raised eyebrows amongst those watching as they questions how a 28-year-old Barista would be able to afford such a home.

He later confessed: “The house for my home stay was an Airbnb, as at my real home I had a flatmate that didn’t want to be filmed.”

As for whether or not there is science involved in the pairings, a length questionnaire has to be filled in before filming can take place.

To ensure each participant is being set up with the best possible match, the stars have to answer 500 questions about their relationship history and what they are hoping for in a life partner.

Ex Married at First Sight UK contestant Clark said: “It was a 500 question questionnaire that goes through your likes, your dislikes, all the intricate pieces of information about you.

“Your religious views, your political views, what you find attractive, your sexual history, whether you are sexually active. If you want to match with someone of the same ilk as you, you’d like to think they match you on the same morals and what you’ve said when you’re doing it,” they told Cosmopolitan. 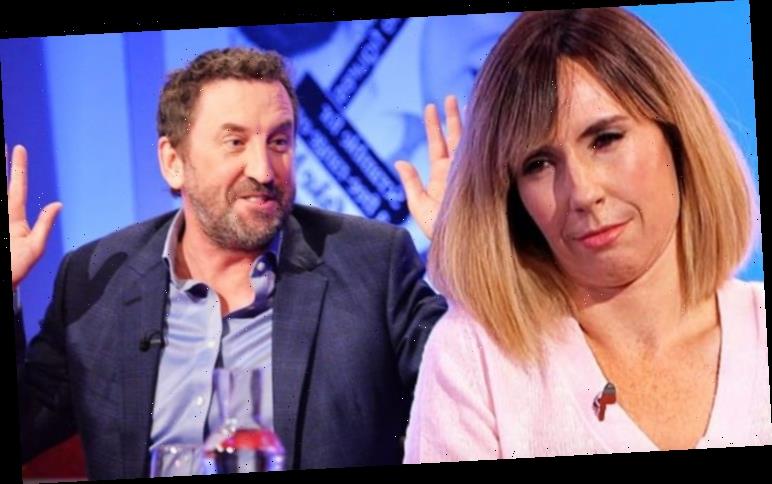 Alex Jones says she ‘hates’ Lee Mack after he mocks The One Show: ‘You rehearse that?’ 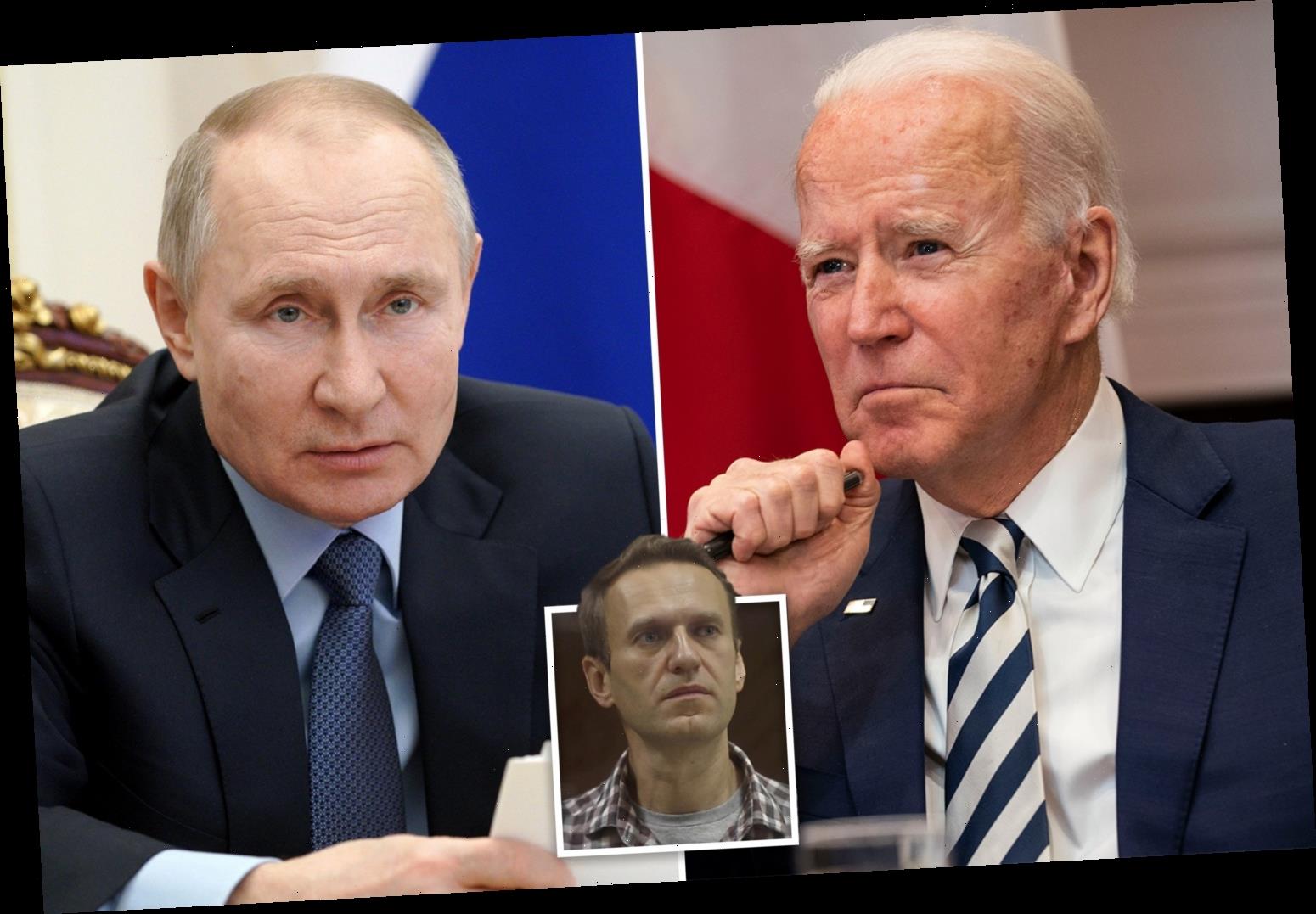