MARRIED At First Sight fans were left cringing last night as Alexis' mum slammed her wedding to Jordan in a cutting dig.

Viewers suffered second-hand embarrassment as they watched the awkward reception, with the bride and groom struggling to make conversation as they sat at the top table. 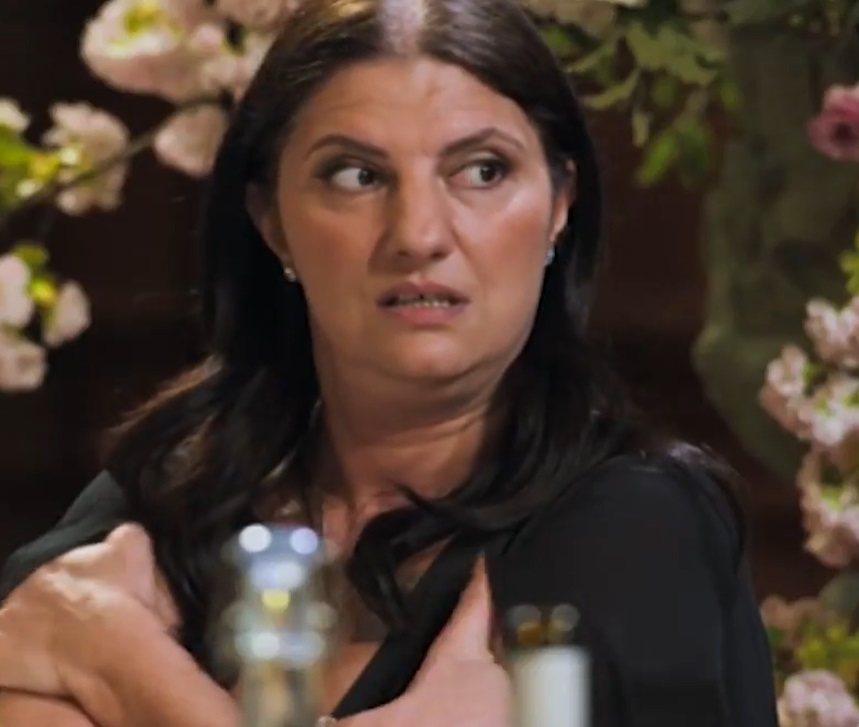 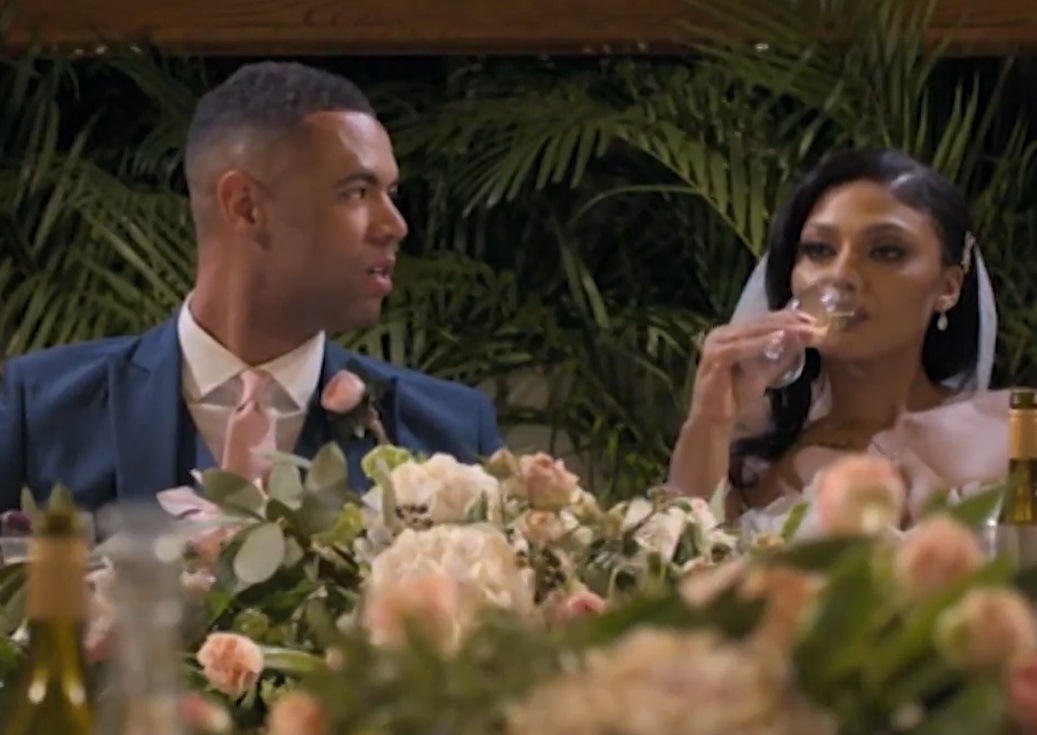 While Alexis desperately tried to think up things to talk about, Jordan gave little back – with she later admitting to the camera: "I'm not sure what Jordan thinks of me, I hope I meet his expectations."

And her mum also picked up on the underlying tension as she sat on the other side of Jordan at the table.

With conversation dwindling across the near-silent room, she pulled a face as she remarked: "Bit of a dry wedding, init?"

Her observation was met with more silence as Alexis and Jordan continued to sip their champagne.

Speaking to the camera later in the day, Alexis' mum once again expressed her disapproval, sharing: "Jordan is very quiet.

"I'm hoping it's just nerves for today as we are a big, loud, Greek family – if he's very timid and a bit too shy she'll chew him up and spit him out, probably."

Viewers at home couldn't get enough of the mum's cutting remarks, and shared their reaction on social media.

One fan tweeted a string of crying-with-laughter emojis as they wrote: "Not mama saying the wedding is dry!!"

Another agreed: "Someone had to say it #DryWedding".

Despite Alexis' mum's fears that her daughter would be the heartbreaker in the marriage, The Sun revealed earlier today that Jordan had already called time on their romance.

The newlyweds split after he ran back to his girlfriend of 11 years who he dumped to go on the show.

Jordan was allegedly in a long-term relationship right up until he filmed the programme – and only told Alexis two days before the first episode aired.