The Geordie pocket rocket makes her first dig at her ex within a minute of arriving. 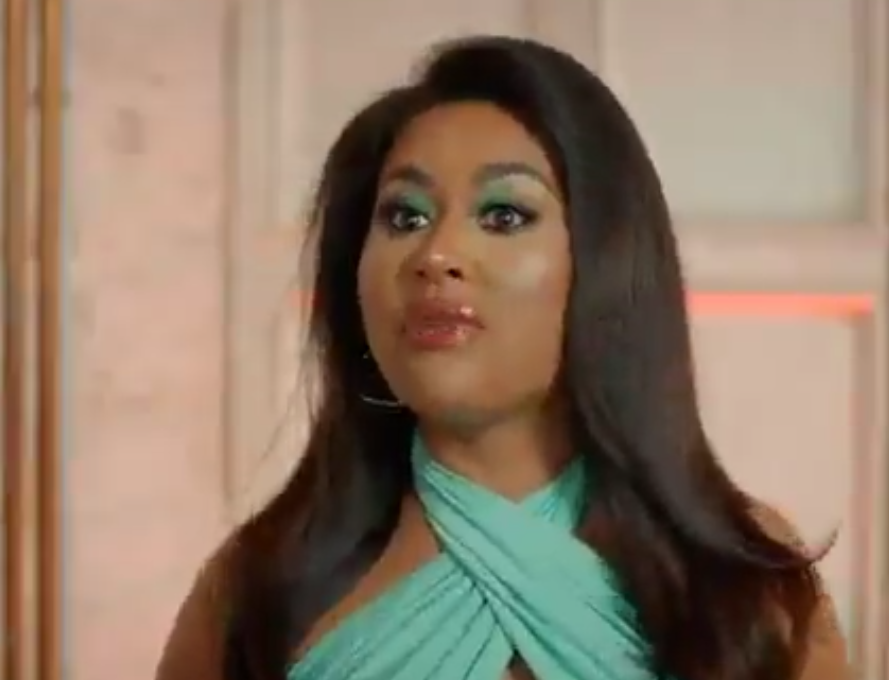 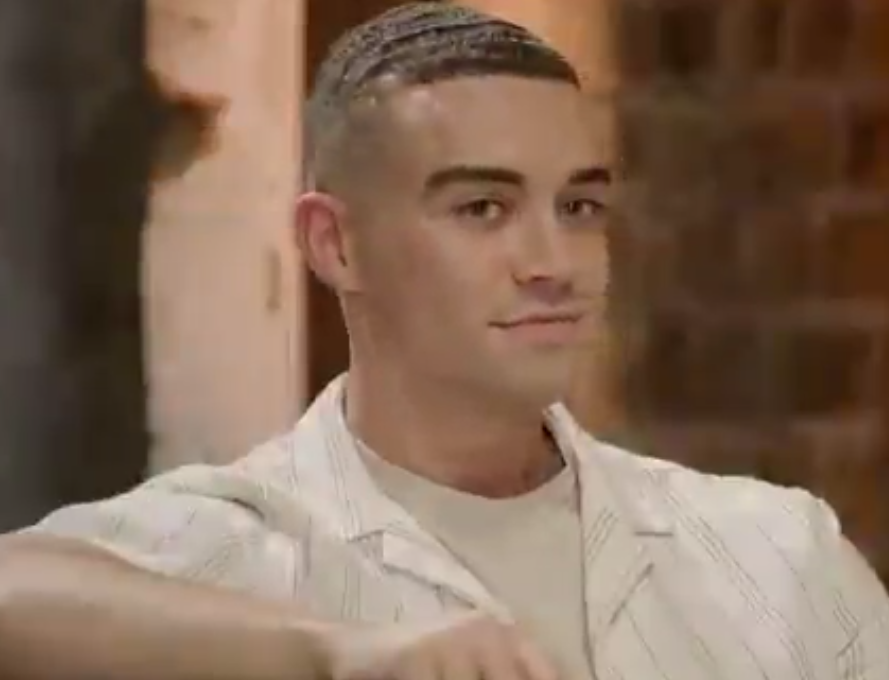 After greeting all the participants except Ant, her ex asks: "Did I not get a hello?"

Coolly, she responds: "Do you want one like? You blocked us on Instagram for no reason, so I didn't know."

We then see Morag doing her best to stop Nikita going into a full blown rage, telling her: "Keep your f***ing cool."

Flustered, Nikita responds: "I feel like I'm a volcano about to erupt."

She adds to camera: "I don't want to go in all guns blazing but if people p**s us off I'm obviously going to have quite a lot to say."

The former couple's relationship was doomed from the off, with Nikita unimpressed by Ant's looks before she'd even said 'I do'.

They went from one row to another during a disastrous honeymoon, and viewers were left up in arms when Nikita launched a drink at Ant.

Eventually, the pair called it a day and left the experiment.

However, Ant returned soon after as part of a new pairing with Alexis, whose relationship with Jordon was equally as toxic.

Things quickly fizzled out though after Ant admitted they'd only ever be friends.