The veterinary nurse from Essex has shown fans a glimpse of her amazing life over the past five years on Instagram. 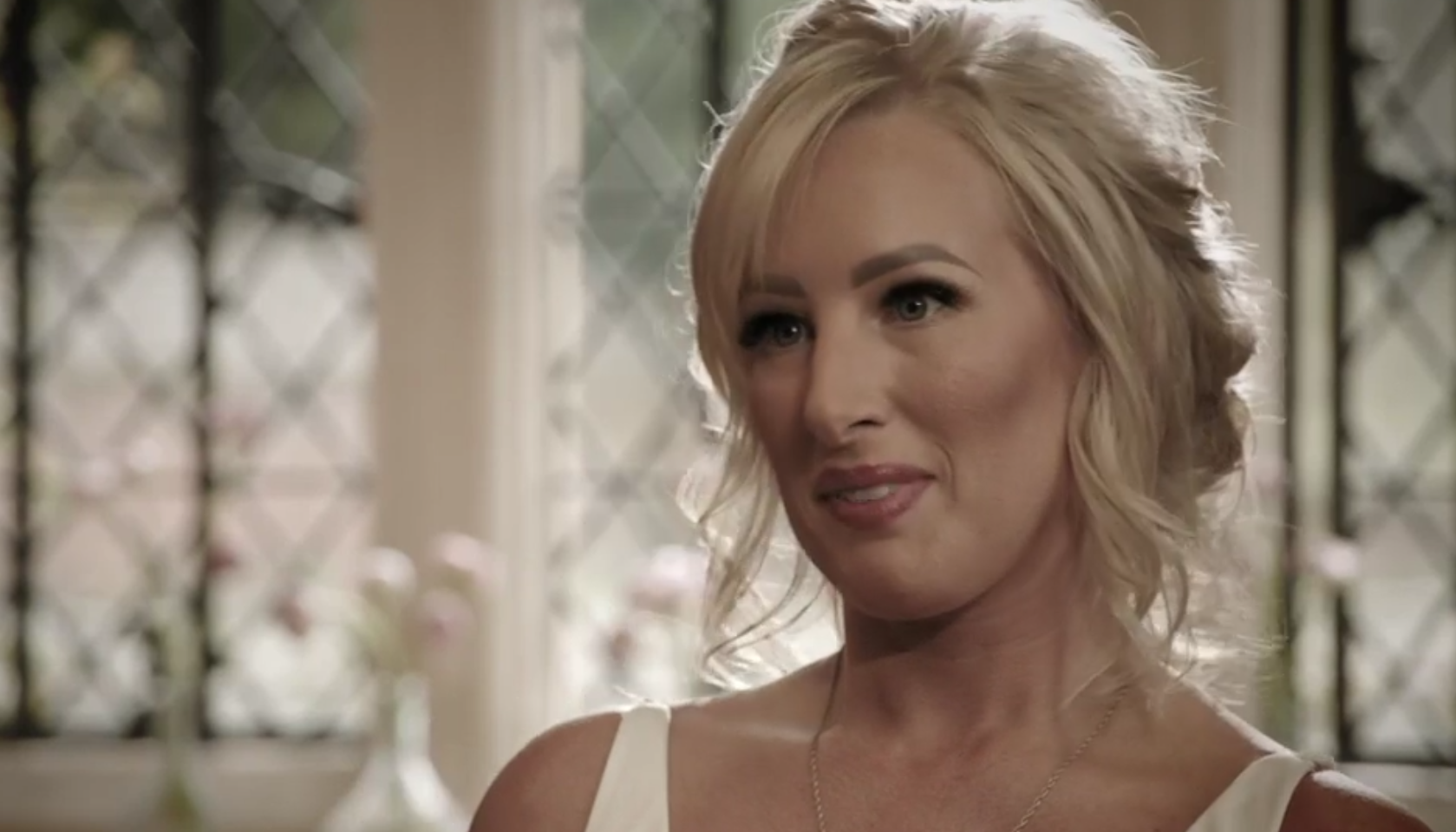 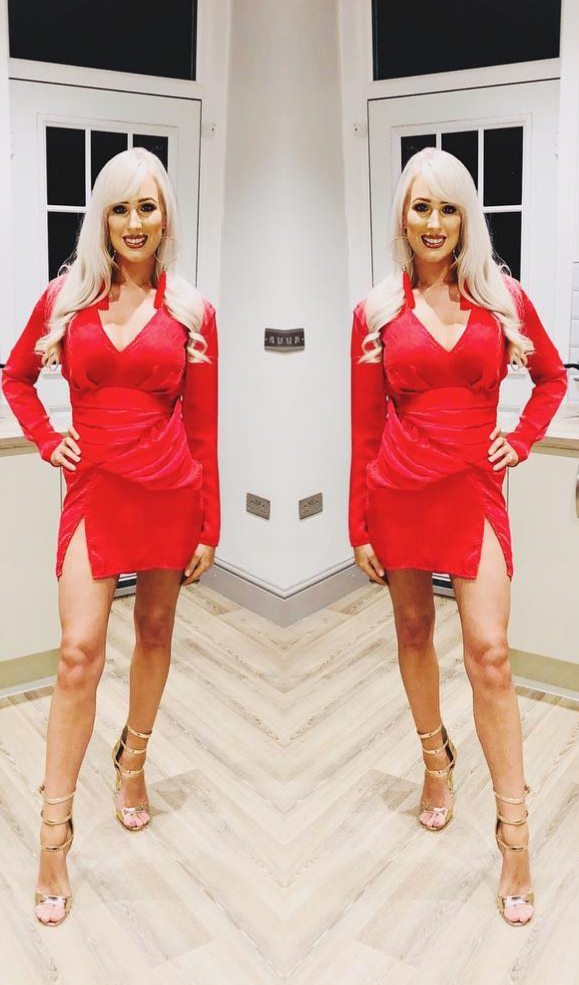 Morag, 31, lived in Australia in her twenties before returning to the UK in 2019.

In snaps from her time abroad the star shows off her longer hair and different sense of style, favouring bold make-up and chunky jewellery.

She also experimented with her hair colours, going from bleach blonde to reddish hues.

In one snap she poses in a red dress with VERY long bleach blonde locks.

Unapologetically confident, the budding star had an unconventional upbringing between Essex and Ibiza.

Morag knew a normal 9 to 5 was not for her, so she chained career in her mid twenties to pursue her dream of being a veterinary nurse in Australia.

In 2019, Morag returned to the UK as her dad fell ill and then passed away.

Morag is now more determined than ever to find love.

🔵 Read our Married at First Sight blog for the latest updates

She wants a man who is ready to begin a committed relationship, but doesn't want to settle down.

She is looking for someone adventurous, fun and spontaneous and who loves to party.

However, her eagerness to find love left her dishing out some harsh criticism to husband Luke last night.

The Welshman was left in tears after Morag called him a boy and not a man after he failed to make a move on her.

She said: "I feel like you're not treating me like I am your wife. I just want you to be a bit more manly. A bit more romantic.

"I want to fancy you. I do. You're lovely, but I just need more man than boy."

She was also critical of his appearance and style, doubting whether he was the man for her.

Speaking to camera, Luke teared up as he said it confirmed his worst fear, that he wasn't good enough for his wife. 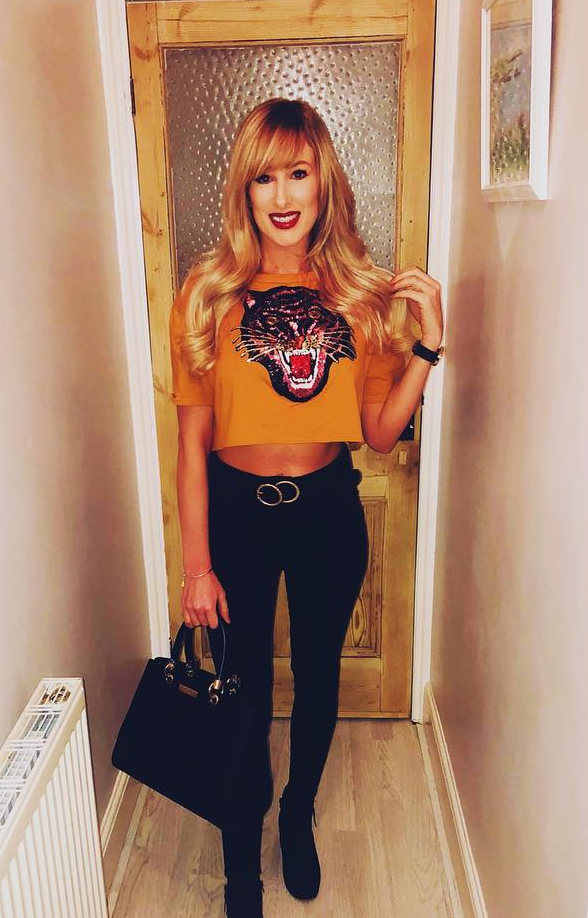 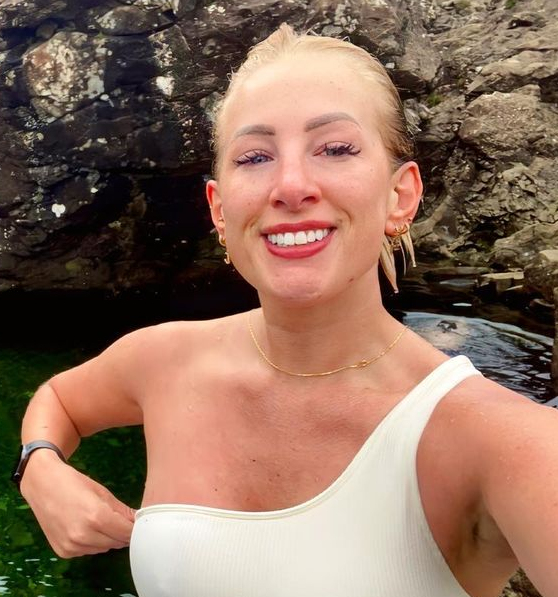