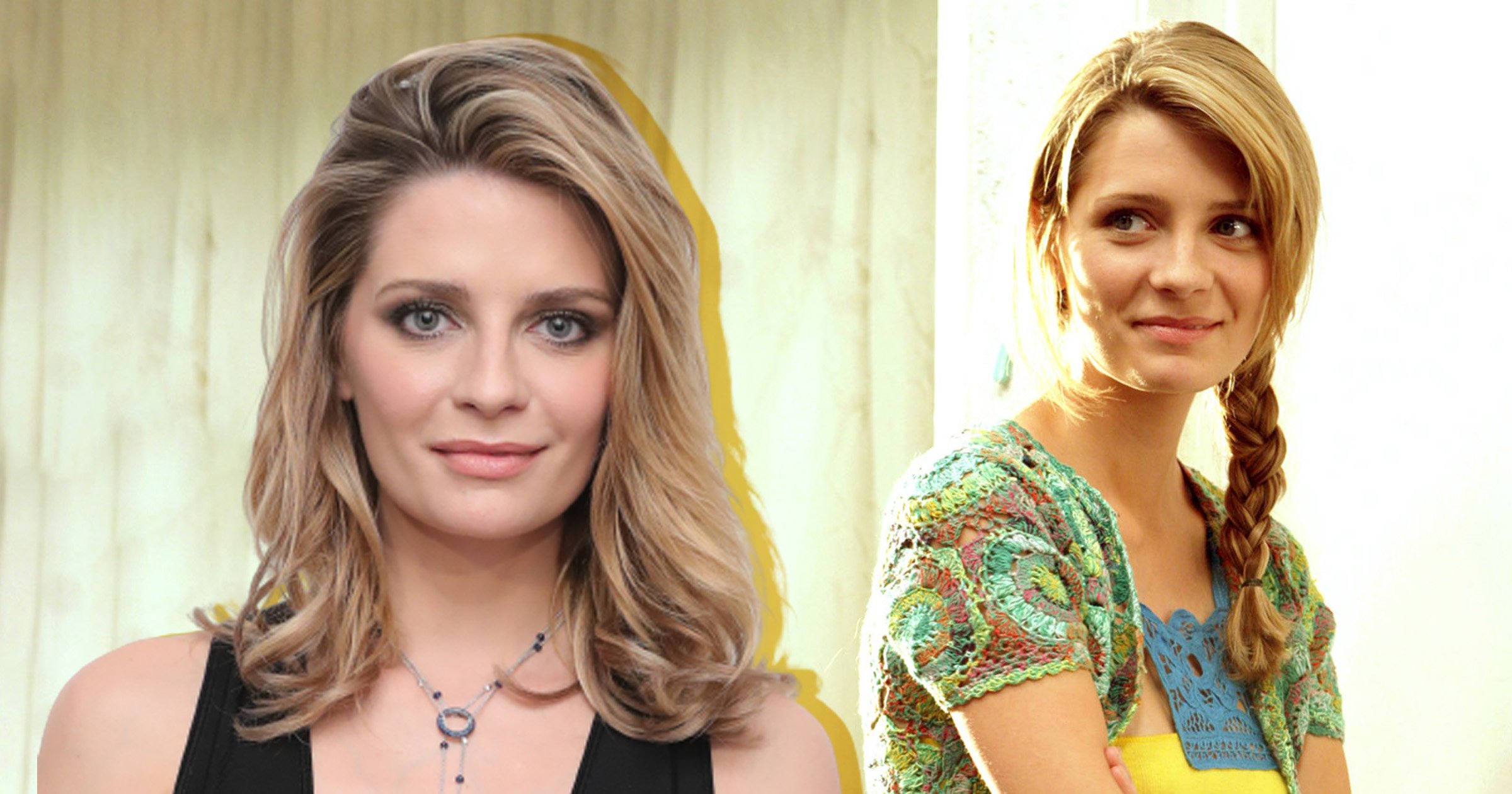 Mischa Barton has claimed she quit The OC as a result of feeling ‘unprotected’ by the cast and crew.

The actress portrayed Marissa Cooper on the show for three seasons before she left in 2006, with character being killed off.

Opening up about her ‘complicated’ exit from the show, Mischa alleged she was bullied behind the scenes.

‘It started pretty early on because it had a lot to do with them adding Rachel [Bilson] in last minute as, after the first season, a series regular and evening out everybody’s pay—and sort of general bullying from some of the men on set that kind of felt really sh*tty,’ she told E! news.

‘But, you know, I also loved the show and had to build up my own walls and ways of getting around dealing with that and the fame that was thrust specifically at me. Just dealing with like the amount of invasion I was having in my personal life, I just felt very unprotected, I guess is the best way to put it.’

‘There were people on that set that were very mean to me,’ she added to the publication.

‘It wasn’t, like, the most ideal environment for a young, sensitive girl who’s also been thrust into stardom to have to put up with.’

Reflecting on where things started to go wrong, Mischa said it was when the show started doubling up on episodes.

She also claimed that the producers gave her an option to have her character ‘sail off into the sunset’ or have her killed off, and she chose the latter.

‘It just felt like it was the best thing for me and my health and just in terms of not really feeling protected by my cast and crew at that point.’

The OC original ran from 2003 to 2007 and the beloved hit series was a pop culture phenomenon with a stellar cast including the likes of Ben McKenzie, Adam Brody and Rachel Bilson.

If you’ve got a celebrity story, video or pictures get in touch with the Metro.co.uk entertainment team by emailing us [email protected], calling 020 3615 2145 or by visiting our Submit Stuff page we’d love to hear from you.