MOLLY-Mae Hague has revealed her natural hair length after ditching the hair extensions.

The Love Island star shared a series of pictures of herself with a sleek blonde bob, which she captioned “blondie”. 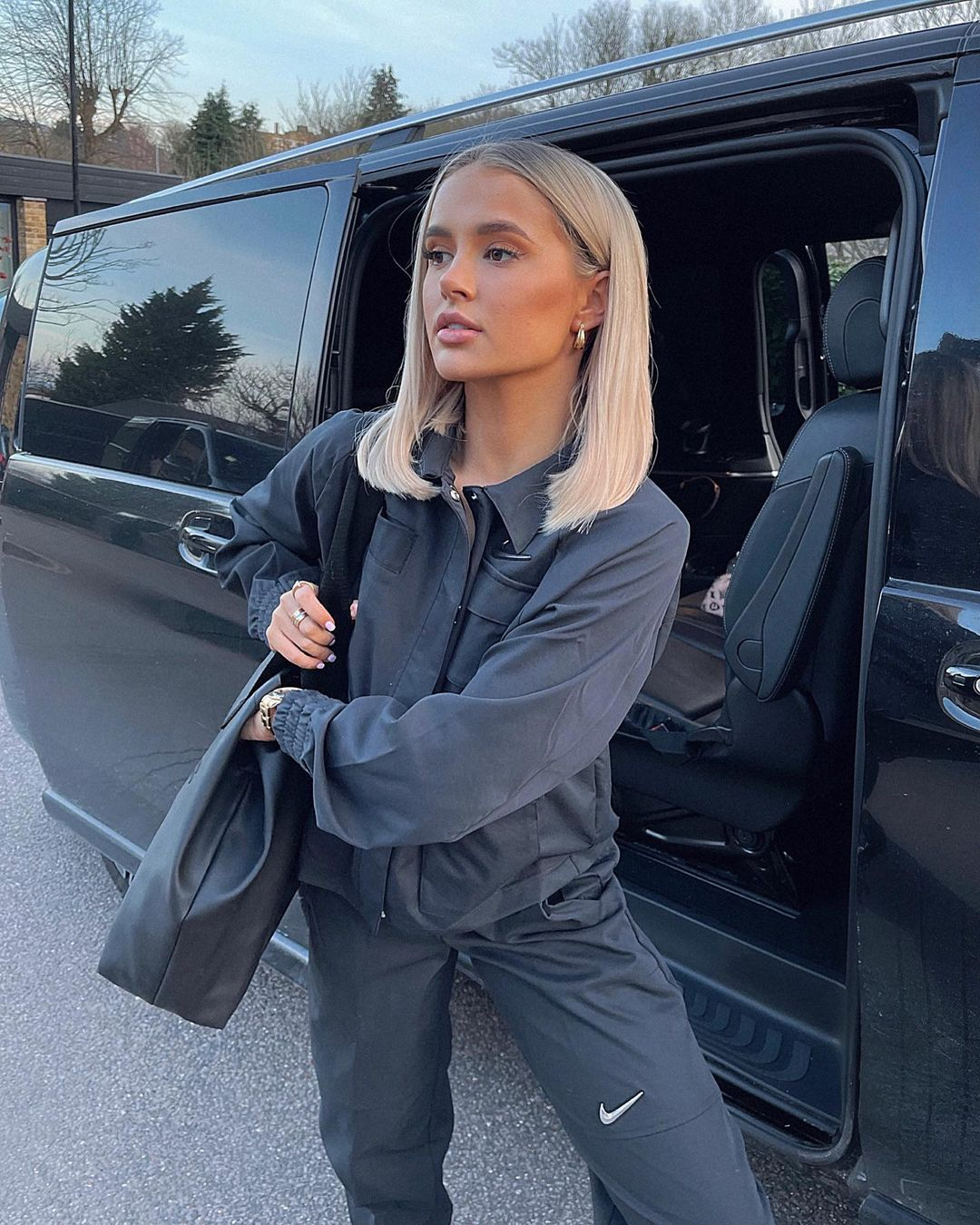 She explained her new look, telling fans: “As for the new hair, I’ve been on a commercial photo shoot on which I had my extensions removed. Just so you guys understand why my hairs changed.”

Molly-Mae, 21, is usually known for her flowing long blonde hair but her new look went down very well with her friends and fans. 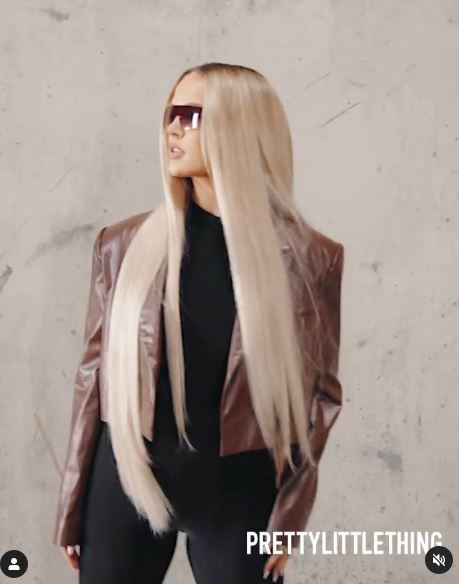 Amy Hart told her: “Love the hair”, while Maura Higgins said: “Short hair is the one.”

Influencer Molly-Mae became a household name when she appeared on Love Island and fell in love with Tommy Fury, who she now lives with.

She recently revealed some intimate details with her boyfriend Tommy Fury on social media.

The star took part in a viral TikTok challenge which asks how comfortable you are around your partner.

The challenge tells those taking part to 'put a finger down' if they've done any of the things the voiceover says such as "not getting disgusted by the disgusting things they do".

Initially some of her fans were shocked to learn that the ITV2 star has gone to the bathroom in front of Tommy and used his toothbrush.

However, others were more stunned that she shared some saucy insight into their sex life when she publicly admitted to showering with the boxer, sleeping naked beside him and revealed he's licked "every crevasse on her body".