The fifth and final season of the smash hit Spanish thriller will soon be arriving on Netflix. As subscribers anxiously wait to find out if Palermo (played by Rodrigo de la Serna) survives the next instalment of Money Heist, a new theory may have explained his absence in the Royal Mint.

Fans think Palermo could have had a very good reason for not lending a hand during the heist in the Royal Mint of Spain.

A loyal acquaintance of the Professor (Álvaro Morte) prior to the heist, Martín Berrote aka Palermo wasn’t introduced to the team until the start of Part Three.

He did, however, have a strong romantic connection to Berlin (Pedro Alonso), who tragically sacrificed himself to ensure his teammates’ escape from the Royal Mint.

Although he has sometimes been at odds with the Professor’s crew, Palermo has proven an integral part of infiltrating the Bank of Spain. 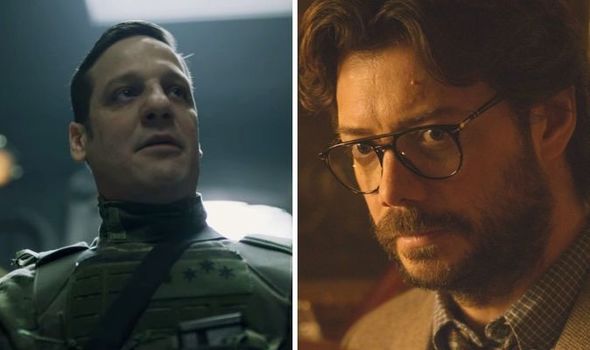 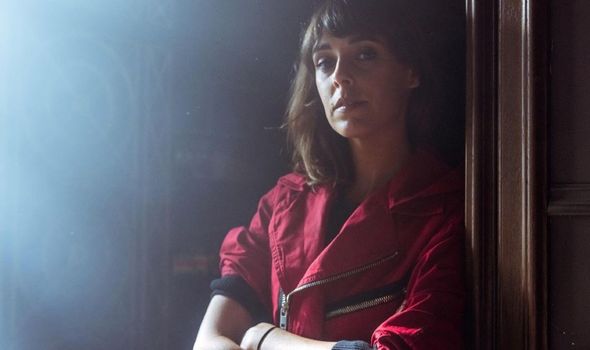 His inadvertent part in the death of Nairobi (Alba Flores) aside, some viewers have questioned why such an important ally of the Professor’s wasn’t included in the first two seasons.

Now, a new theory posted on Reddit could finally provide the answers.

User cliche_twists posted: “What if the reason Palermo and Manila wasn’t in the first heist is because they already had a heist of their own?”

Along with Palermo, season three also introduced Manila (Belén Cuesta) into the fold. 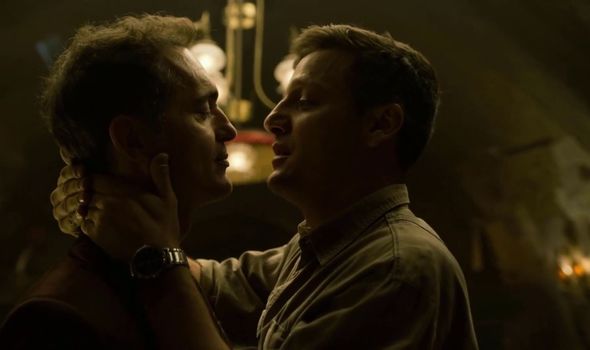 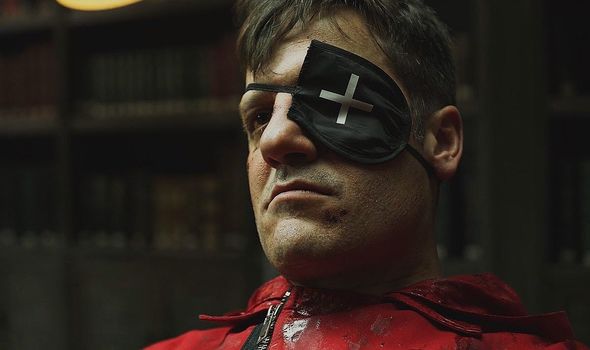 Formerly known as Julia before joining up with the team, she masqueraded as one of the hostages to feed the other robbers information and keep the crowd in line.

She eventually dropped the ruse and joined the team in order to prevent Arturo (Enrique Arce) from revolting.

As both characters were already close associates of the Professor, this fan suggested Palermo and Manila could have been busy with their own heists during the Royal Mint job.

Furthermore, flashbacks in season three confirmed that Palermo even helped formulate the Professor’s first plan, despite not actually taking part in the heist itself.

Much like Berlin was also a notorious jewel thief outside of his work with the Professor, Palermo and Manila may have also had their own hustles to focus on during the events of the first and second seasons.

On the other hand, more fans have already pointed out that the series may have already offered an explanation.

One viewer replied: “Palermo was in love with Berlin and the Professor didn’t want that to hurt the plan.”

Money Heist is already well-known for its constant twists and setbacks prompted by the hot-headed cast’s messy personal lives.

Despite sharing a kiss with each other, Palermo and Berlin never had an official relationship, and the Professor may have been concerned their personal baggage could have interfered with the heist.

Another fan elaborated: “Berlin didn’t want Palermo to get involved with this plan because he knew that he might sacrifice himself.”

Palermo has already proven himself to be one of the most unpredictable members of the Professor’s team when he helped set Gandía (José Manuel Poga) free.

Had Palermo been in the Royal Mint to witness Berlin’s tragic demise, he may have been emotionally compromised and caused even more trouble during the heist’s tense final moments.