Based on the best-selling book by Paul Theroux, The Mosquito Coast has been adapted for the second time, this time starring Paul’s nephew Justin Theroux, who hasn’t been on TV screens since Netflix miniseries Maniac and cult HBO hit The Leftovers in 2018.

This isn’t the first time Paul Theroux’s book The Mosquito Coast has been adapted for screens.

However, this first television adaptation allows the narrative to be fleshed out in seven hours, as opposed to two.

The novel was originally written as an attack on Reagan-era economics, culture, and consumerism, so updating for the 21st century is necessary.

Though, some fans online have expressed disappointment that the new series had deviated so much from the source material. 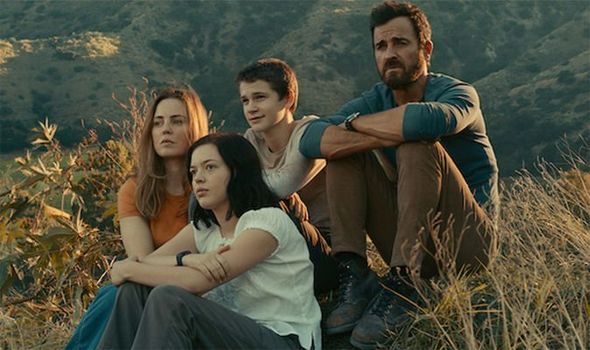 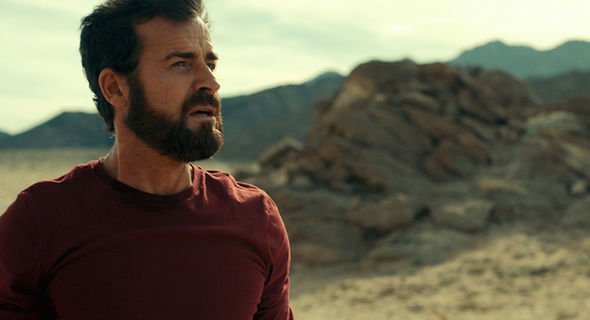 The storyline follows the Fox family as they uproot their lives to move to Central America, at their erratic father’s insistence.

Their search for simpler lives leads to trouble as the family’s idealistic patriarch becomes increasingly aggressive towards everyone around him making their jungle paradise even more frightening. 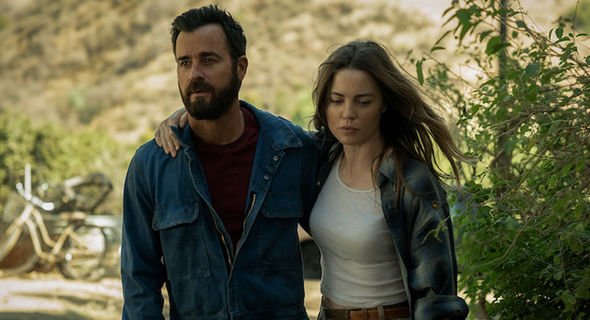 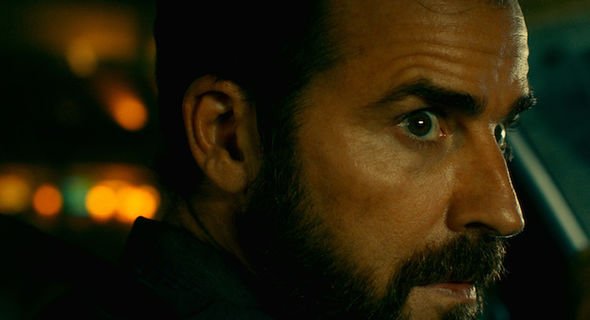 The original film was a failure at the box office with many deeming the hateful portrayal of the character Allie as the reason why.

Though he was praised for his performance, Harrison Ford defended the unlikeable anti-hero of the story.

“If there was a fault with the film, it was that it didn’t fully enough embrace the language of the book.

“It may have more properly been a literary rather than a cinematic exercise. But I think it’s full of powerful emotions,” he added.

These same issues appear to have plagued the TV adaption as well.

Justin Theroux recently spoke to Rotten Tomatoes about the changes viewers will see in the series, and how decisions Allie makes will, once again, create an unlikeable lead.

“As a person, I love it when a character has, you know, many facets and sides to them.

“What I tried to do was make him, in turn, charismatic in some instances and frustrating in others.

“So I hope that people go hot and cold on him because it almost feels like it’s more of a real relationship,” he continued.

“I think it’d be a bit boring if he just sort of had his chin to the wind and was doing everything beautifully for his family and everything was all perfect,” Theroux concluded.

Another major change involves Allie’s backstory and one of the primary reasons they leave for Latin America in the first place.

One Twitter user commented on Theroux’s new show, writing about the lead’s new backstory, they said: “I’m still amazed he got an adaptation of his uncle’s book to series and then proceeded to discard most of the book to do Ozark crossed with The Fugitive.”

Theroux, known for more subversive projects, may be the reason why the series is heading in a new direction, with the Twitter user adding: “Justin Theroux didn’t seem like a guy concerned with catering to the mainstream.”

However, many viewers believe the new series will serve as a prequel to the book so a fresh take on Allie and his family could make for compelling viewing.

The Mosquito Coast is currently streaming on Apple TV+.