Mrs Hinch showed off her baby bump today after sobbing in bed about being “pulled apart” by hateful troll.

The Instagram cleaning sensation, real name Sophie Hinchcliffe, decided to post the rare picture of her bump after being so open in an emotional video last night. 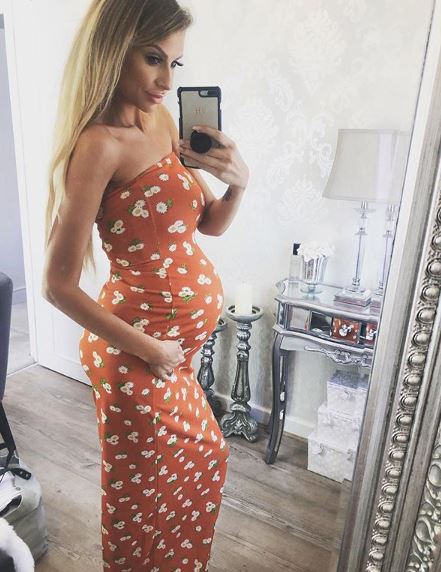 As she wept in bed, she asked her followers: “For those people who are not so nice, just to pull me apart…why?

"There is no need to do it, I clean my own house, don't hurt you or anything.”

She thanked her Hinchers for support before adding to the trolls: "Maybe you should just unfollow and go and be happy."

The star added: "You get days when you feel more vulnerable.

"I know everyone is entitled to their own option, but there is no need to pull somebody else apart."

Mrs Hinch announced that she and husband Jamie were expecting their first child in December. 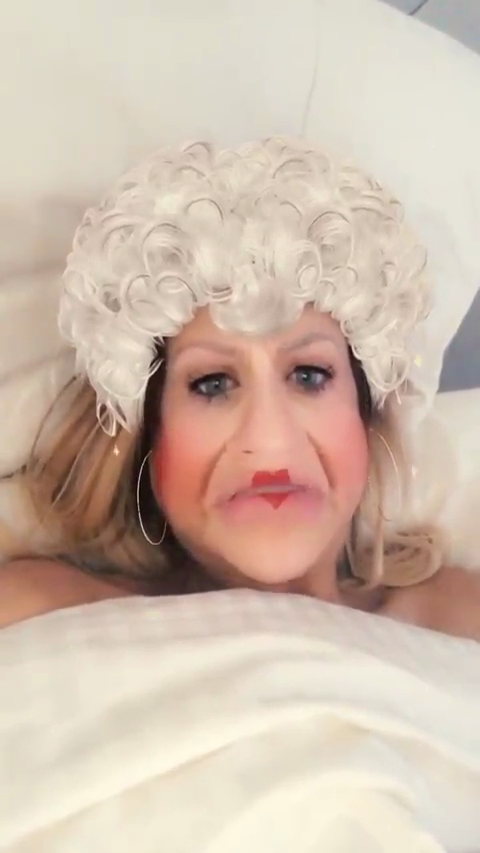 In April she was rushed to hospital after a terrifying health scare and remained there for ten day.

She revealed she’d been ordered to work less and relax by her doctors, and was happy to comply.

Yesterday it was revealed that the domestic goddess earns on average, an eye watering £5,000 per post on social media.

It's estimated that the mum-to-be is now worth around £1m after the 29-year-old released her own book earlier this year.

The glamorous former hairdresser went from 1,000 to one million Instagram followers in just six months and is expected to become even more popular now she's represented by Gleam Future talent management (who have the likes of Zoella on their books). 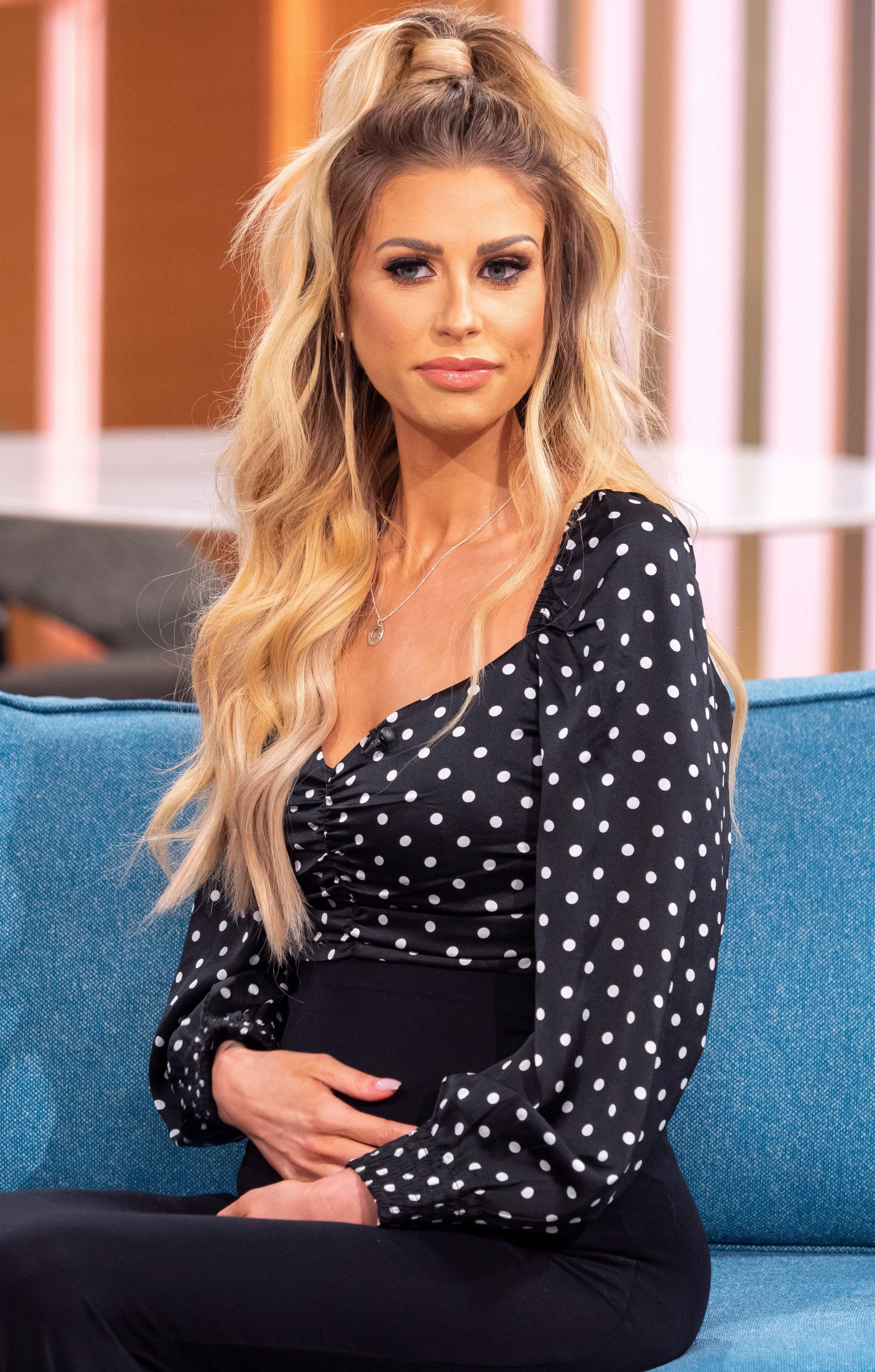