AWARDS season may have wrapped up, but the stars still have another reason to get all glammed up for the red carpet thanks to the 2021 MTV Movie and TV awards.

The 29th edition of the popular awards show will take place in Los Angeles' Palladium and be honest by former Saturday Night Live comedian Leslie Jones. 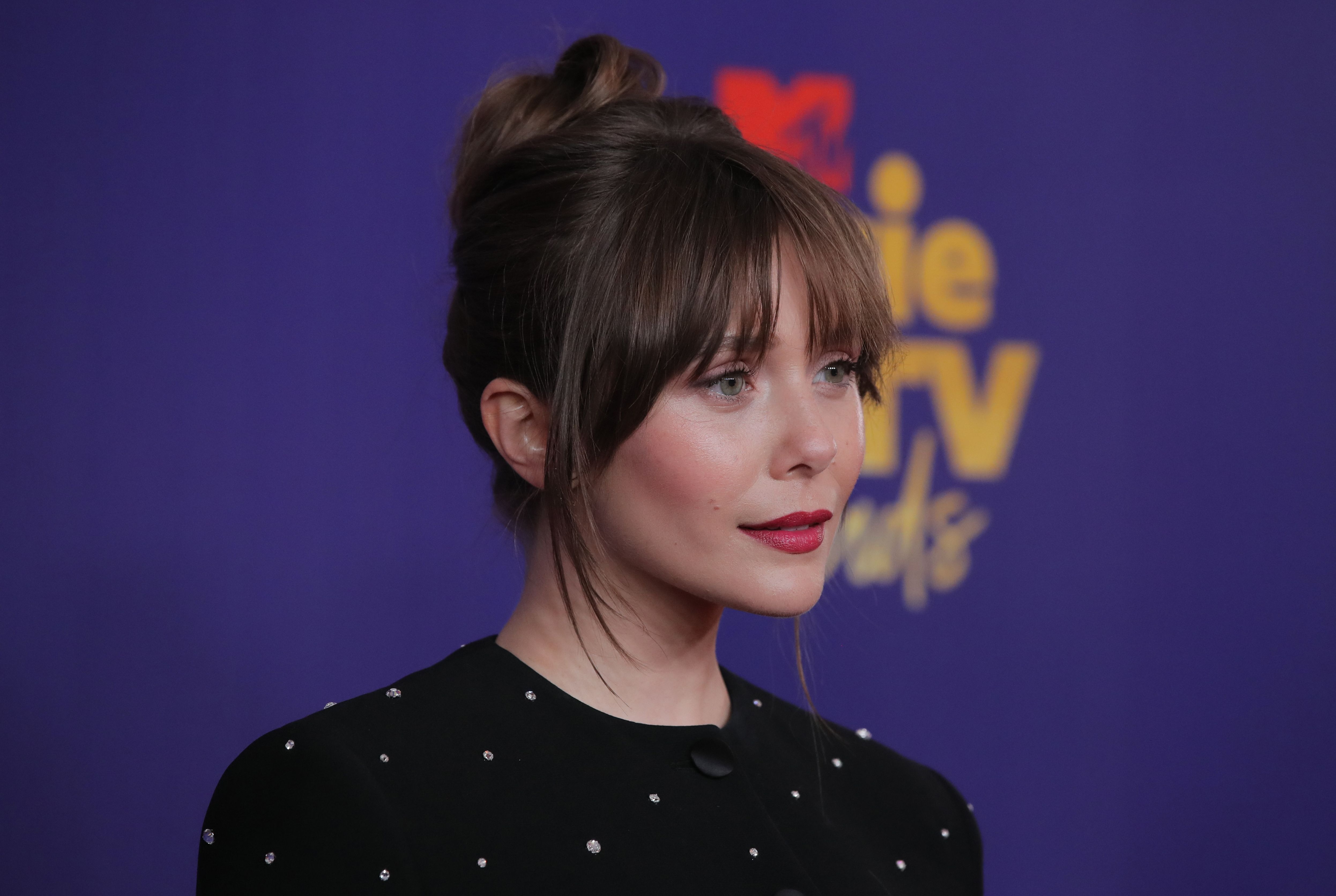 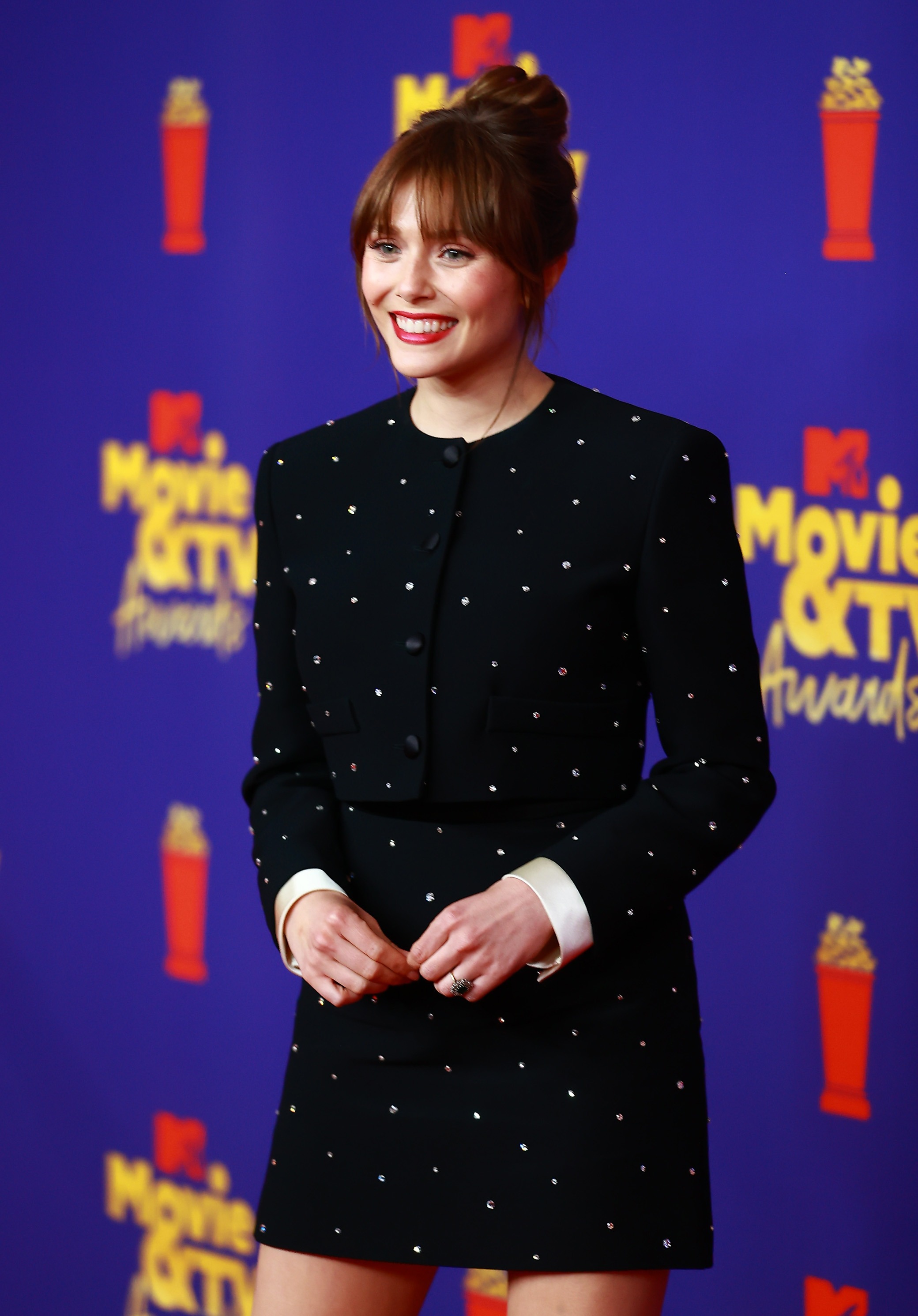 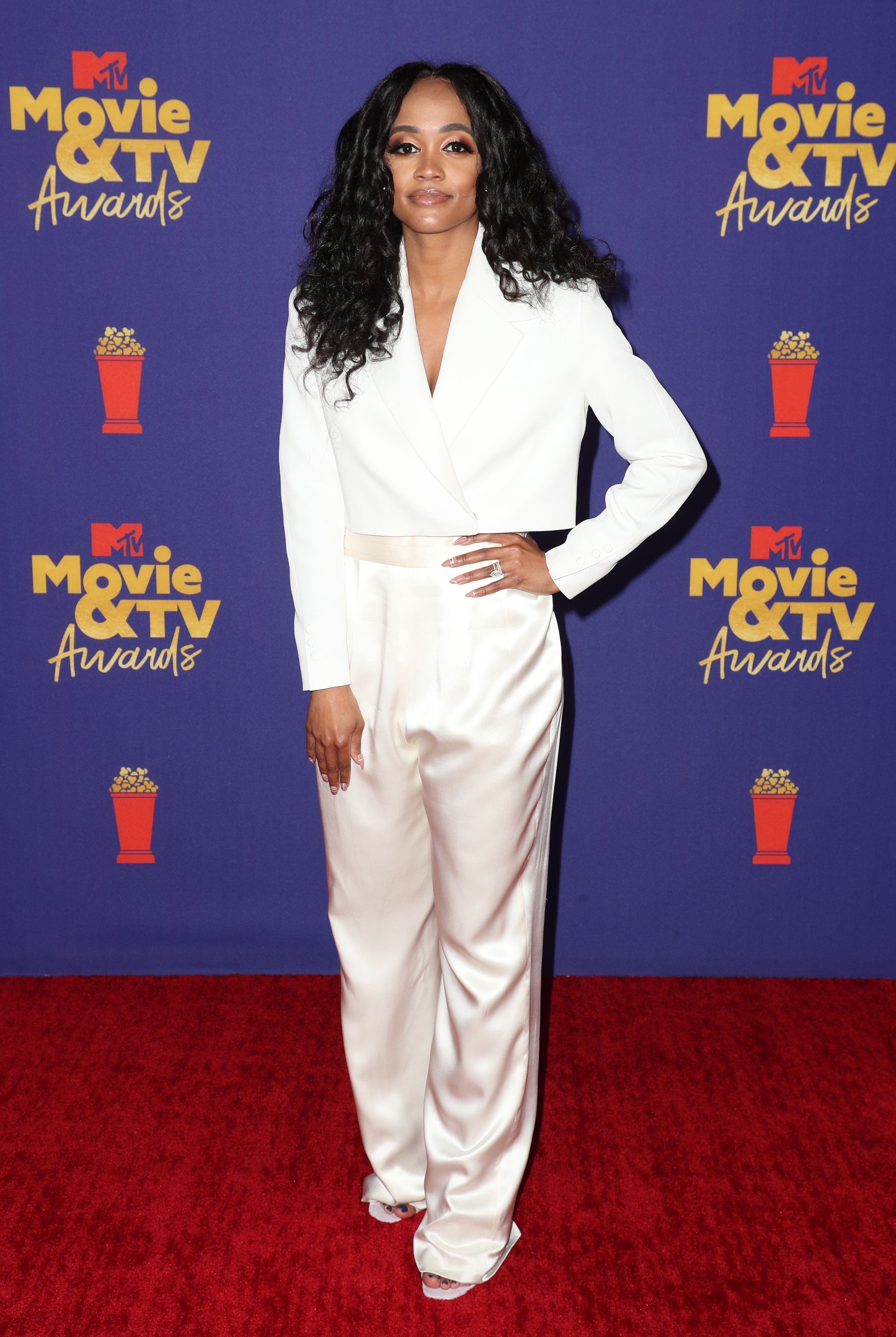 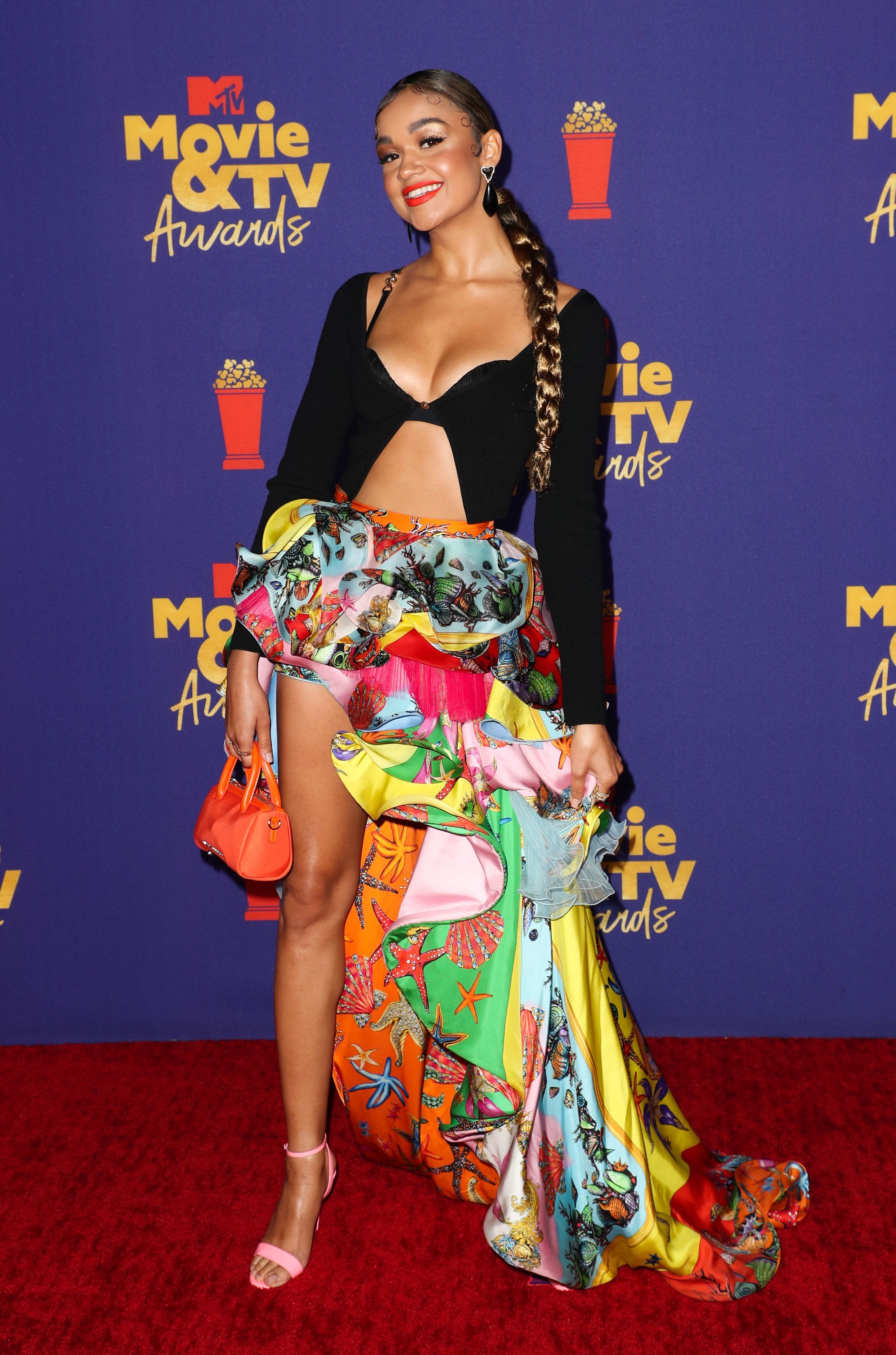 Among the first to arrive to the red carpet included former Bachelorette Rachel Lindsay, who wore a white satin jumpsuit matched with a blazer.

Outer Banks' Madison Bailey turned heads in quite the multi-patterned skirt and black cardigan, including pink heels. She also teased fans by showing off a bit of her bra.

Wandavision's Elizabeth Olsen also looked stunning as she wore a black mini-skirt and a blazer all covered with tiny diamonds. 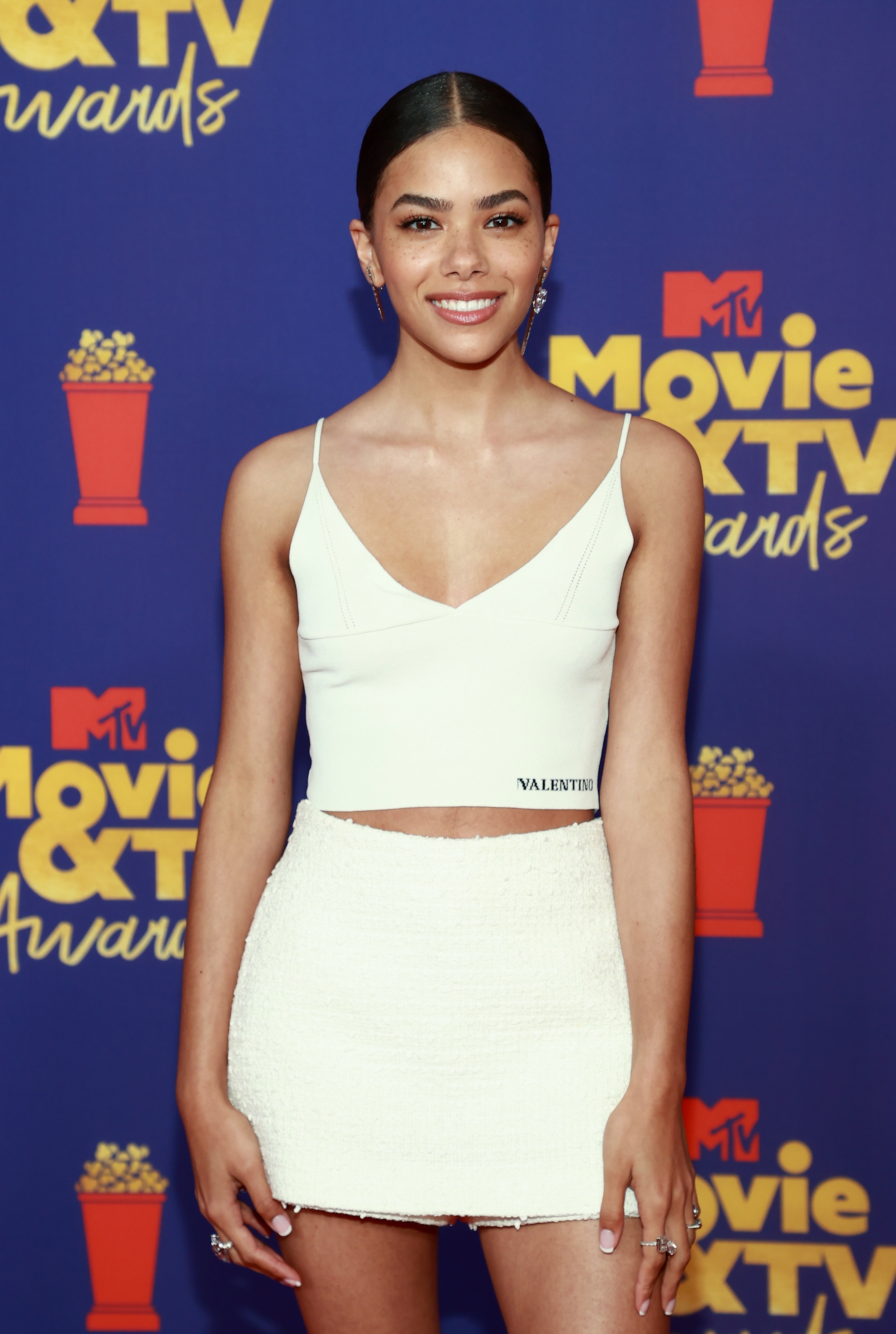 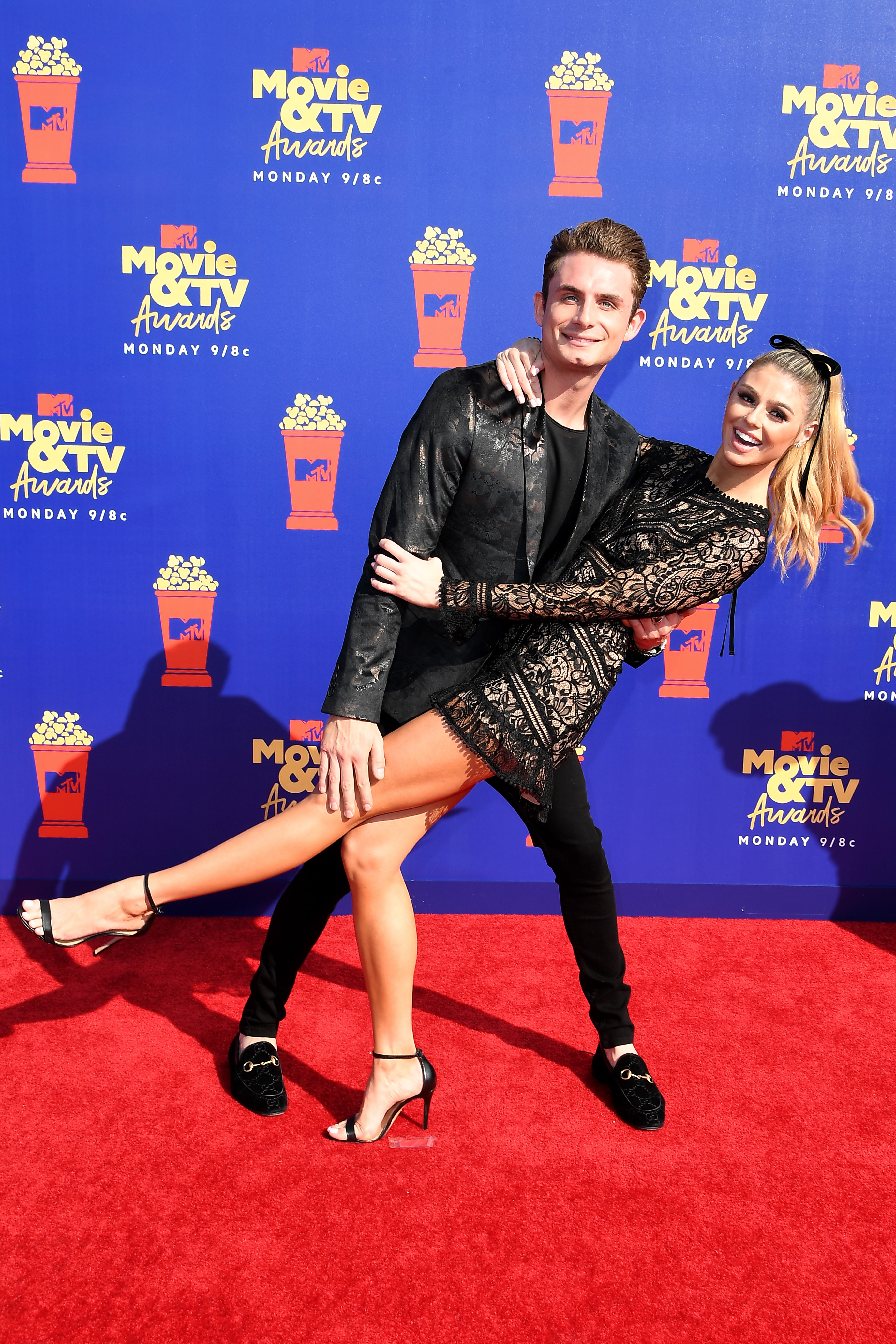 Another Netflix favorite, Ginny & Georgia's Antonia Gentry, wore a cream tweed skirt and crop top, which she matched with some black heels.

This Is Us Star Justin Hartley kept it casual in some blue slacks and a white button down under a sleek jacket. However, he wasn't along on the red carpet as his girlfriend sofia Pernas accompanied him in a orange dress.

Before hitting the stage to host, Leslie showed some skin in quite the orange dress with including a large flower.

Newly-engaged stars James Kennedy and Raquel Leviss, from Vanderpump Rules, couldn't help but embrace as they showed up on the red carpet both wearing black. 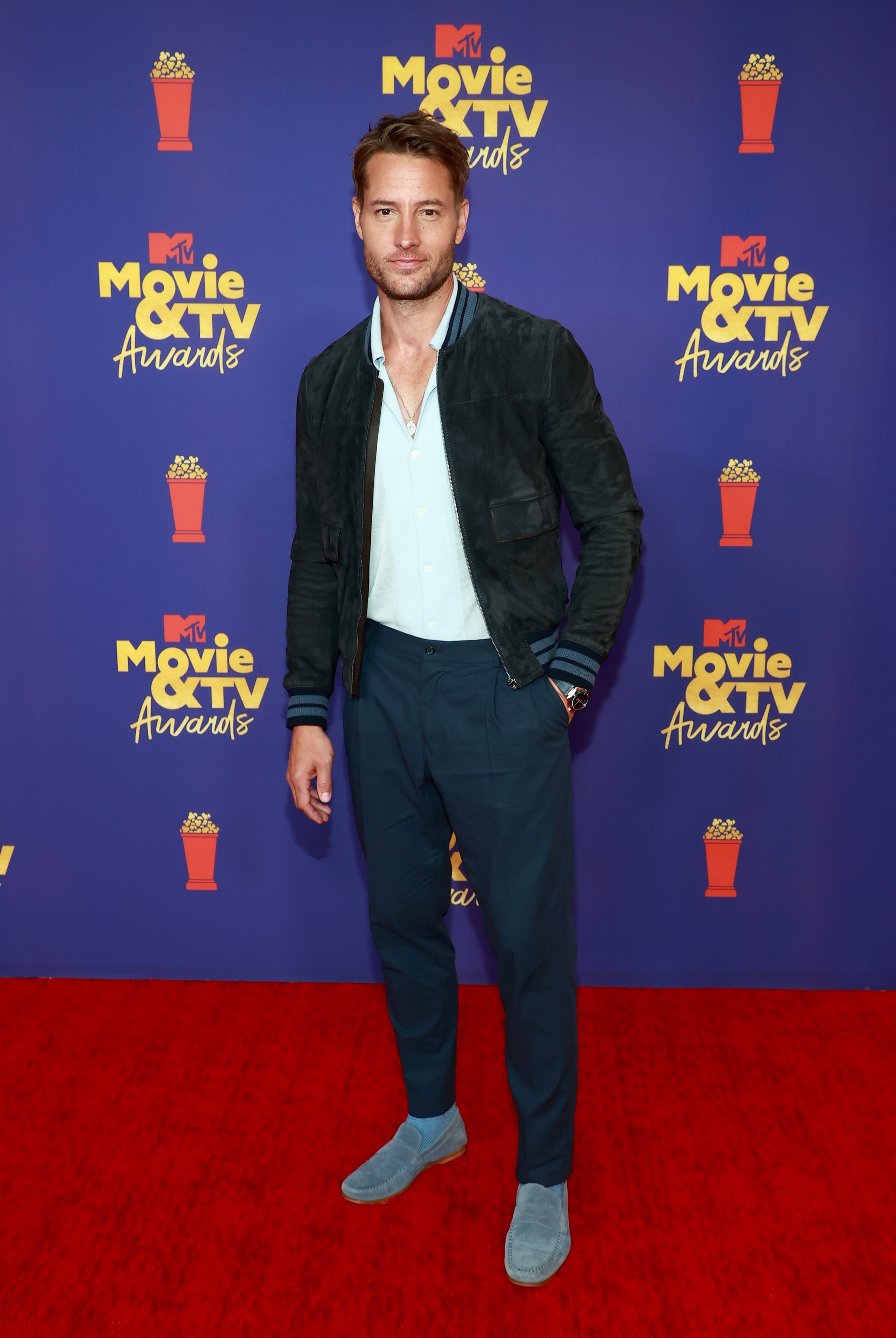 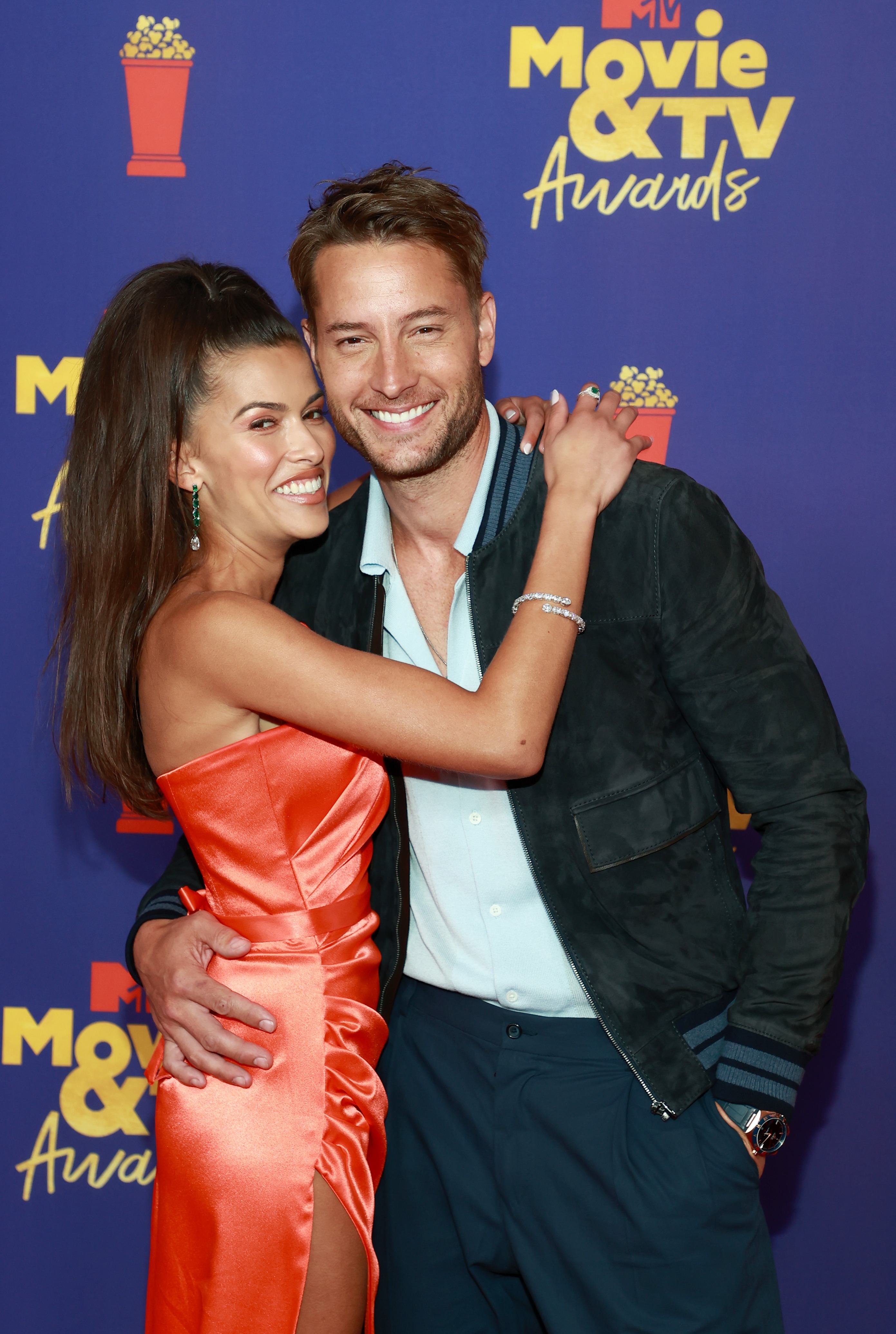