NCIS Los Angeles: Deeks and Kensi try to have a baby

NCIS Los Angeles was last seen in February 2021 but will be back for episode 13, Red Rover, Red Rover, on Sunday, March 28, on CBS. Unfortunately, it doesn’t look like Operations Manager Hetty Lange (played by Linda Hunt) is going to be making an appearance yet again. This has led to fans’ concern over the eccentric boss’ future with NCIS and if she will ever return.

Hetty hasn’t physically been seen in the entirety of NCIS LA season 12 so far.

Actress Linda Hunt plays one of the original cast members and so has a key role as the team’s trusted manager.

However, Hetty has only been seen via video links, presenting Marty Deeks (Eric Christian Olsen) with his official NCIS agent badge and promoting Nell Jones (Renée Felice Smith) to interim Operations Manage while she is away.

During this time, Hetty has refused to disclose many details regarding her whereabouts but there were some clues in Russia, Russia, Russia. 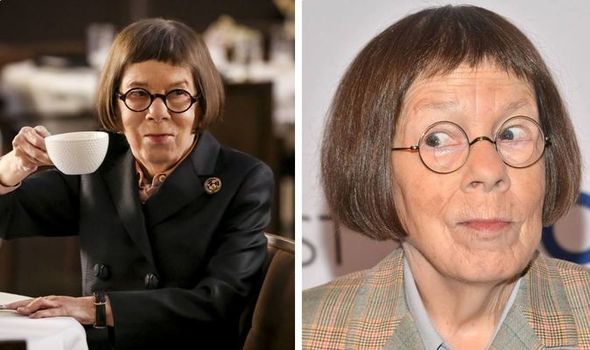 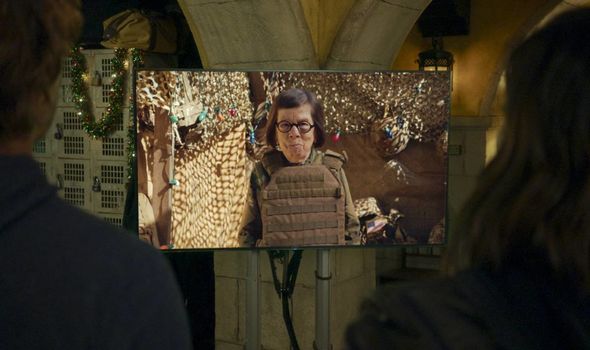 Agent Callen (Chris O’Donnell) had been taken by American intelligence as Russian “moles” had been based in Syria.

But little did the team know at the time that Hetty had left to deploy these moles and is now working on getting these people released.

As Callen has links to Russia, including his association with girlfriend Anna Kolcheck (Bar Refaeli), he was being interrogated.

There hasn’t been any clear reason though as to why Hetty decided not to tell her team about the plan with signs now pointing to her being in Syria. 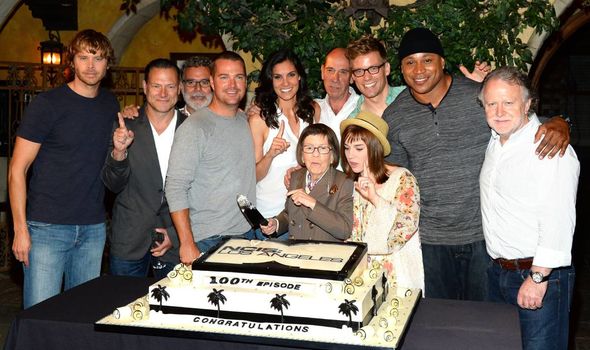 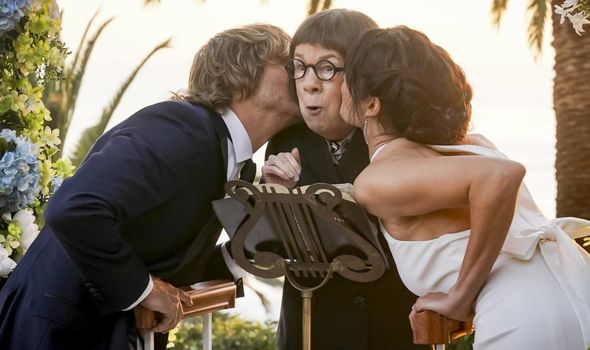 What is the real reason behind Linda Hunt’s leave from NCIS Los Angeles?

Actress Hunt is the eldest cast member on the set of NCIS Los Angeles as she turned 75 last year.

In order to ensure Hunt’s safety during the height of the coronavirus pandemic, the creators decided to keep her away from the sets.

So Hetty being away from the show is a purposeful choice as older people tend to be more susceptible to catching the virus.

Nevertheless, NCIS LA has still wanted Hunt to be apart of season 12 and have been filming her video links on the actress’ driveway.

Referring to the decision to go to Hunt’s house for filming, showrunner R Scott Gemmill joked: “If Mohammed won’t go to the mountain…”

He continued: “We’re doing everything we can to keep everyone safe, and Linda, you know, is a little extra-special in terms of how we have to look out for her.

She’s like saffron. She’s expensive, but you don’t need a lot.”

While Hunt is staying away from the NCIS Los Angeles set for health reasons, this isn’t the first time Hetty has been missing in action.

Hetty has had fewer scenes in the CBS crime drama after she was involved in an accident in real life during the filming of season 10.

In a statement, Hunt explained: “I first want to say how much I appreciate the outpouring of support from the NCIS: Los Angeles fans following my car accident this summer.

“Though I had hoped to return to playing Hetty at the start of the season, I had to take some additional time to recover. I look forward to returning later this season.”

There have been hints at the pending storyline of Hetty retiring and with fewer scenes airing featuring the Operations Manager, it does look like the time to say goodbye to her for good could be near.

NCIS Los Angeles is available to watch on CBS.