Exactly a year after the winter 2021 Covid surge delayed post-holiday break return to production on most TV shows, the Omicron variant’s ultra wide spread is once again interrupting TV production.

According to sources, NCIS has paused production after a positive test in Zone A, which includes the cast and those interacting with them. The case is believed to involve a cast member. I hear that for now, the intention is still for the show to resume filming with the NCIS: Hawai’i crossover episode next week but plans are all in flux amid the unprecedented infection rates.

Meanwhile, NCIS: LA has delayed return to production until February, sources said. I hear this was done out of precaution based on the fact that the CBS procedural is well ahead and has enough episodes in the bank to afford a long break without affecting the season’s run on the network.

The extremely contagious Omicron has wreaked havoc on sets this week, with a number of shows, including one of the FBI dramas, stopping for a day or so to evaluate the situation and conduct contact tracing, I hear.

Some studios pushed their return to production across the board by a week or two, until Jan. 10 (Disney) or Jan. 17 (Amazon Studios), sources said. Others, including Universal Media Studios, Warner Bros. TV, CBS Studios and Netflix, have been trying to keep their productions on schedule, only pushing returns by a day or two or suspending production for a day or two upon receiving positive results.

LA County Health Department’s list of outbreaks over the past 14 days includes several media companies, including  Warner Bros. TV with 13 cases and Sony Pictures with three. There are three separate outbreaks at Universal Studios listed (total of 15 people, including eight at the Waterworld amusement park attraction.) According to sources, there are currently no major outbreaks or week-long production shutdowns involving shows filming on the Universal lot though there have been dozens of positive cases recorded over the past week as part of routine pre-production screenings.

Further production delays and shutdowns across Hollywood TV production are expected even with most casts and crews fully vaccinated as the Omicron variant has been causing an unprecedented number of breakthrough infections. Studios are currently monitoring the situation before making decisions on how to proceed. Those decisions are expected in the next couple of days.

The pressure is biggest on broadcast series, which are produced on tight schedules and very close to their scheduled airdates. I hear priority is being given by studios to keeping those shows in production as much as possible. 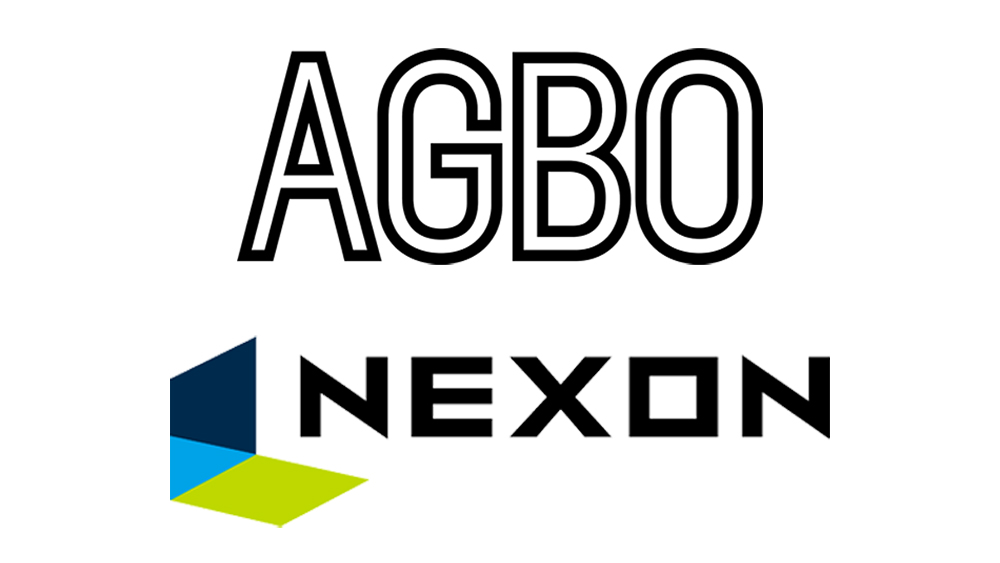 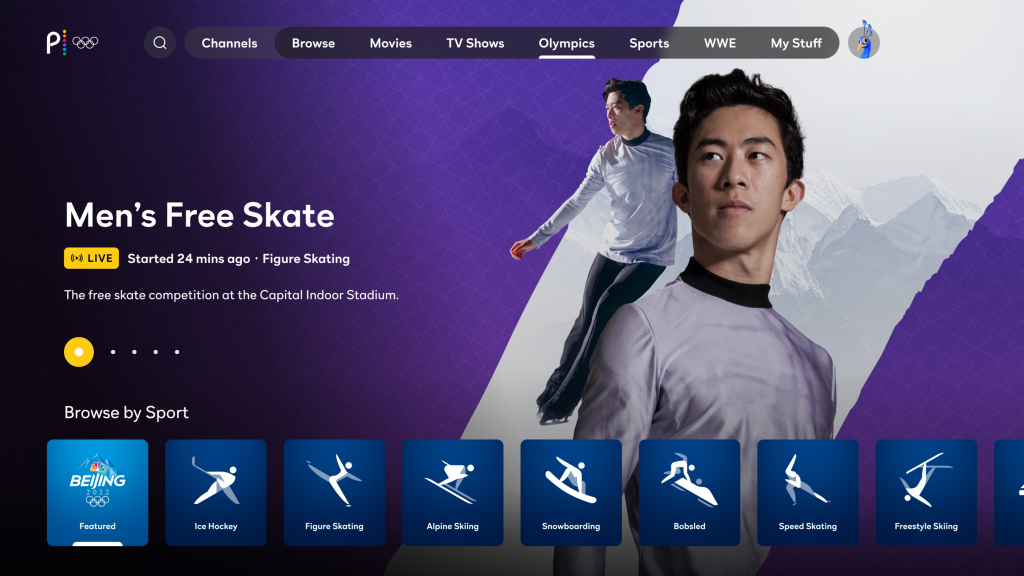