How did NCIS season 16 end?

The official synopsis for Daughters reads: “Fornell (Joe Spano) pleads with Agent Gibbs (Mark Harmon) to do whatever is necessary to take down drug dealers in the area after his daughter is hospitalized from a drug overdose.”

The summary continues: “Gibbs is haunted by aspects of the case.”

However, the plot of the NCIS season 16 finale was overshadowed by the return of Ziva. 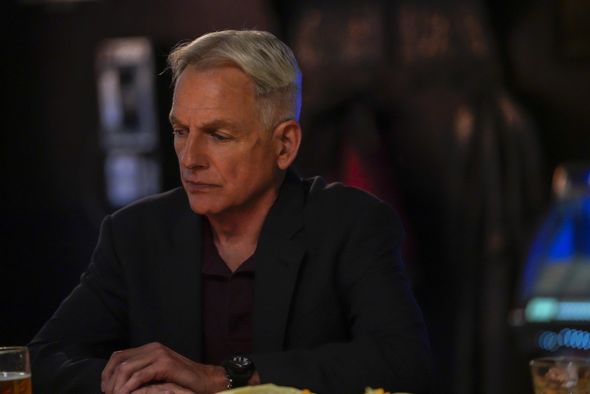 The character, last seen on the show in 2013, came into Gibbs’ basement as he was reminiscing over life with his late ex-wife.

She said: “Hello, Gibbs. No time for pleasantries. You’re in danger.”

Gibbs looked shocked – no surprise, as he had thought she died in a bombing.

However, fans have known Ziva was alive and in Washington since earlier in the season, when she left a message for Ellie Bishop (Emily Wickersham).

WILL THERE BE ANOTHER SERIES OF NCIS? 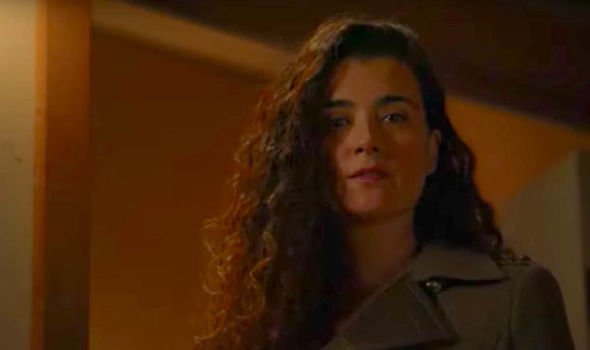 “Well, aren’t you going to say something?” she asks Gibbs.

The episode ends with Gibbs saying Ziva’s name as he deals with the shock of seeing her again.

NCIS executives have confirmed that the storyline will continue in the autumn during season 17, where de Pablo will return to guest star.

Showrunners Frank Cardea and Steven D Binder said in a statement: “This surprise moment is just the beginning.

“We are thrilled to share that Cote de Pablo will guest star in the NCIS season 17 premiere this fall, as Ziva’s warning to Gibbs unfolds.” 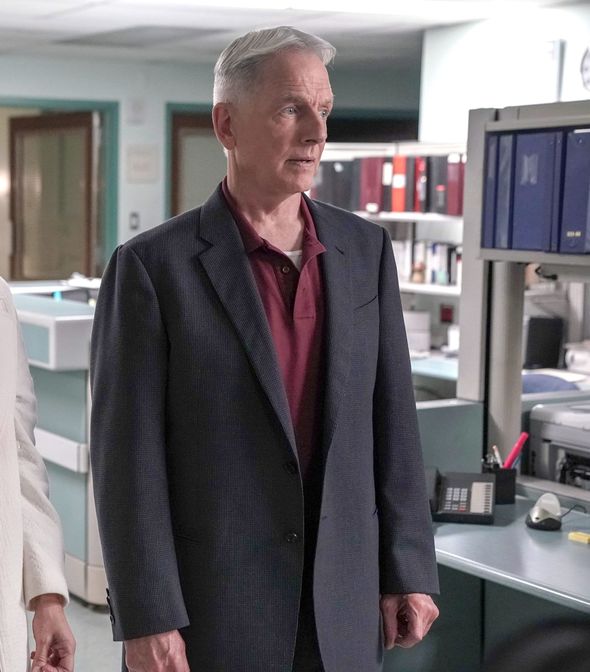 Elsewhere in NCIS season 16, episode 24, Gibbs was haunted by a different element of his past.

Earlier in the episode, he encountered the “ghost” of his ex-wife Diane Sterling (Melinda McGraw).

She told him that he has to find out who gave Fornell’s daughter the drugs, which he does in the episode.

NCIS fans will have to wait until autumn to find out exactly why Ziva has returned and in what way Gibbs is in danger this time.