Neighbours star Kylie Minogue received some criticism for her small part in the finale of the much-loved soap, much to the surprise of the soap’s boss. Jason Herbison, the executive producer of the Australian show, has praised the pop star’s contribution to the last ever episode.

Millions of people tuned in to witness the last ever scenes of Neighbours, after 37 years on television screens.

The Channel 5 soap aired the iconic show’s final moments, with stars past and present reuniting to celebrate the many amazing residents of Ramsay Street.

Margot Robbie, Holly Valance and pop megastar Kylie Minogue all made their return to the soap.

However, Kylie’s incredibly short cameo was questioned by many. 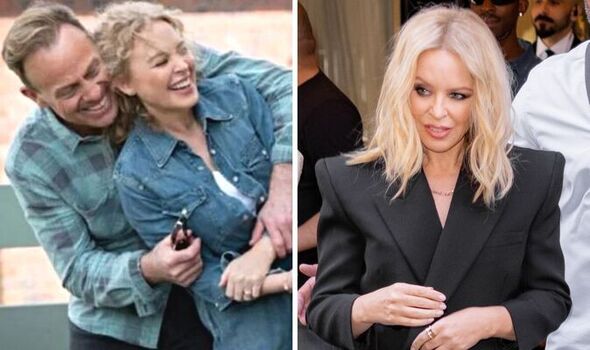 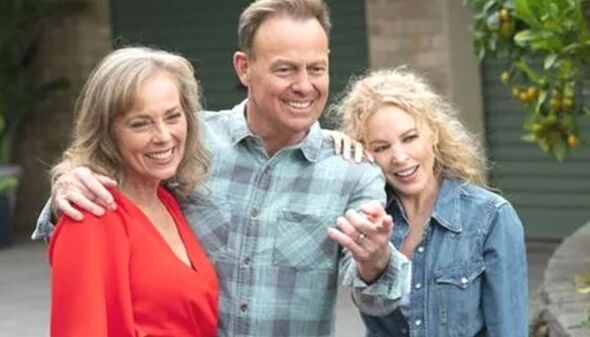 Despite being the biggest name on the cast, the Spinning Around singer only had a handful of lines.

The reason for this was explained by the boss of the show, who hit back at critics of her performance.

The soap boss also revealed how that was always the plan. 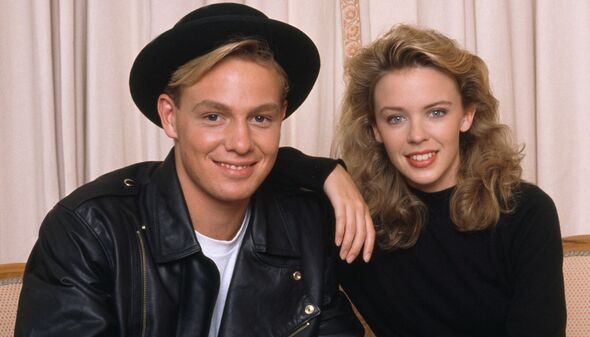 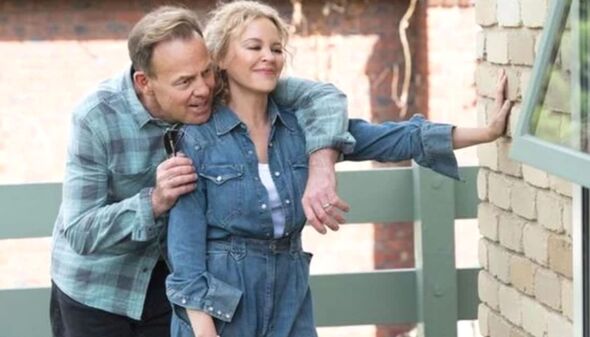 “I hate to see Kylie copping any criticism – she was nothing short of amazing on the day,” he stated defiantly.

The show’s boss also detailed the reason behind the lack of dialogue between Jason Donovan’s character Scott and his wife Charlene.

He said: “Our discussions with Jason and Kylie were always about making a small appearance.

“They didn’t want to overshadow the current cast or make the finale about them.

“We also filmed their scenes before I’d written the episode, so whatever we filmed had to fit in with that,” he revealed.

In the final episode, the iconic couple made their long-awaited return to Ramsay Street.

Seen for the first time since 1988, the Especially For You pair were constantly smiling and as they stepped out of the car, they couldn’t believe they were back.

“This is crazy. We made it eh?” Scott announced before Charlene replied: “Home Sweet Home.”

The show also featured Hollywood actor Guy Pearce, who had more involvement as Mike Young than his returning stars.

Fans of the show flocked to Twitter to give their verdict on certain cast members’ acting.

Some social media users were quick to take aim at some of the big-name actors who came back to the Aussie soap.

They wrote: “I have a lot of respect for Guy Pearce. The man has an actual Hollywood career and still came back for the #NeighboursFinale, didn’t just do a cameo and never once acted like it was beneath him.”