Ryan Eggold is one of the stars of the popular television medical drama New Amsterdam playing Dr. Max Goodwin, which is currently in its fourth season. He has been acting professionally since 2006, so you may be wondering: “where have I seen him before?”

Eggold has worked on a wide range of projects, including outside the acting sphere. Eggold has also written, directed, and produced some projects. Here are some of the more notable roles you may remember that Eggold has acted in.

The Blacklist is a crime drama that debuted on NBC in 2013 and will premiere its 9th season October 21. The show follows a criminal who turns himself in only to give up the names of some of the world’s most dangerous criminals in exchange for staying out of prison. He only wants to work with a specific rookie FBI agent, Elizabeth Keen. The show is full of twists and turns that make the audience intrigued to find out more about the main characters.

Eggold’s role in The Blacklist is Tom Keen, who works as a covert operative. He is also Liz’s husband. Eggold appears in the first five seasons of the show. Eggold shortly left the show to star on the spinoff, Blacklist: Redemption, where his character gets a more detailed backstory through his mother who runs a private military company. He also finds out that his father is still alive, and this causes him to have to pick a side. The spinoff only lasted eight episodes, and after it was completed, Eggold returned to The Blacklist until his character was killed off.

While the original run of Beverly Hills 90210 is still the best-known television drama of the franchise, there have been several remakes and reboots of the series. In 2008, the show was rebooted in a fourth franchise series simply as 90210. The premise of the show was similar to the original in that it took place at West Beverly High, highlighting the drama and intrigue of attractive, wealthy teens. The show featured many appearances by the old cast in the first season, and it stayed connected to the original by featuring the character of Erin Silver, David and Kelly’s half-sister.

Eggold played Ryan Matthews, the English literature teacher and one of the main characters featured in the first three seasons of the show. His character is young which causes drama both in the fact that he wants to use new teaching methods and in that he seems to get a little too close to his students. He also has a variety of love interests, including Kelly Taylor, and finds himself in the center of many dramatic storylines. 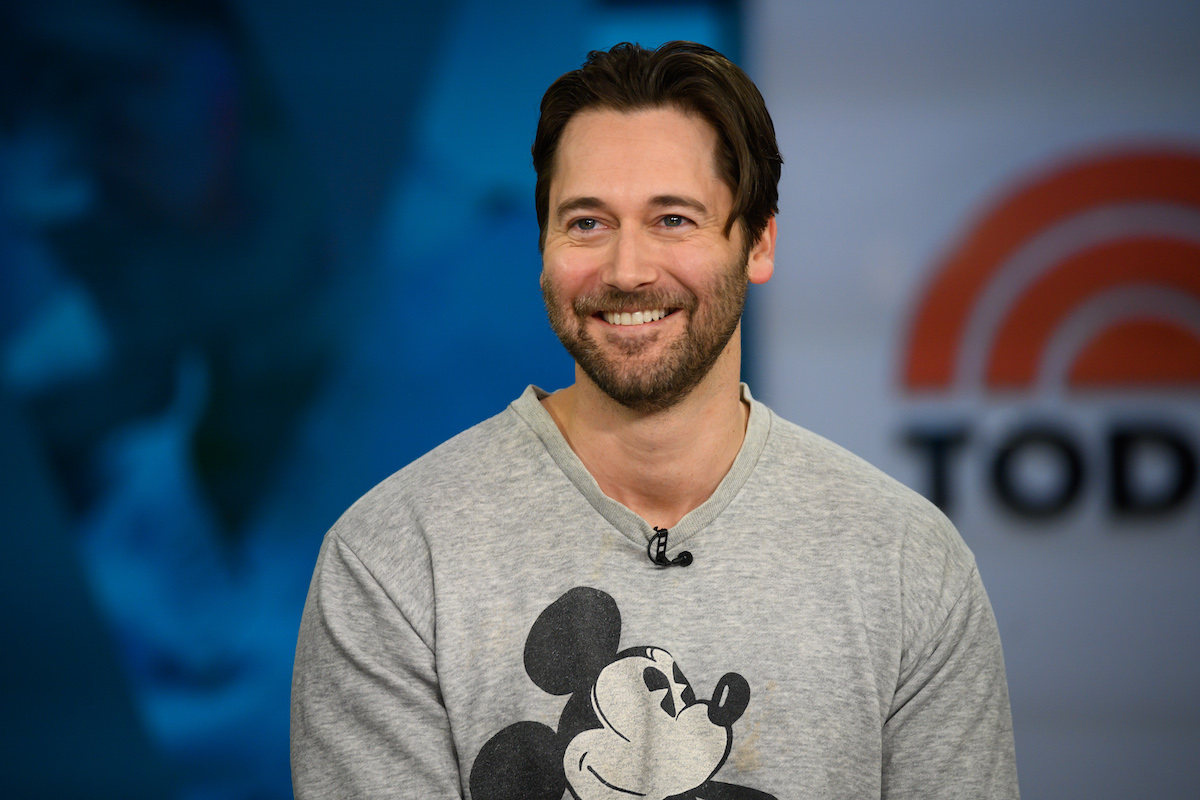 Like many actors, Eggold got his first recurring role on television not on a primetime drama but on a daytime soap opera. He played a barista on The Young and The Restless for three episodes. While that may not seem like a big role, he did have a few notable guest star roles on shows before that. He had parts in episodes of Veronica Mars, Brothers and Sisters, and The War at Home.

After his appearance on the soap opera, Eggold was taking more recurring roles on television. Some of the shows he worked on included Out of Jimmy’s Head, Dirt, and Entourage.