THE new season of medical drama New Amsterdam premiered on NBC on March 2, 2021.

The latest installment of the hospital series will explore life as the frontline workers navigate the height of the Covid-19 pandemic. 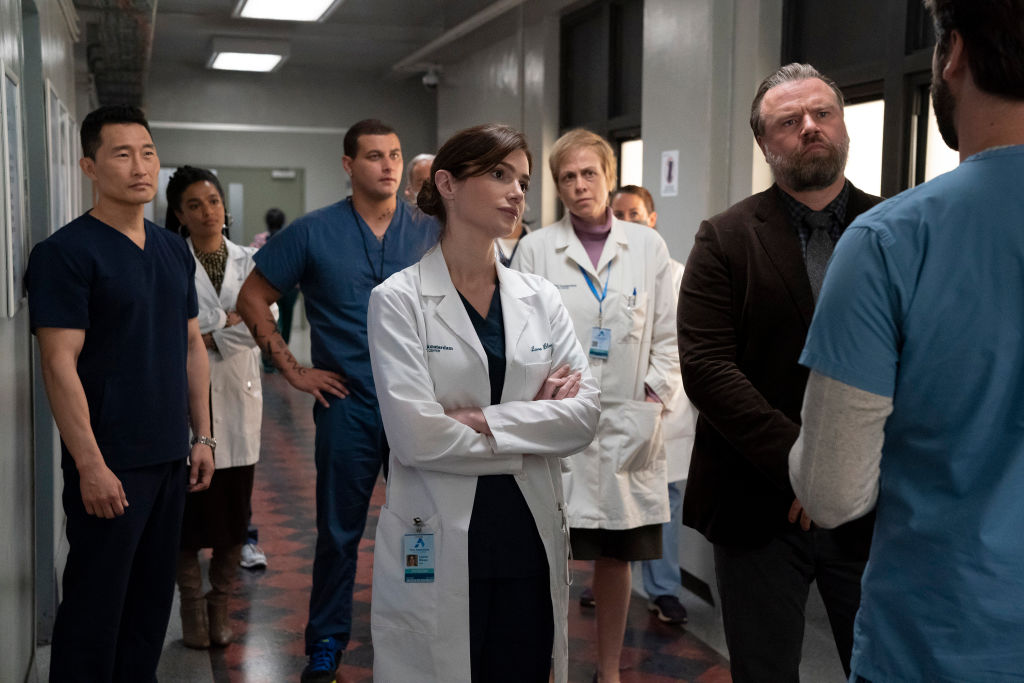 Who is in the cast of New Amsterdam?

“In Season 3 we have to rethink everything,” showrunner Daniel Schulner told TV Guide. 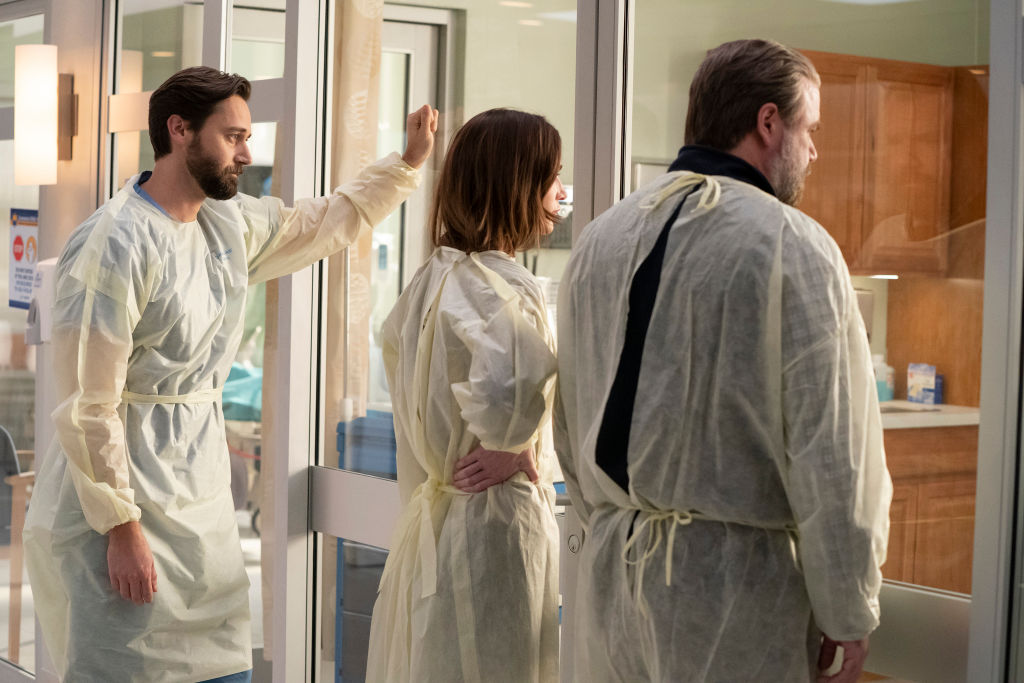 The new, "smug" doctor could not be more different from Max, but the duality makes for great viewing, according to those show officials.

“That’s one of the reasons we love the character and what Daniel Dae Kim did with him because he has no interest in changing,” Schulner told TVInsider.

What is the new season of New Amsterdam about?

Season three will see the after effects of the first wave of Covid-19 in New York City.

It will explore "how the healthcare system has left the most vulnerable behind," and "how Max and the other first responders at New Amsterdam try to find new ways to bring people back into a system that has forgotten them," according to Parade.

The characters in the show have had the odds stacked against them, but they are fighting harder than ever.

Show officials spoke on the decision to include the pandemic in this season's storyline.

“I don’t think we can ignore the reality of the pandemic, especially as health care professionals in New York City at a large public hospital,” showrunner David Schulner told TV Insider.

“Just like everyone else’s plans and lives and storylines were interrupted by this pandemic, I think New Amsterdam is no exception and we all have to recalibrate for it.”

In character sub-plots, Dr. Floyd Reynolds (Jocko Sims) said goodbye to New Amsterdam to move to San Francisco with his fiancée Evie (Margot Bingham) at the end of Season 2, but it remains to be seen if they will return this season. 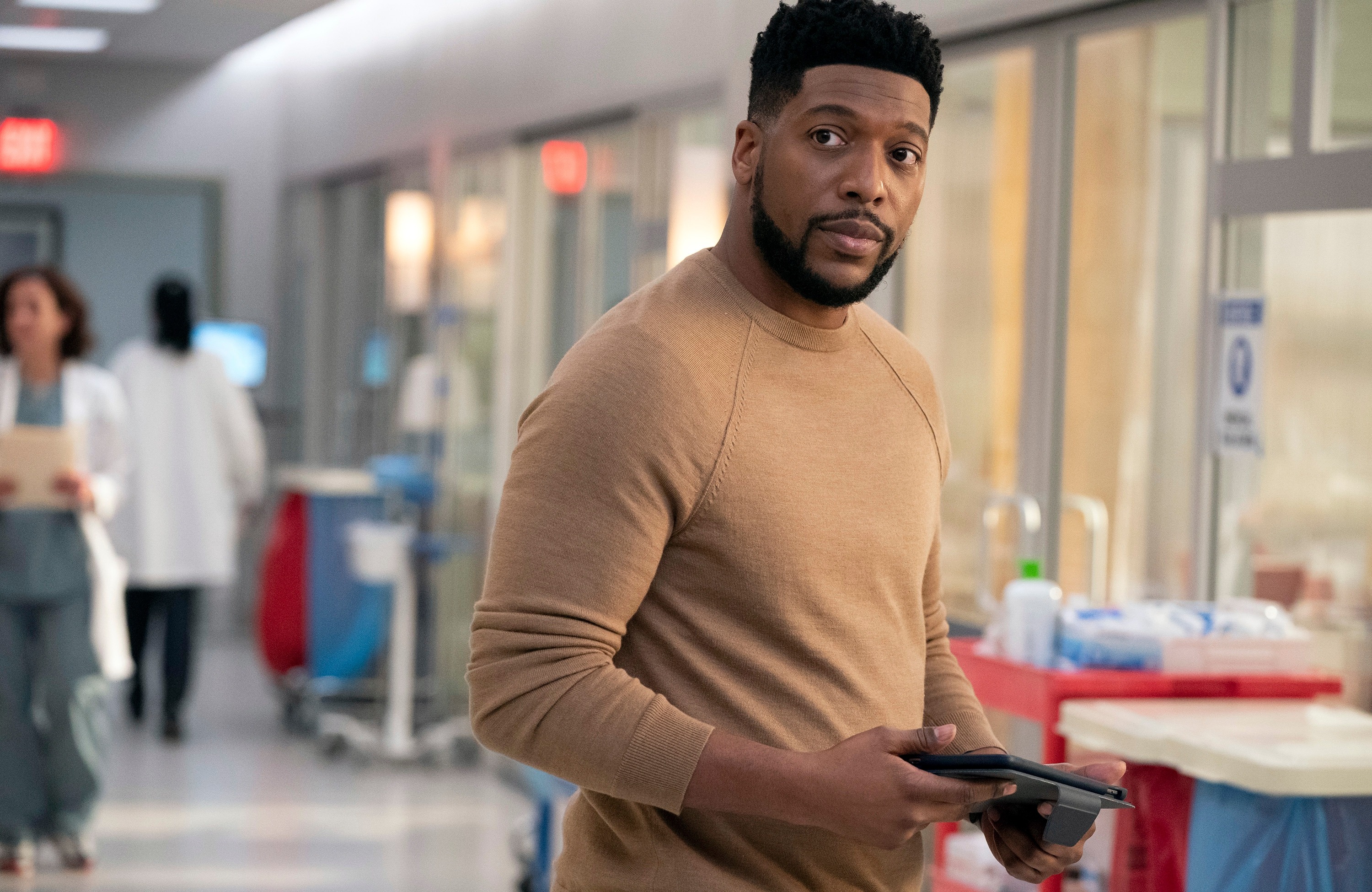 How can I watch season three of New Amsterdam?

You can watch the show on Tuesdays at 10pm ET, which is available on NBC, the NBC app, Peacock and Hulu.

All 18 episodes of Season 2 of New Amsterdam are available on Hulu, and both Seasons 1 and 2 are available to rent on Amazon Prime.