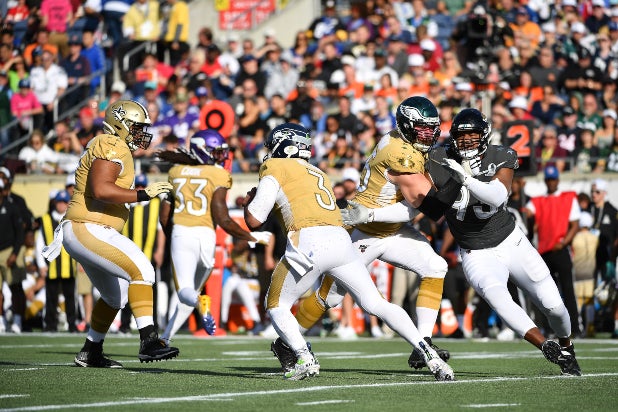 The NFL will not have a Pro Bowl in January, forgoing its annual All-Star game traditionally held the Sunday before the Super Bowl.

While there were obvious reasons for canceling an exhibition game — one that many players drop out of anyway — while the pandemic is still raging on, the decision gives the league more flexibility with its regular season schedule.

At least four games this season have been postponed, resulting in shuffling of games and teams’ bye weeks, as the result of positive COVID-19 tests on the Tennessee Titans and New England Patriots. The Titans played last night for the first time in over two weeks due to an outbreak of the disease that infected more than 20 players and team employees.

The removal of the Pro Bowl Game allows the NFL to build in an extra week to the season should more positive tests require further game postponements without having to push back the Super Bowl, which is set for Feb. 7.

The NFL will still name Pro Bowl rosters that will be able to be voted on by the fans; many players’ contracts have built-in salary guarantees that are tied to being named to the Pro Bowl and will have “a variety of engaging activities” to celebrate the Pro Bowlers this season.