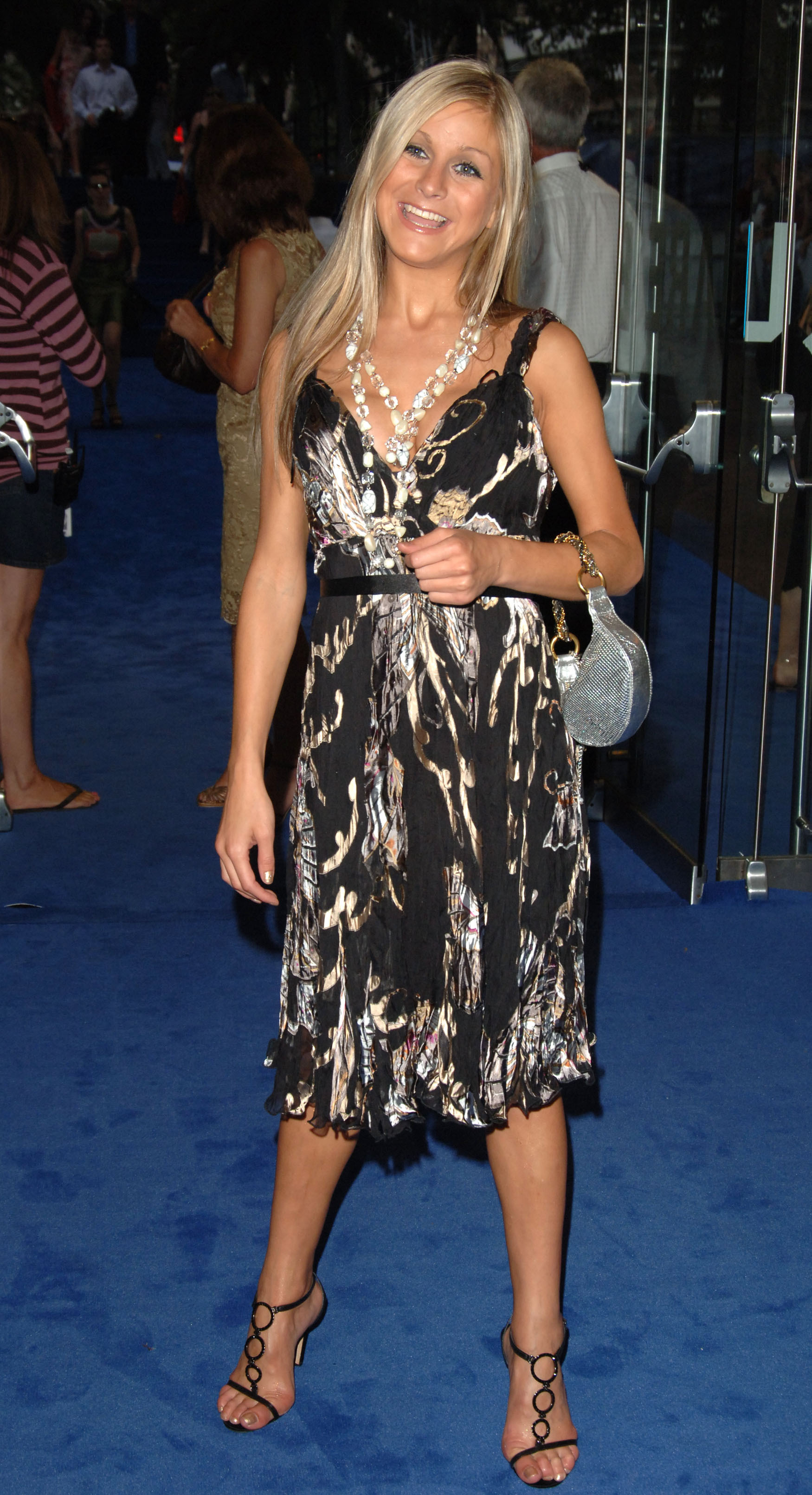 The Wag and model appeared on Late Night with Cristo on talkRADIO yesterday where she bravely spoke of her own battle with the illness as a teenager.

Recalling a conversation she had with Nikki, she explained: "She said 'talk about it Lizzie'. I used to tell her 'I don’t want to talk about it'. She’d say 'Lizzie, it’s so good to talk'. I’d kept it really within me. I never talked about this with my ex-husband when I was married, with my family. It was a very hidden, forbidden secret.

"Nikki said 'be open about it. Get Help. Talk to someone about it'. So I did. I needed to go and get help and get better."

When Cristo suggested the intervention saved her life, Lizzie continued: "Yes. I do believe she did. Because there weren’t many people I could talk about it to. We both could understand each other. She told me to get help and I did. And it helped me so much. I’ve now been able to deal with it. And I just feel so so sad I couldn’t help her in the same way." 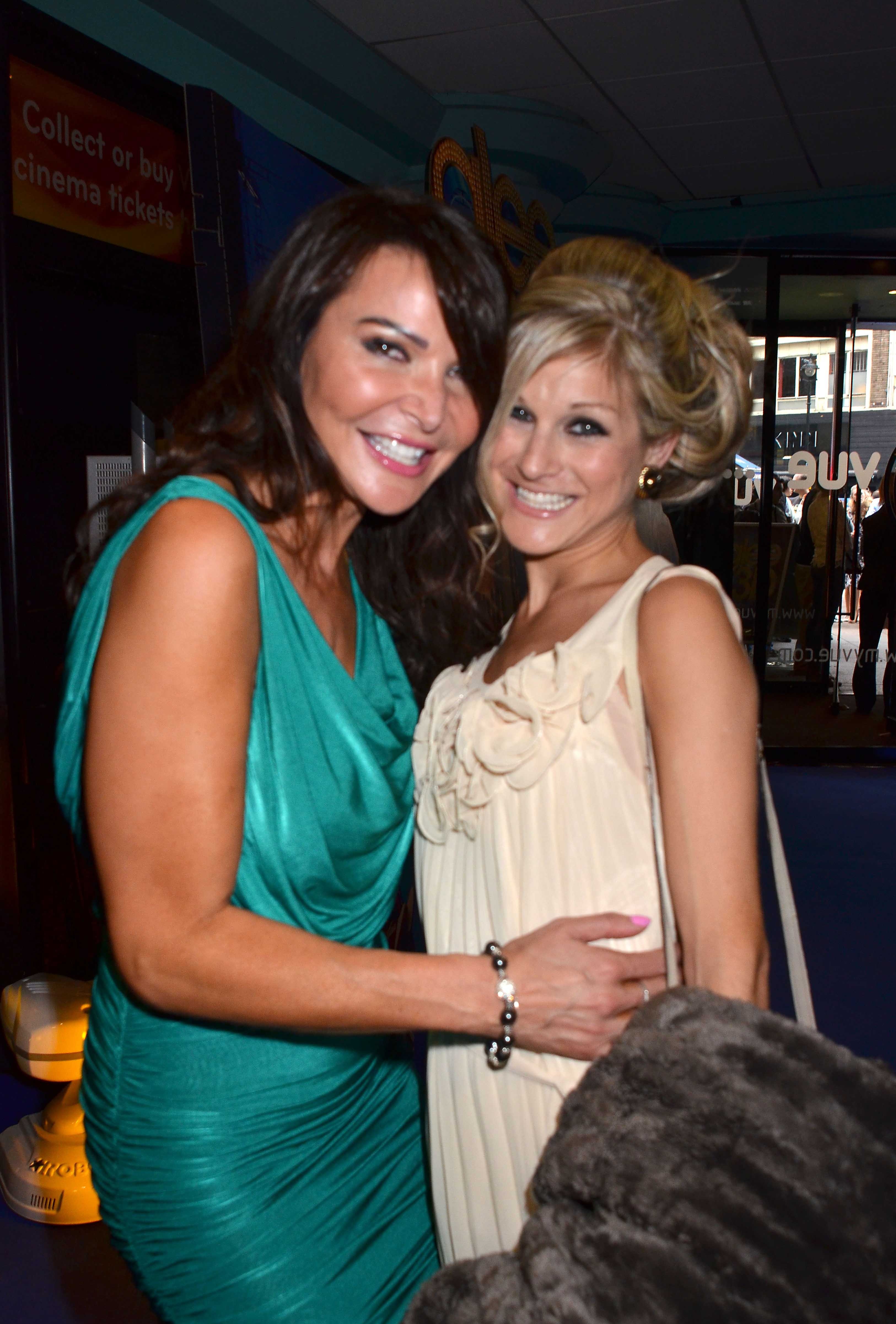 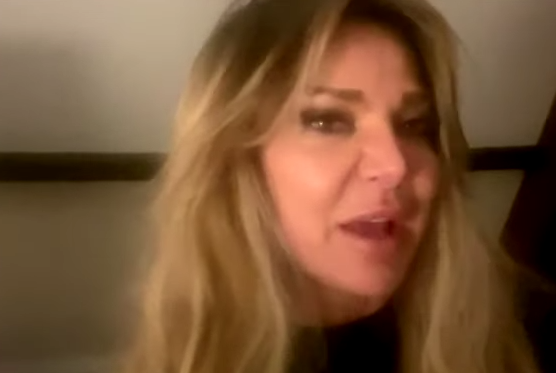 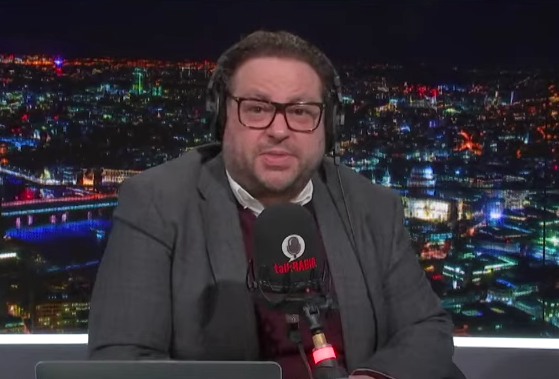 Lizzie said a cruel comment about the size of her face when she joined a modelling agency exacerbated her issues.

The media personality was impressed by Nikki's ability to speak so openly about her own illness – something she had always found "far too painful".

"It’s a subject that’s taboo," she said. "For those who are going through it it’s tough to talk about it. It’s all secrets.  You find a way to lie about it. People say 'why don’t you just eat?' People used to say to 'you look like a hockey stick with hair'. People just don’t understand it’s not about the food it’s about control.

“I don’t think this disease ever properly leaves you, if I’m honest. You deal with it, and thankfully I’ve been able to overcome it in many ways. I can go out, I love cooking, I love eating now. It’s not about food, and it’s about control of the other things going on in your life.”

Nikki died in a private hospital where she was getting treatment for a 30-year-long battle with disorder.

Big Brother stars, including Rylan Clark-Neal and Aisleyne Horgan-Wallace, paid tribute to the woman whose tantrums, side-splitting catchphrases and melodramatic gestures won her a place in the nation’s heart.

When the coronavirus pandemic hit, her family told how the closure of gyms, “terminal loneliness” and an accident had seen her relapse.

Nikki’s anorexia had already left her with bone osteoporosis — meaning her bones can break easily. 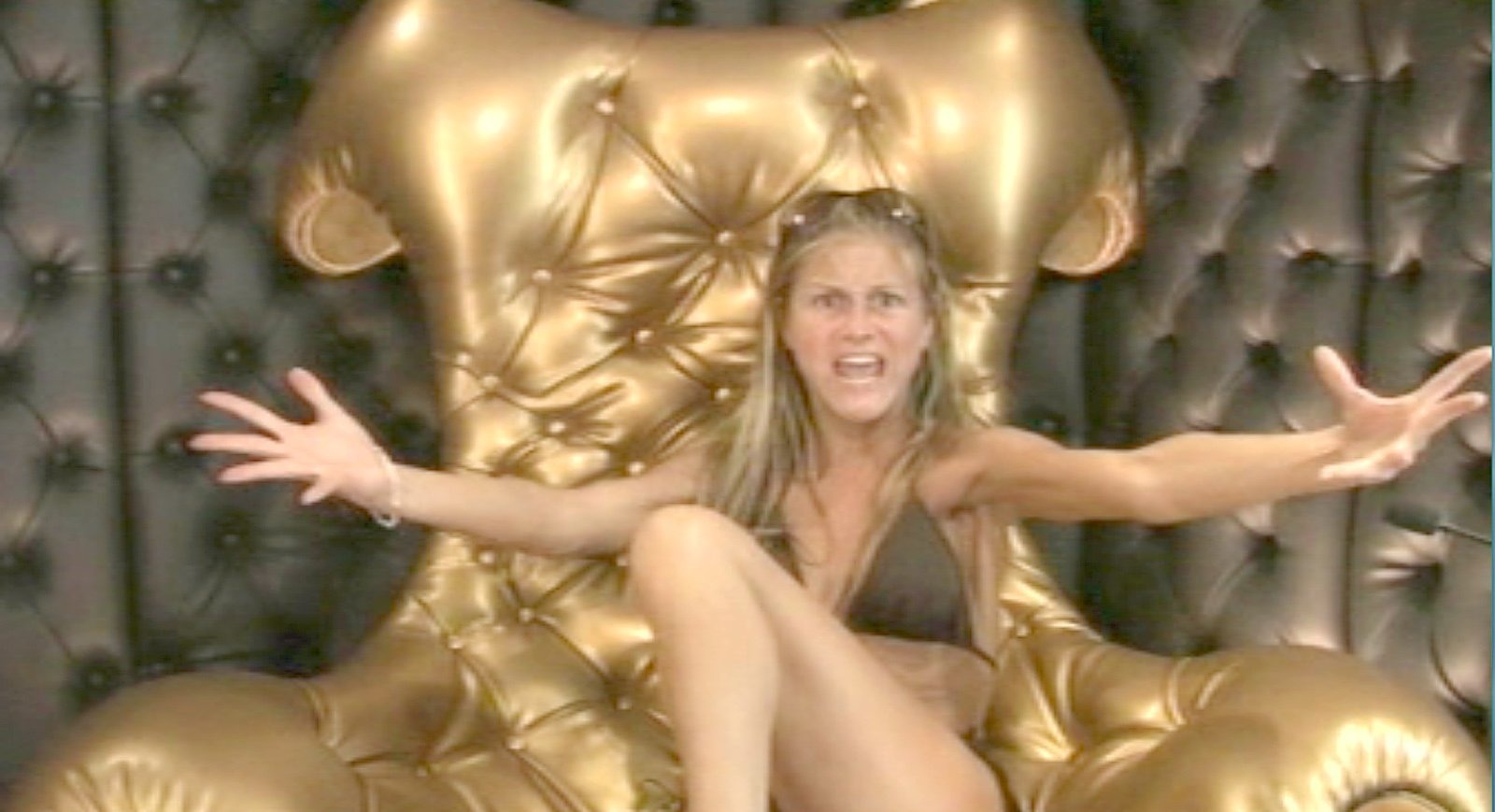 Her mum Sue, 66, said last month: “From the first lockdown, it was hellish. She struggled because she couldn’t go to the gym.

“Then in December she fell down and cracked her pelvis in two places and broke her wrist.

“I stayed with her for three or four weeks because she couldn’t do anything.”

Alarmed by her shrinking frame, friends raised £68,000 from fans via a GoFundMe campaign to send Nikki to a private hospital in London — but the star died less than a month after it launched.